VEURNE COMMUNAL CEMETERY EXTENSION contains 77 Commonwealth burials of the Second World War, almost all of which date from the last two or three days of May 1940. There are also two Czech war graves within the extension.

The adjoining COMMUNAL CEMETERY contains two First World War burials.
(Clicking on the above link will take you to our World War One Site) 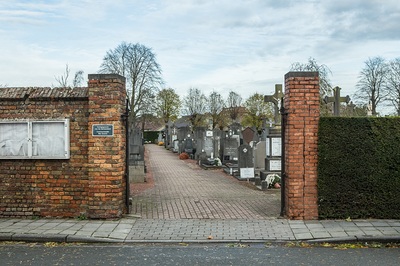 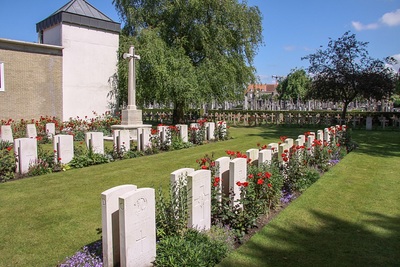 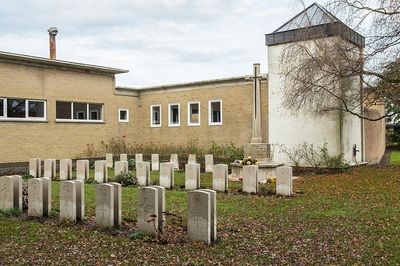 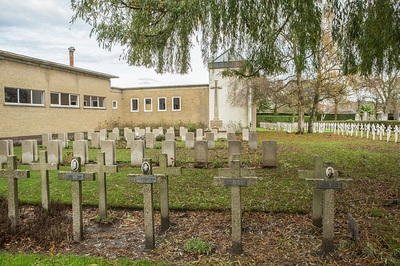 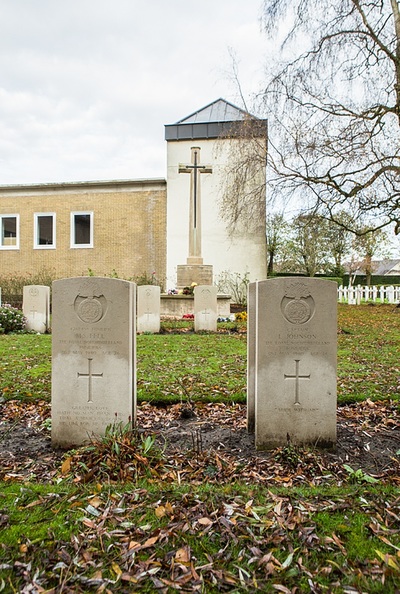 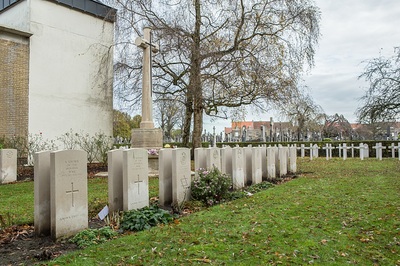 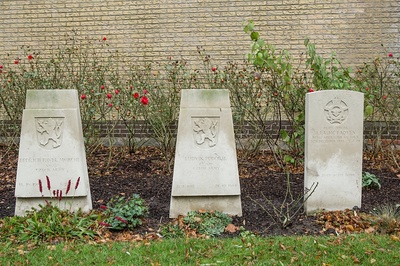 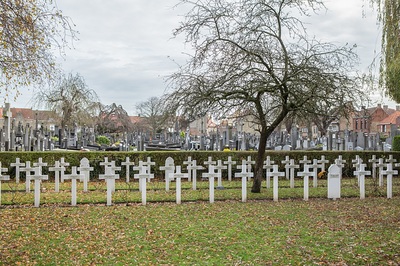 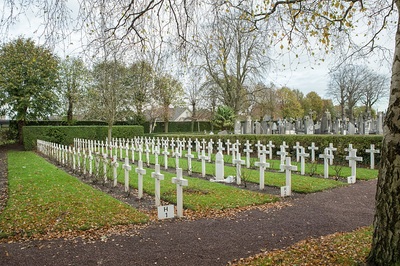 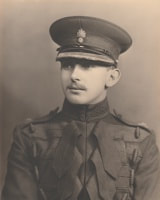 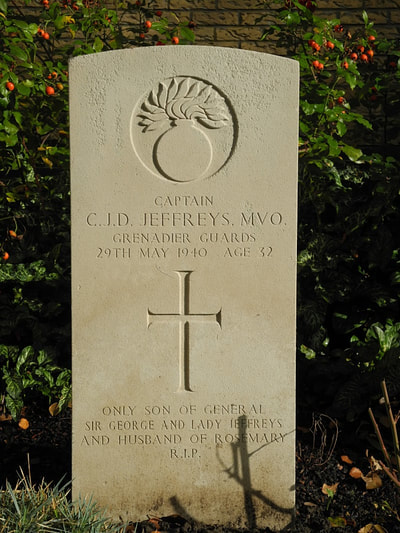 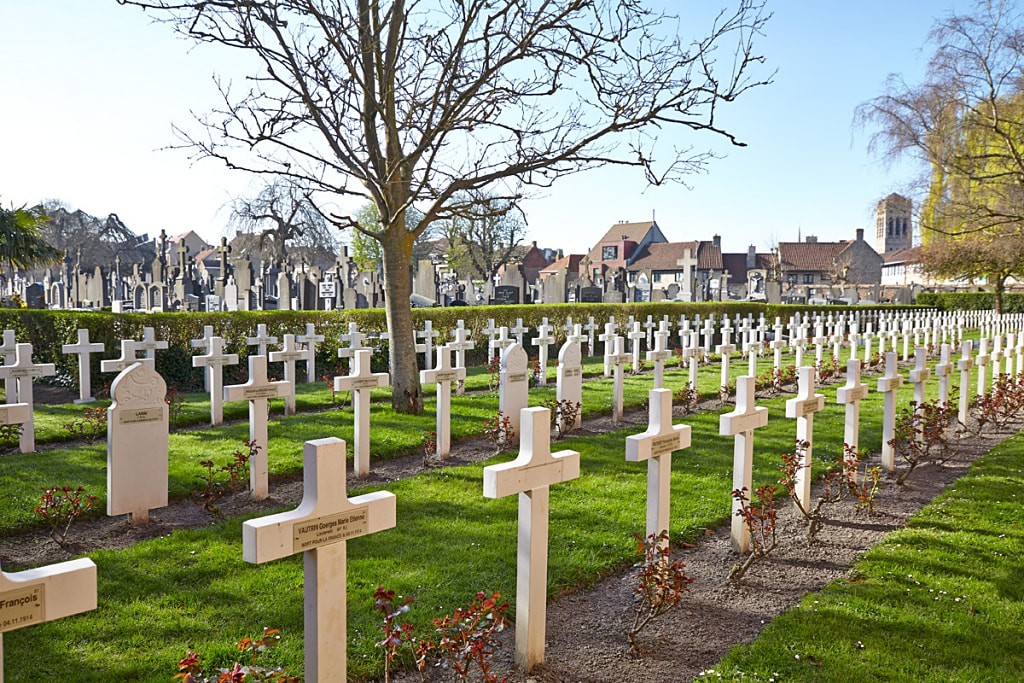 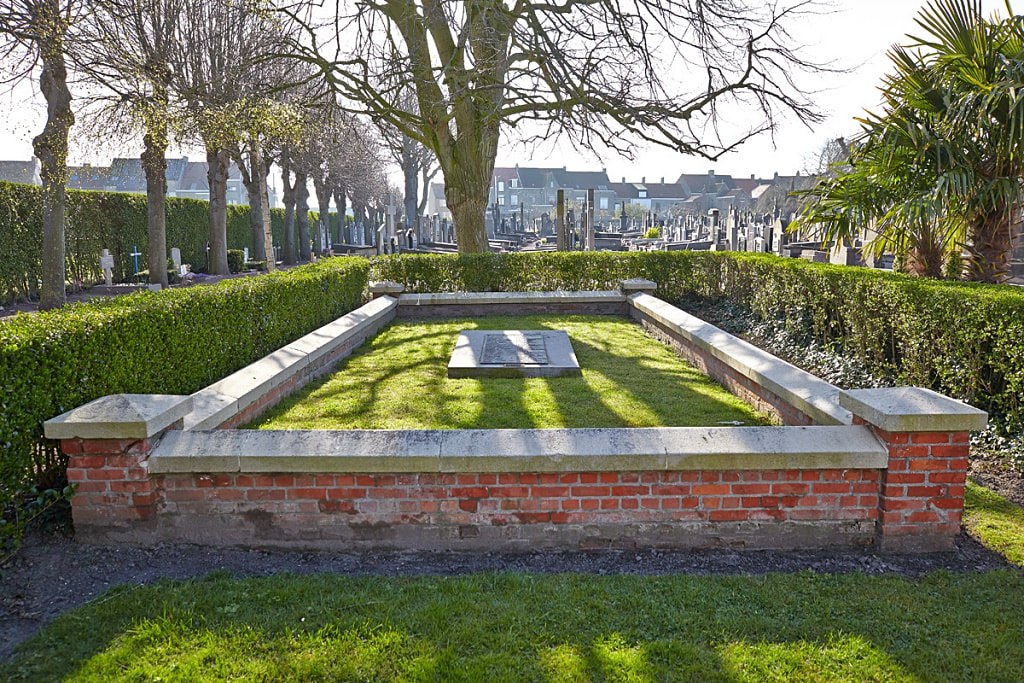 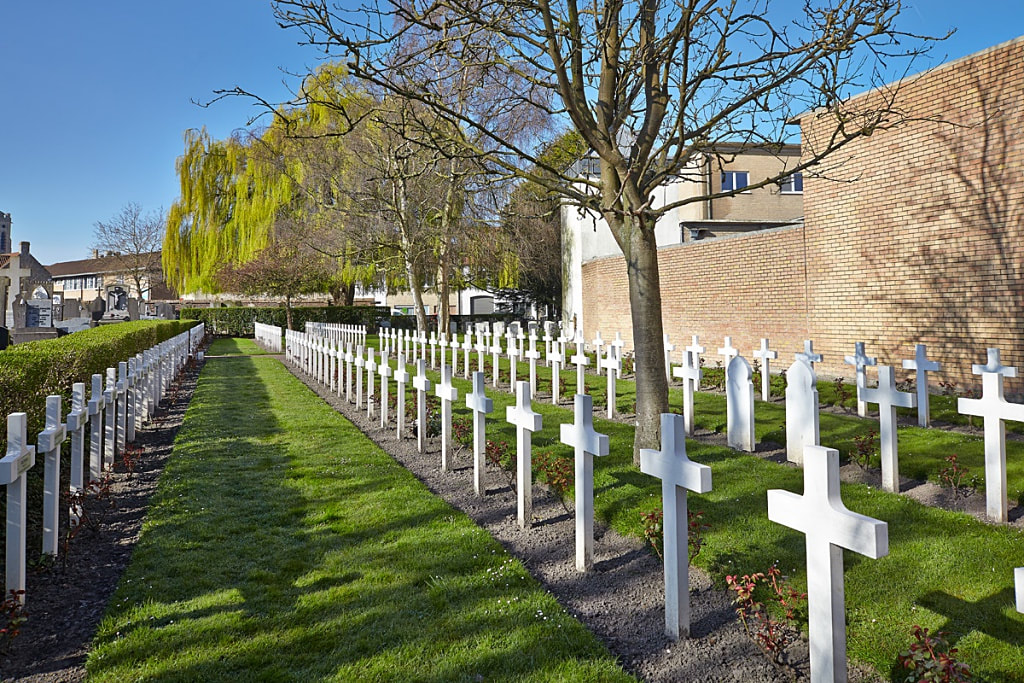