Aalst is a town astride the main Brussels-Gent road, about 29 kilometres from each. The communal cemetery is located in Kerkhoflaan, a turning off of Leo de Bethunelaan.

Aalst Communal Cemetery contains six Commonwealth burials of the Second World War. The graves are in the Belgian pelouse d'honneur. 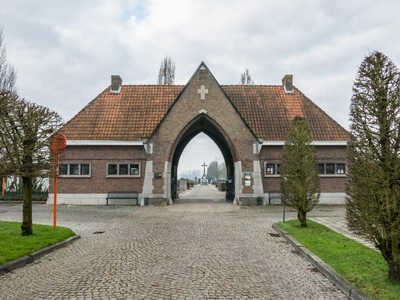 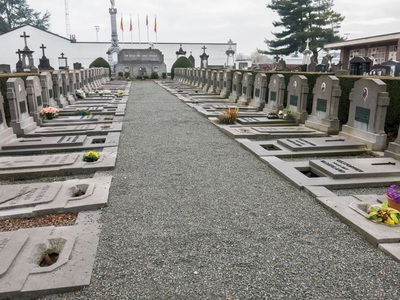 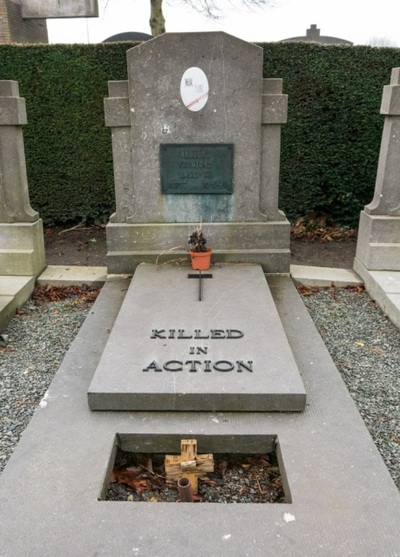 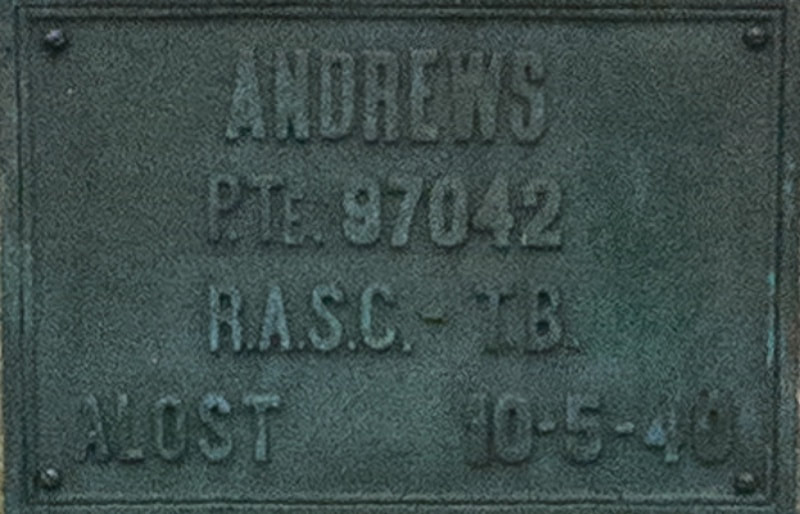 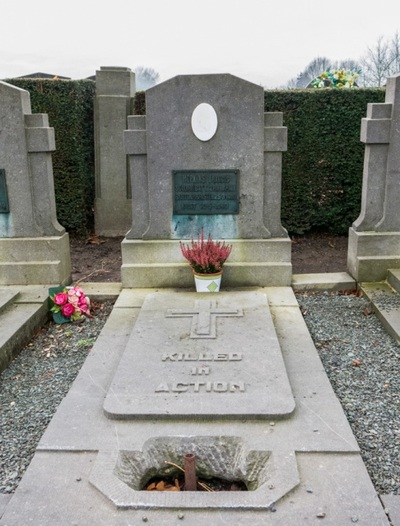 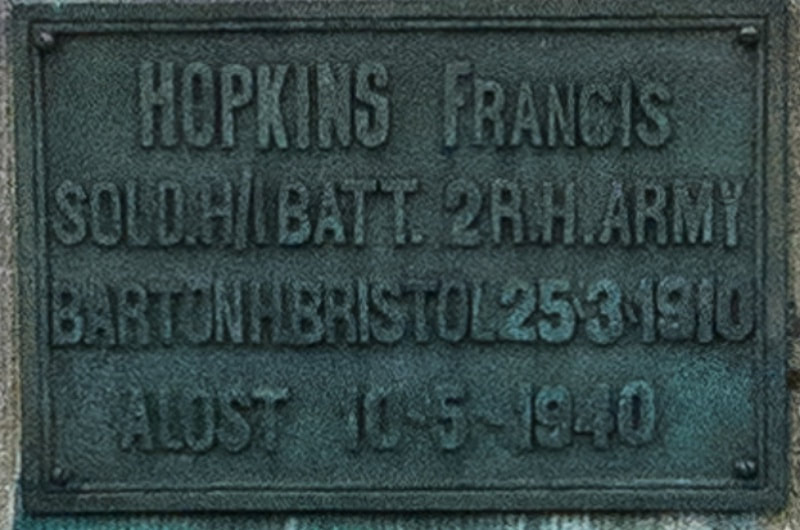 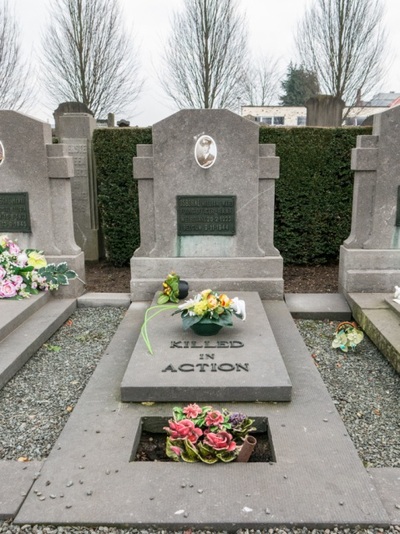 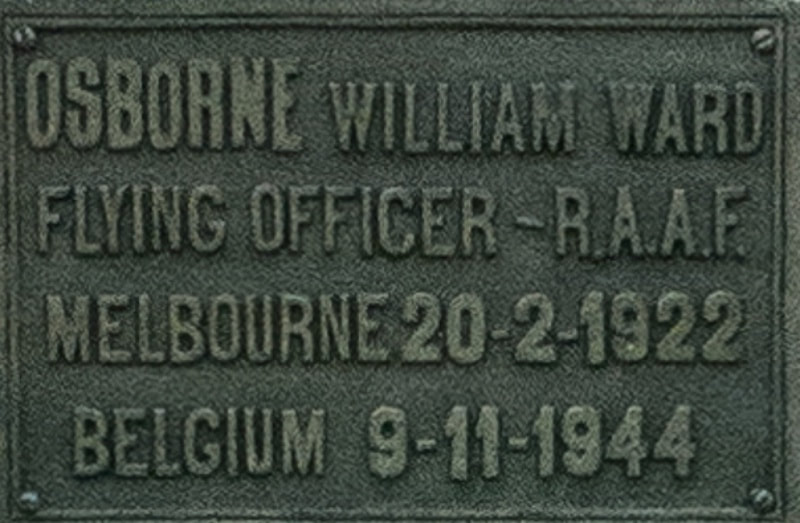 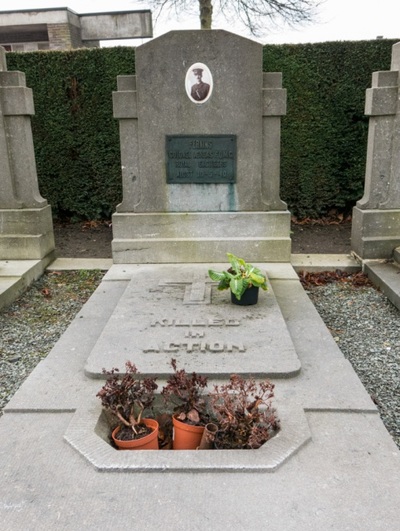 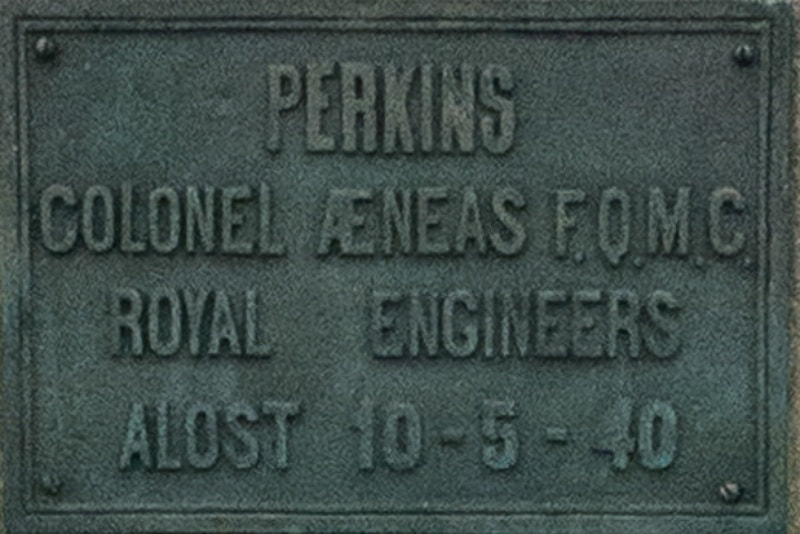 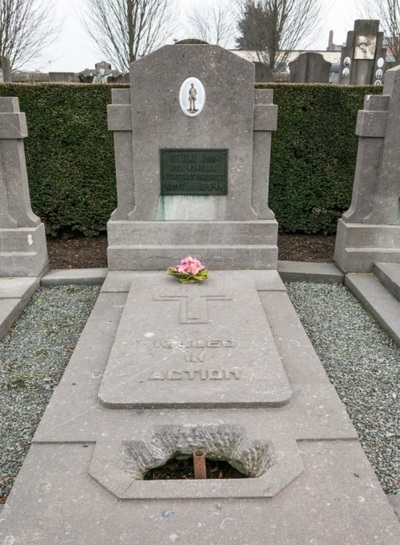 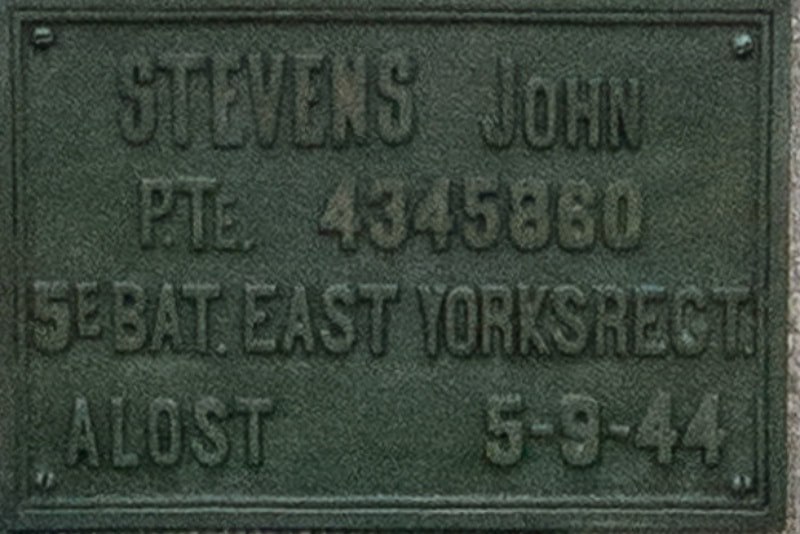 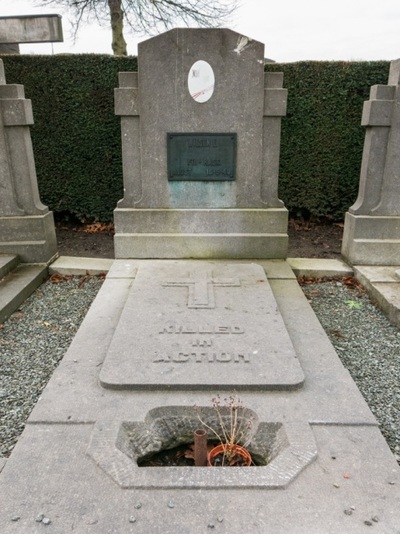 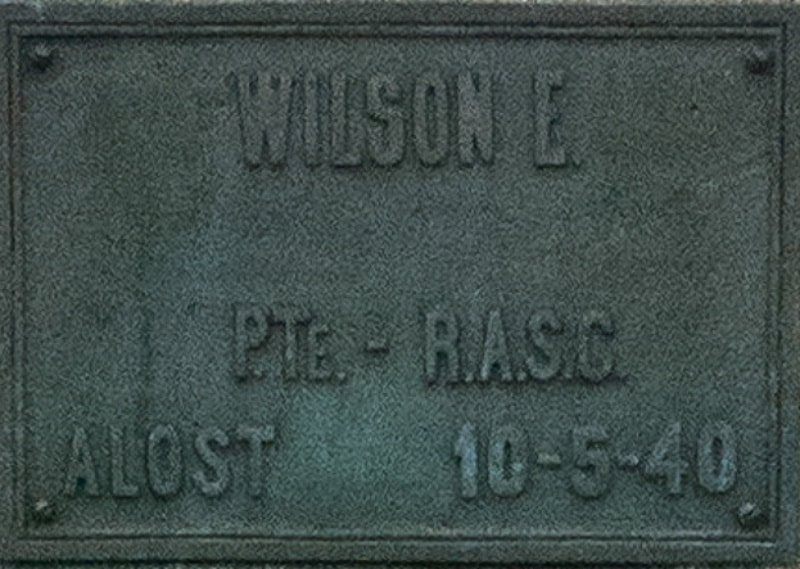 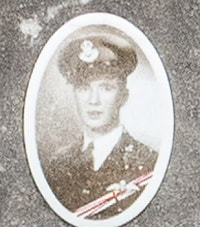 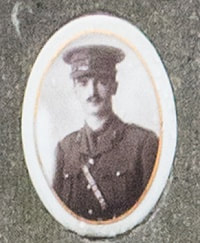 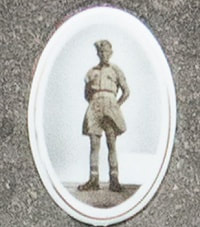 ​Son of Mr and Mrs Samuel Stevens, of Hull: Husband of Vera Stevens of Hull.