The town of Welle is located south of the town of Aalst on the N405. From the motorway E40/A10, which runs between Oostende and Brussels, turn off at junction 19 onto the N45, direction Ninove. Follow this road to the roundabout. Take the third (left) turning Groenweg. Cross the motorway and follow Groenweg to the T junction at its end. Turn right onto the N405, direction Ninove. Pass over the motorway and take the fourth turning right into Hertstraat. Follow this road towards the village then take the second left into Kerkstraat. Follow Kerkstraat to the village square Welleplein then park in front of the church. The entrance to the churchyard is to the left of the church. Enter the churchyard and the war grave is in the middle of the first section to the left of the church.

Welle Churchyard contains one burial of the Second World War. 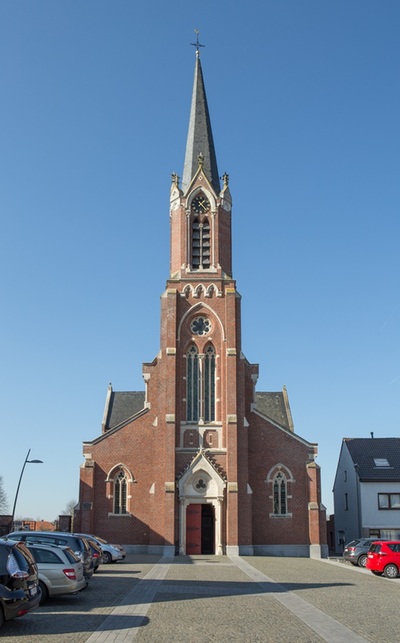 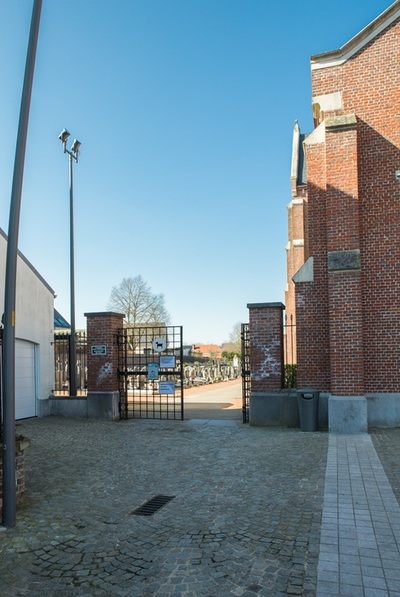 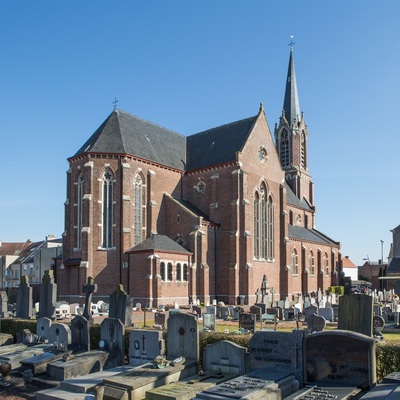 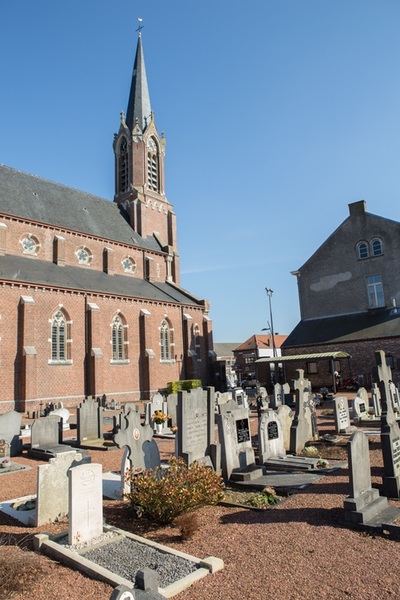 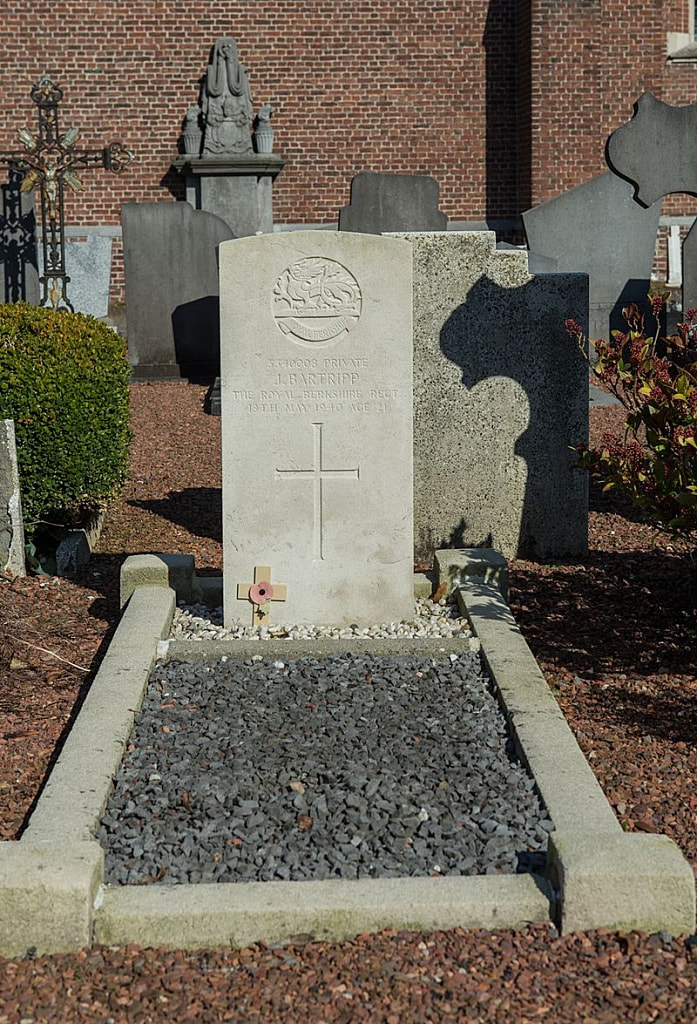 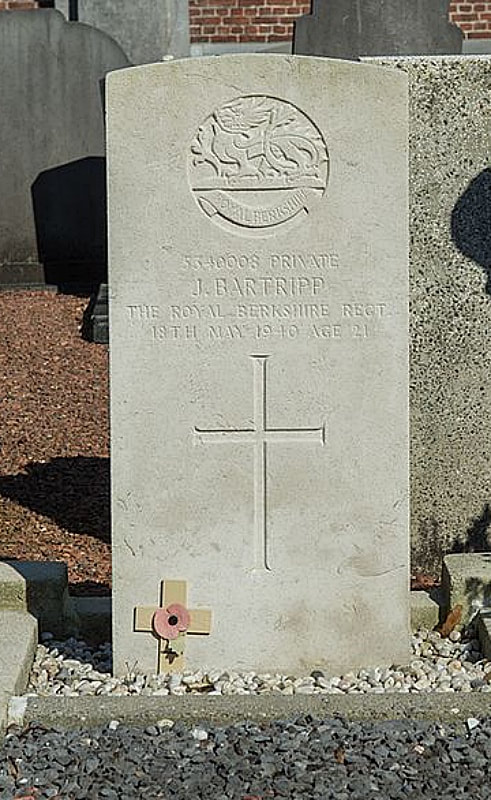