Liedekerke is a village 29 kilometres west of Brussels and south east of Aalst. The village is located approximately 2 kilometers south of the Brussel – Gent (A10 E40) motorway and 2 kilometres east of the Ninove-Aalst road. Brussels is the most convenient centre.
​
From Brussel follow the E40 towards Gent then exit at junction 19a. Turn left towards Denderleeuw on Stationsstraat. After crossing the railway line continue to the round about and turn left into Affligemsestraat towards Liedekerke. After crossing the railway again take the fifth turning right into Papenbergstraat then take the first left into Molenstraat and the cemetery is located on the left approximately 500 meters from the junction. The Commonwealth burial is in a family vault and is the first grave on the right hand side of the main path after entering the cemetery.

Liedekerke Communal Cemetery contains one Commonwealth burial of the Second World War, that of a Belgian airman who served with the Royal Air Force. 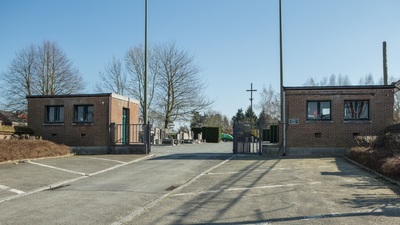 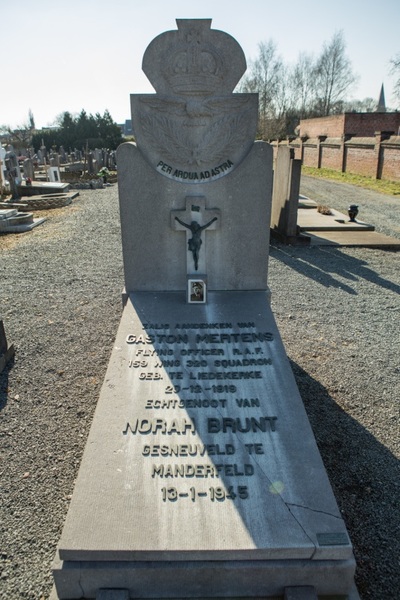 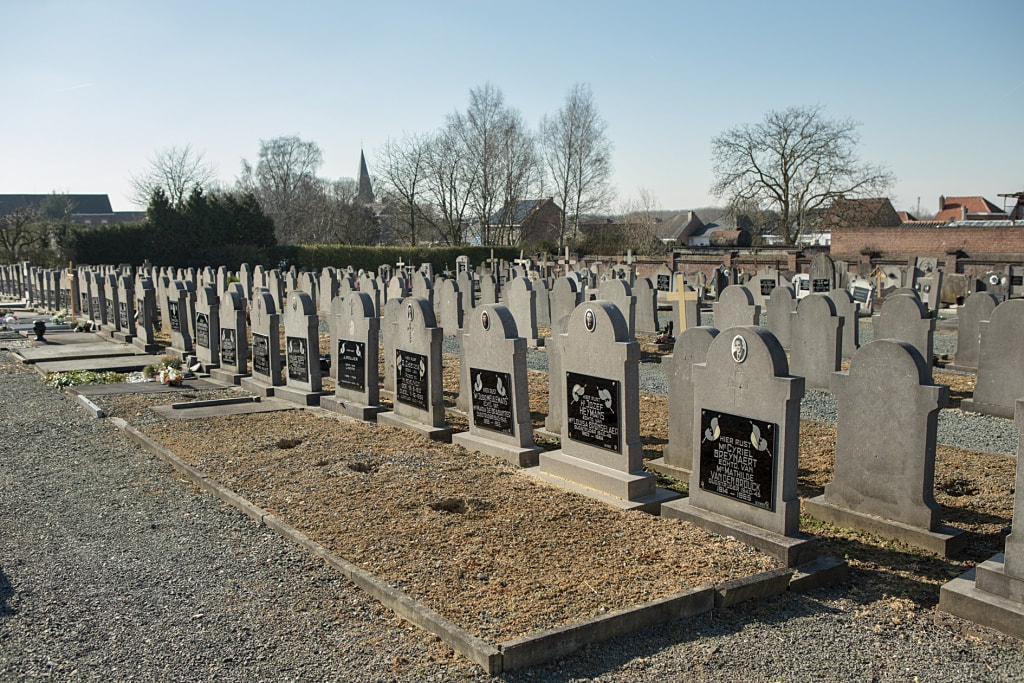 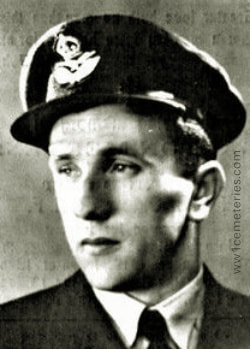