The village of Teralfene is located east of the town of Ternat off the E40 motorway which runs between Brussel and Brugge. From the motorway E40 turn off at junction 20 Ternat and onto the N285 direction Ninove-Lennik, in the village of Sint-Katharina-Lombeek turn right just before the railway into Asbaan. At the next junction bear right towards Essene on Meersstraat, follow this road over the motorway and after a short distance back over the motorway again. Past the first turning on the left to the second large turning on the left called Petterstraat, turn left here and at the fork bear right into Potaardestraat, the church is along here on the left. The graves are located in front of the church. 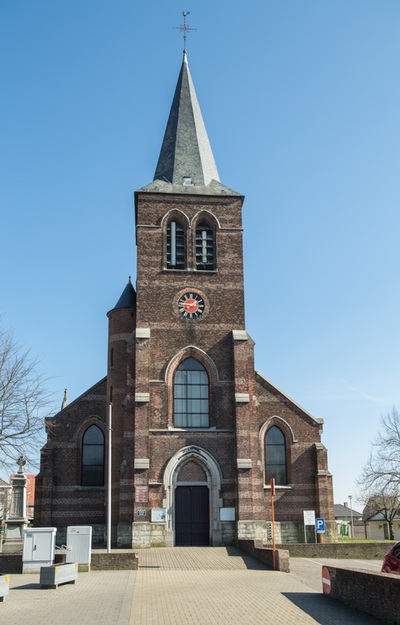 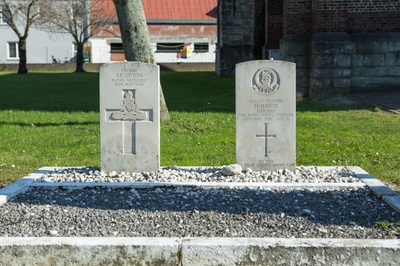 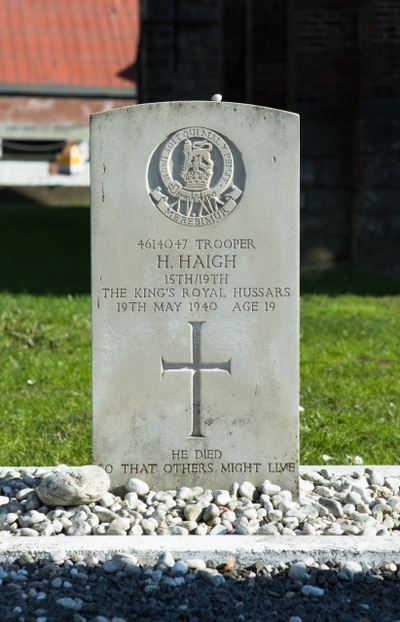 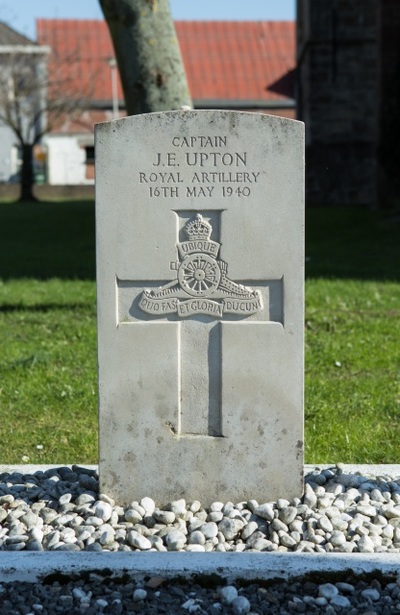