The village of Zedelgem is about 8 kilometres south-west of the town of Brugge (Bruges) off the N32 which runs between Brugge and Torhout. Driving from Brugge follow the N32 to the junction of the N309. Turn right toward Zedelgem, when you arrive in the village centre there is a T junction, turn right into Snellegemsestraat, then take the first turn left which is Kerkplein. The graves are located at the left of the church by the entrance. 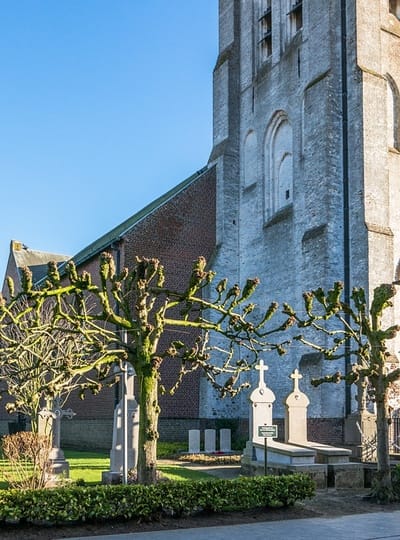 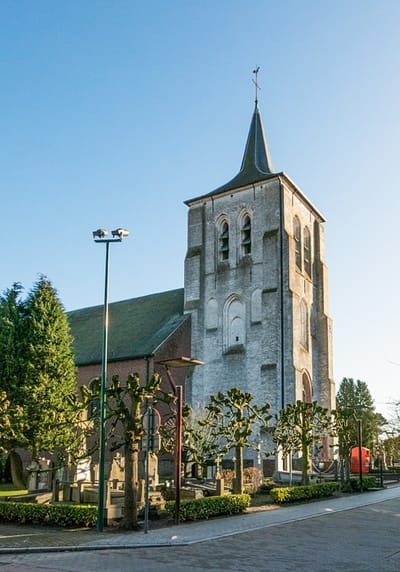 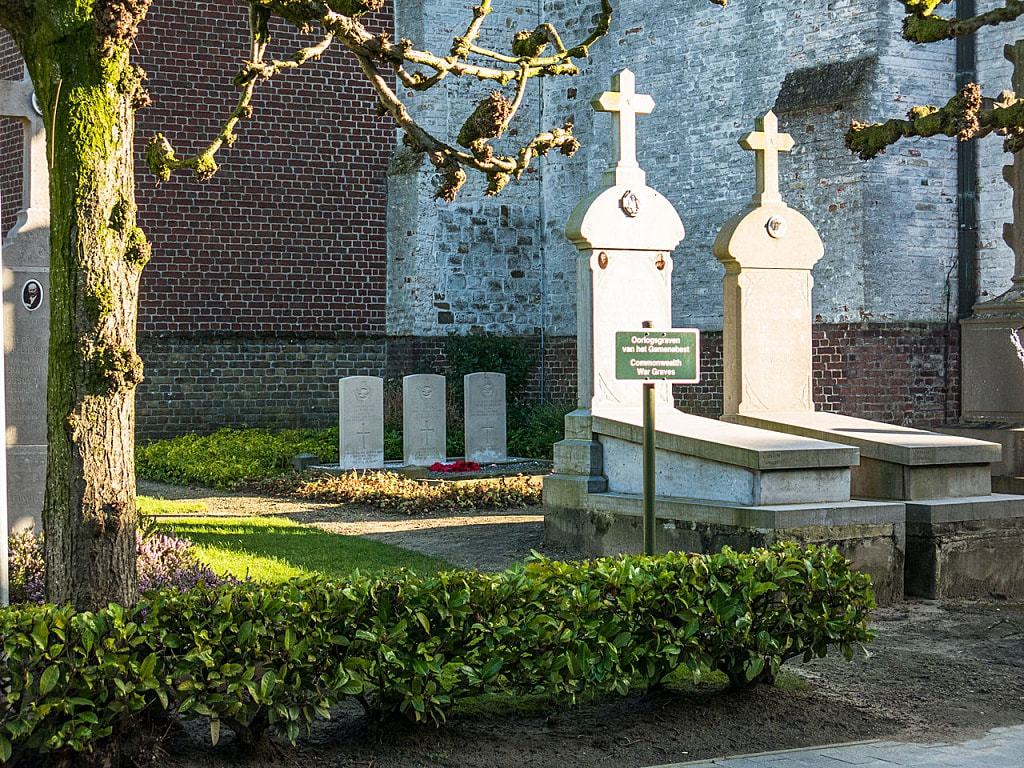 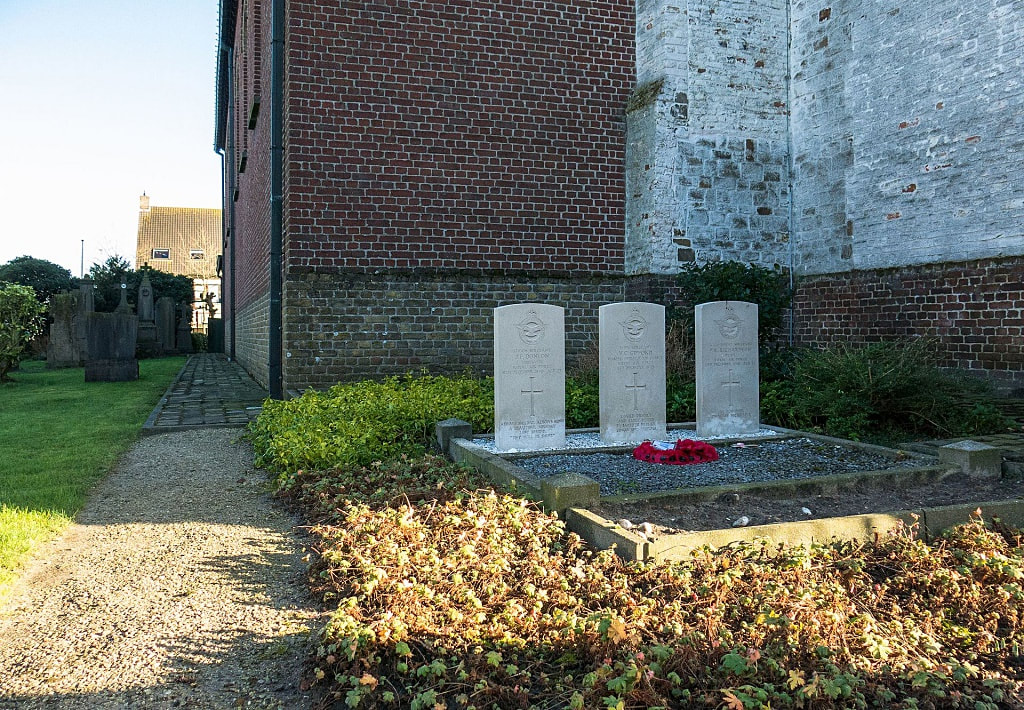 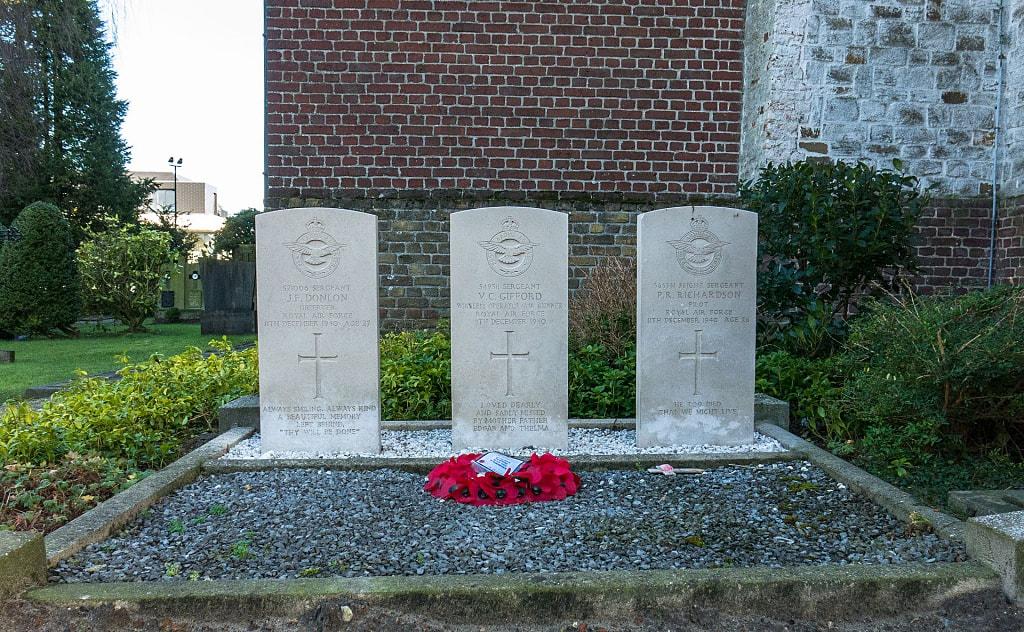 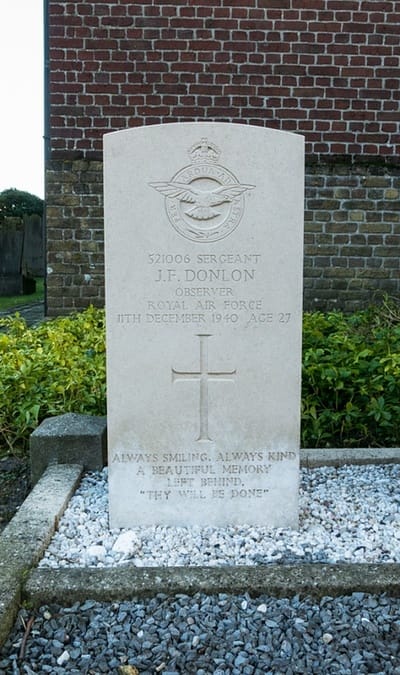 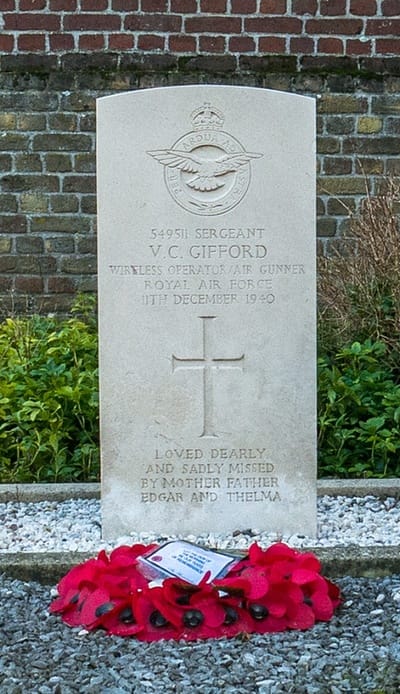 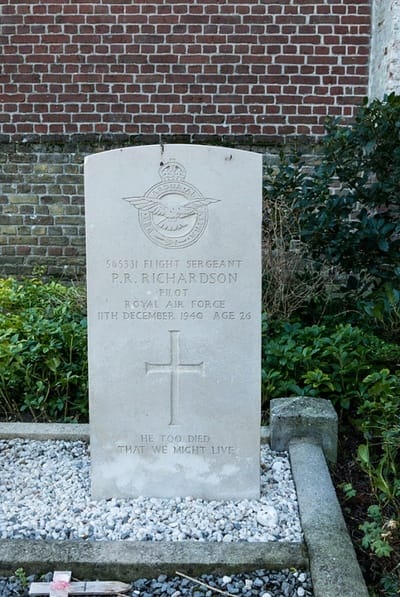