The village of Werken is located 9 kilometres east of the town of Diksmuide (Dixmude), off the N35 road, which runs between Diksmuide and Lichtervelde.
Driving from Diksmuide follow the N35 to the village of Zarren. In the village turn left into Zarenstraat direction Werken. In Werken you come to a T junction, turn left into Werkenstraat and first left, this will take you to the church. The graves are located at the rear of the church. 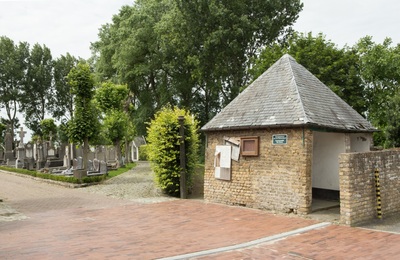 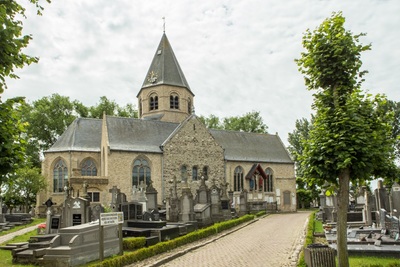 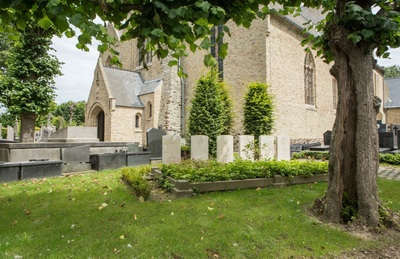 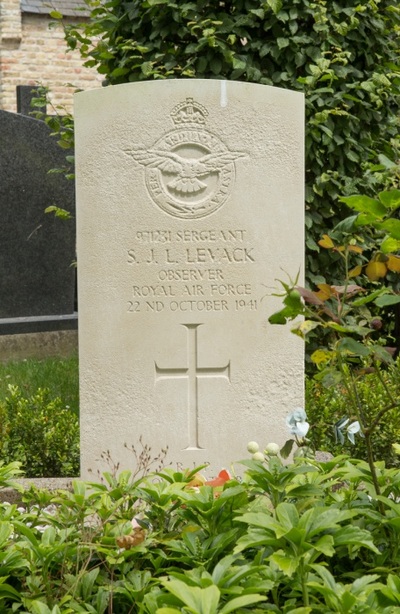 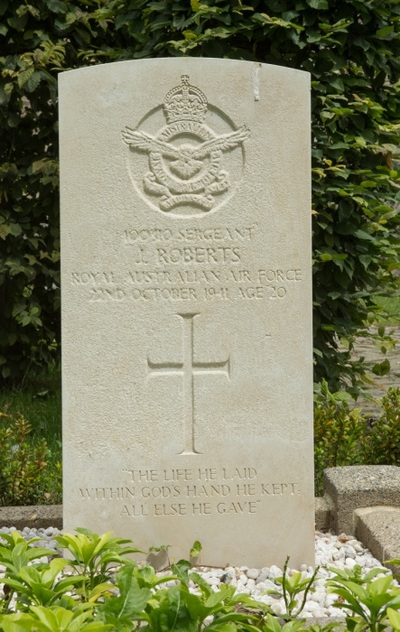 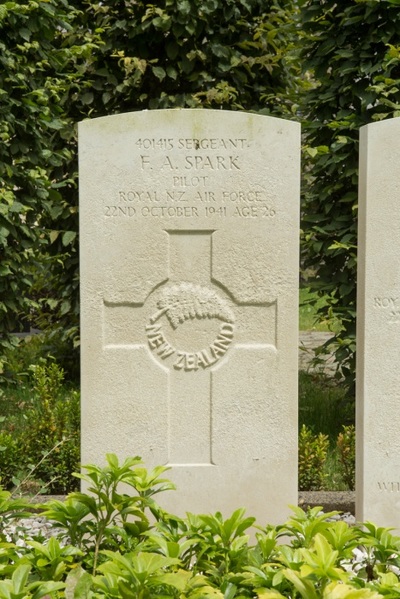 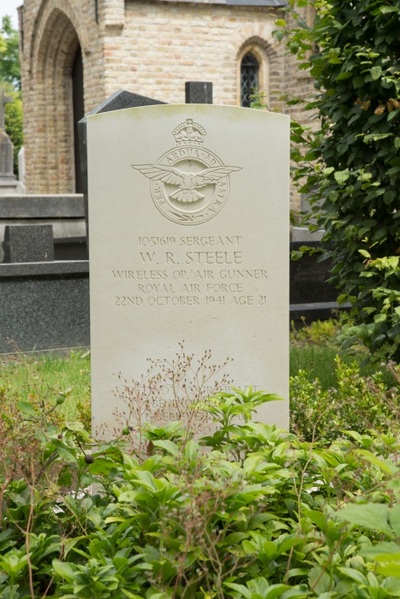 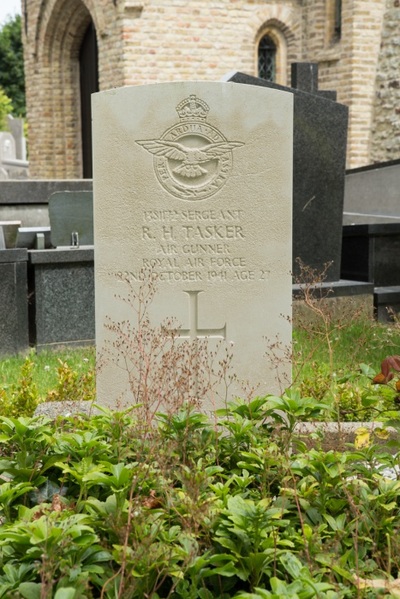 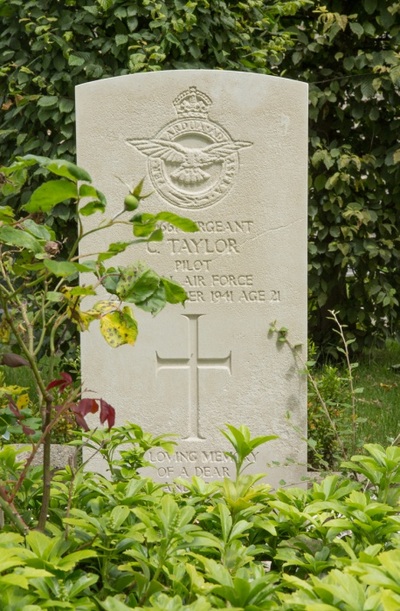 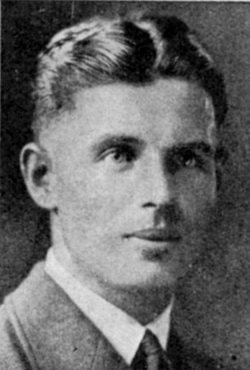