The village of Handzame is located 10 kilometres east of the town of Lichtervelde off the N35 which runs between Lichtervelde and Diksmuide. Driving along the N35 from Lichterveld in the direction of Diksmuide cross the railway line and take the third turning on the right signed for Handzame. Follow this road into the village and out the other side, the cemetery is located on this road. The graves are toward the left in the middle of the cemetery. 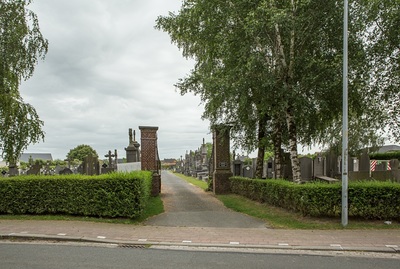 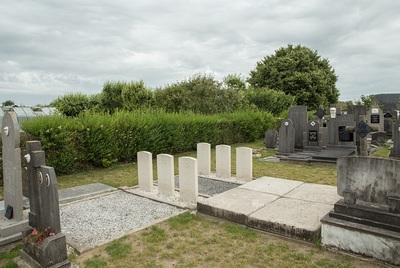 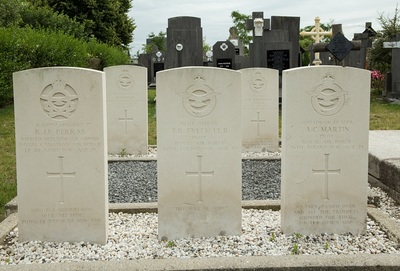 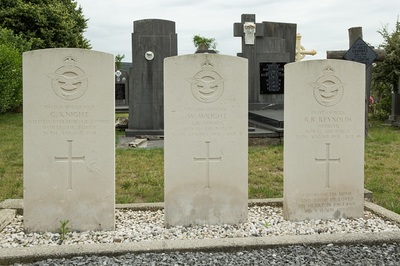 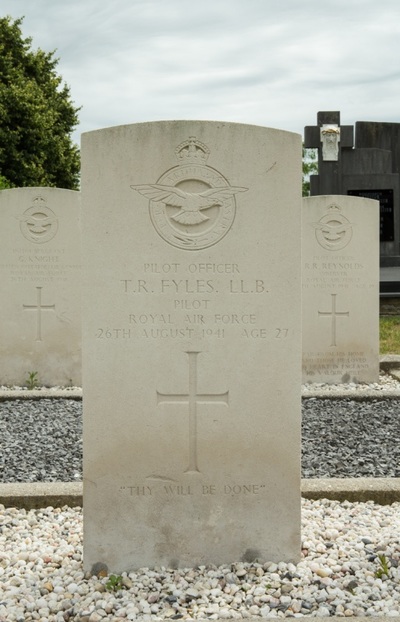 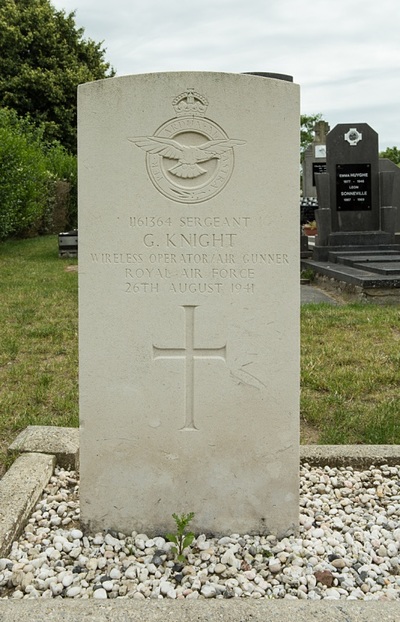 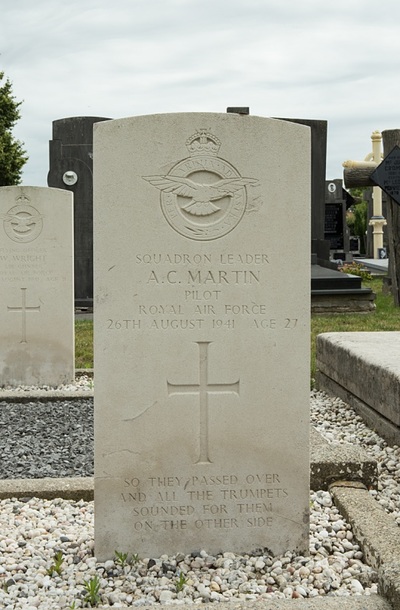 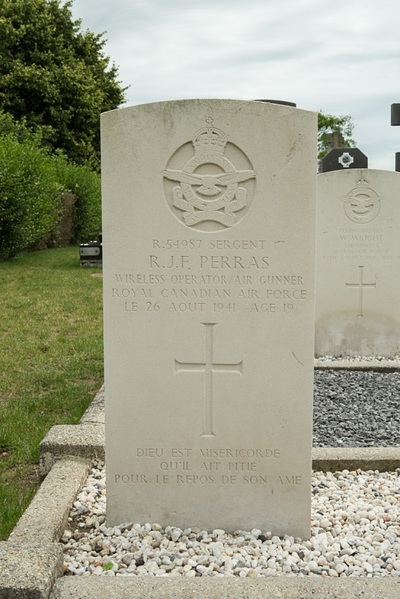 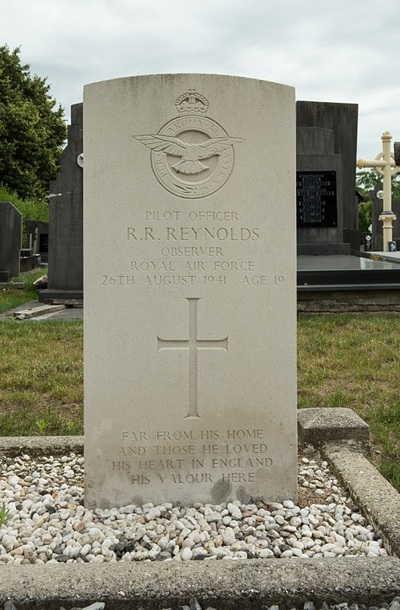 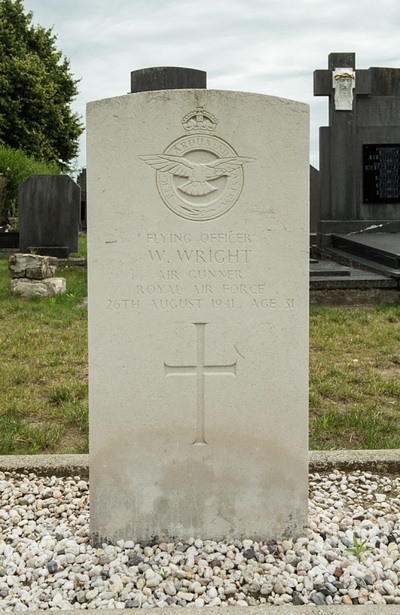 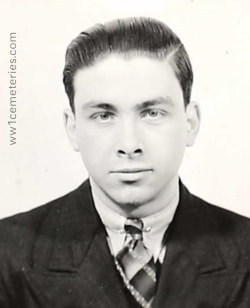 Son of Rodolphe and Alberta Perras, of Montreal, Province of Quebec, Canada.