Wenduine Communal Cemetery is located between Oostende (16 km) and Zeebrugge (9 km) on the N34 which connects Oostende to Zeebrugge via Wenduine. 16 Km from Oostende on the N34 lies the village of Wenduine.

Approaching Wenduine from Oostende, the cemetery is located after turning right onto the Brugsesteenweg N307. The cemetery lies 500 metres along this road on the left hand side and on the junction with Uitkerksestraat. 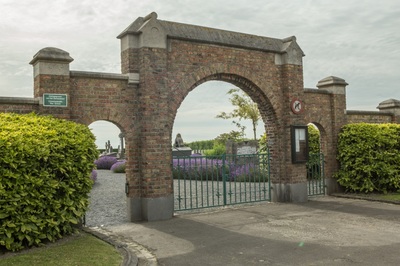 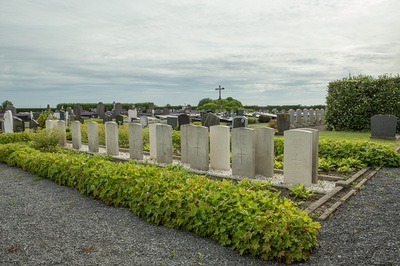 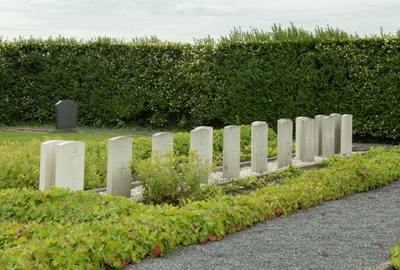 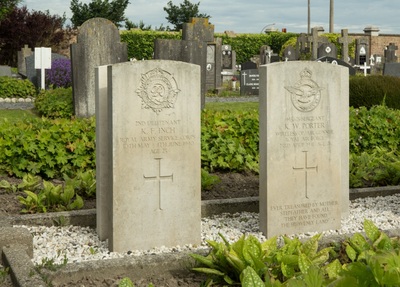 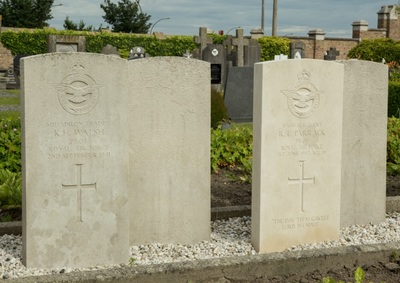 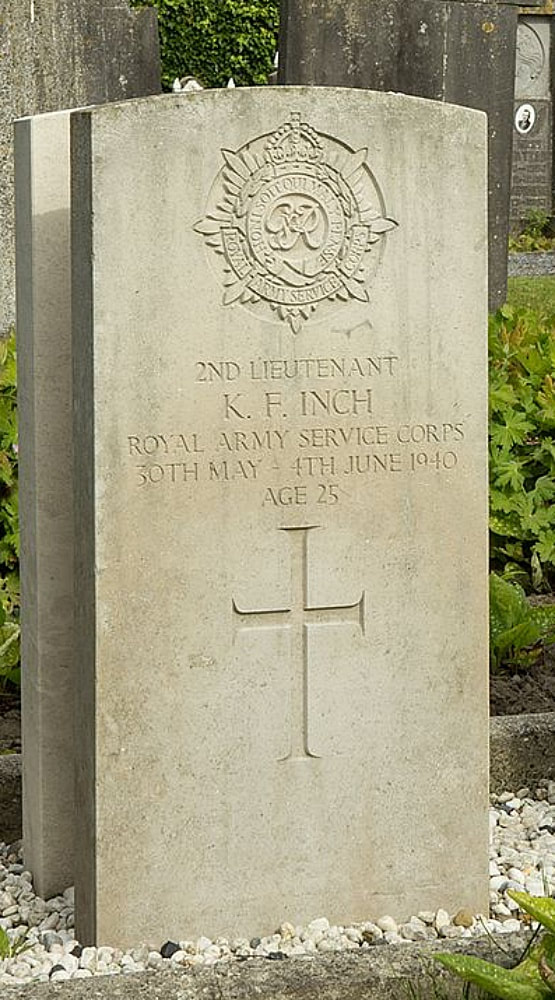 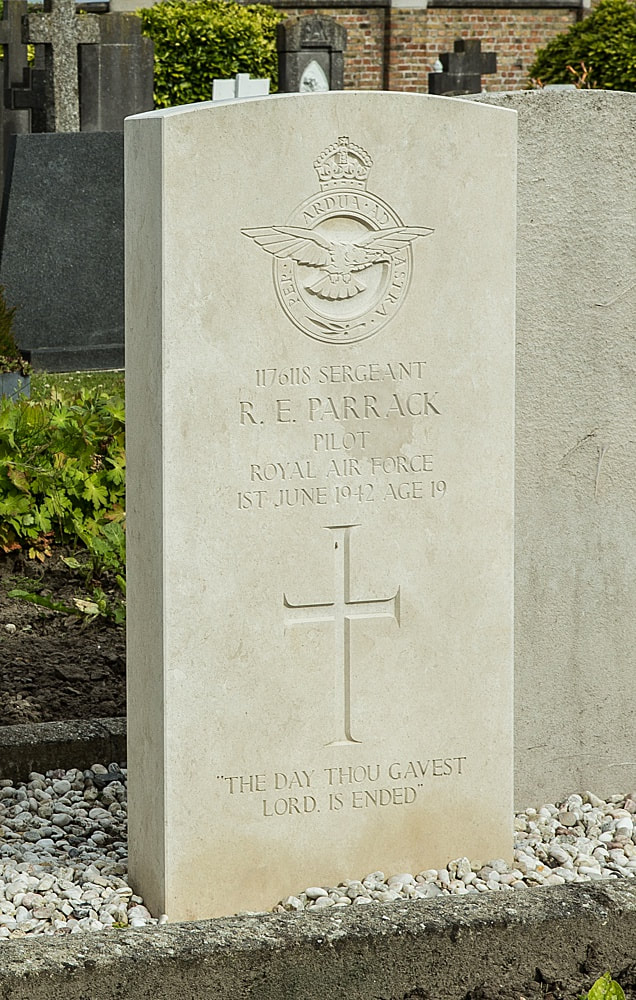 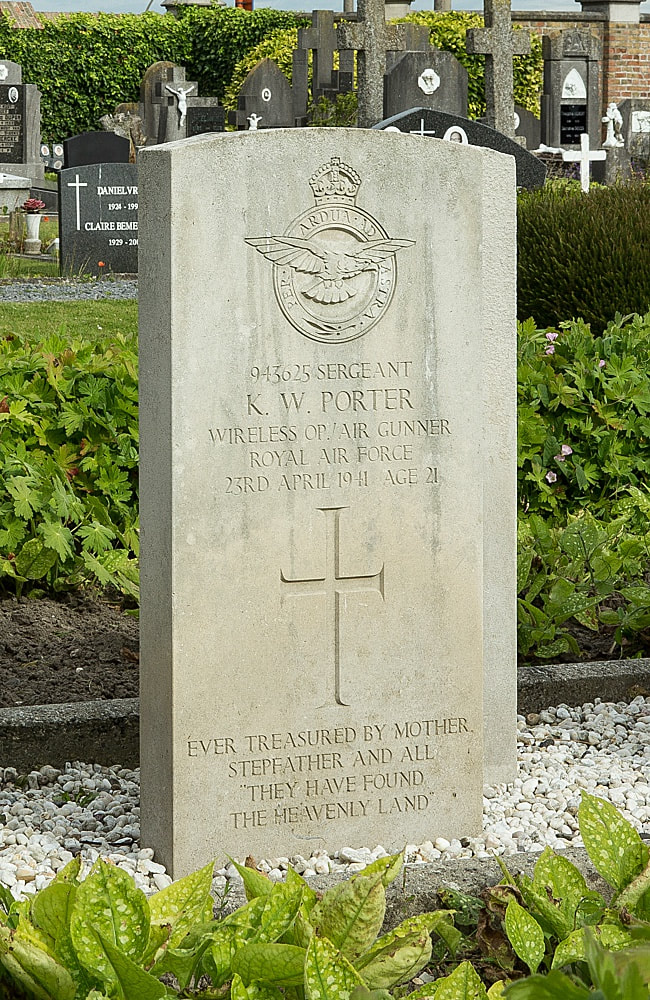 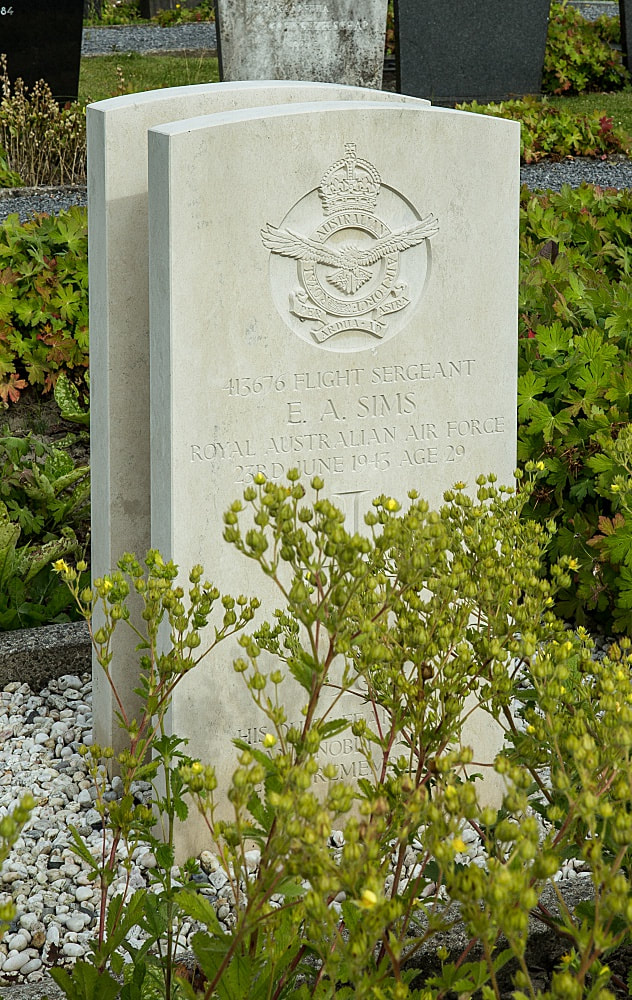 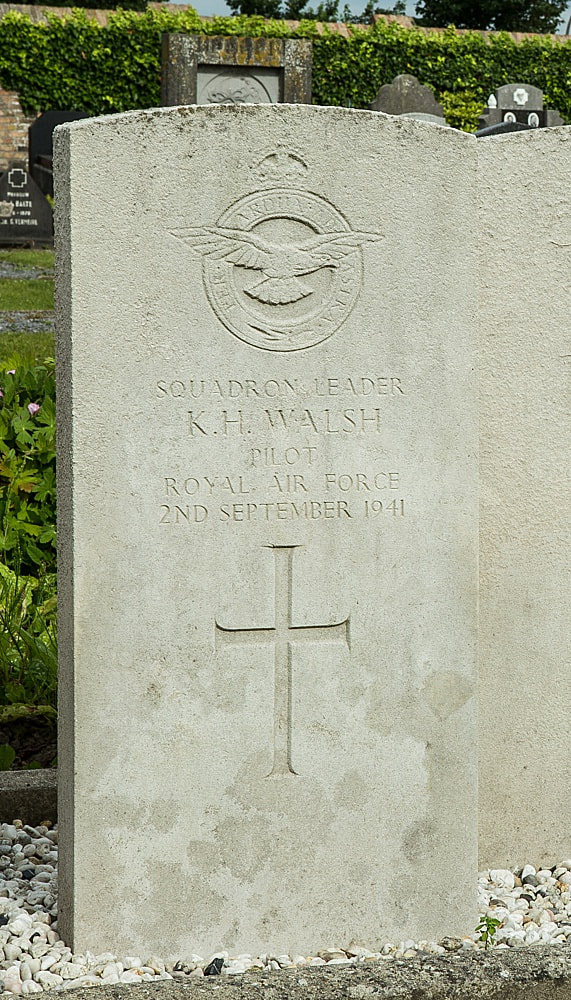 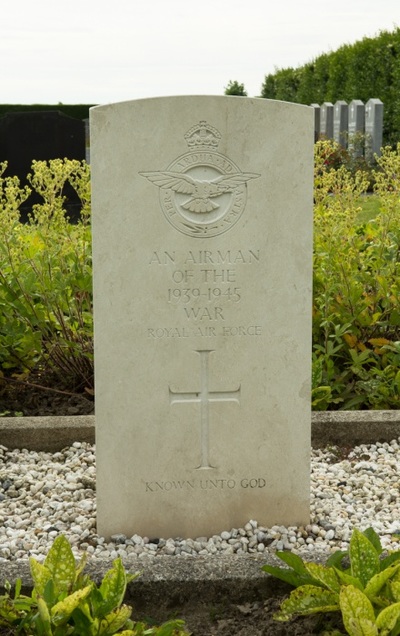 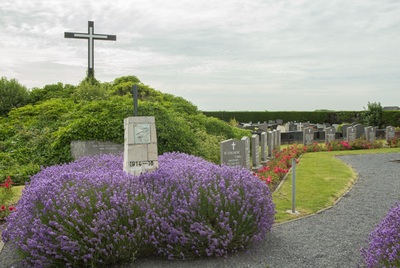 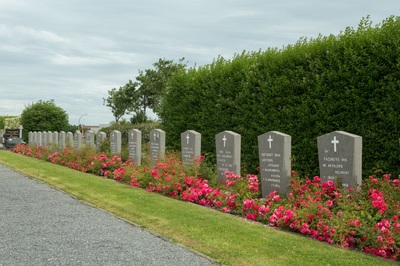 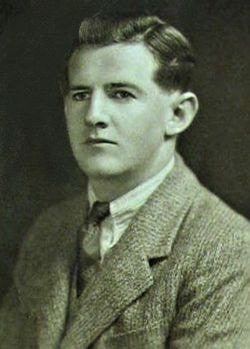