Nieuwmunster Churchyard is located midway between Oostende (19 km ) and Zeebrugge (12 km) on the N307, a road branching from the N34 which connects the two ports. From Oostende the N34 continues towards Slijkens (2 km) and on the Wenduine (14 km). At Wenduine lies the right hand turning onto the N307 which leads for 3 km to the village of Nieuwmunster. On reaching Nieuwmunster the churchyard is located on the Doelhofstraat. The graves are located in the North part of the churchyard. From the main entrance follow the path to the door of the church then turn left. Follow the small path around the church to the left and the graves will be seen to the left. 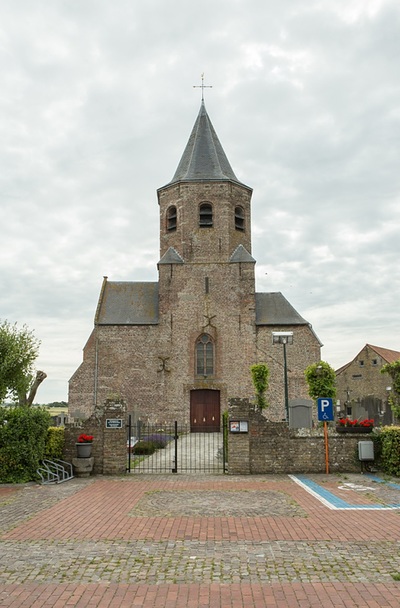 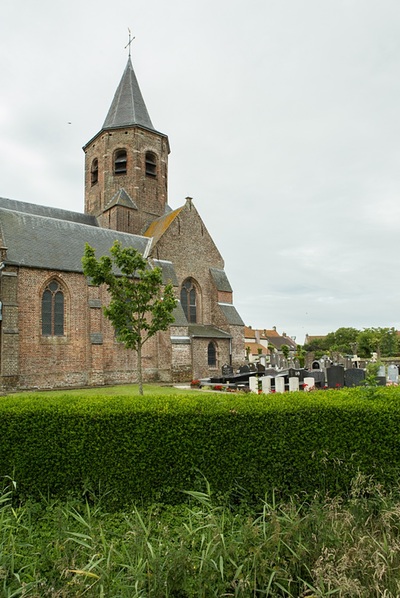 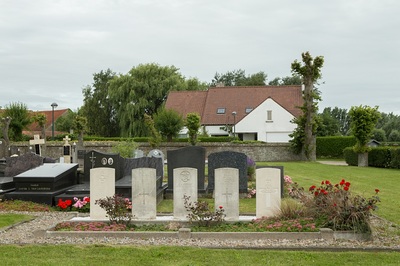 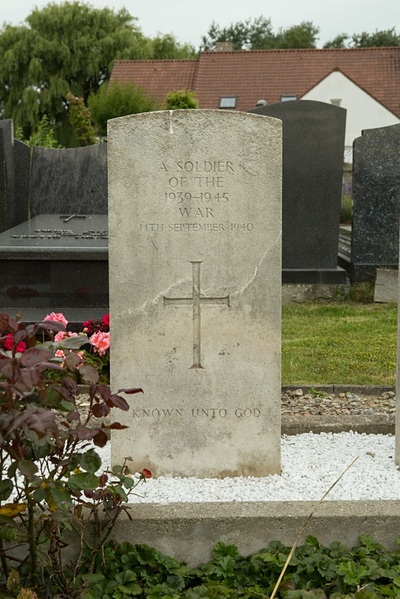 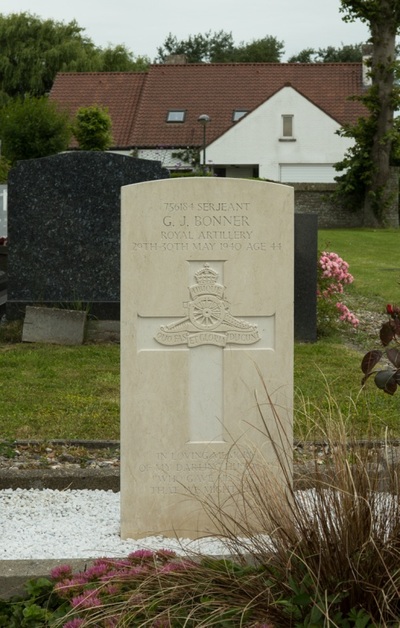 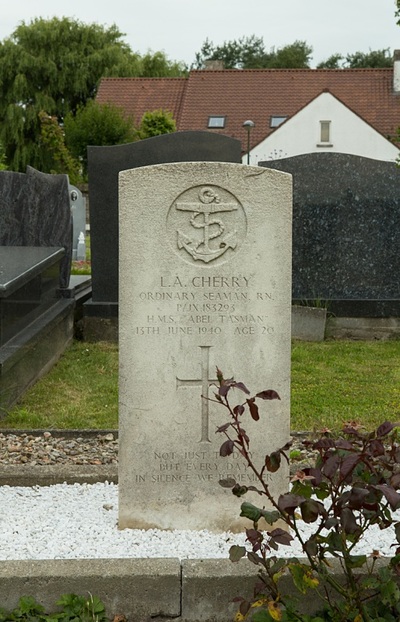