Vernon is a small town about 25 kilometres north-east of Évreux. The Communal Cemetery is about 660 metres west of the railway station on the Avenue des Capucins.
​ 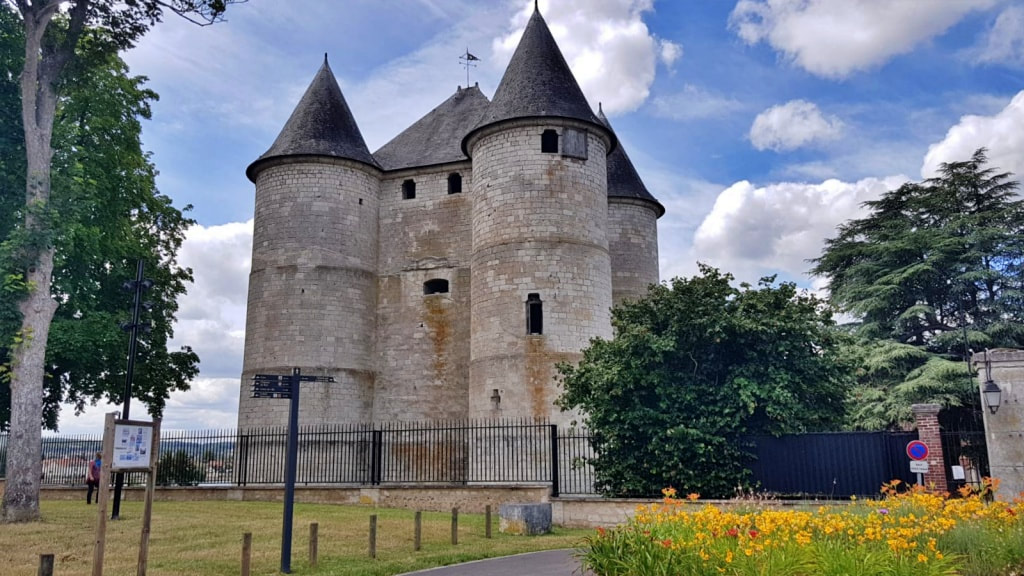 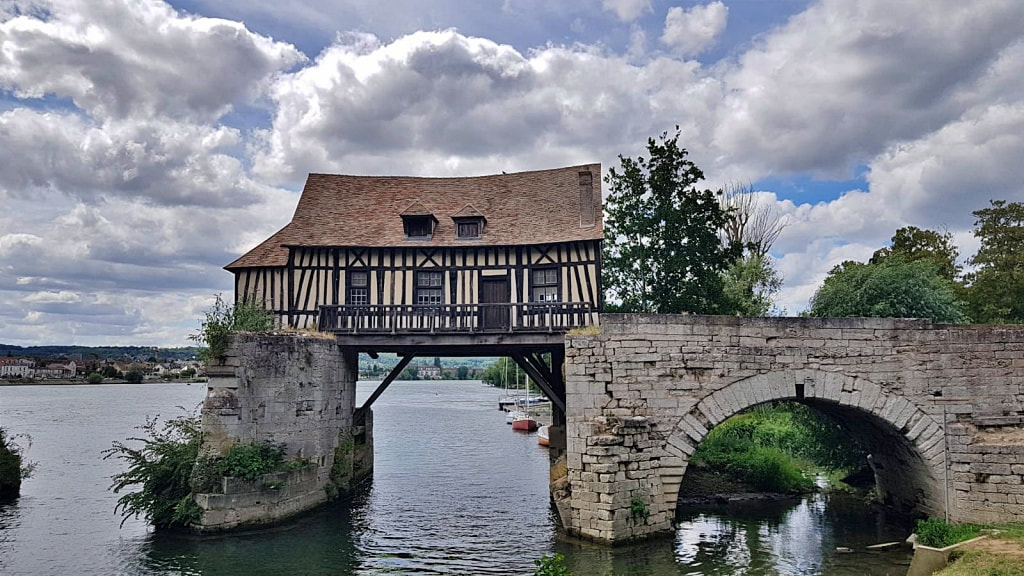 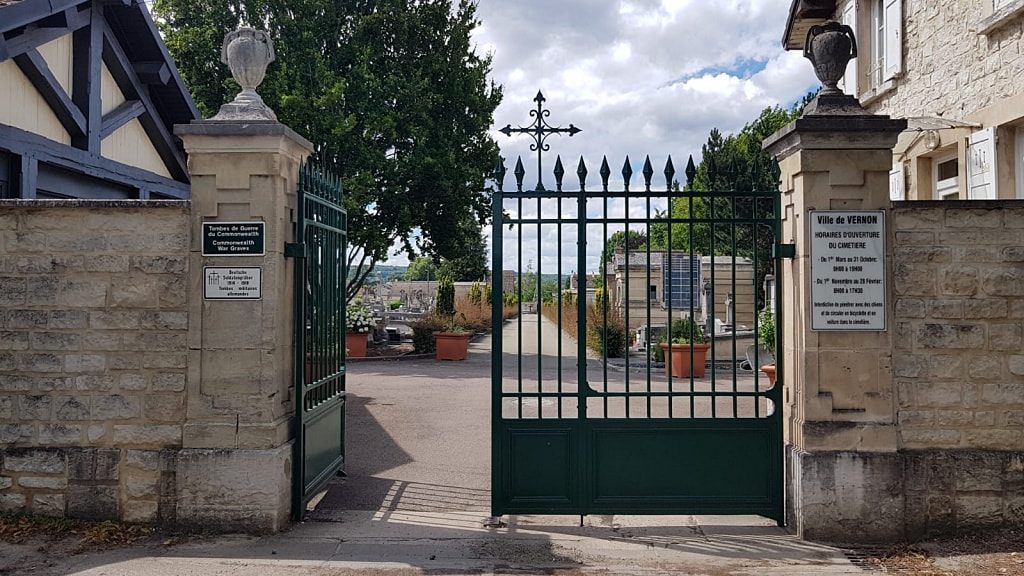 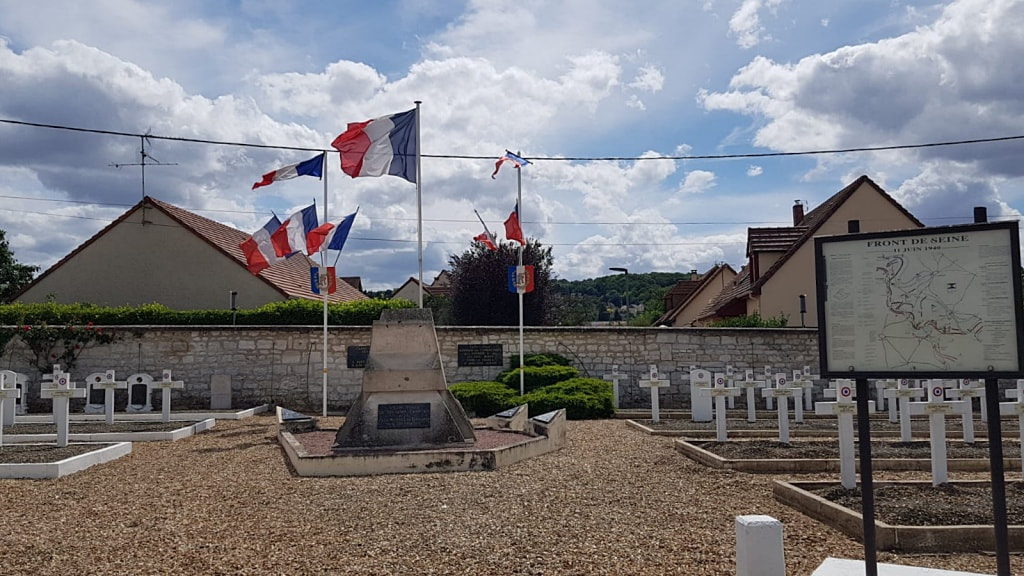 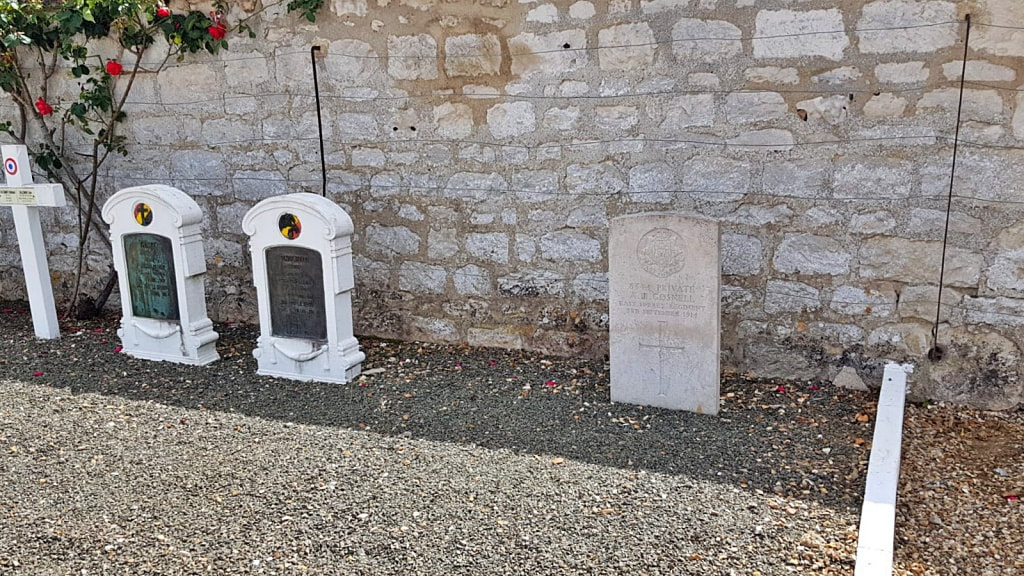 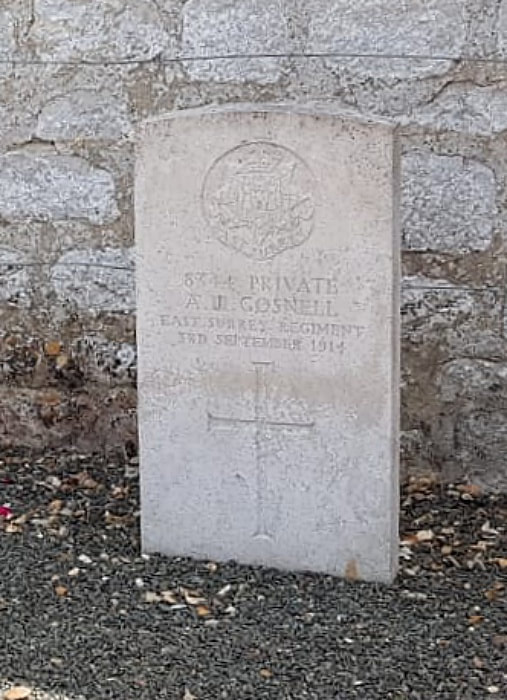