Vandenesse-en-Auxois is a village and commune 34 kilometres south-west of Dijon. The churchyard, which lies in the centre of the village, contains two British airmen's graves situated to the left of the entrance. 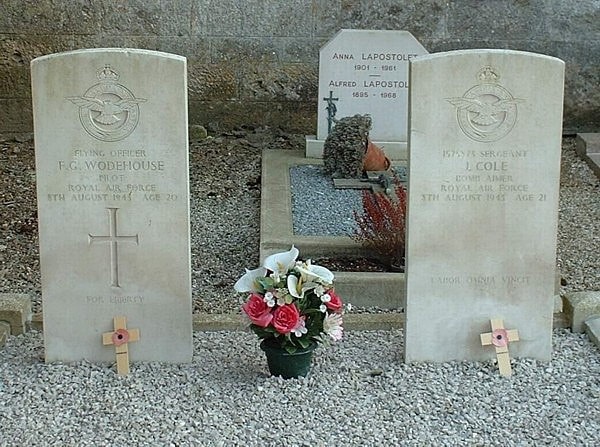