La Bussière-sur-Ouche is a village and commune 26 kilometres south-west of Dijon. The Communal Cemetery is in the village on the hillside opposite the church. 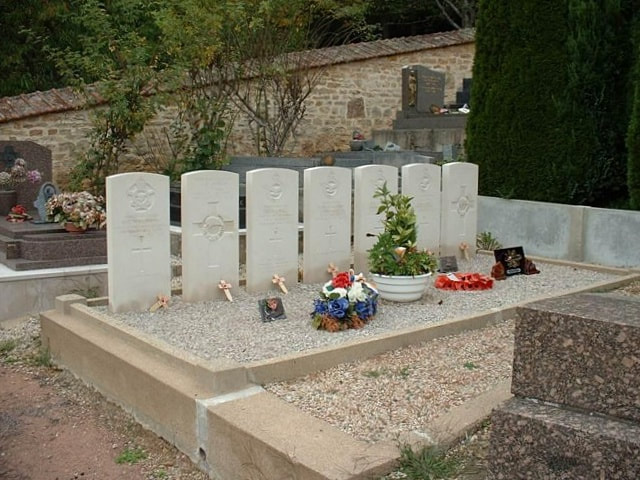 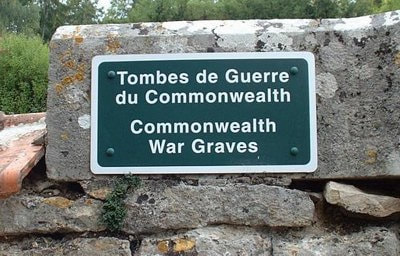 In the year one thousand nine hundred and forty three, the thirteenth August at two forty five in the morning, a damaged aircraft was shot down in flames by a German fighter over the territory of La Bussière at an isolated spot called Le Bois de Courtépée. The Fire and Rescue Service, under instruction from the Town Hall went to the site to recover the bodies of the aircrew. They were aided by a few volunteers.

At the centre of the wreck was a badly burned body at the side of which a metal ring and fragments of a letter were found.  A few words were readable, Jacques St James London. The body was put in coffin number 1.

At the controls was a partial body bearing rank emblems. From the torn shreds of clothing a cigarette case was found with the inscription CoDoung-From-Nan-Ein and on a scrap of paper the name Harris was visible.  The body was placed in coffin number 2.

On the right was a disfigured body on which the name Rose as well as the service number 165-42 could be seen. The body was placed in a coffin marked l’X in which were placed partial bodies of other airmen.

In coffin Number 4 were placed all body and flesh parts found around the site and in particular, two heads of which one appeared to have two bullet wounds.

This operation commenced at 14 H and finished around 20 H after having scrupulously searched the area on a radius of 200 meters. The search was particularly difficult due to the thick brushwood.

La Bussière, the same day, at 22 H, the bodies were taken to the Town Hall.

These operations were effected in the presence of us, M. E. Maire de la Bussière-sur-Ouche and under the direction of us, P.L., Lieutenant Commandant la Subdivision of the Fire and Rescue Service.

Translated from French by Barry Cuttell and courtesy of Dan Gilberti
​ 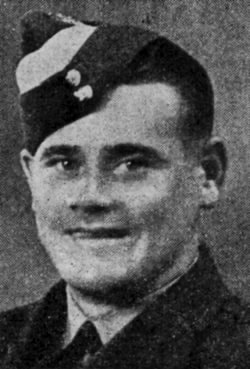 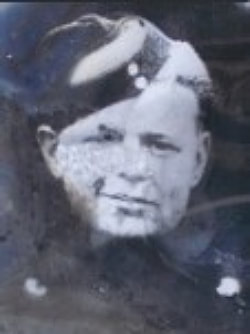 His headstone bears the inscription "We Miss His Smile, So Good, So Kind. A Beautiful Memory Left Behind" 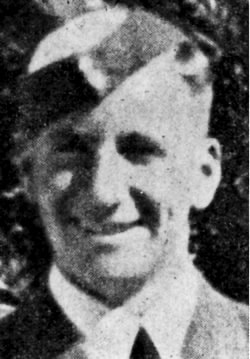 1331079 Sergeant Kenneth James Cork, 214 Squadron, Royal Air Force Volunteer Reserve, killed on 13th August 1943, aged 21. Son of James F. Cork and Florence Cork, of Norwich, Norfolk; husband of Elsie Maud Cork, of Norwich. His headstone bears the inscription "We Cannot With Our Loved One Be But Trust Him, Father, Unto Thee"

963535 Sergeant John Geoffrey Knight, 214 Squadron, Royal Air Force Volunteer Reserve, killed on 13th August 1943, aged 27. Son of Joseph and Violet Knight, of Birmingham. His headstone bears the inscription "At The Going Down Of The Sun And In The Morning We Will Remember Them"