Ucimont is a village and commune 10 kilometres north-north-west of Bouillon, and 4 kilometres west of the Dinant-Beauraing-Bouillon road. The churchyard surrounds the church, which stands in the village centre. The Commonwealth graves are in the southern part, close to the east entrance.

Ucimont Churchyard contains the graves of two airmen of the Second World War.
​ 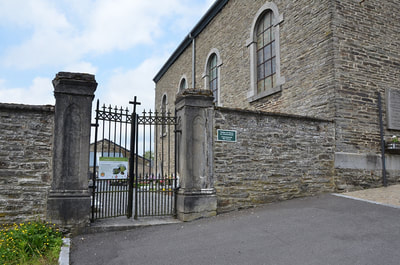 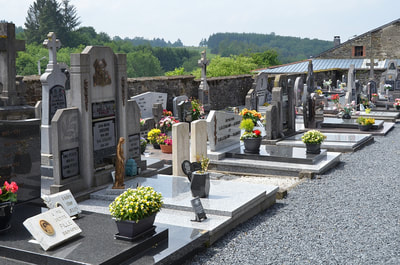 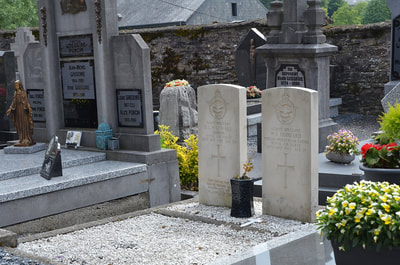 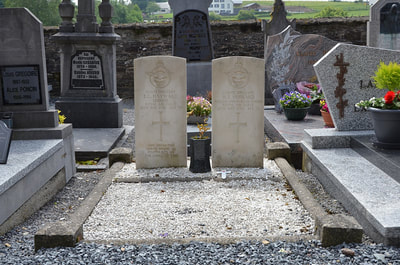 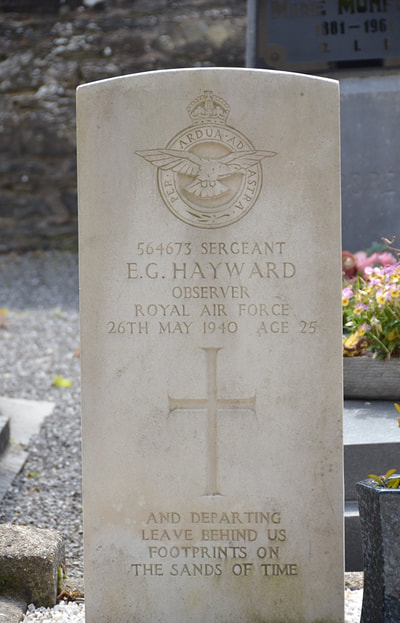 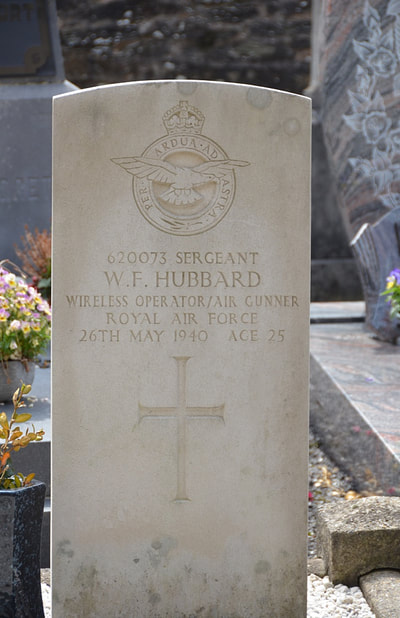