Curfoz is a small village administered by the commune of Sensenruth. It is 5 kilometres north of Bouillon, lying 500 metres west of the main road to Beauraing and Dinant (E46/N89). This very small cemetery is on the eastern outskirts of the village, south of the road leading to Curfoz from the main road. The Commonwealth graves are close to the entrance and to the right of the main path. 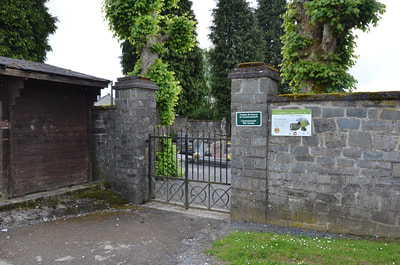 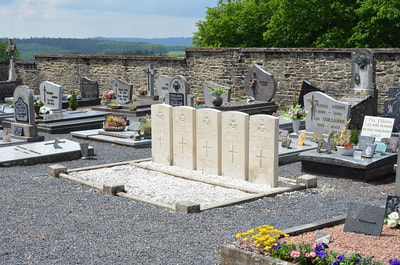 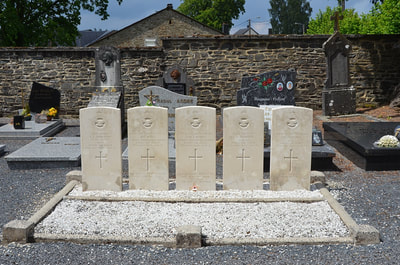 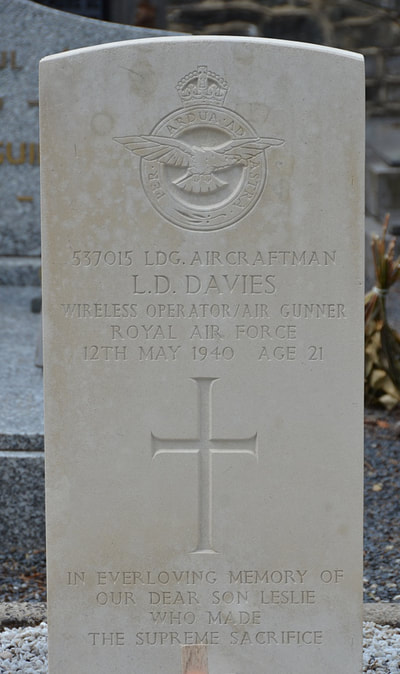 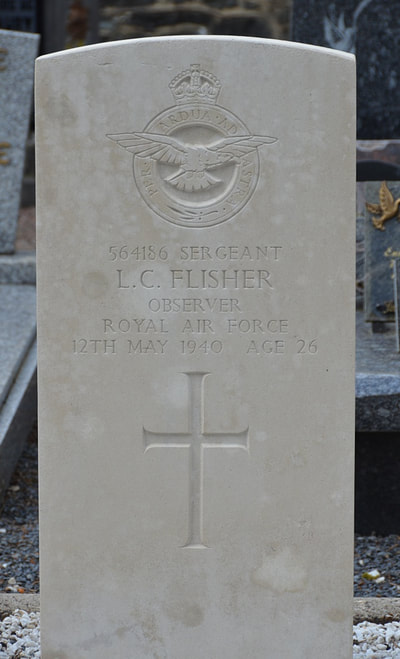 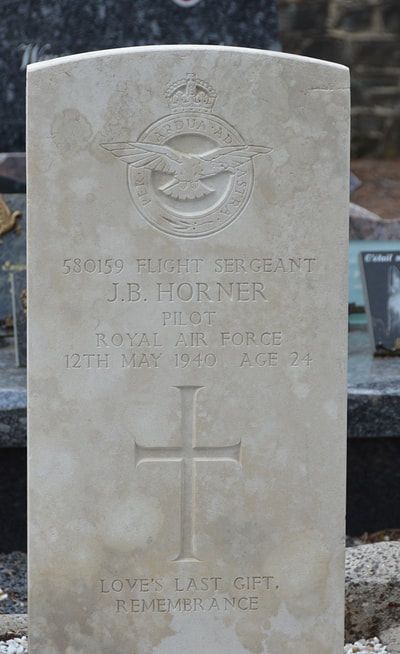 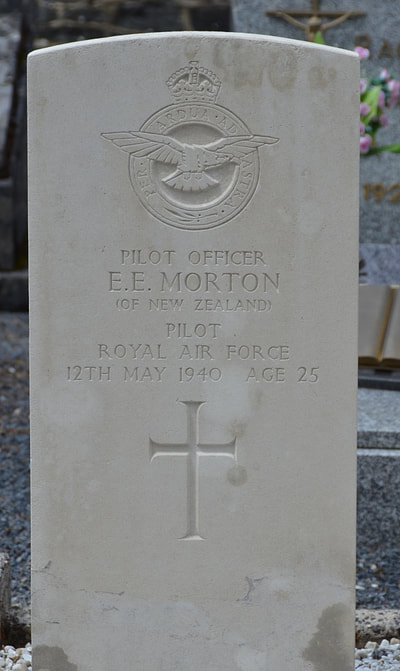 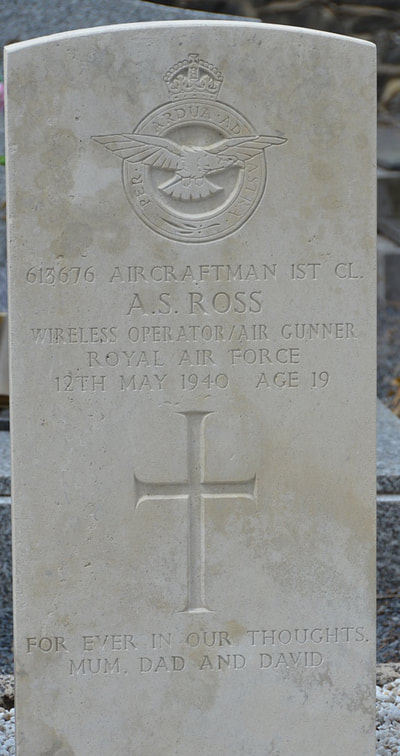 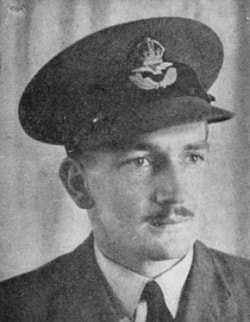