Les Hayons is a village lying half way between Bouillon and Bertrix, 14 kilometres from each. It is 6 kilometres east of the main road from Bouillon to Liege and Brussels. The churchyard surrounds the church, which is in the centre of the village. The graves are in the north-eastern corner.
​ 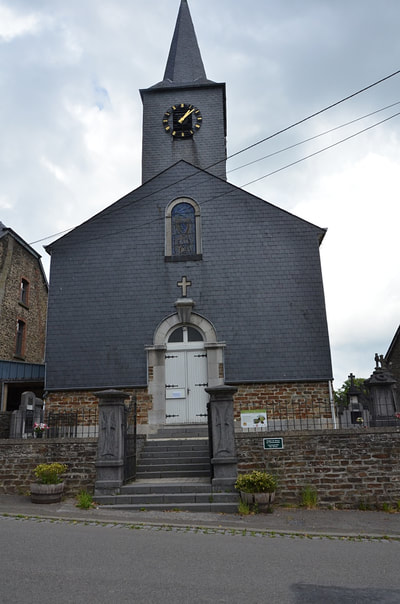 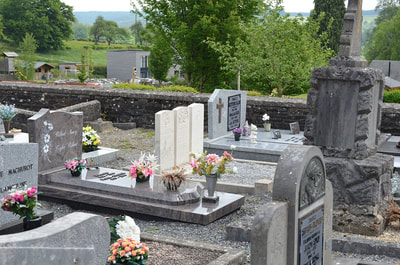 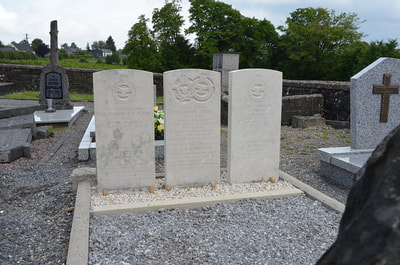 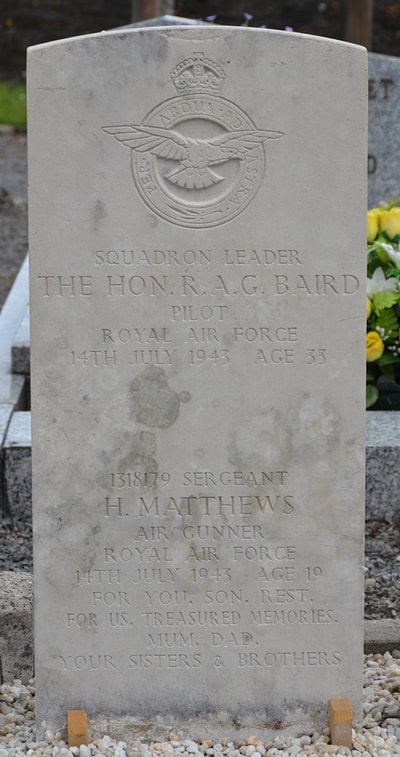 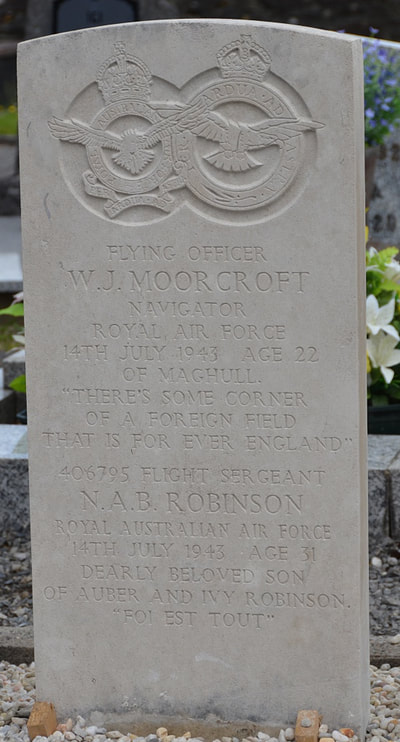 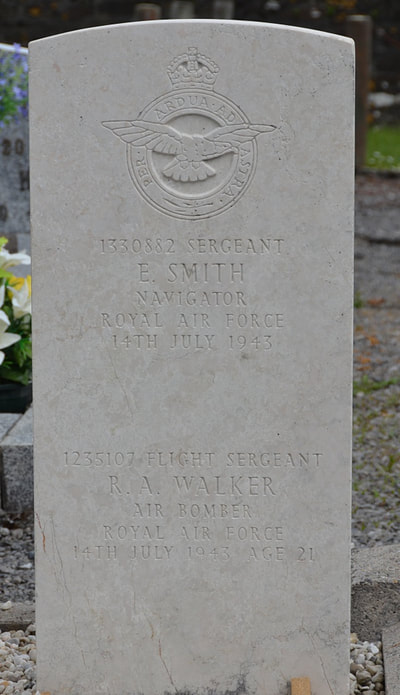 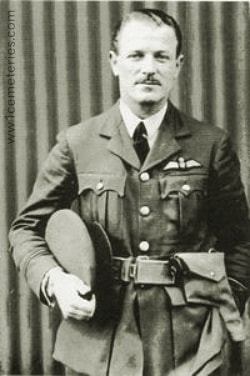 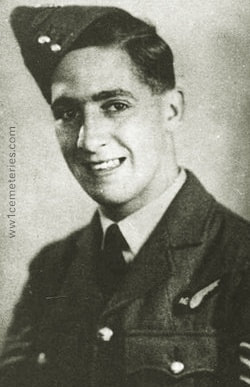 Son of George and Alice M.Matthews, of South Croydon, Surrey.

His headstone bears the inscription "For You, Son, Rest, For Us, Treasured Memories. Mum Dad, Your Sisters & Brothers" 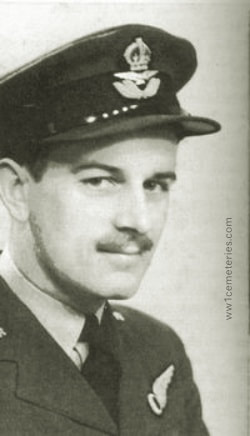 Son of Robert and Elizabeth Margaret Moorcroft, of Maghull, Lancashire. 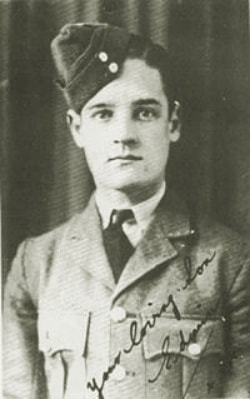 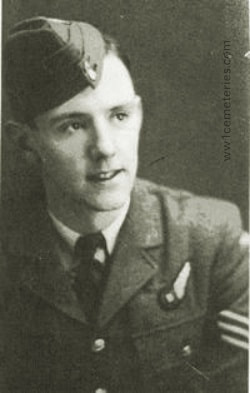 ​Son of Horace Thomas Walker and Alice Isobel Walker, of Ramsey, Isle of Man.
Other Burial