The village of Thorembais-Saint-Trond is located south-east of the town of Wavre off the E411 motorway which runs between Brussel and Namur. From the E411 motorway turn off at junction 11 Thorembais-Saint-Trond and onto the N29 direction Jodoigne. In the village of Thorembais there is a crossroads with the N243, turn right here towards Perwez and then take the first turn on the left called Rue De Culot and the cemetery is along here on the right. The graves are located through the main entrance and a short way in on the left. 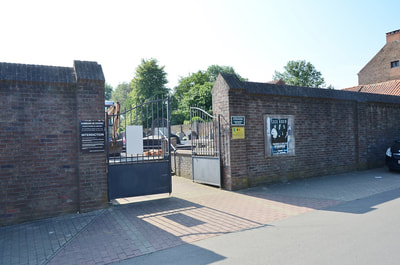 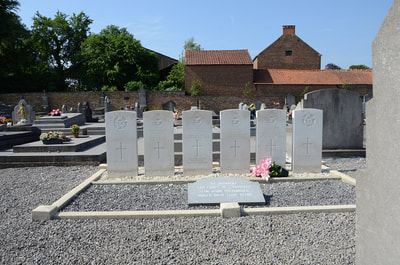 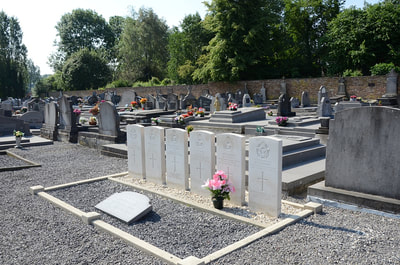 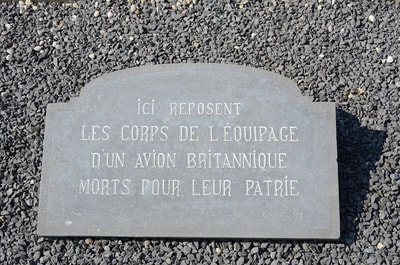 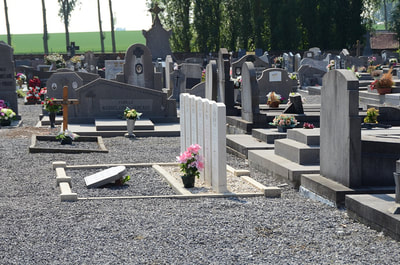 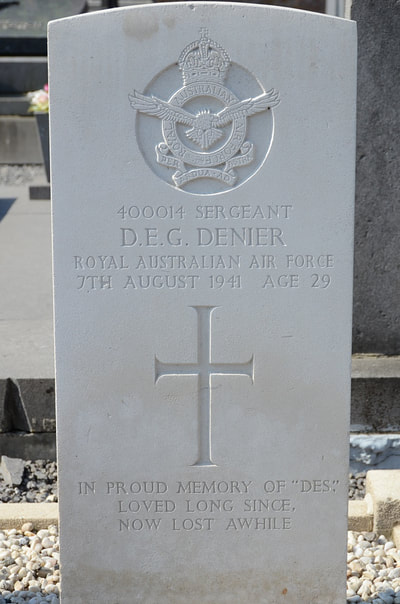 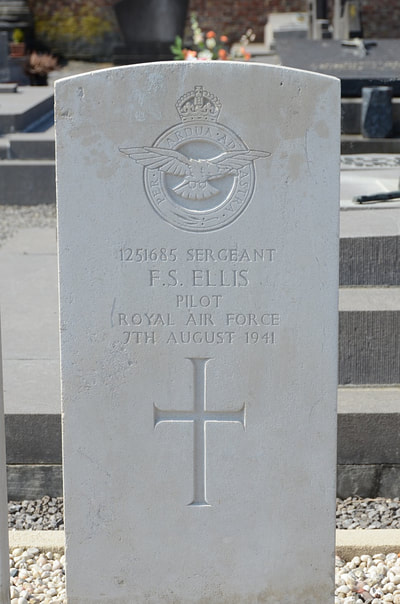 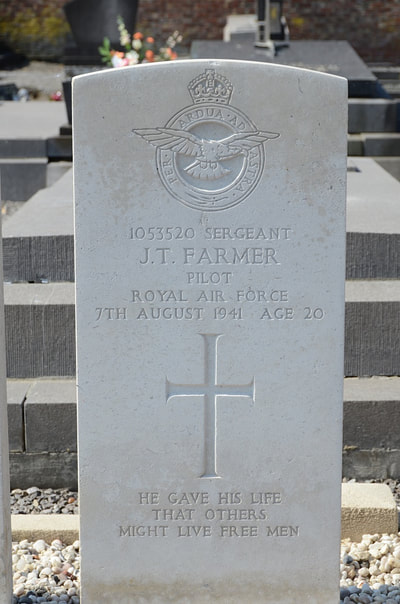 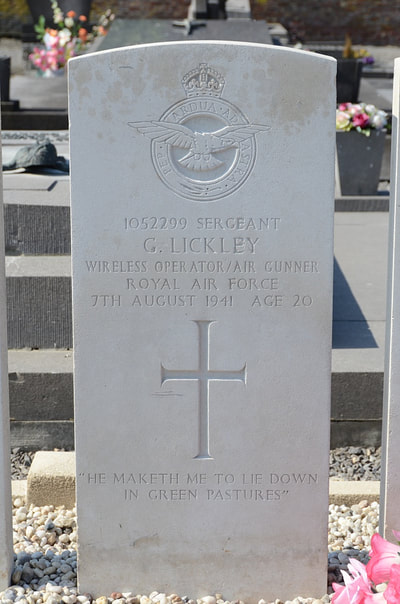 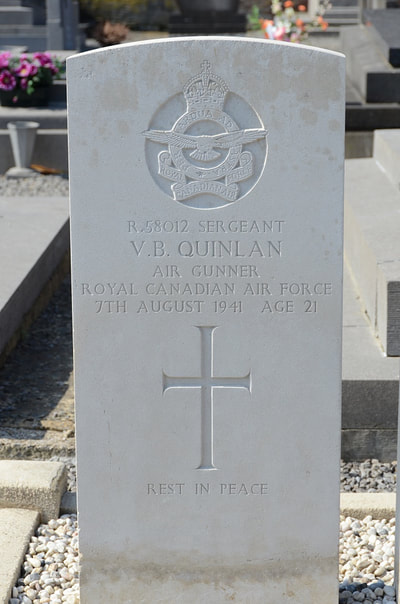 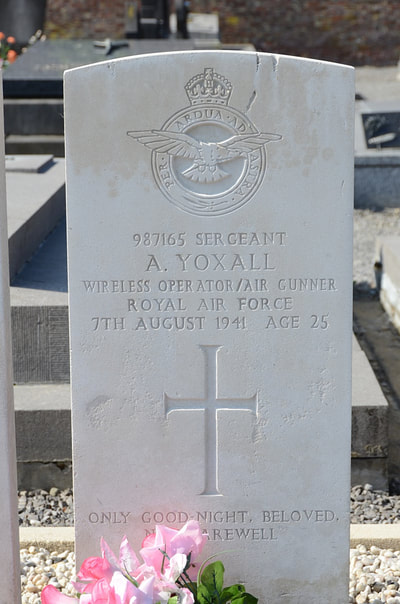 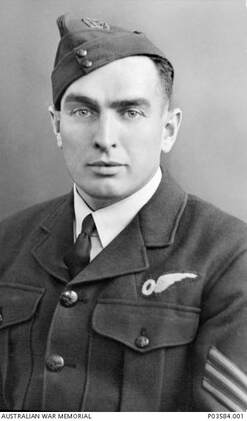 His headstone bears the inscription "In Proud Memory Of "Des." Loved Long Since, Now Lost Awhile

Studio portrait of 400014 Sergeant (Sgt) Desmond Ernest George Denier, 149 Squadron, RAAF, from Wentworth, NSW. Sgt Denier enlisted on 28 April 1940. He was killed during operations over Belgium on 7 August 1941 while attached to 149 Squadron, RAF, and is buried in Thorembais-St Trond Communal Cemetery near Perwez, Belgium. 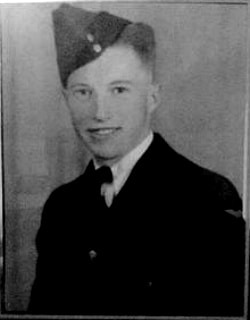 His headstone bears the inscription "Rest In Peace"
Other Burial Details