The village of Perwez is situated to the west of Ramillies and Wavre. From the motorway E411 turn off at junction 11 Thorembais-St-Trond and turn onto the N29 direction Jodoigne. Follow this road to the junction with the N243 and turn right onto the N243 to Perwez. On entering the village cross the railway and turn first right onto Avenue Des Tourterelles. The cemetery is along on the left. The graves are located directly behind the church in the old plot. 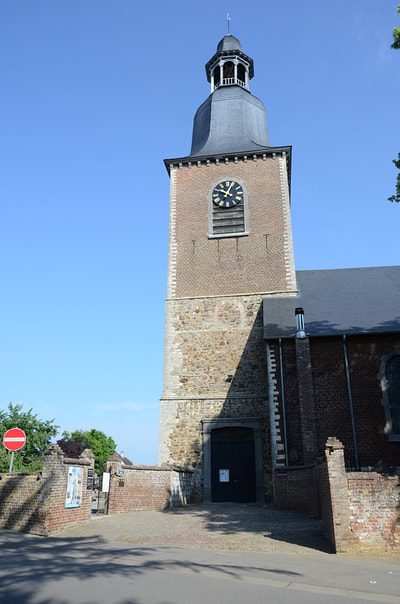 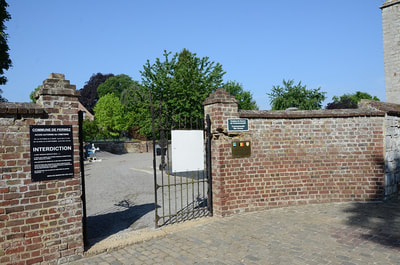 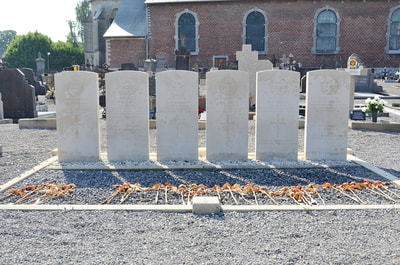 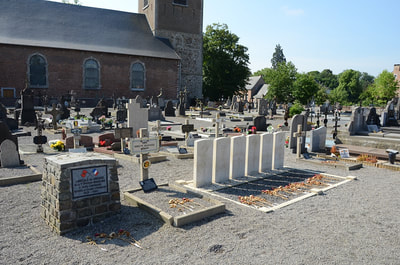 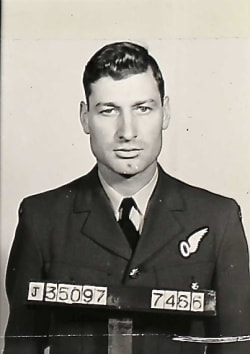 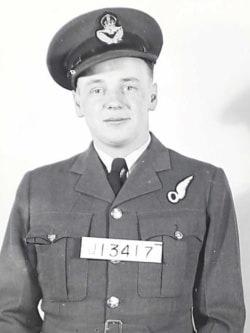 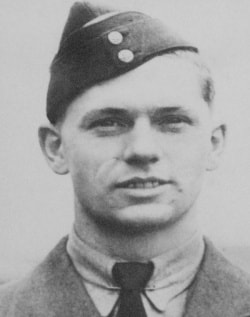 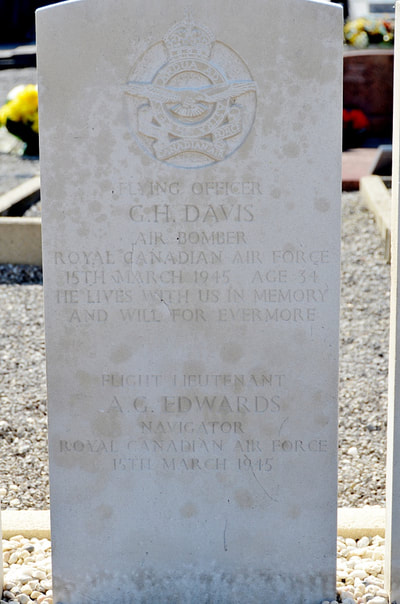 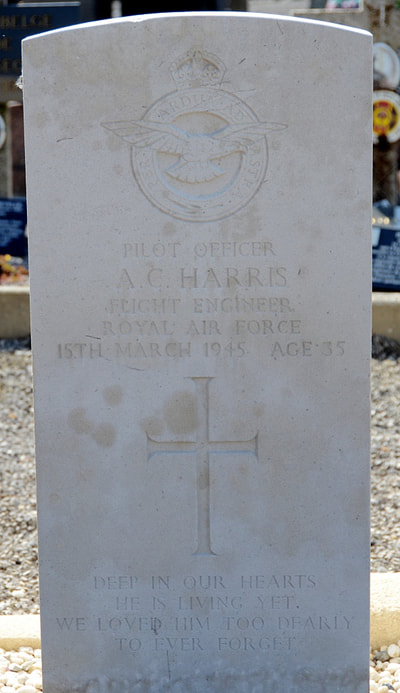 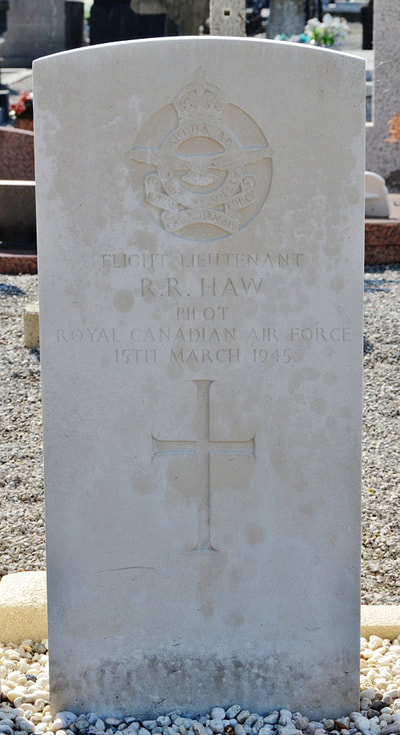 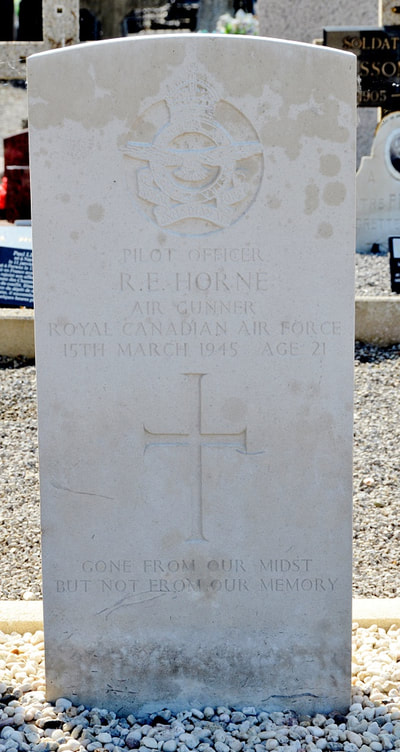 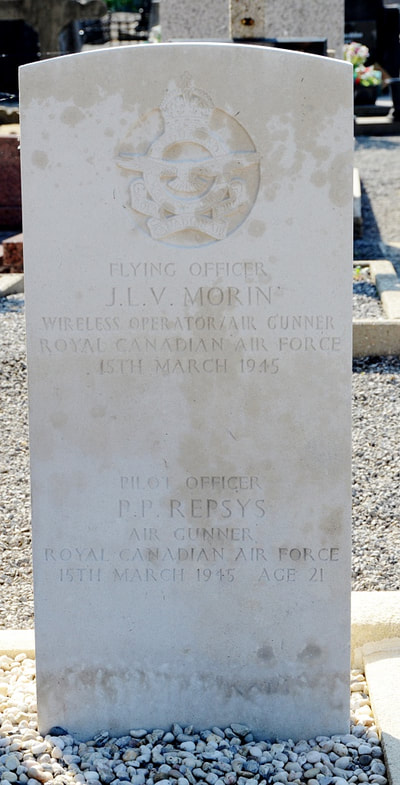 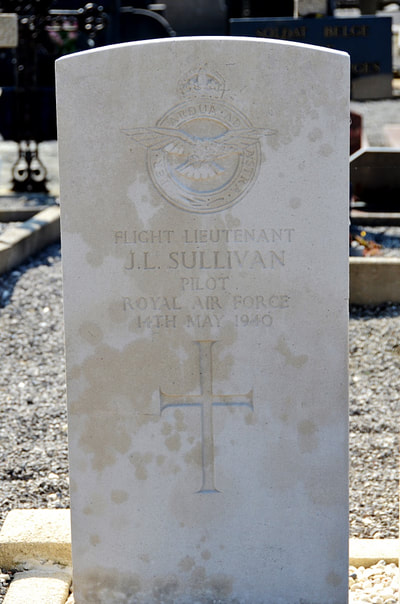 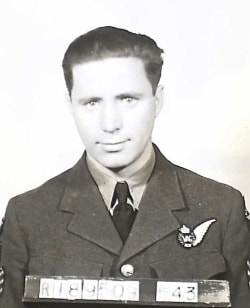 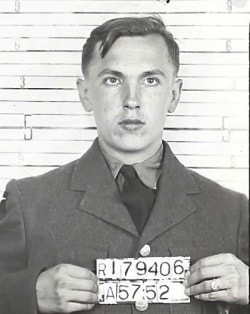 ​Son of Stepos and Kaze Repsys, of Verdun, Province of Quebec, Canada. 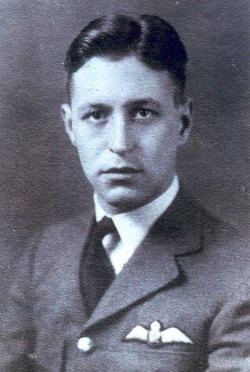