The commune of Gembloux is located 18 kilometres south-south-east of the town of Wavre on the N4. From the motorway E411/A4 which runs between Namur and Brussels turn off at junction 11 onto the N29 direction Charleroi. Follow the N29 to the junction with the N4 at Gembloux, turn left onto the N4 direction Namur, cross the railway and turn left at the next junction into rue de Bordia, the cemetery is along on the left. The graves are located to the right of the main path a little way in.

Gembloux Communal Cemetery contains the graves of four airmen of the Second World War, one of whom is not identified. 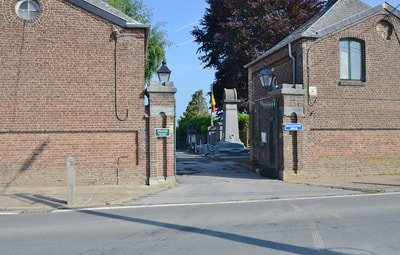 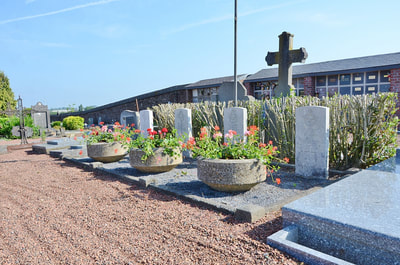 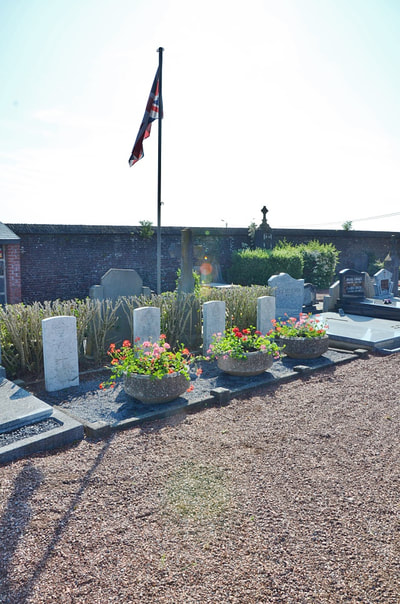 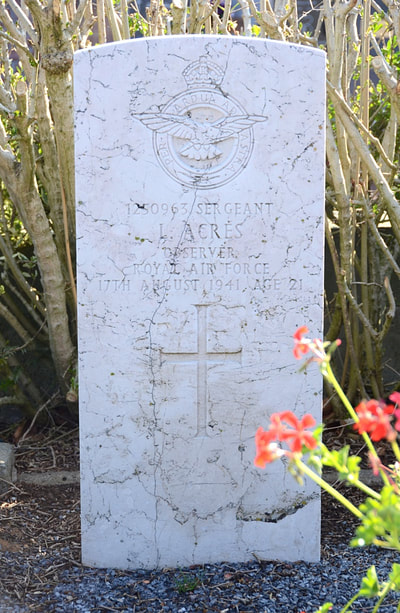 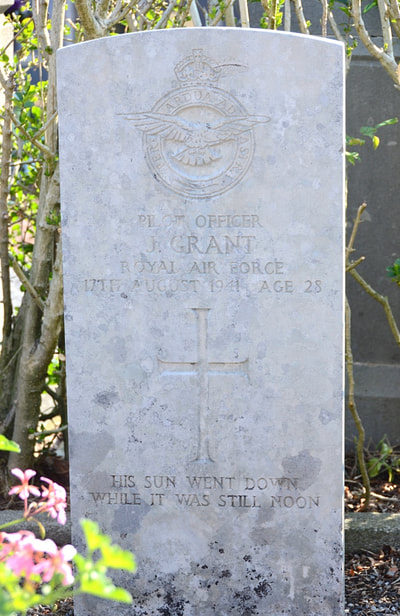 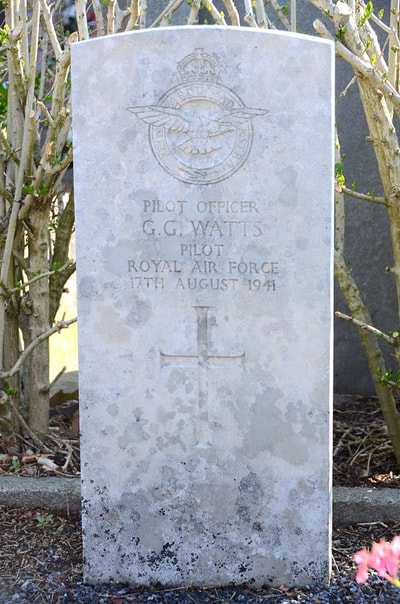 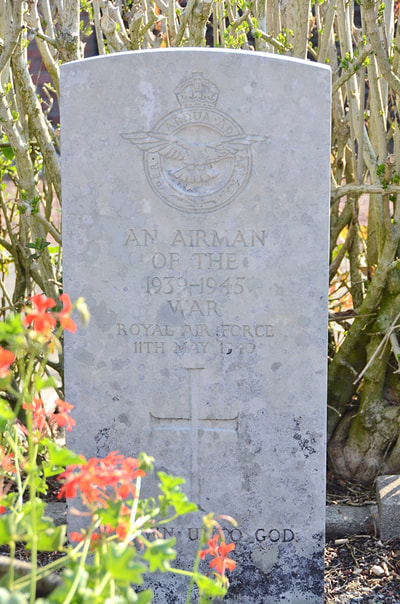 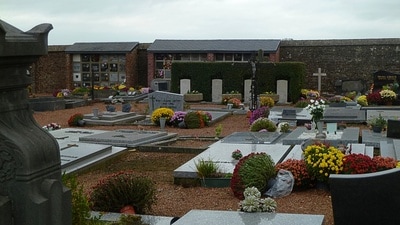 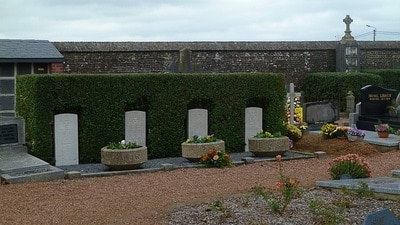 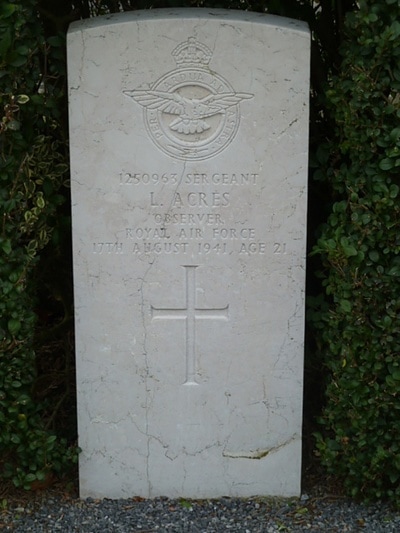 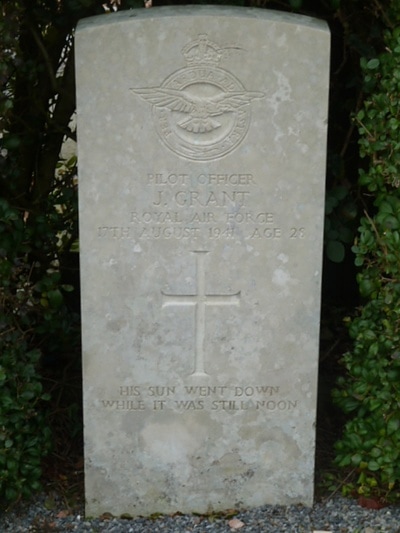 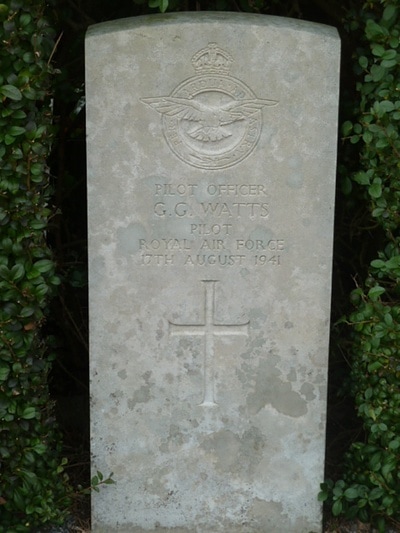 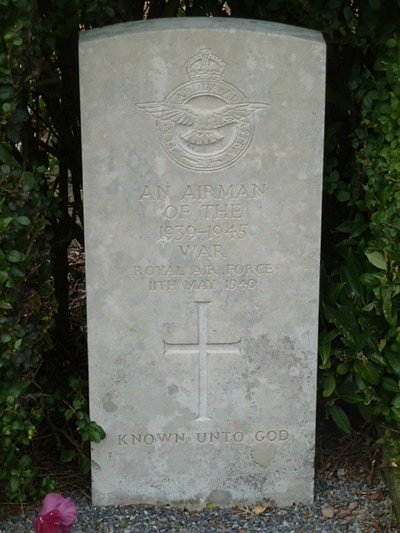