Corbais, is 35 kilometres south-east of Brussels, and lies 1 kilometre east of the main Brussels-Namur road. The cemetery is on the south-east side of the village, 180 metres from the church. The Commonwealth graves are against the east wall. 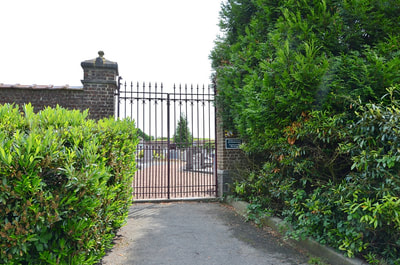 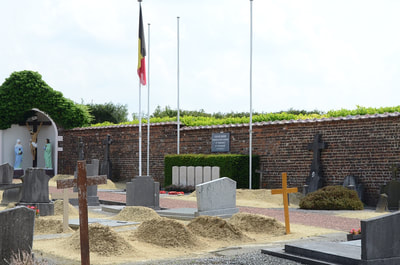 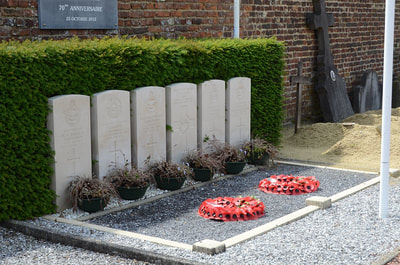 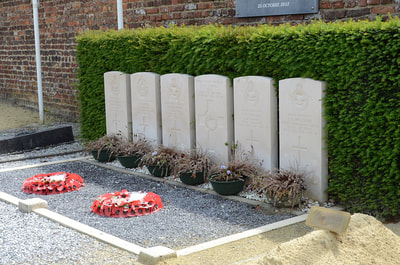 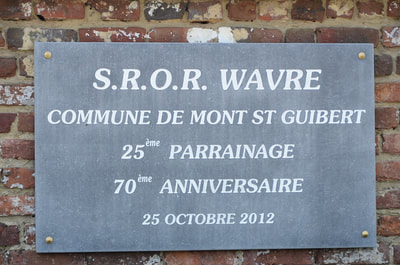 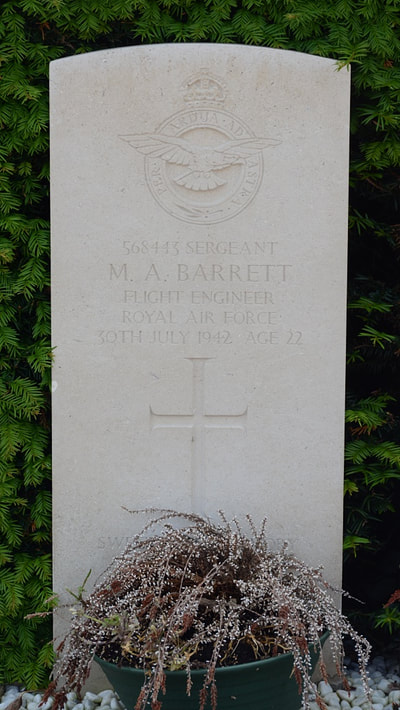 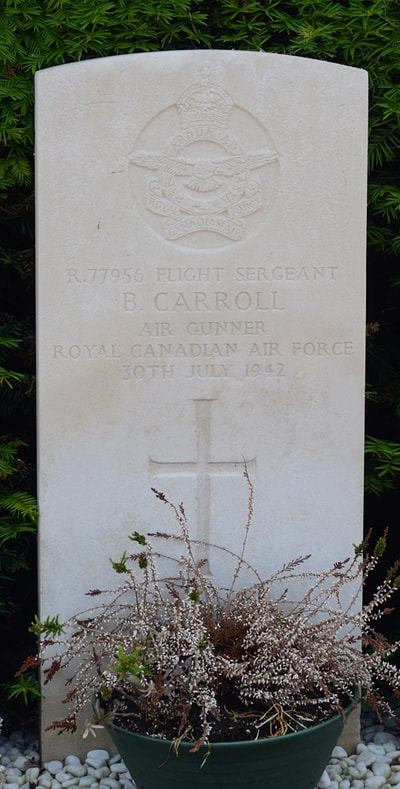 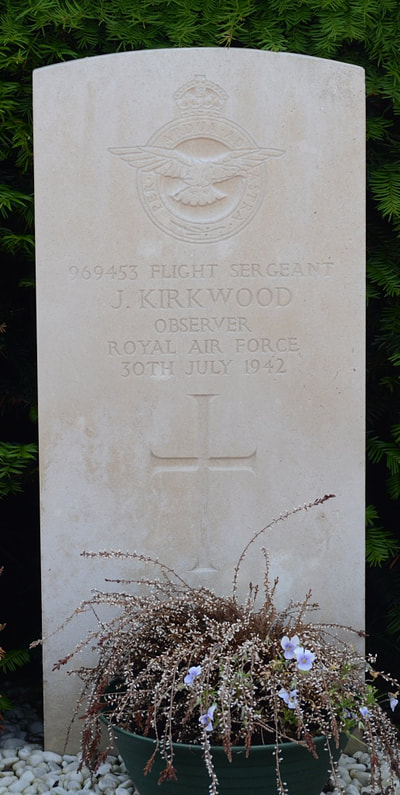 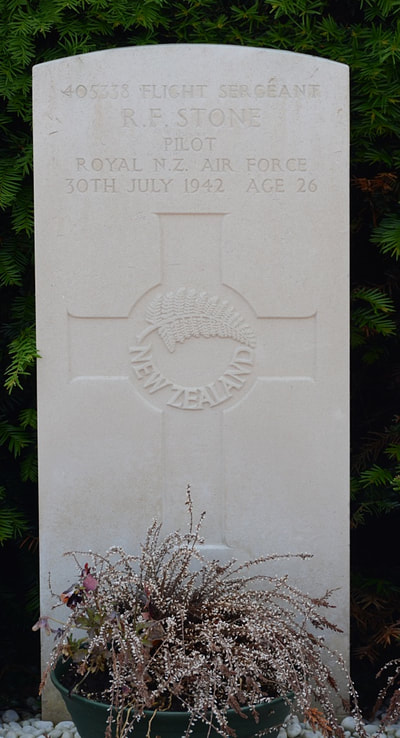 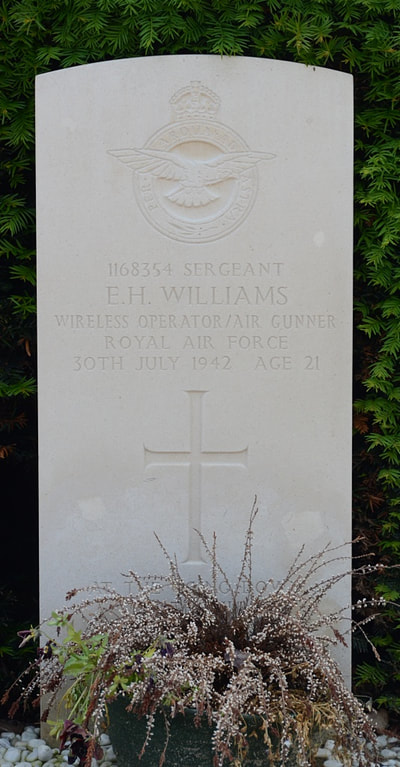 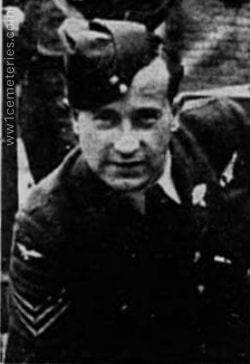 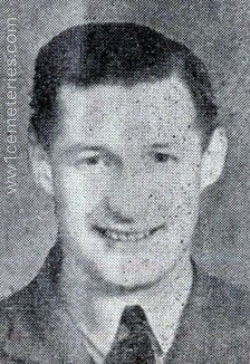