Thoiry is a village and commune 26 kilometres west-north-west of Versailles, and 15 kilometres south-east of Mantes. The grave of 1 British airman is near the monument east of the centre of the churchyard. 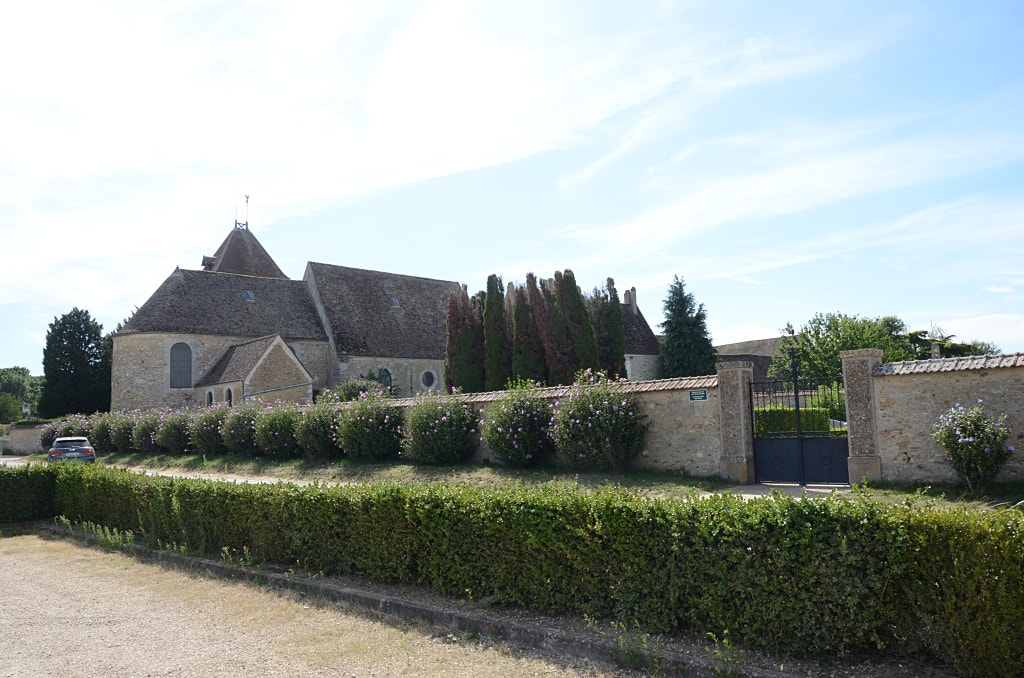 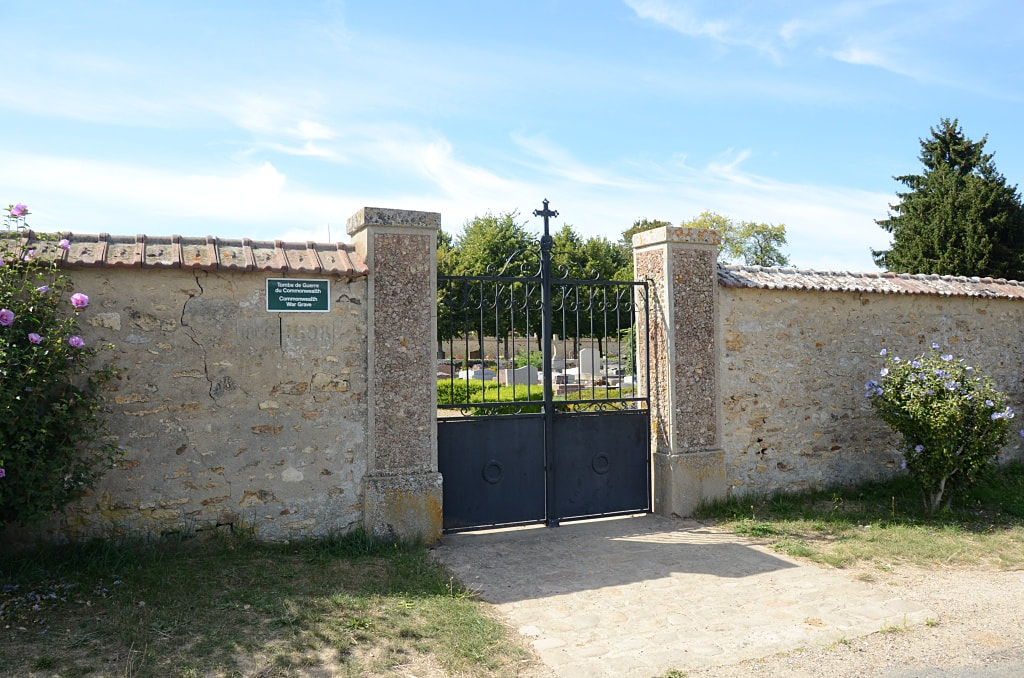 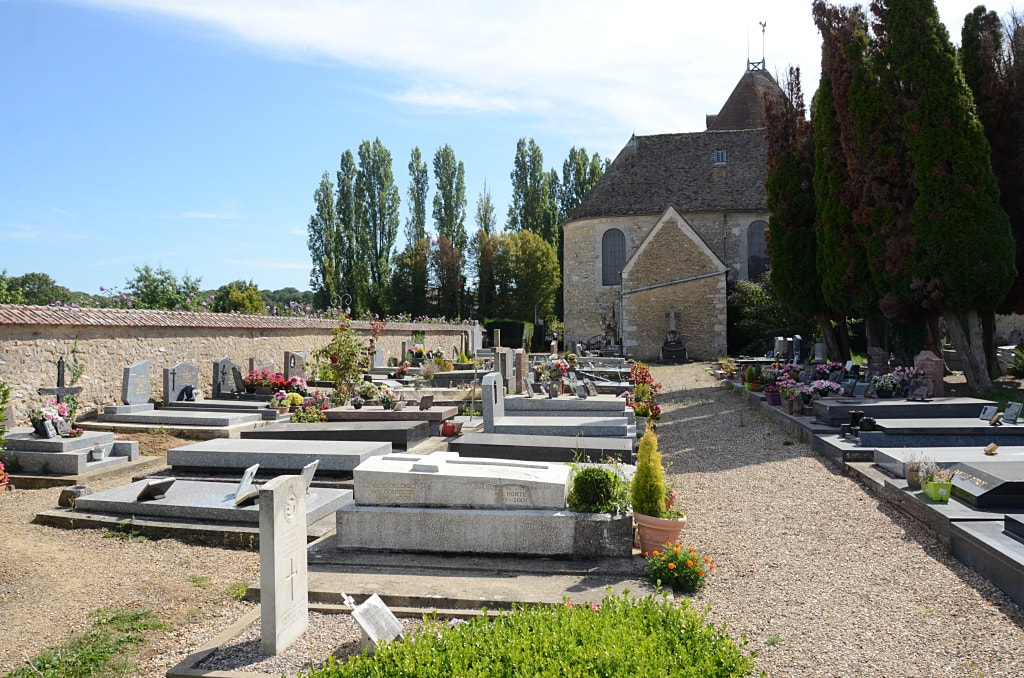 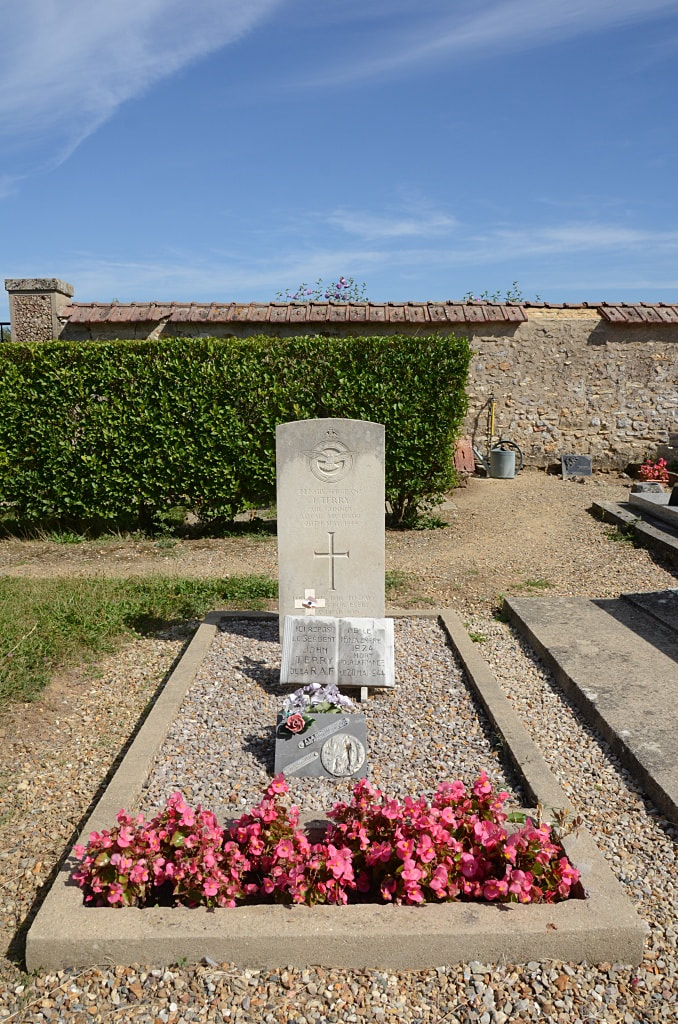 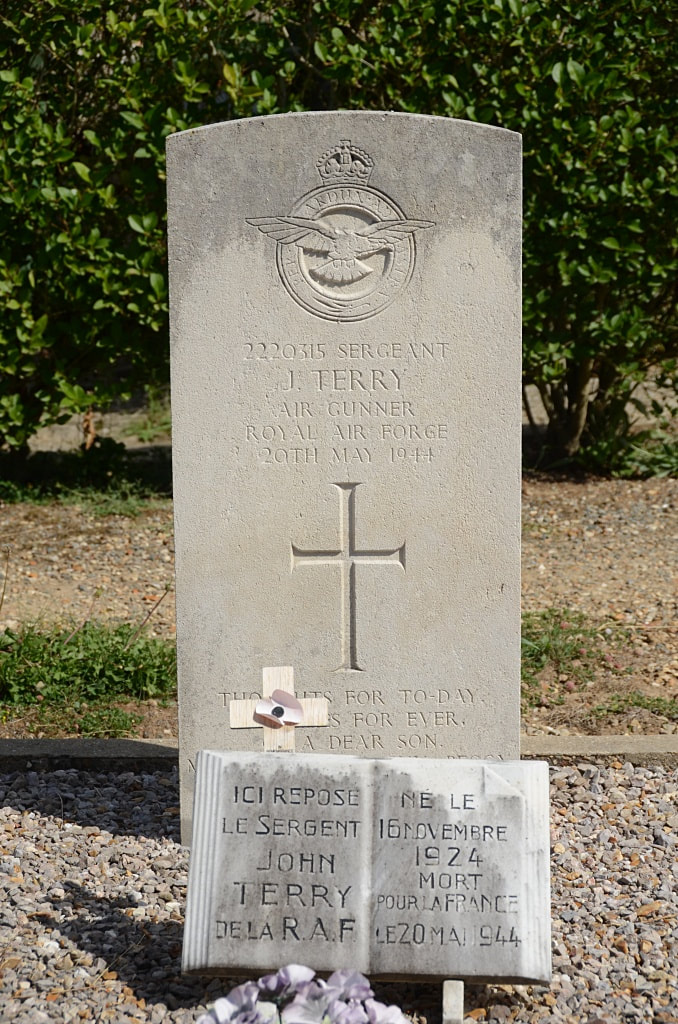 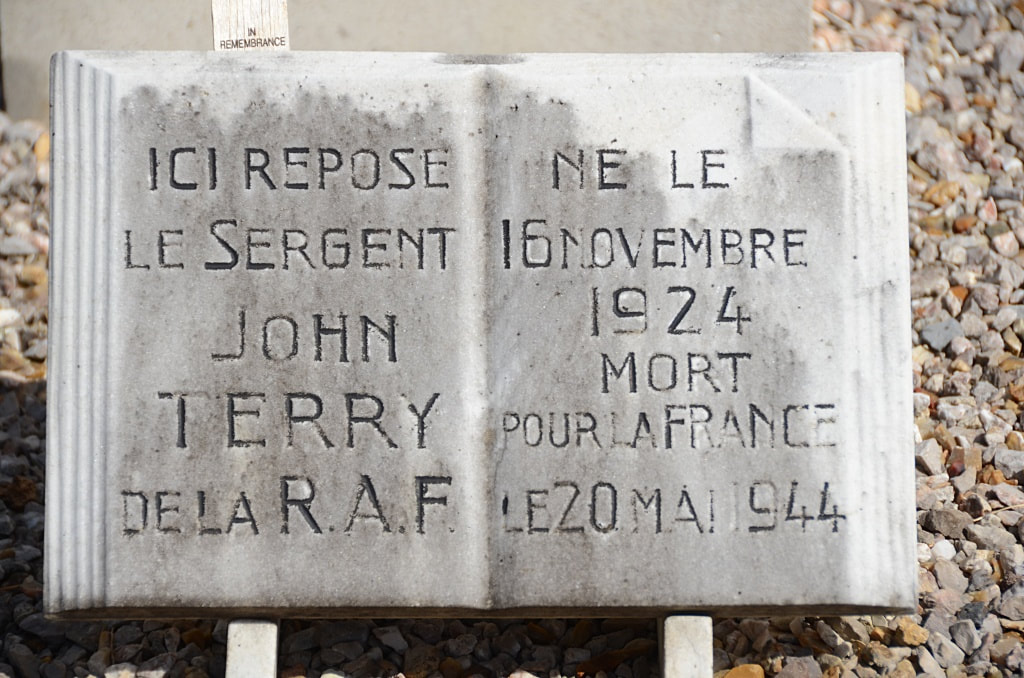