Courgent is a village and commune 40 kilometres north-west of Versailles and 12 kilometres south of Mantes. The village is just west of Septeuil, a village on the Mantes - Houdan road. The communal cemetery lies on the eastern side of the village on the road leading to Dammartin-en-Serve. The seven Commonwealth war graves are located near the entrance gate of the cemetery. 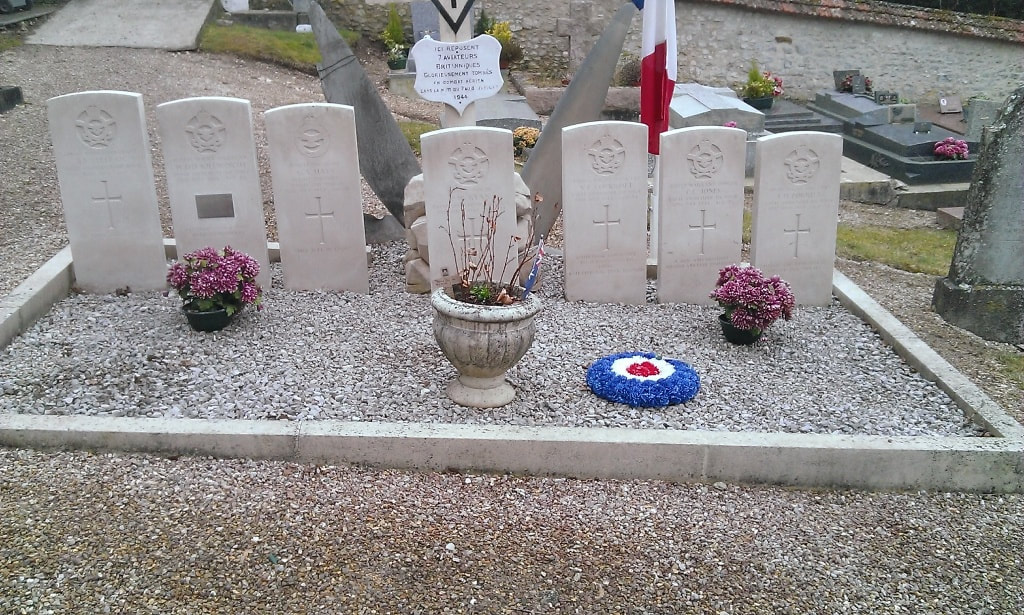 Image used with the permission of the Commonwealth War Graves Commission 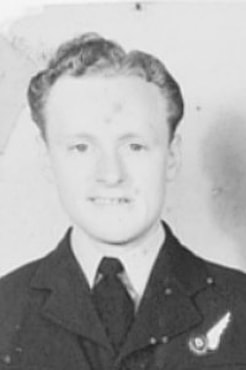 His headstone bears the inscription "Dauntless You Leapt To Heights Untold. Dying, You Live For Ever Beloved" 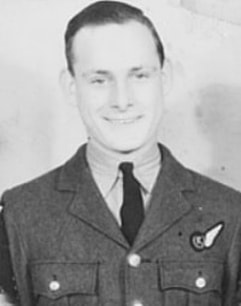 Son of William and Jane Hays, of Forest Hall, Northumberland.

His headstone bears the inscription "Thy Will Be Done" 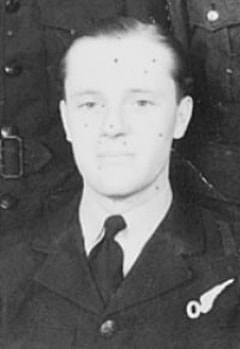 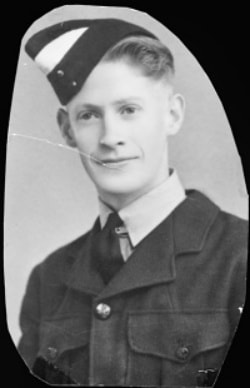 His headstone bears the inscription "His Duty Nobly Done. Ever Remembered"

Studio portrait of 408443 Flight Sergeant (Flt Sgt) William Deldon Douglas Killworth, 467 Squadron, RAAF, of Scottsdale, Tas. Flt Sgt Killworth enlisted in Hobart, Tas, on 25 May 1942. He was killed in action on 8 July 1944, whilst on operations over North West Europe, aged 20 years. At the time of his death he was serving with the RAF.

Below is the original grave marker and a larger image of Flight Sergeant Killworth. 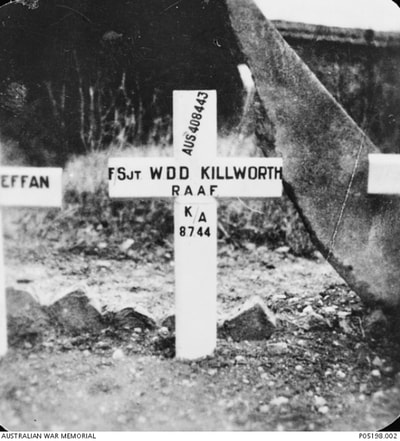 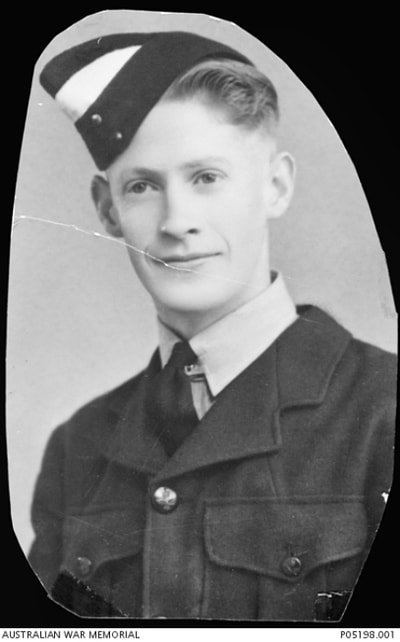 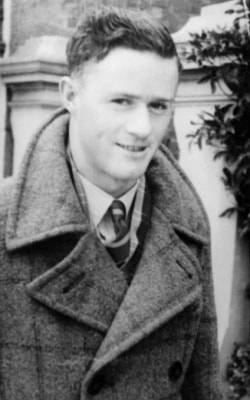 His headstone bears the inscription "Loved And Remembered, Longed For Always" 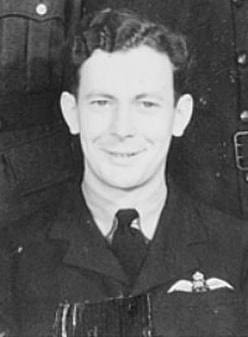 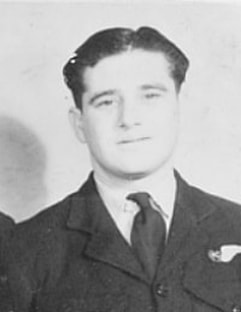 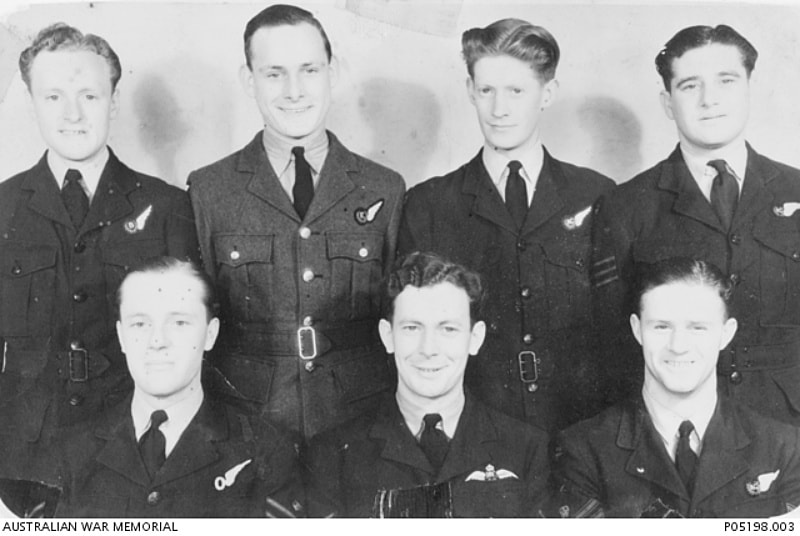 Part of Lancaster bomber LM338 of 467 Squadron, RAAF, wedged in a tree and the debris on the ground. The aircraft crashed whilst on operations over France at 1.30 am on 8 July 1944 - there were no survivors.