The district of St. Stevens-Woluwe is located south-west of Zaventem on the N2 which runs from Brussel to Leuven. In St. Stevens-Woluwe, turn off the N2 and turn into Sint Stefaansstraat. At the crossroads turn left into Ter Wilgen. The cemetery is along this road on the left. The graves are located behind the memorial in the plot of honour.

St. Stevens-Woluwe Communal Cemetery contains four Commonwealth burials of the Second World War, one of which is unidentified. 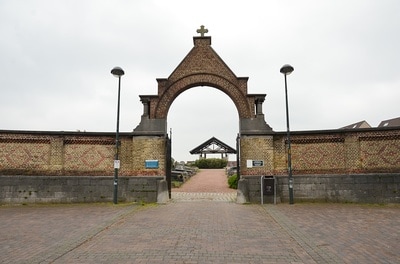 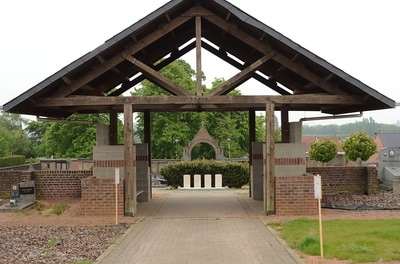 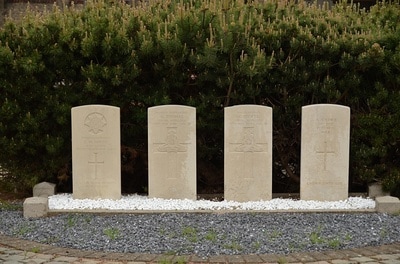 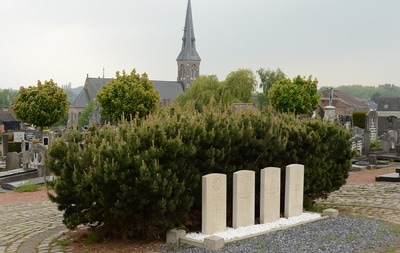 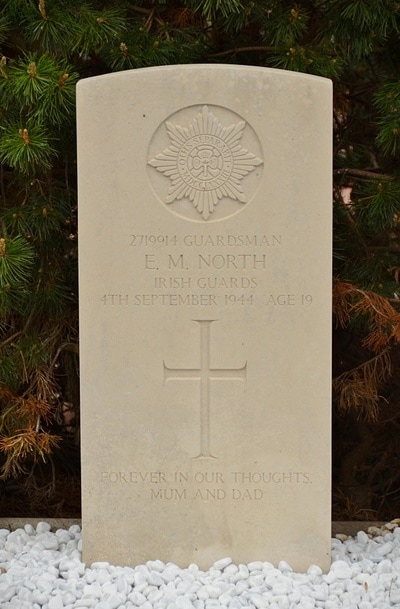 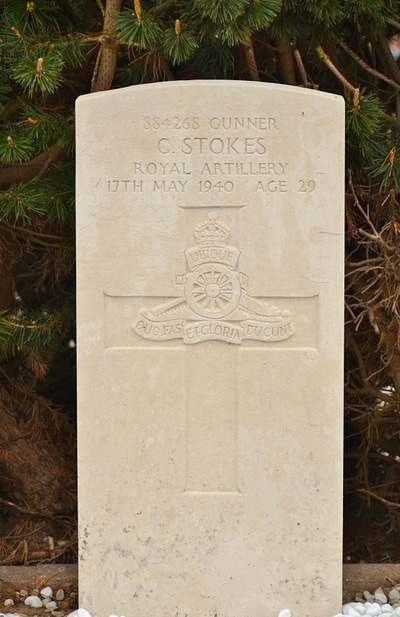 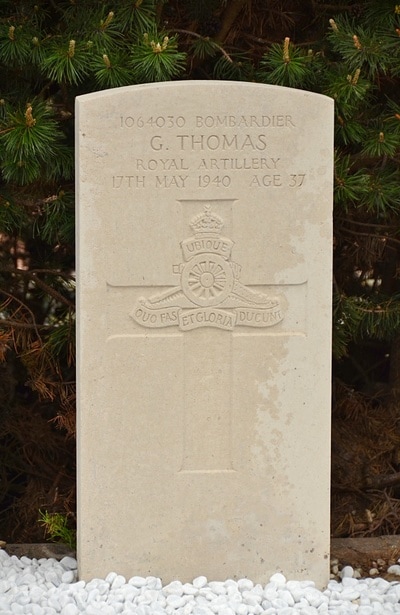