The village of St. Remy-Geest is situated to the south of Tienen off the N29 which runs between Gambloux and Tienen. From the E40 motorway turn off at junction 25 Tienen and onto the N49 direction Gembloux. Go through the village of Zetrud-Lumay and take the next turning on the right to St. Remy-Geest. The church and cemetery are in the centre of the village. The graves are located through the entrance for the church and in the far right hand corner.

The British Expeditionary Force was involved in the later stages of the defence of Belgium following the German invasion in May 1940, and suffered many casualties in covering the withdrawal to Dunkirk.
​
St. Remy-Geest Churchyard contains the graves of two Commonwealth airmen of the Second World War. 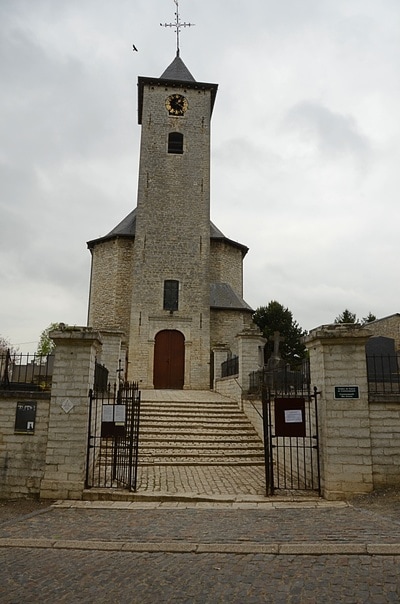 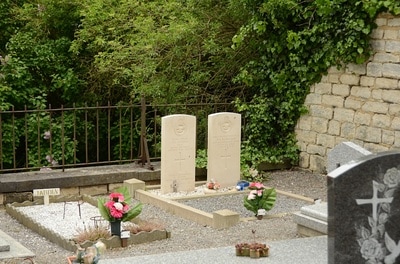 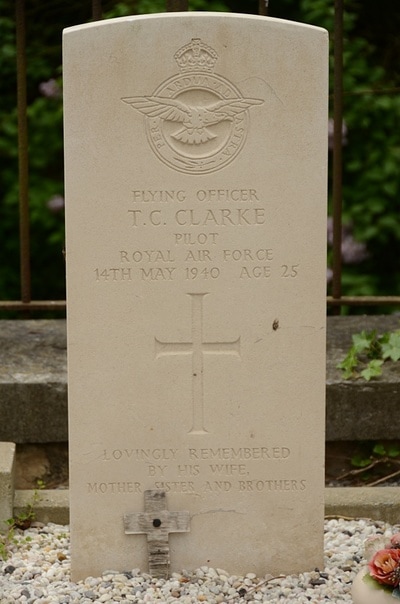 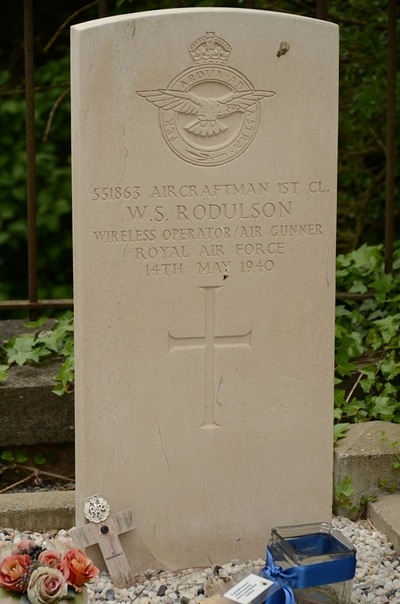