The town of Sint-Niklaas is located on the motorway E17/A14. From the motorway E17/A14, which runs between Kortrijk and Antwerp, turn off at junction 15 onto the N16, direction Sint-Niklaas. Follow this road to the junction with the N70 and turn left along Koning Astridlaan, direction Gent. At the first crossroads turn right into Tereken then first left past the church, the cemetery is along here on the left.

St. Niklaas Communal Cemetery contains eight Commonwealth burials of the Second World War and one from the First World War. 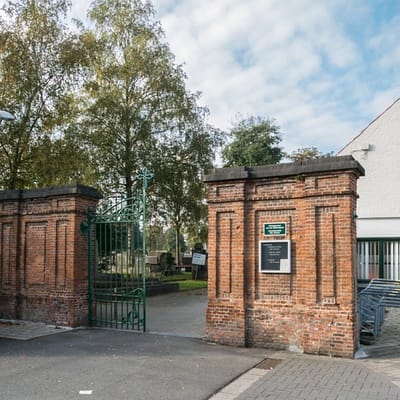 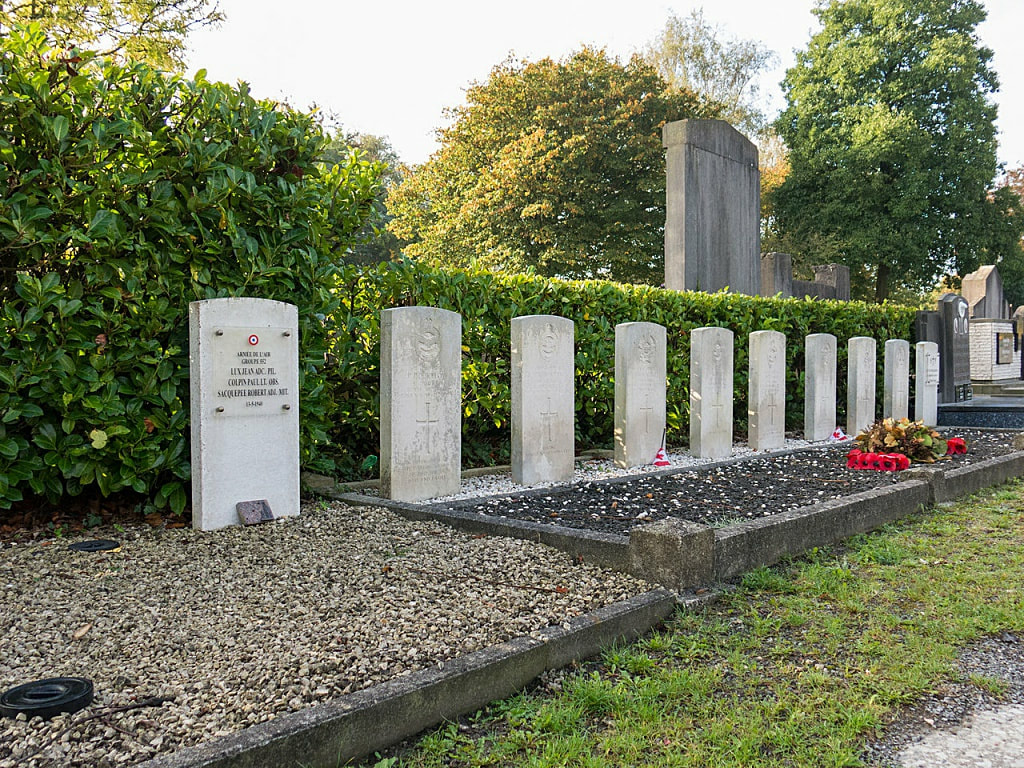 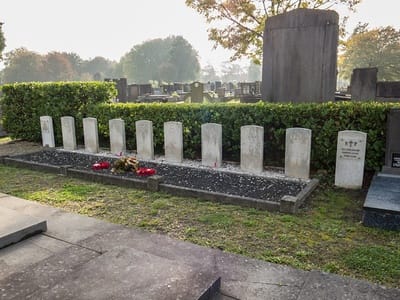 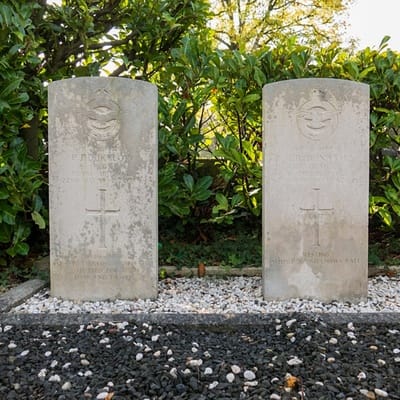 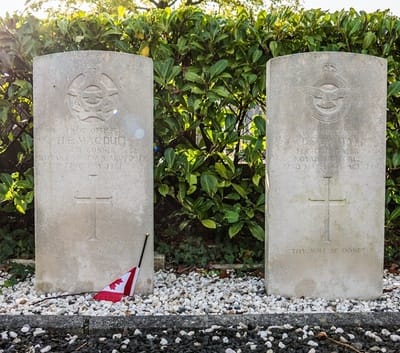 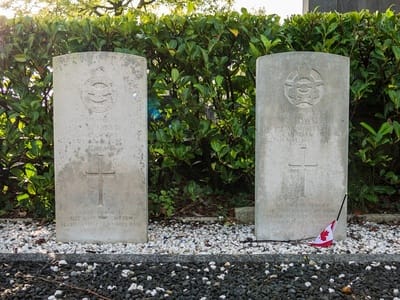 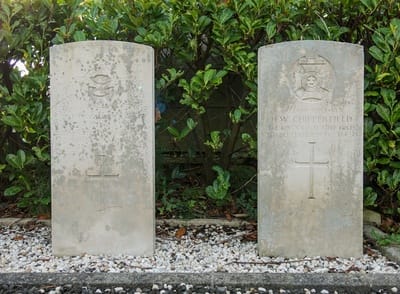 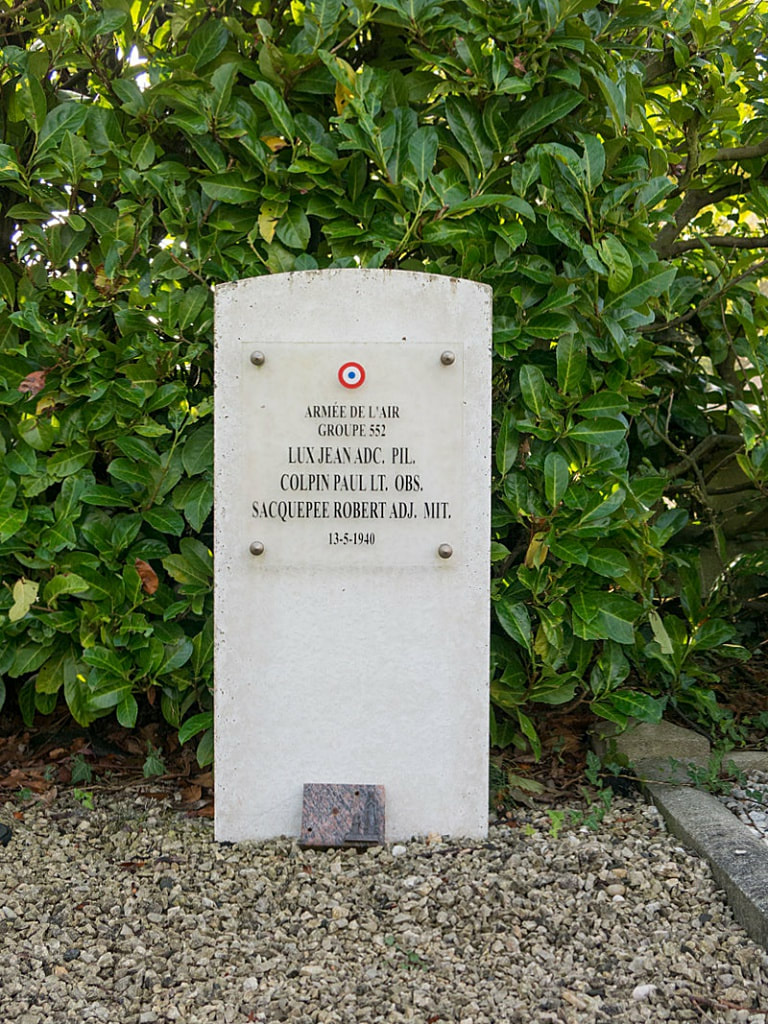 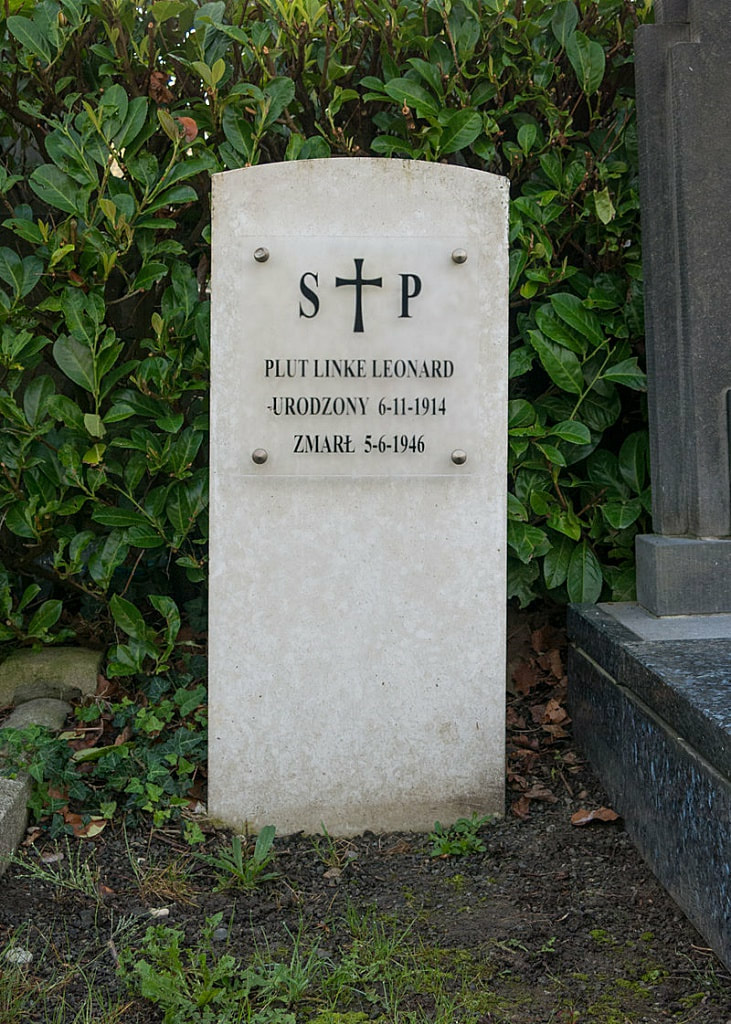 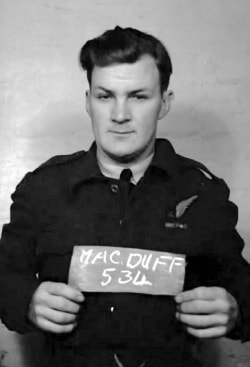 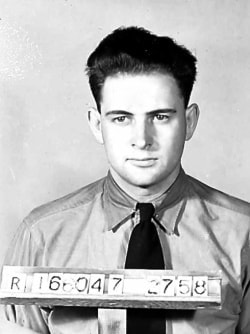 His headstone bears the inscription To Higher Service In The Hands Of God. "Whosoever Believeth In Him Shall Never Die" 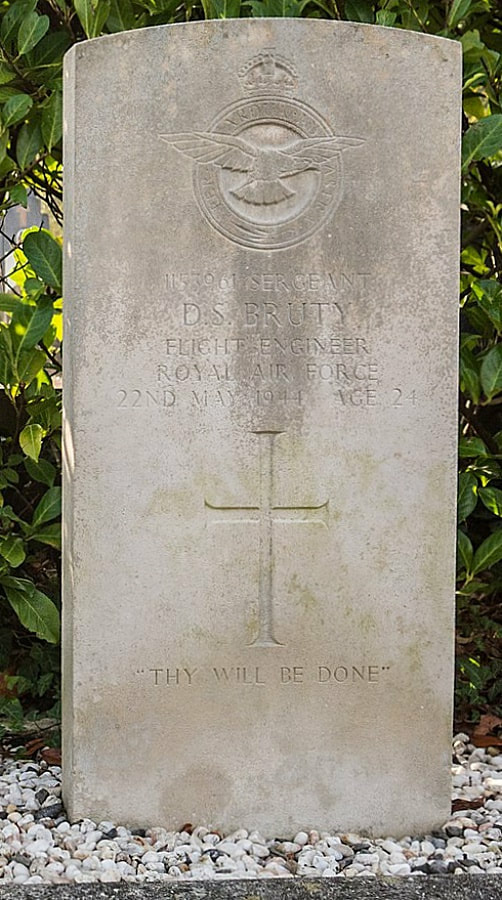 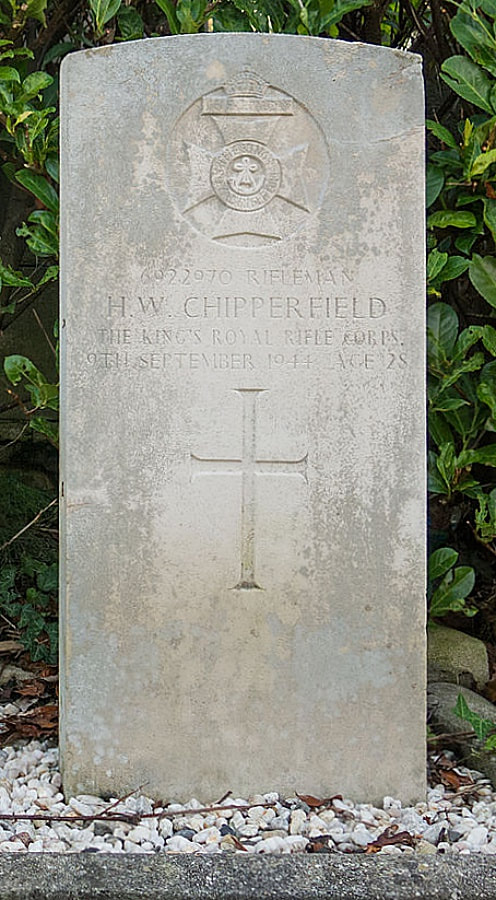 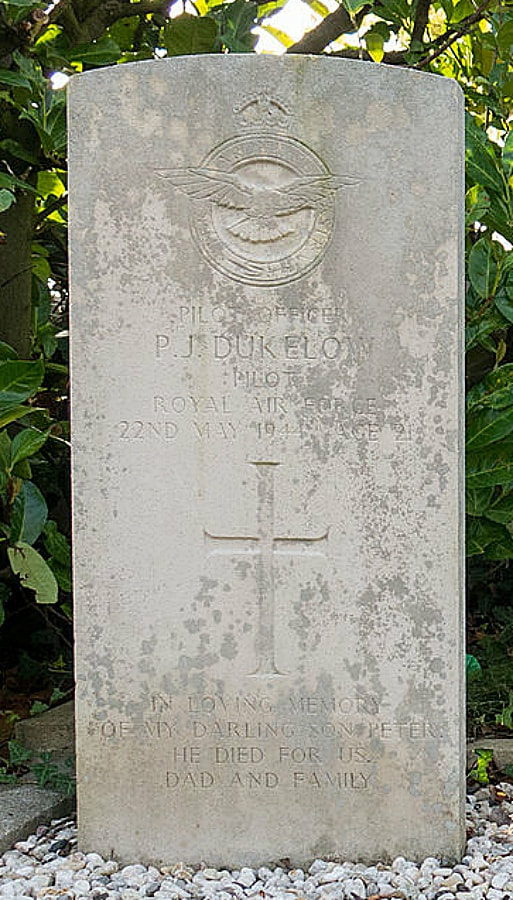 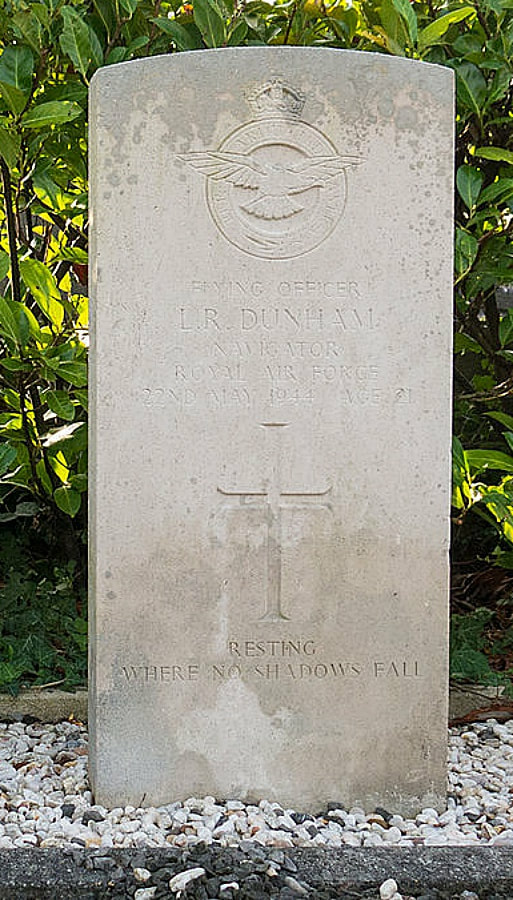 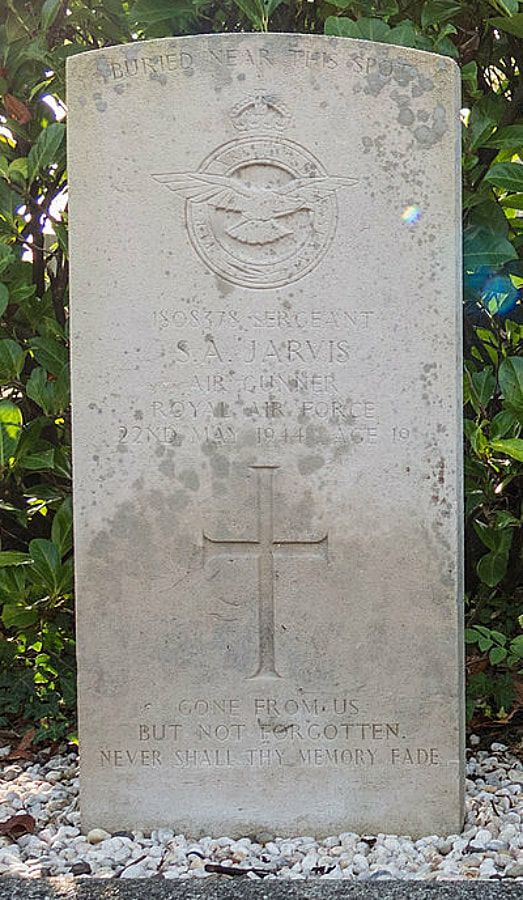 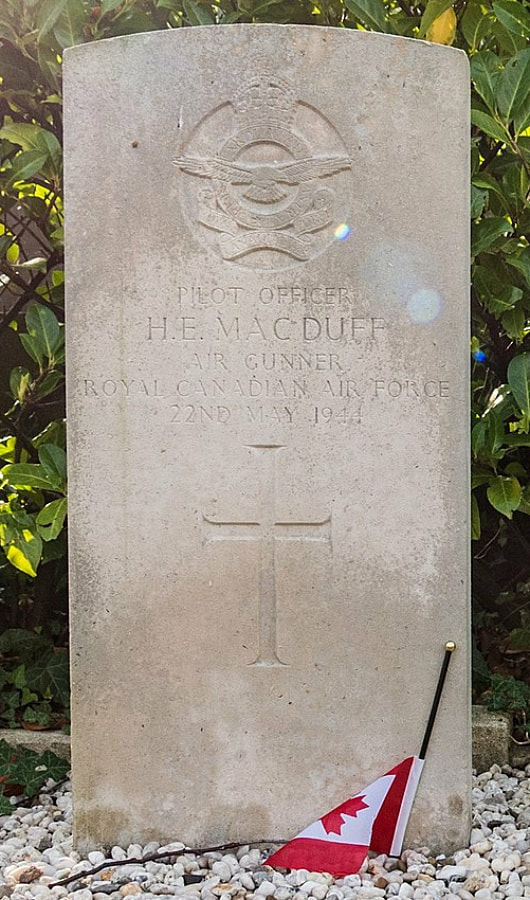 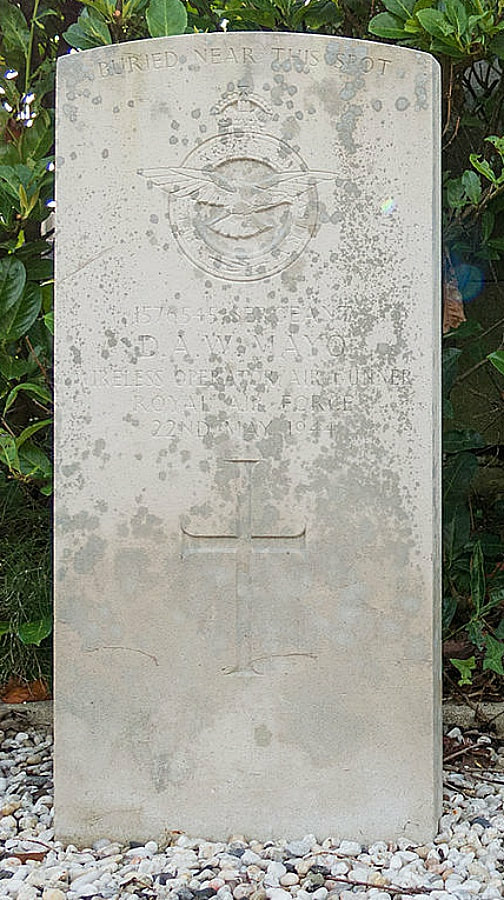 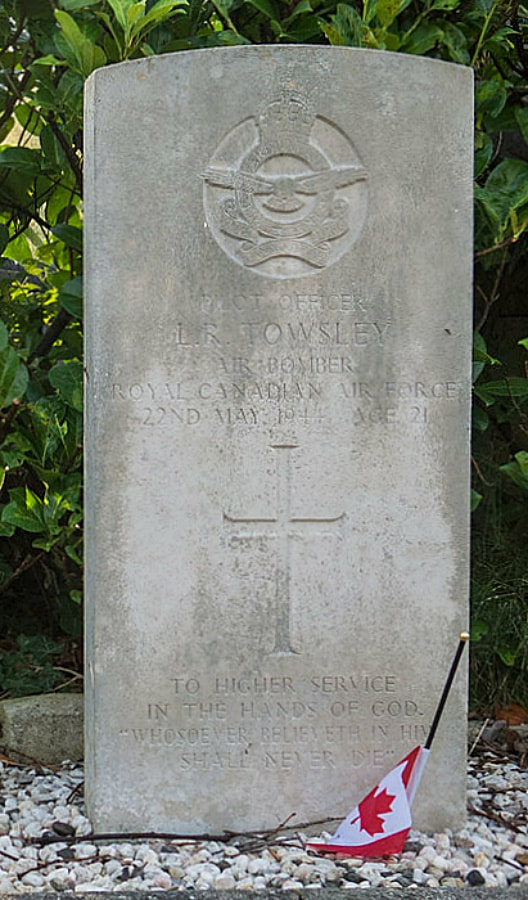 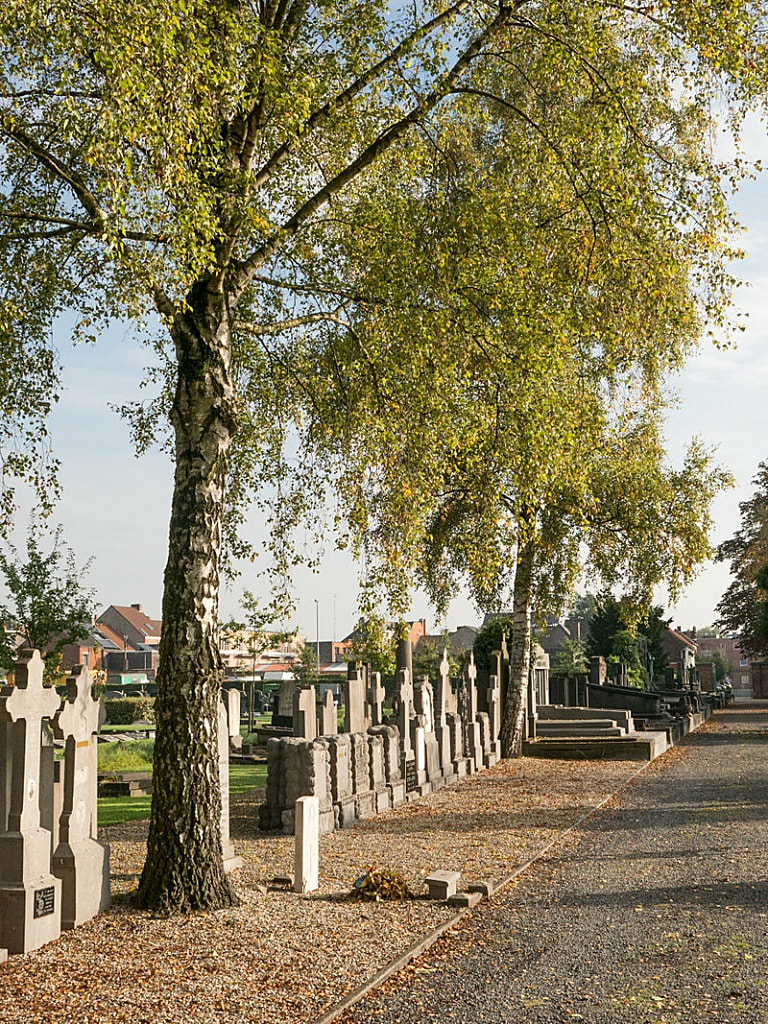 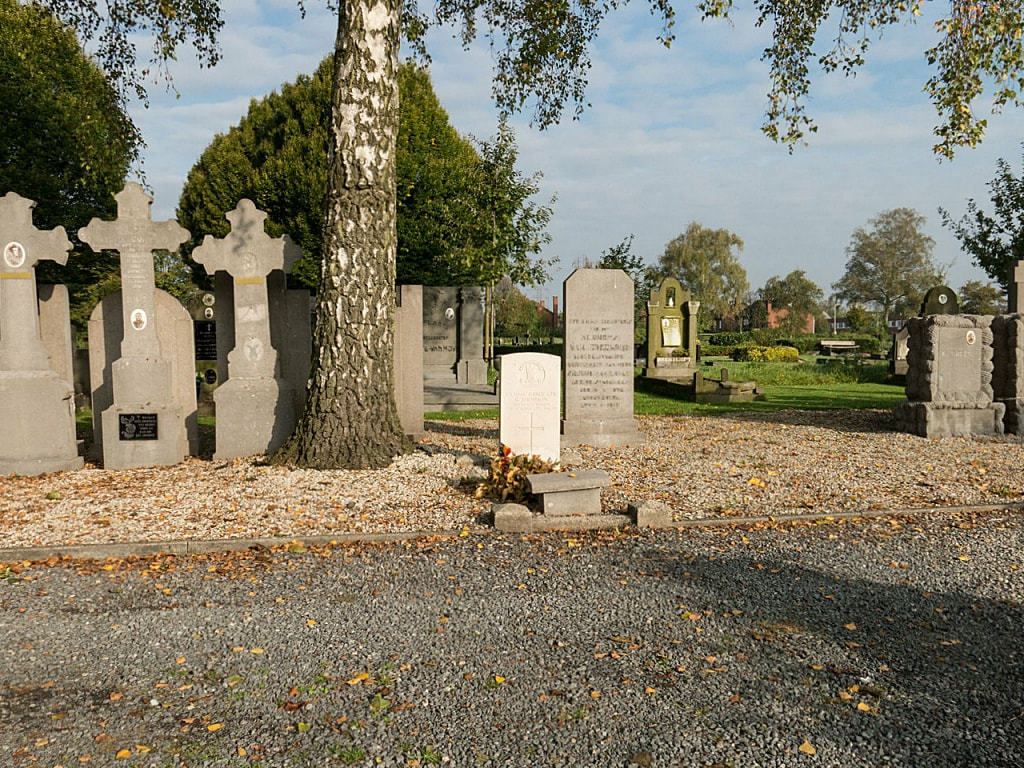 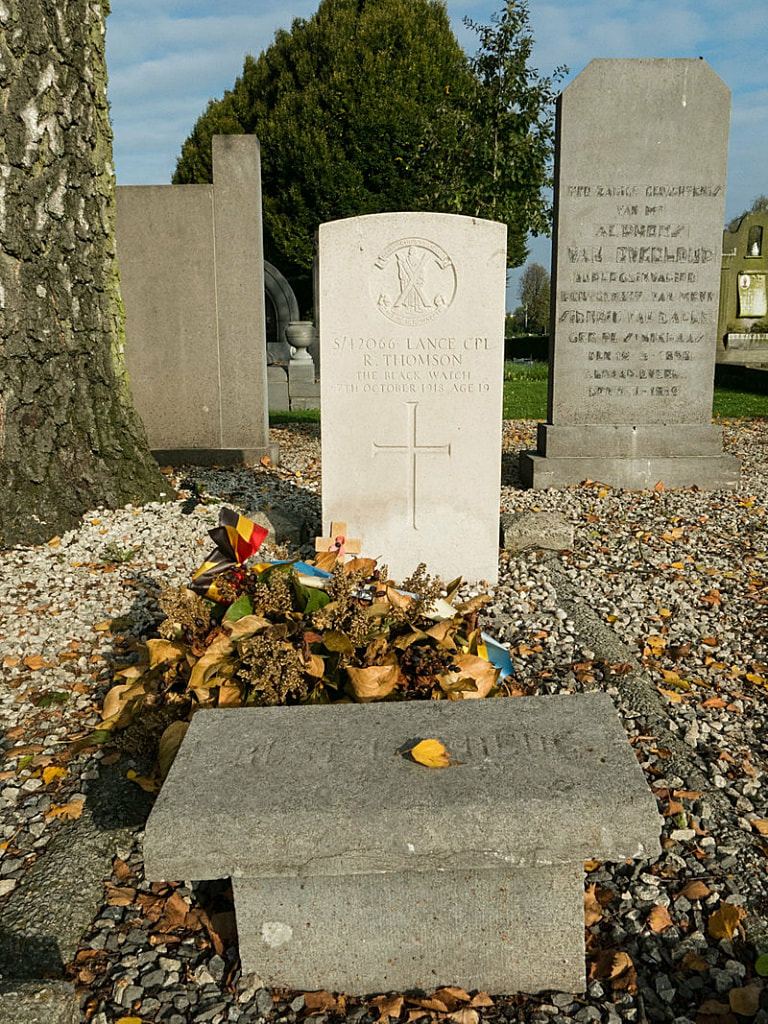 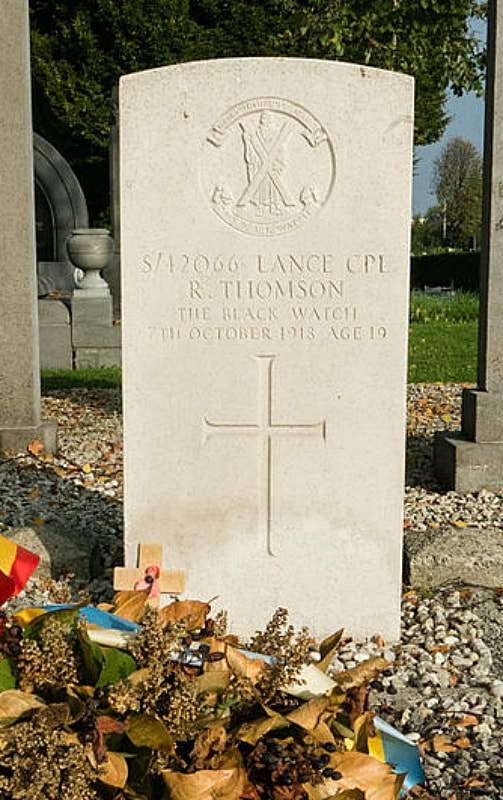