St. Michielsgestel is a village about 7 kilometres south-south-east of 'S-Hertogenbosch, about 4 kilometres east of the main road from Eindhoven to s'Hertogenbosch.

The cemetery is a large one, situated 200 metres north of the centre of the village. The Roman Catholic section is on the north-east side, and the Protestant section on the south-west side. Here will be found (4 in each section) the graves of 2 British soldiers; 3 airmen of the Royal Air Force; 1 Canadian airman; and 2 unidentified soldiers of the Polish army. 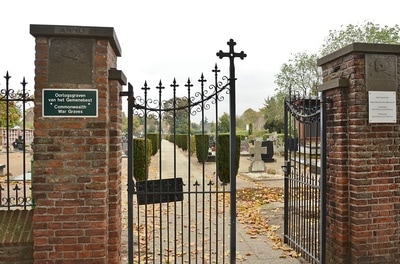 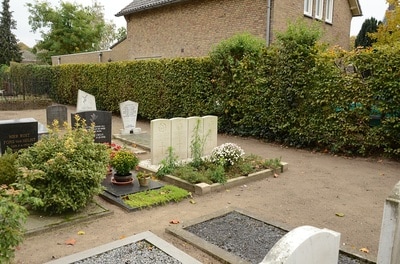 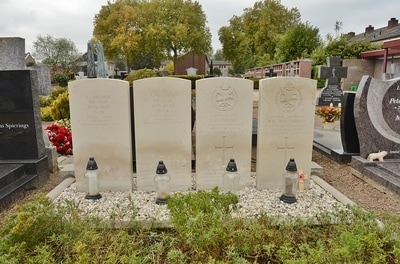 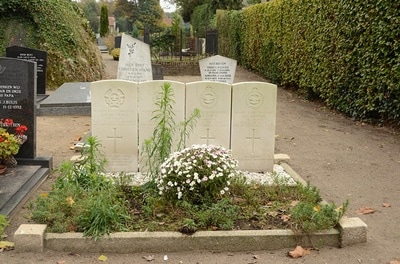 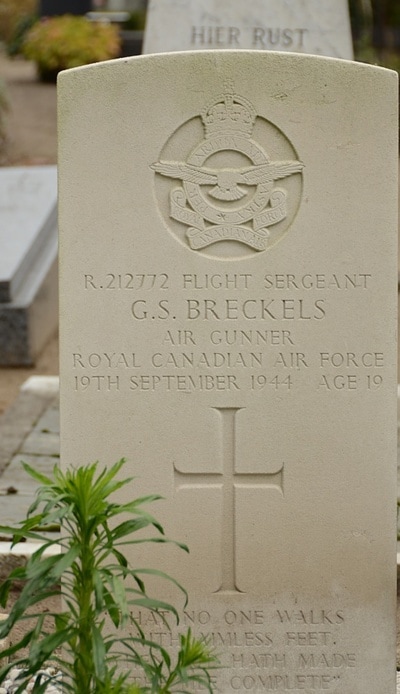 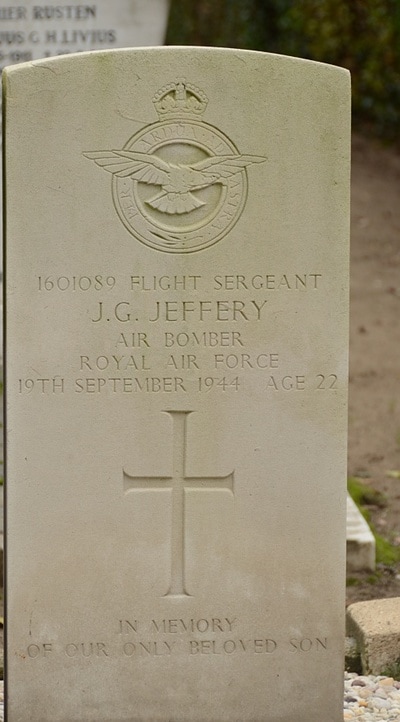 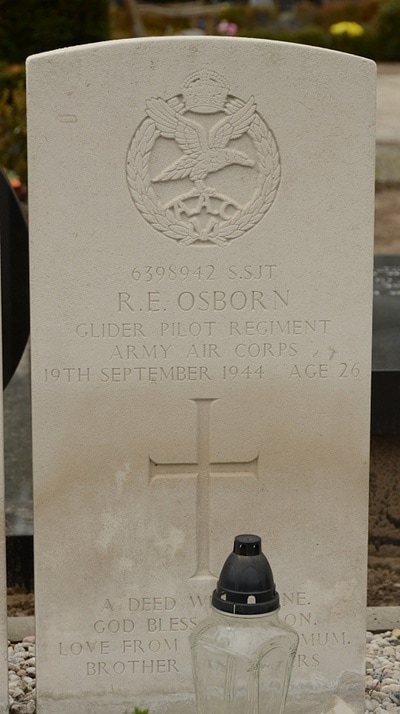 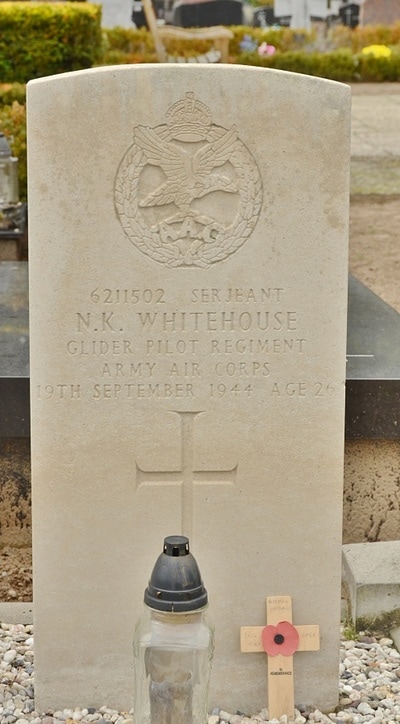