St. Menges is a village and commune about 9.5 miles (15 kilometres) east of Mezieres, and just over 3 miles (5 kilometres) north of Sedan. The nearest railway station is Sedan, on the Paris to Luxembourg line, whence a taxi completes the journey to St. Menges. The communal cemetery is north-east of the village, on the road to Fleigeux. To the right of the entrance, near the southern wall, is the collective grave of three airmen of the Royal Air Force.

516232 Sergeant William Guthrie Ross, Pilot in 88 Squadron, Royal Air Force, died 14th May 1940, aged 26. Son of William Hamilton Ross and Margaret Ross; husband of Ivy Violet Ross, of Sheerness, Kent. His headstone bears the inscription "His Memory Will Live For Ever In Our Hearts. His Loving Wife And Son" 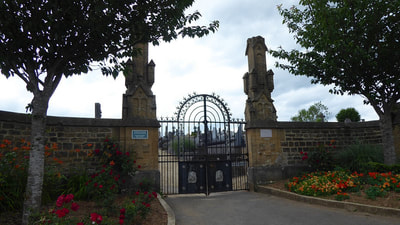 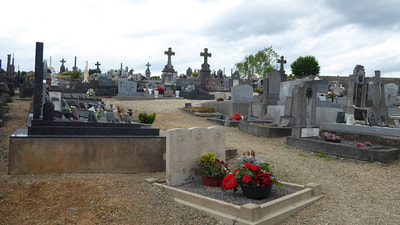 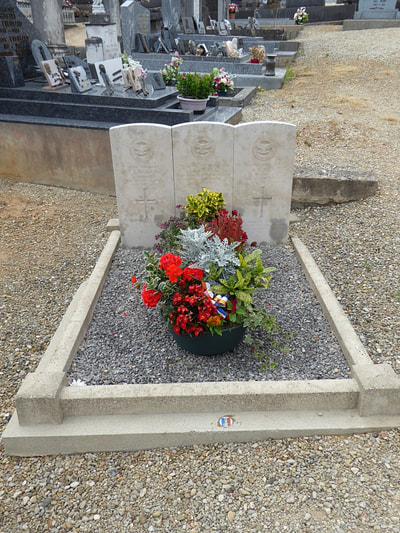 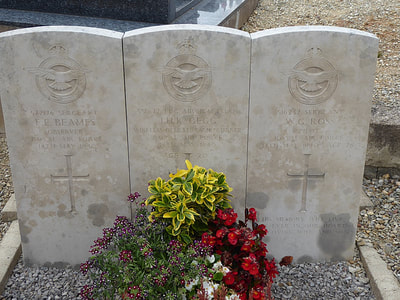