Glaire-et-Villette is a village and commune 10 miles (16 kilometres) south-east of Mezieres and some 2 miles (3 kilometres) north-west of Sedan. It is best reached by taxi from Sedan, which is on the Paris-Luxembourg railway line The communal cemetery is west of the village and of the D.29 road to Iges. In the north-eastern portion is the collective grave of three airmen of the Royal Air Force. 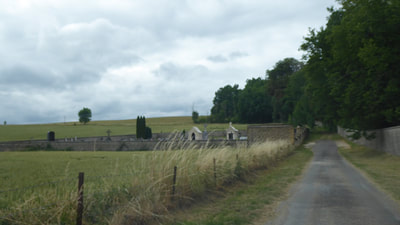 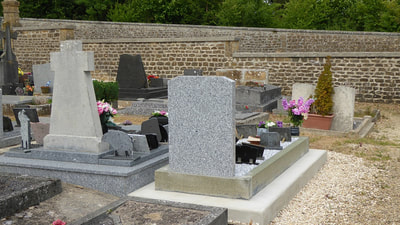 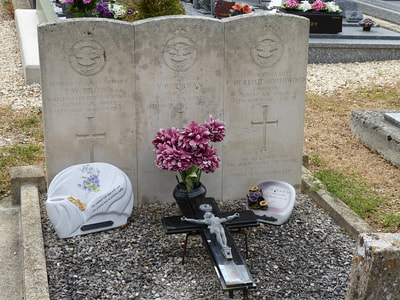 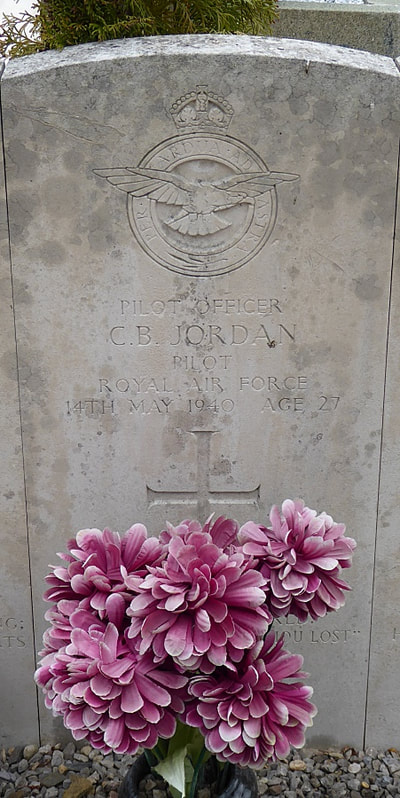