St. Martin-de-Sallen is a village and commune 31 kilometres south-south-west of Caen, and 5 kilometres south-west of Thury-Harcourt. This is a small town on the N.162 road from Caen to Flers. The communal cemetery is 500 yards from the church, on the east side of the village, and is on the north side of the D.134 road to Pont-de-la-Mousse, the bridge over the river Orne.

​There are 2 Commonwealth burials of the 1939-1945 war here, near the northern boundary, and south of the monument in the centre of the cemetery. 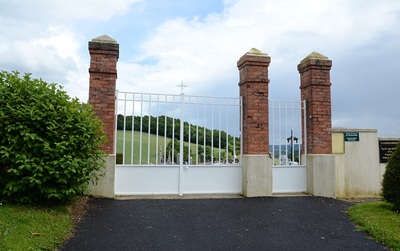 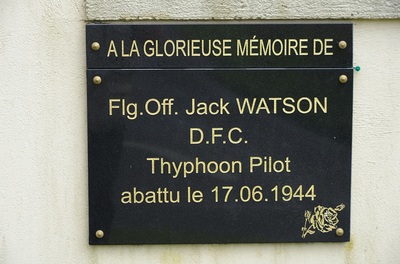 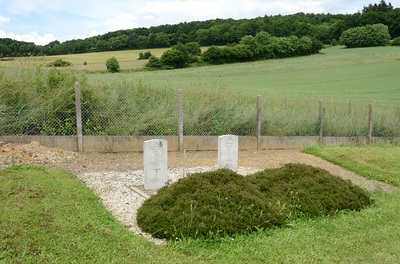 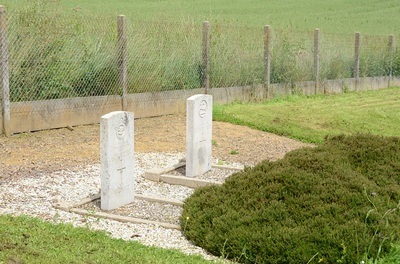 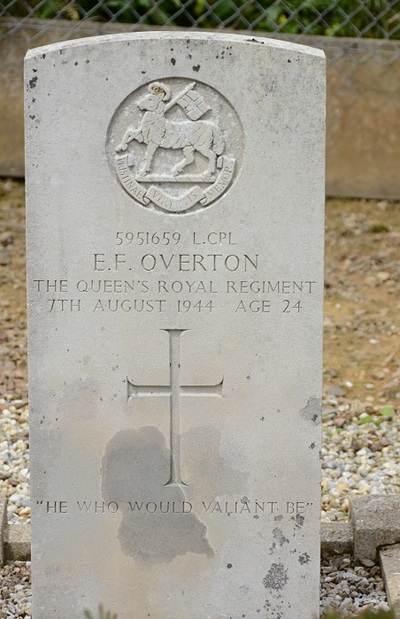 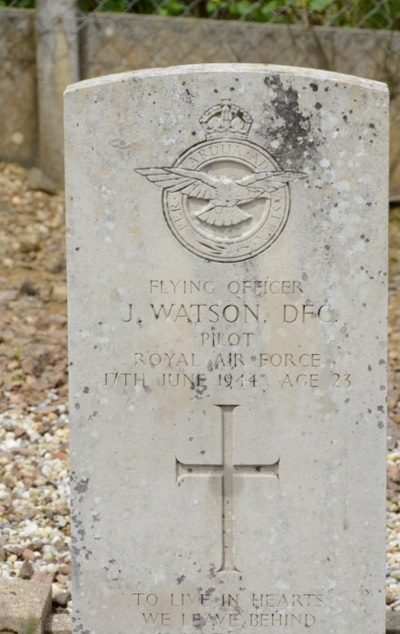 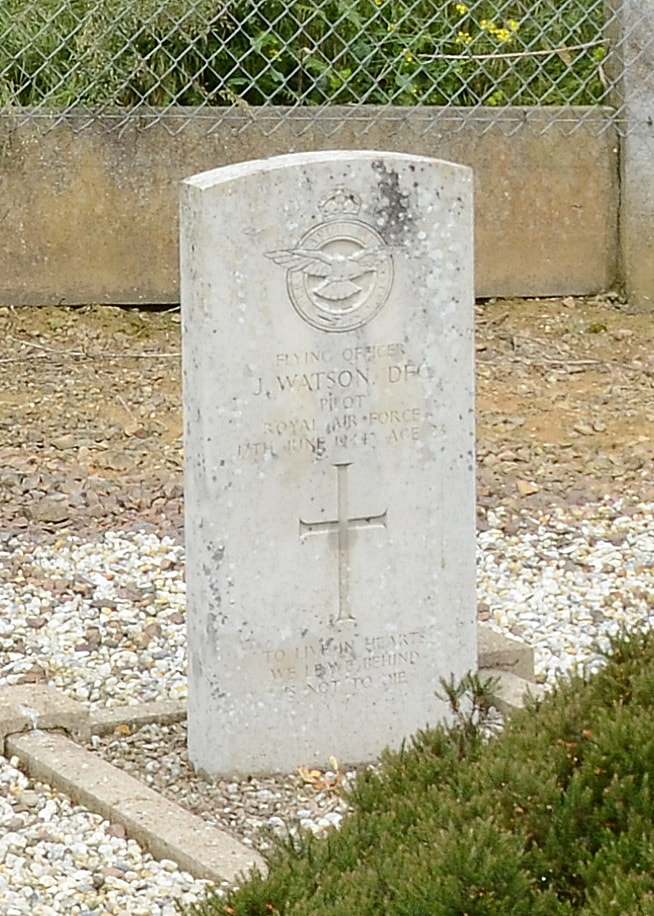