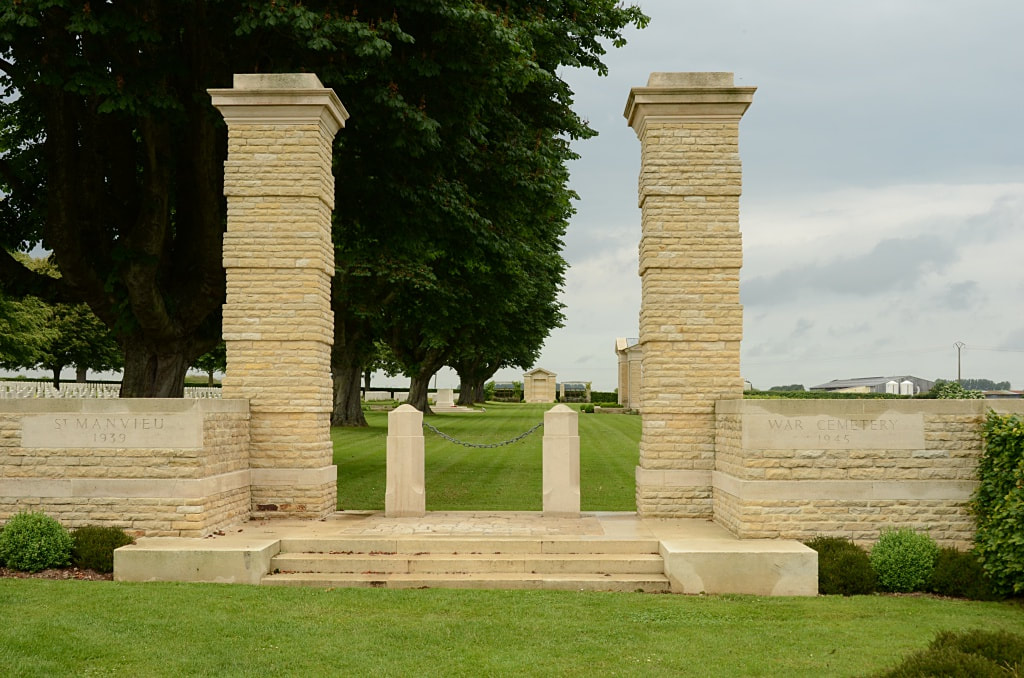 Cheux is a village 10 kilometres west of Caen.

This cemetery is reached from Caen by taking route D9 westwards. After about 8 kilometres, the road by-passes St Manvieu village, while Cheux lies 2 kilometres to the left. You will find St Manvieu War Cemetery on the right hand side.

Those buried in St. Manvieu War Cemetery died for the most part in the fluctuating battles from mid June to the end of July 1944, in the region between Tilly-sur-Seulles and Caen.

The cemetery contains 1,627 Commonwealth burials of the Second World War, 49 of them unidentified. There are also 555 German burials.

The cemetery was designed by Philip Hepworth. 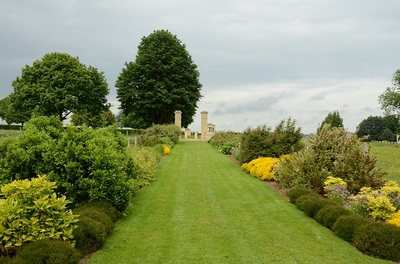 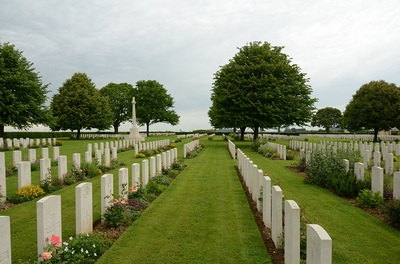 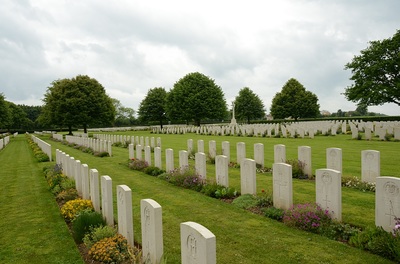 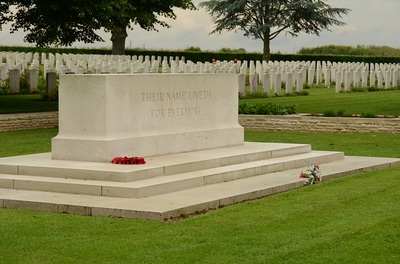 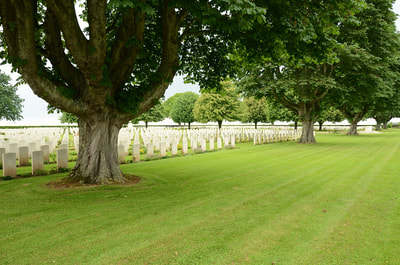 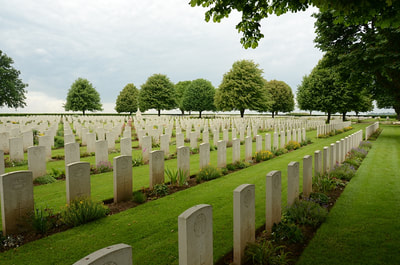 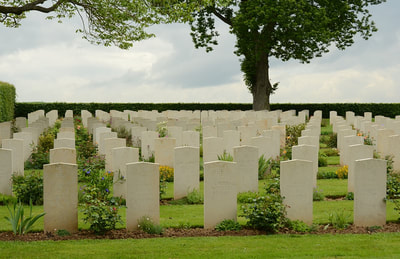 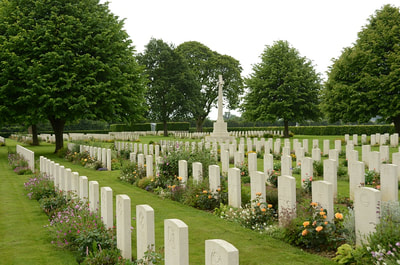 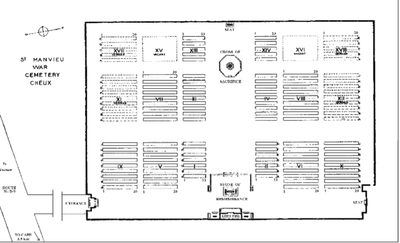 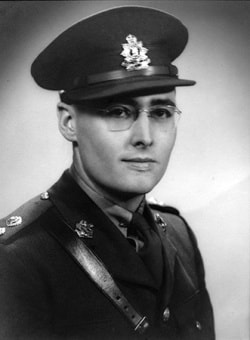 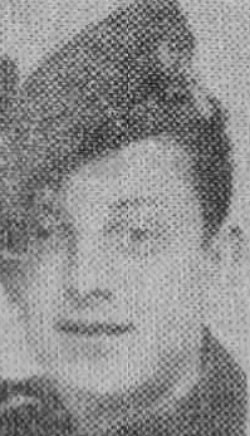 ​Son of James Denike, and of Grace Parker Denike, of Wanstead, Essex. 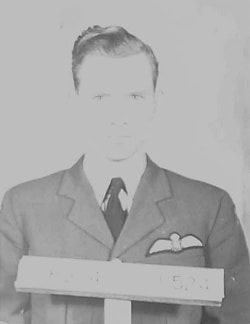 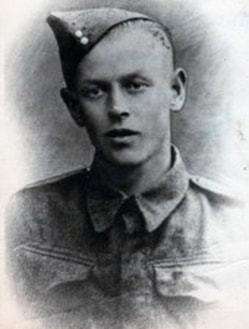 Son of Henry and Amelia Kellow; husband of Clara Kellow, of Falmouth, Cornwall.

His headstone bears the inscription "God Plucked A Flower, One We Loved So Dear. Wife, Children, Father, Mother And Family"
​
"Sadly missed by all your Brothers and Sisters"
​
Picture courtesy of M. A. and M. Kellow. 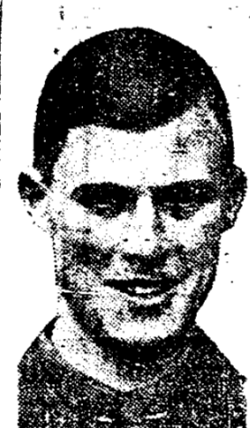 His headstone bears the inscription "He Shall Give His Angels Charge Over Thee" St. Luke IV. 10. 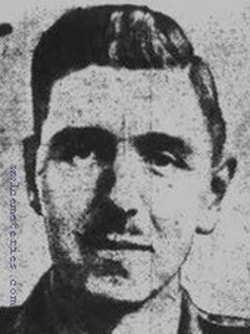 His headstone bears the inscription "A Willing Crusader In Freedom's Cause" 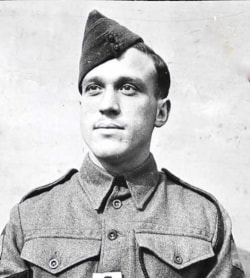