Brouay is a village in Normandy about 2 kilometres south of the main road from Bayeux to Caen and roughly midway between these two towns. The War Cemetery is next to the village church.


Visiting InformationThe location and design of this site makes wheelchair access impossible. It should be noted that the access to the cemetery itself is via several steps. For further information, please contact our Enquiries Section on 01628 507200.

For the most part, the burials in Brouay War Cemetery relate to the heavy fighting of June and July 1944, when Commonwealth forces attempted to encircle Caen to the south. 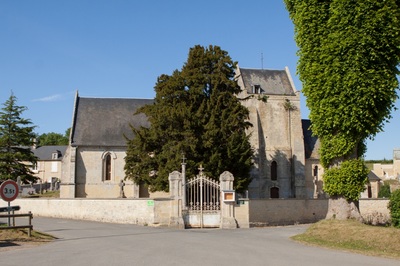 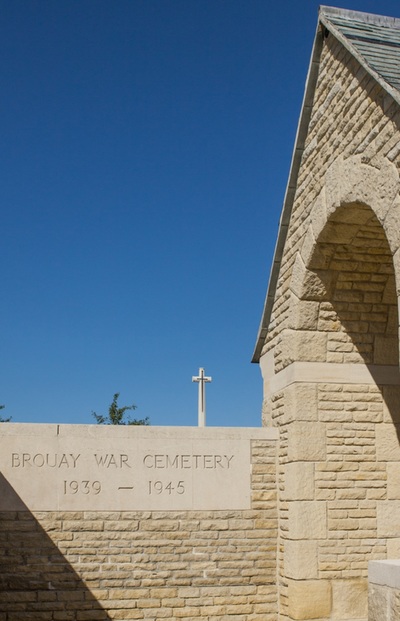 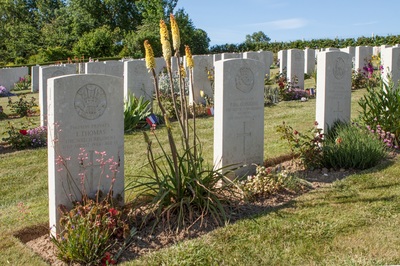 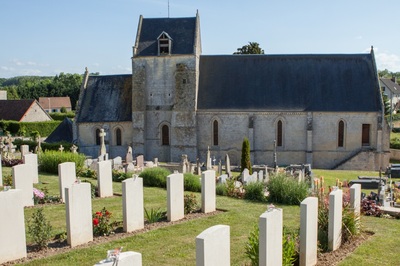 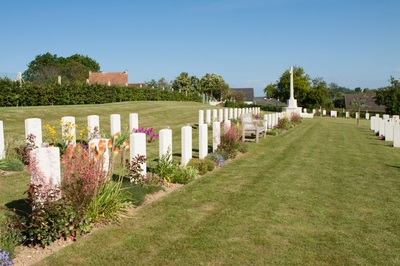 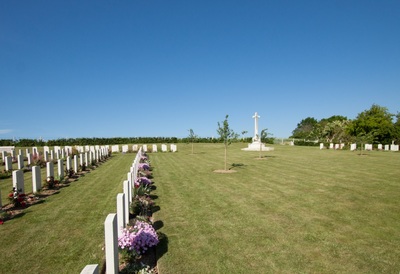 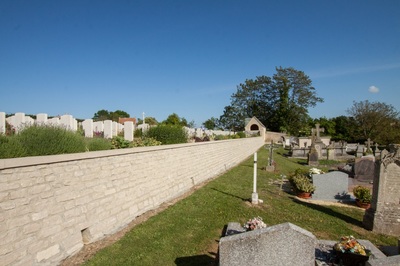 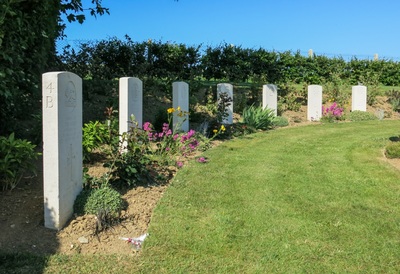 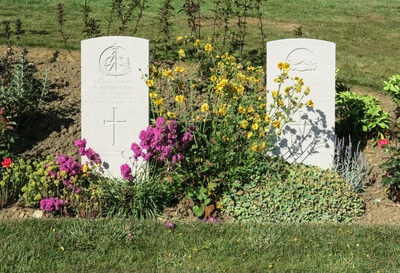 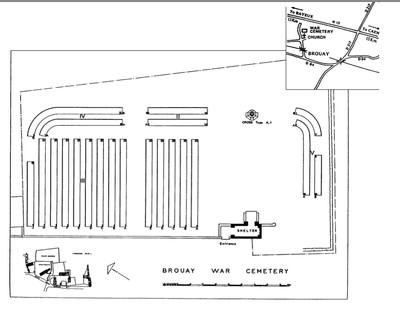 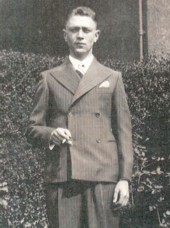 3964220 Corporal
William John Mazzei
1st/5th Bn. Welch Regiment
21/07/1944, aged 25.
Son of William Mazzei (Wounded in 1916), who was the brother of Lewis and Alfred Mazzei who were both killed in WWI, and also of Thomas Mazzei who fought in WWI and survived
Plot III. B. 4.
​
He was in the same company as Alfred Monaghan (page 27, Roll of Honour) they were cousins and they were both killed on the same day. He was also the nephew of Louis Mazzei and Alfred Mazzei (also page 27).