The village of Sint-Lievens-Esse is located south-west of the town of Aalst off the N42. From the motorway E40/A10, which runs between Oostende and Brussels, turn off at junction 17 onto the N42, direction Geraardsbergen. Follow the N42 to the village of Wijnhuize and take the turning on the left called Schipstraat, direction St-Lievens-Esse. At the first crossroads in the village turn left into Populierestraat and the church is at the end of here in the Markt. The graves are located to the rear of the church. 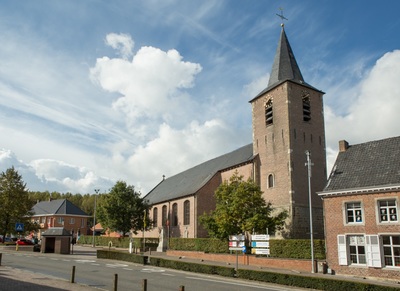 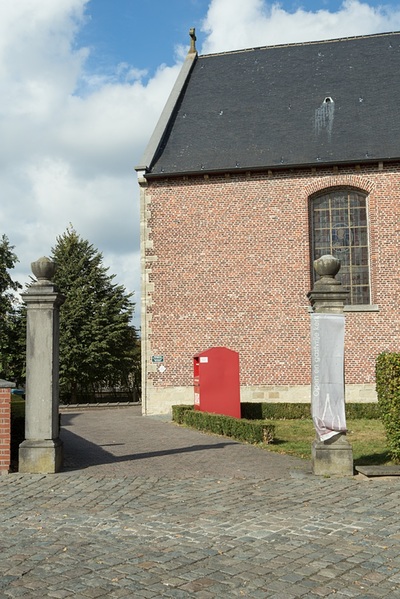 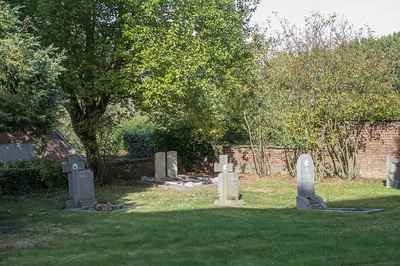 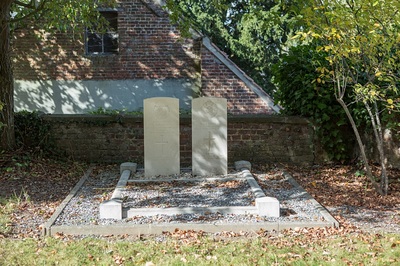 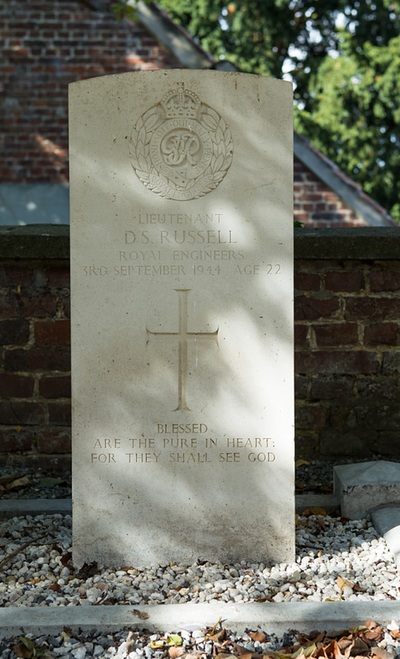 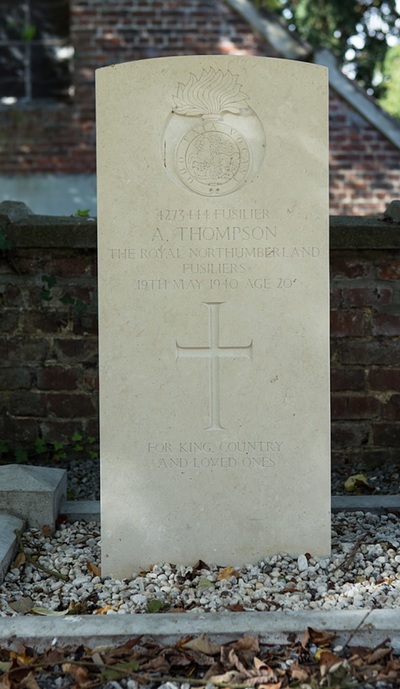