The village of Aaigem is located south-west of the town of Aalst off the N46. From the motorway E40/A10, which runs between Oostende and Brussels, turn off at junction 18 onto the N46 in the direction of Hillegem. At the first crossroads turn left into Kwalestraat in the direction of Aaigem, follow this road into the village to the crossroads. Go straight across into Aaigemdorp then first left into Frankrot, the cemetery is along here on the left. On entering the cemetery take the first path on the right and the graves are located against the boundary.

The British Expeditionary Force was involved in the later stages of the defence of Belgium following the German invasion in May 1940, and suffered many casualties in covering the withdrawal to Dunkirk.
​
Aaigem Communal Cemetery contains two Commonwealth burials of the Second World War. 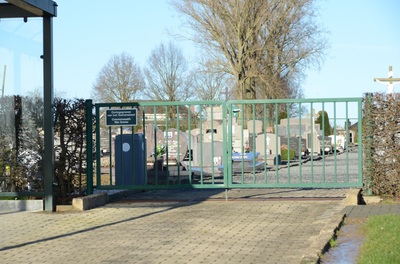 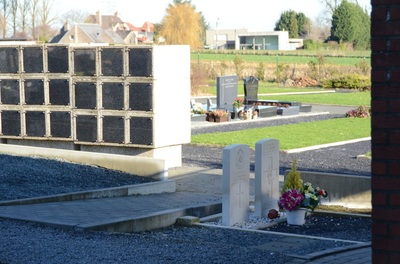 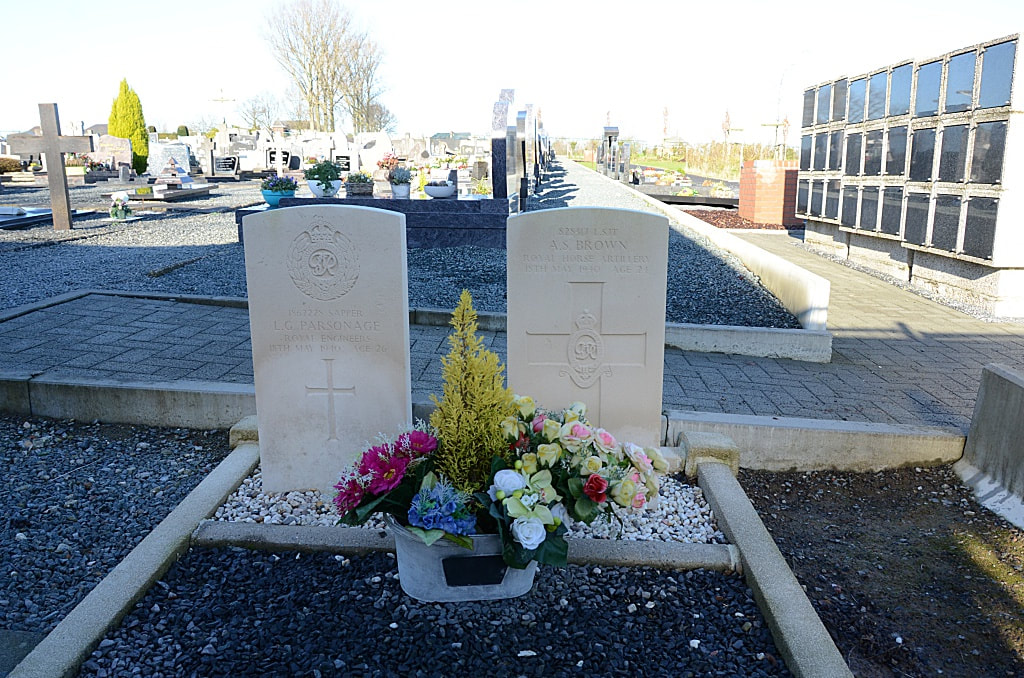 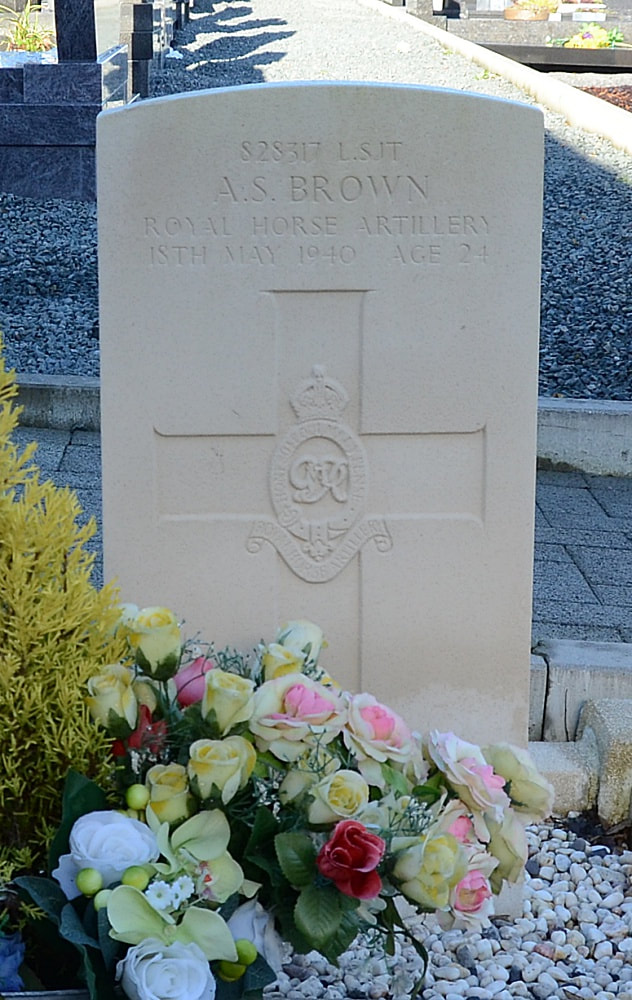 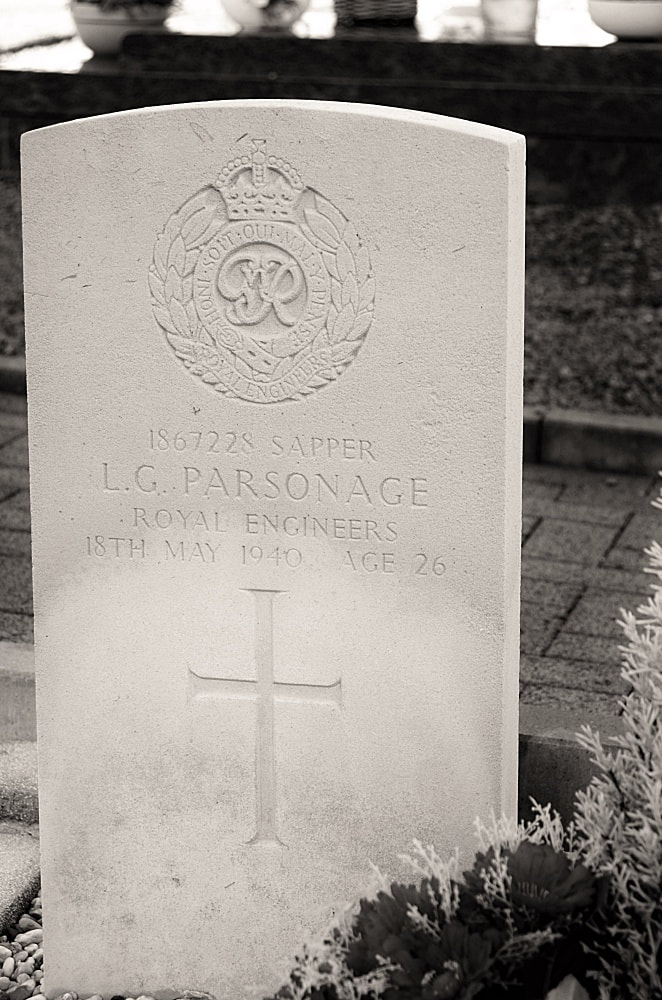 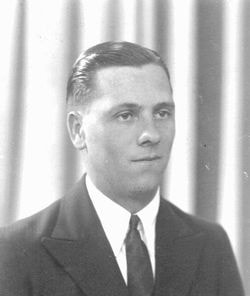 ​Son of Harvey and Alice Parsonage, of Eastney, Hampshire.