The Village of St Denis is at the northern end of the Isle d'Oléron, an island in the Bay of Biscay opposite the mouth of the River Charente. The cemetery is on the northern outskirts of the village and the 7 Commonwealth war graves lie to the right of the main path from the entrance to the cemetery.

13004983 Private Joseph Thompson, Aux. Mil. Pioneer Corps, died 17th June 1940, aged 47. Son of John and Sarah Thompson; husband of Minnie Thompson, of Ryhope, Sunderland, Co. Durham. His headstone bears the inscription "Greater Love Hath No Man Than This That A Man Lay Down His Life For His Friends"
​ 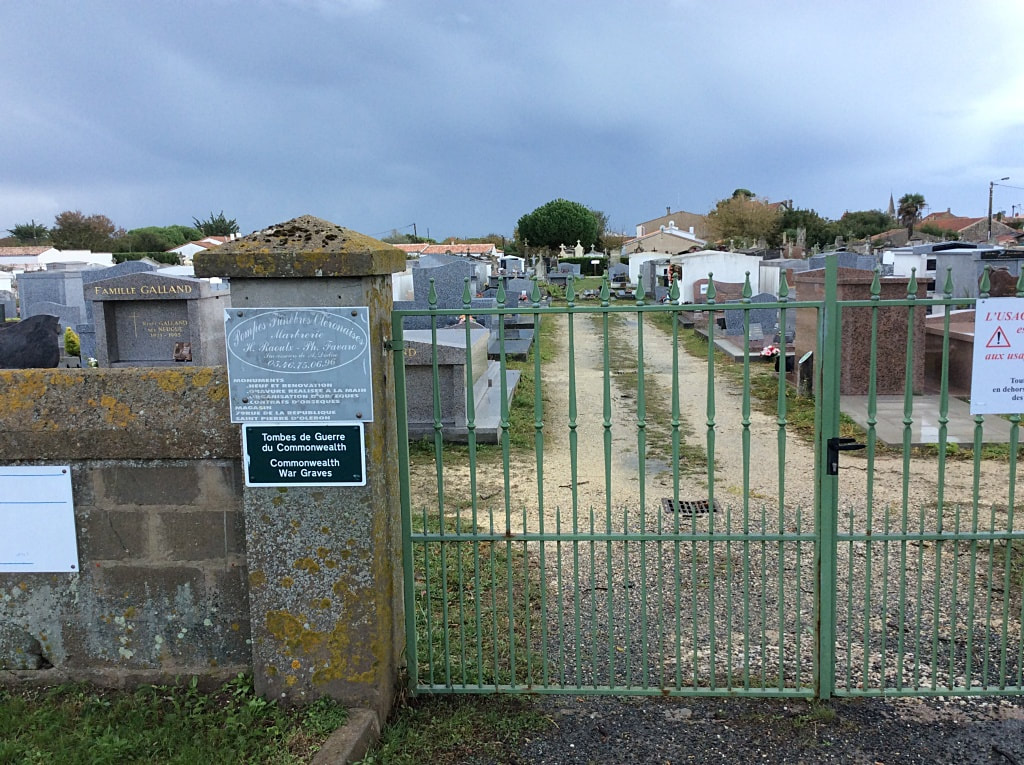 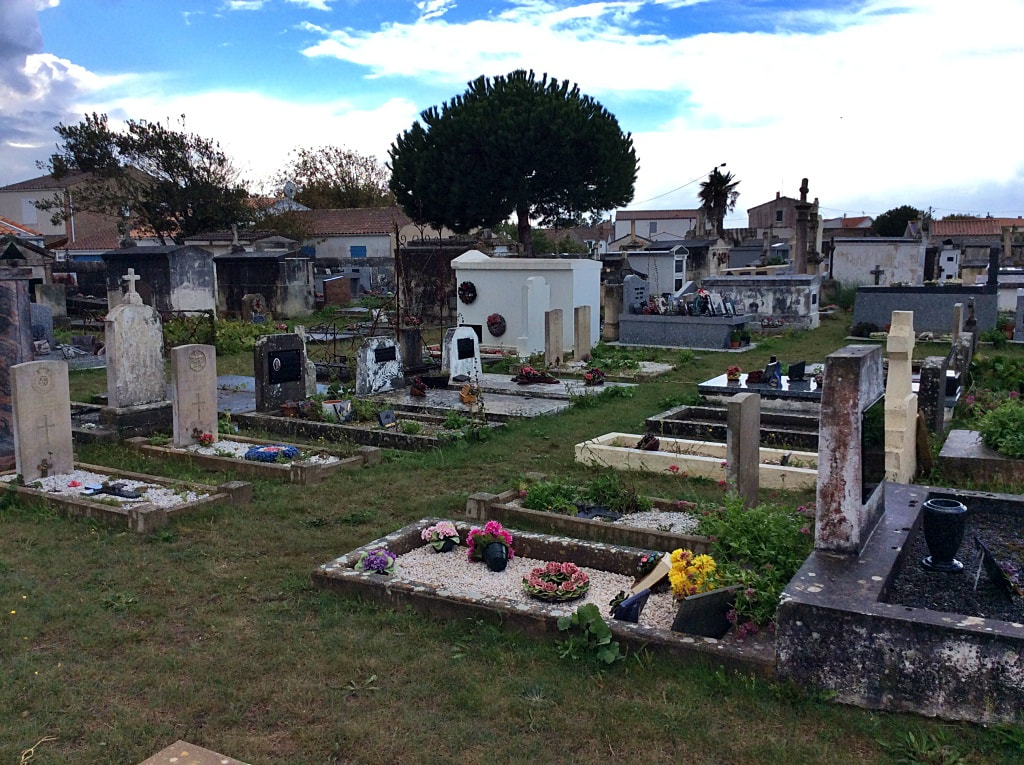 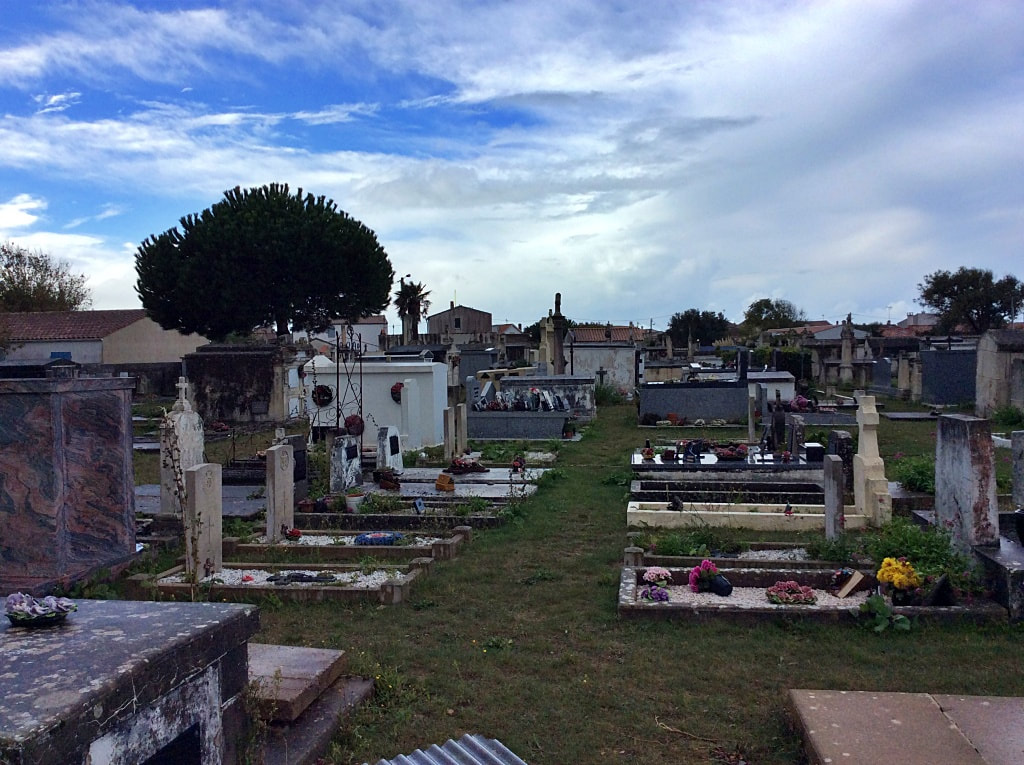 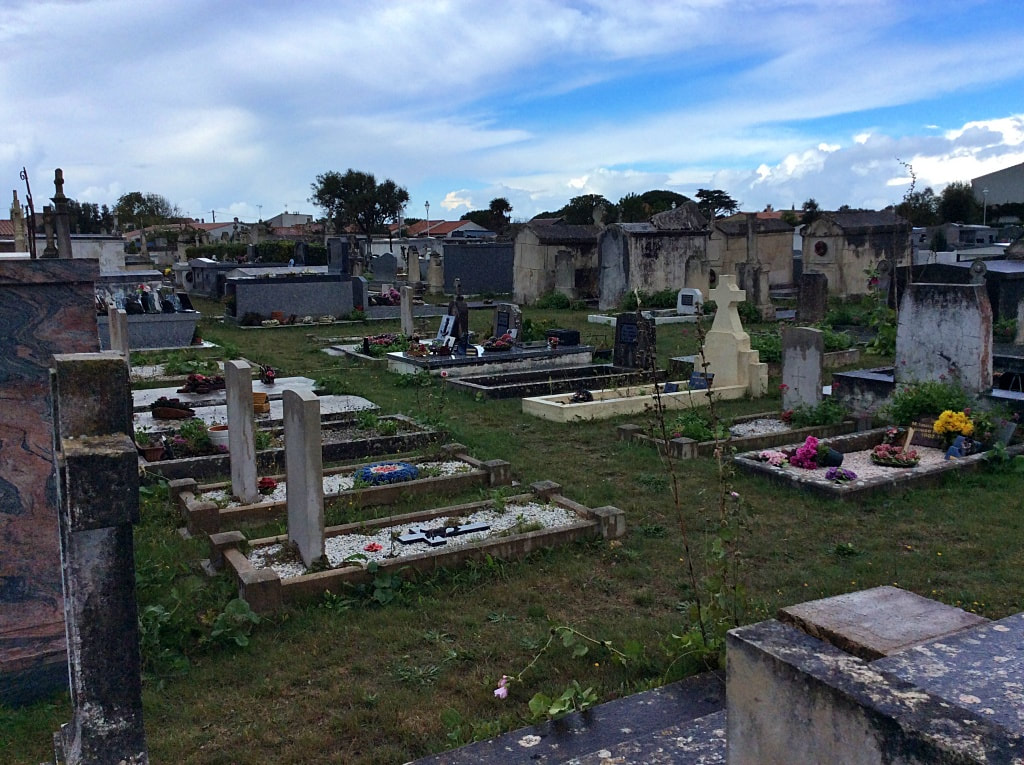 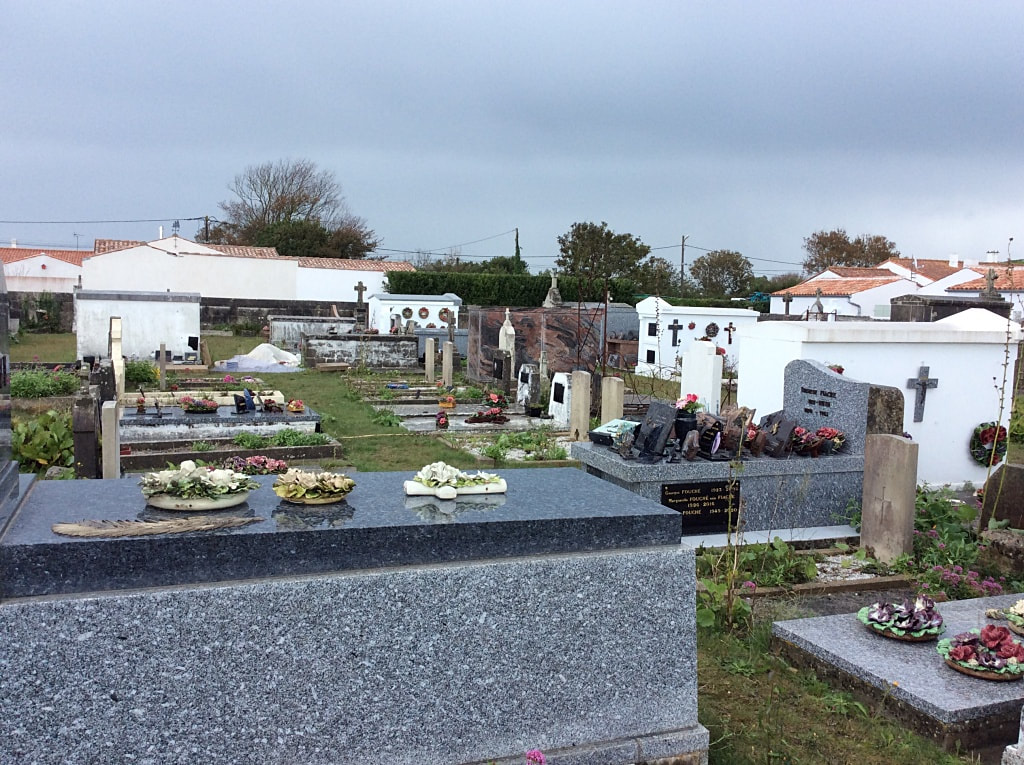 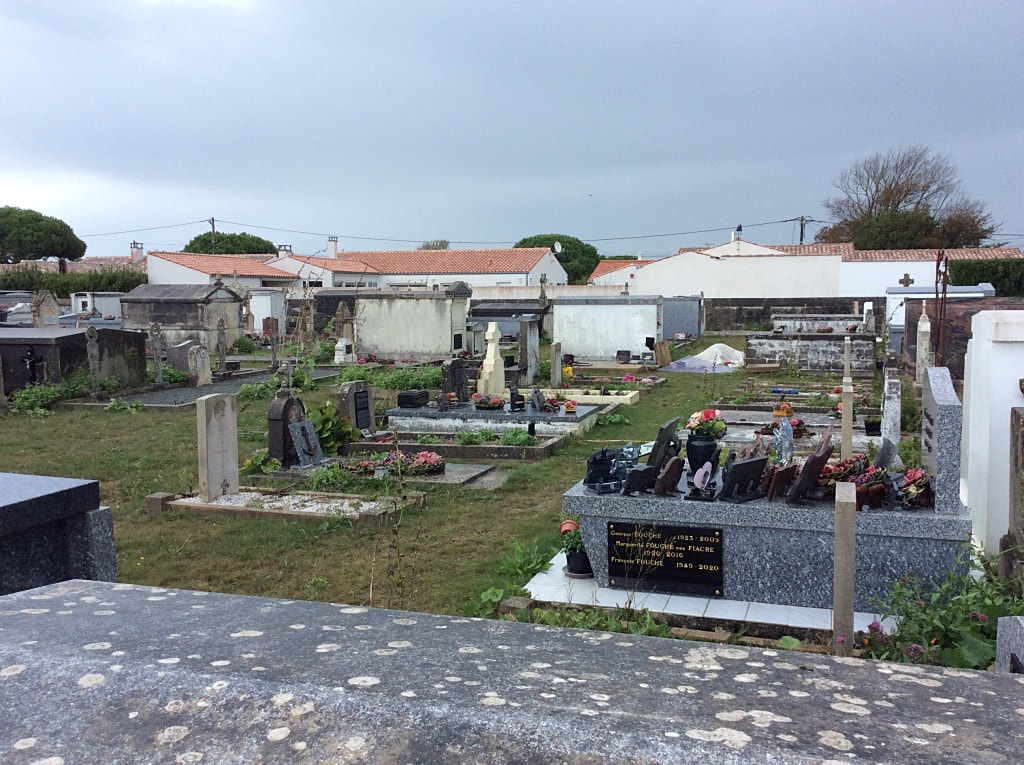 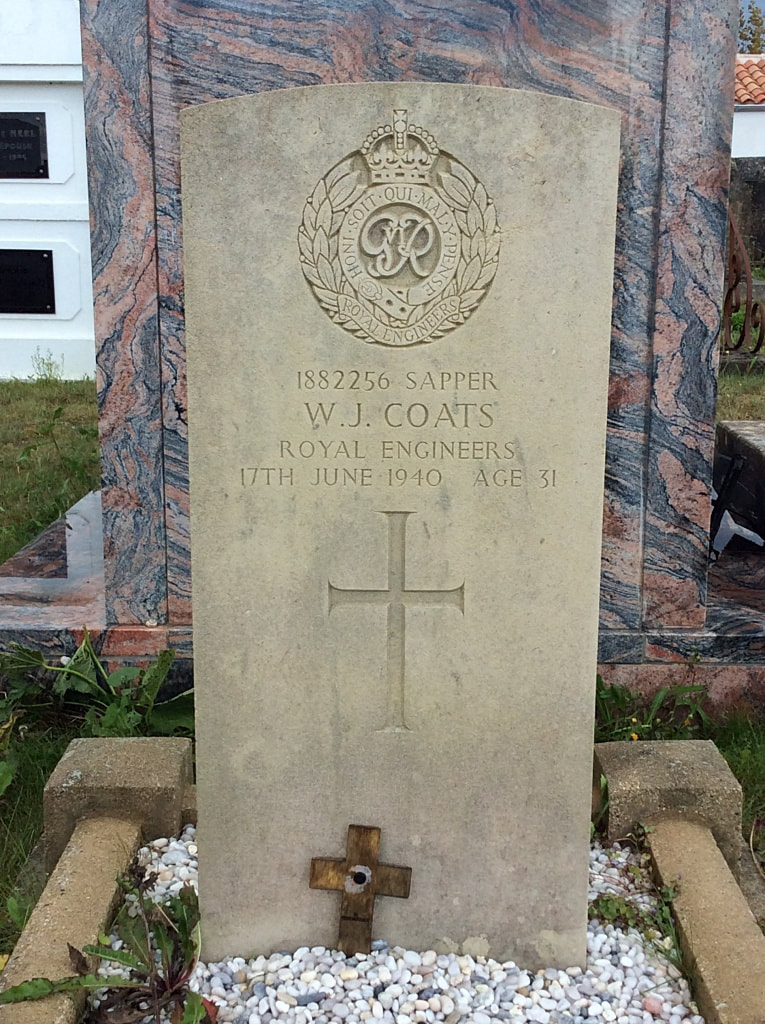 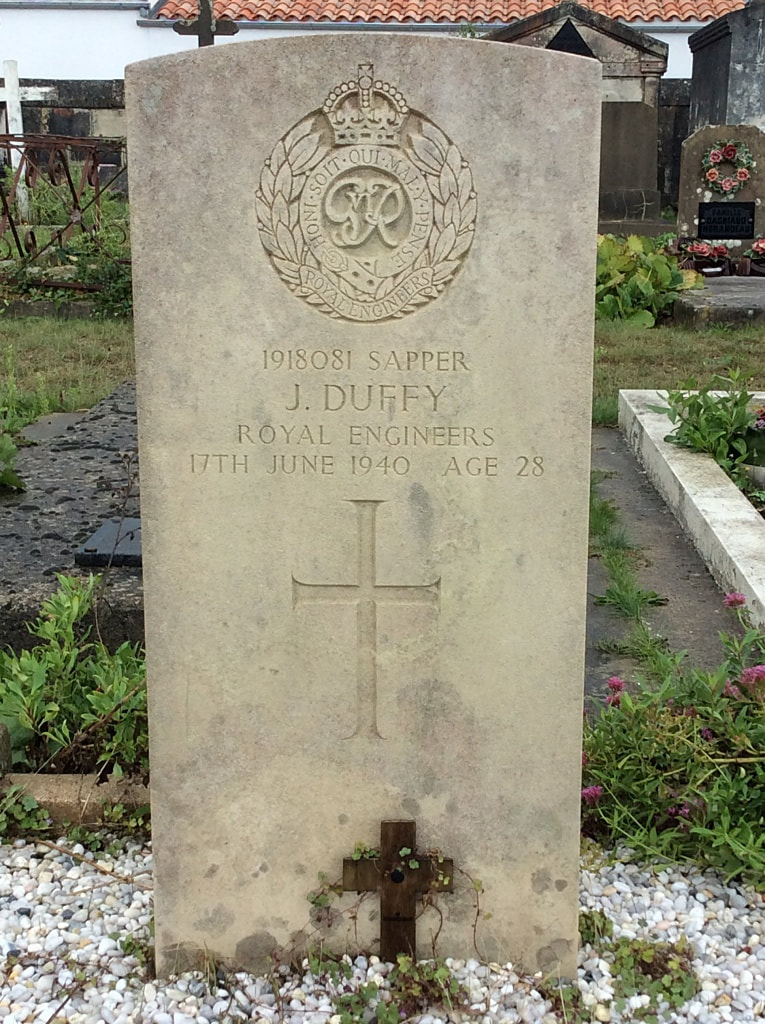 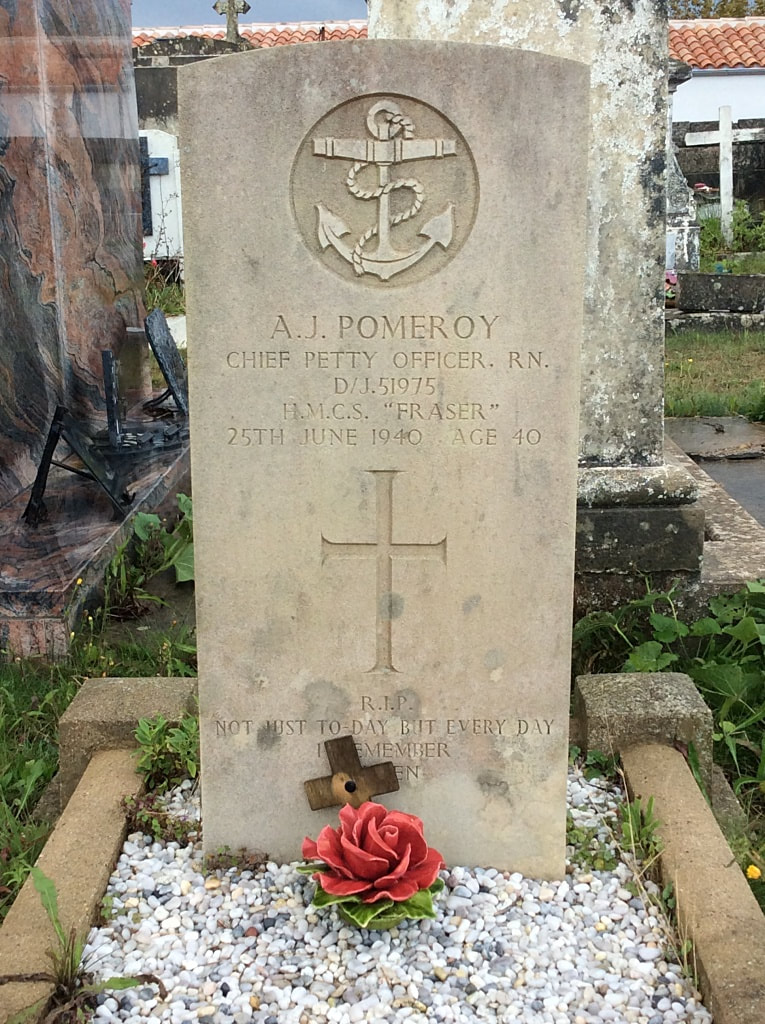 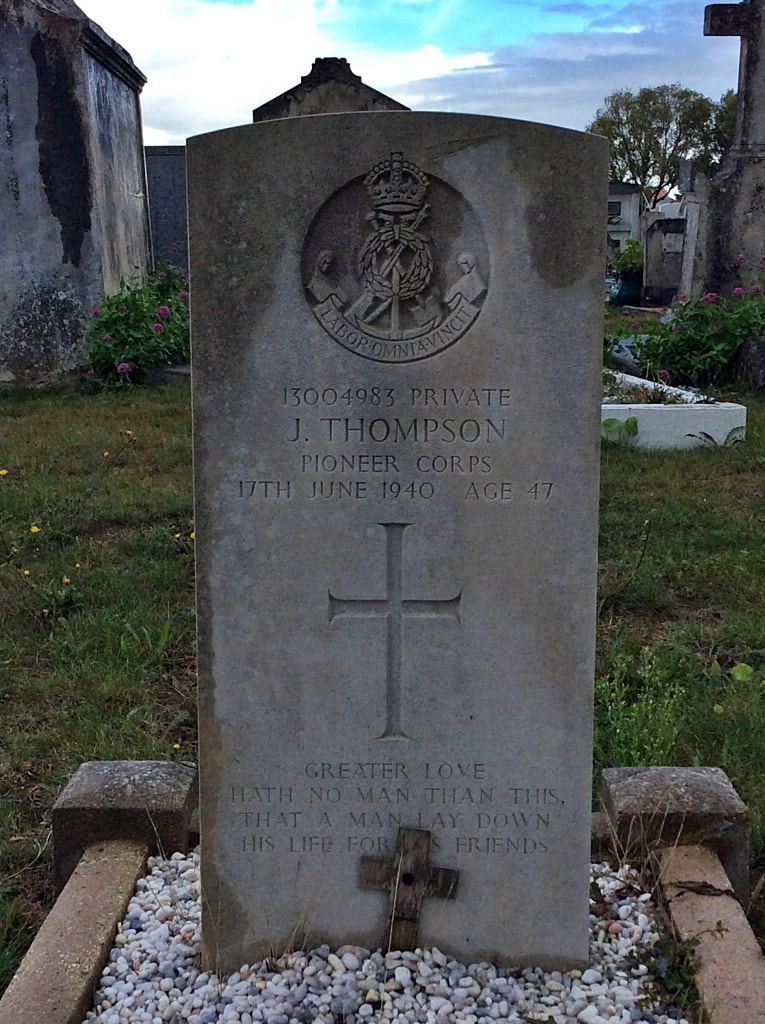 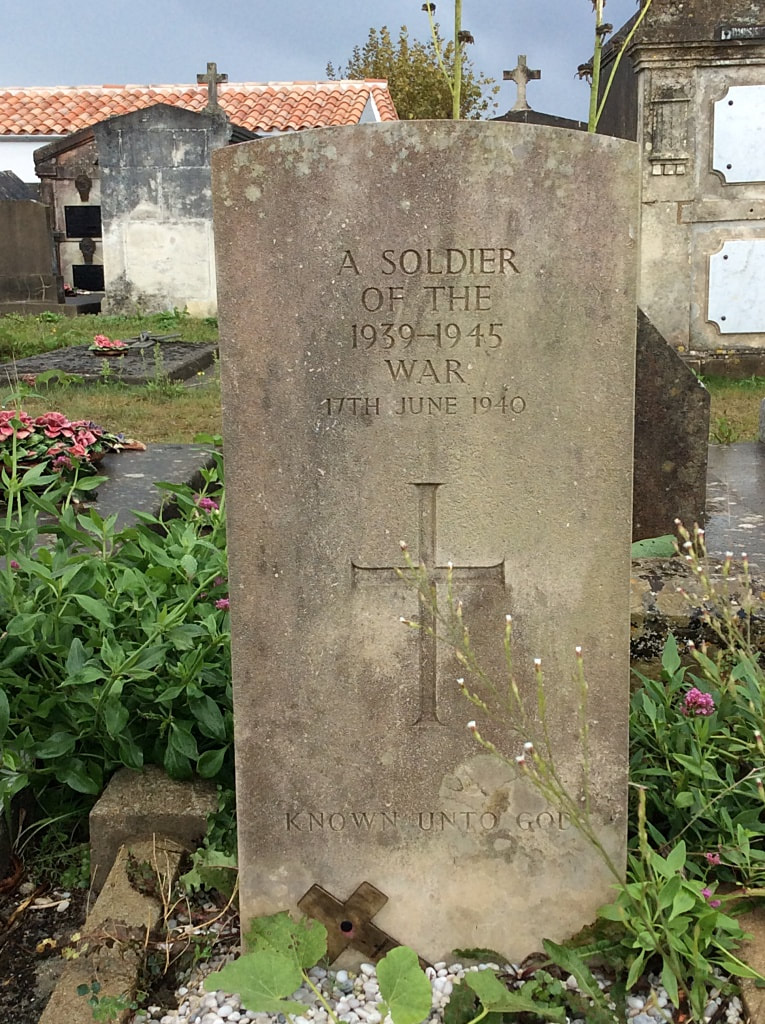 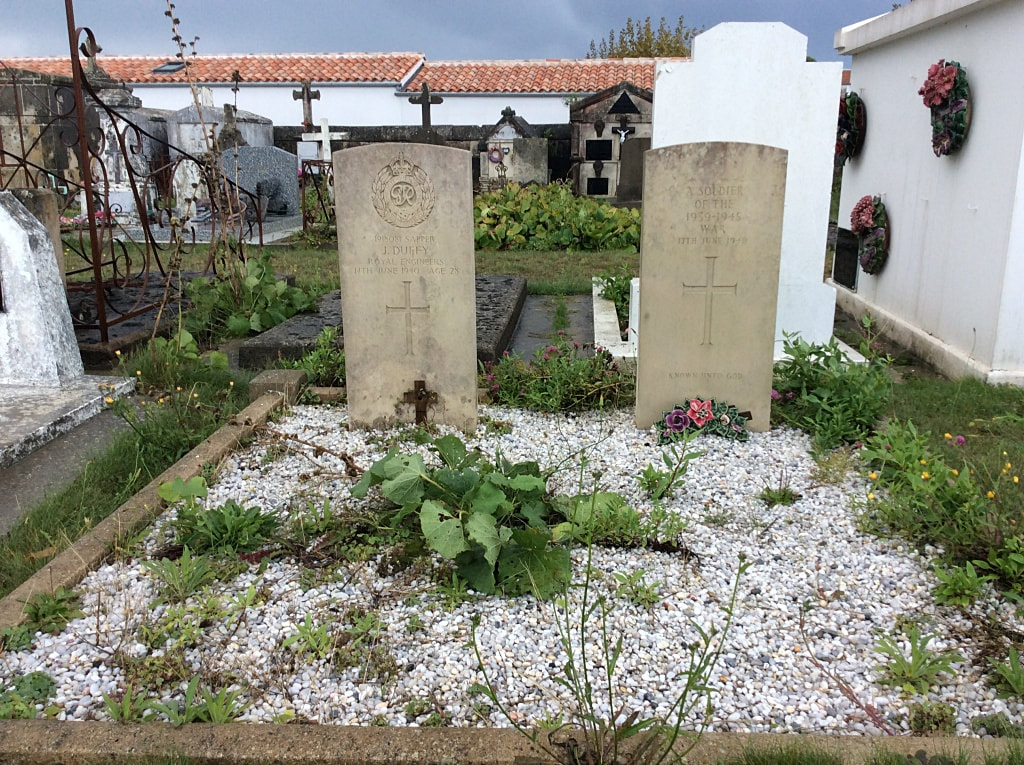