Dolus is a village and commune on the island of Oléron, which lies off the Biscay coast near Rochefort.

Dolus is about 8 kilometres from the ferry landing stage, and the communal cemetery is behind the church

In the far left corner from the entrance, near the north boundary, are the graves of 11 British soldiers, three of whom are not identified.
​ 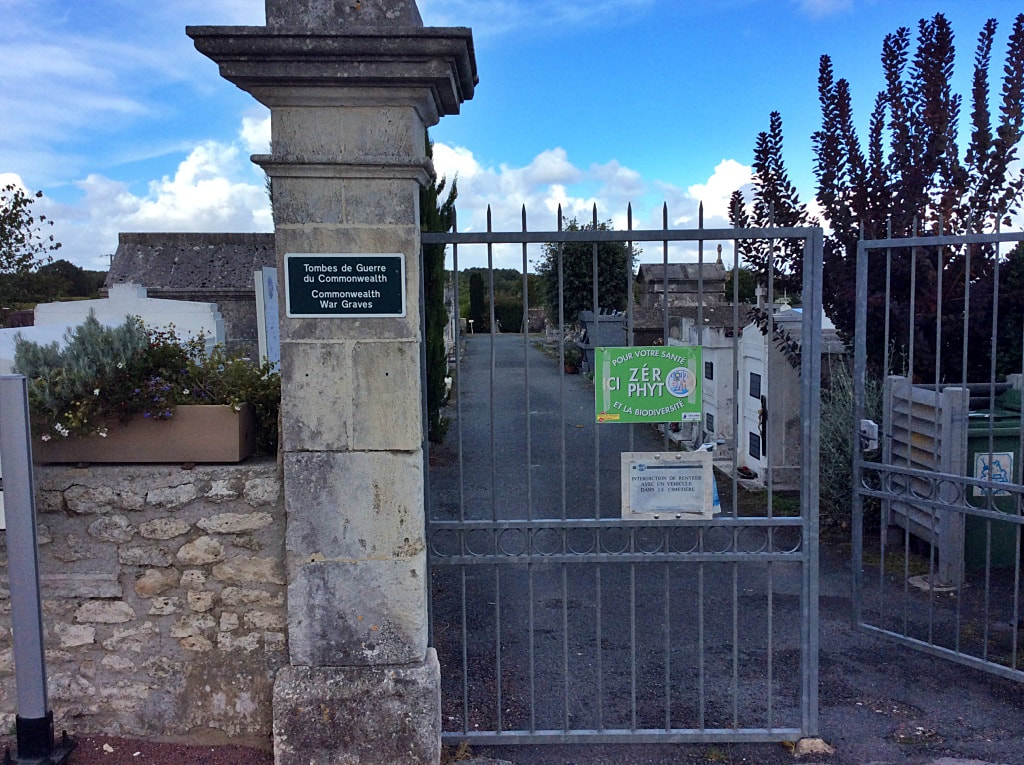 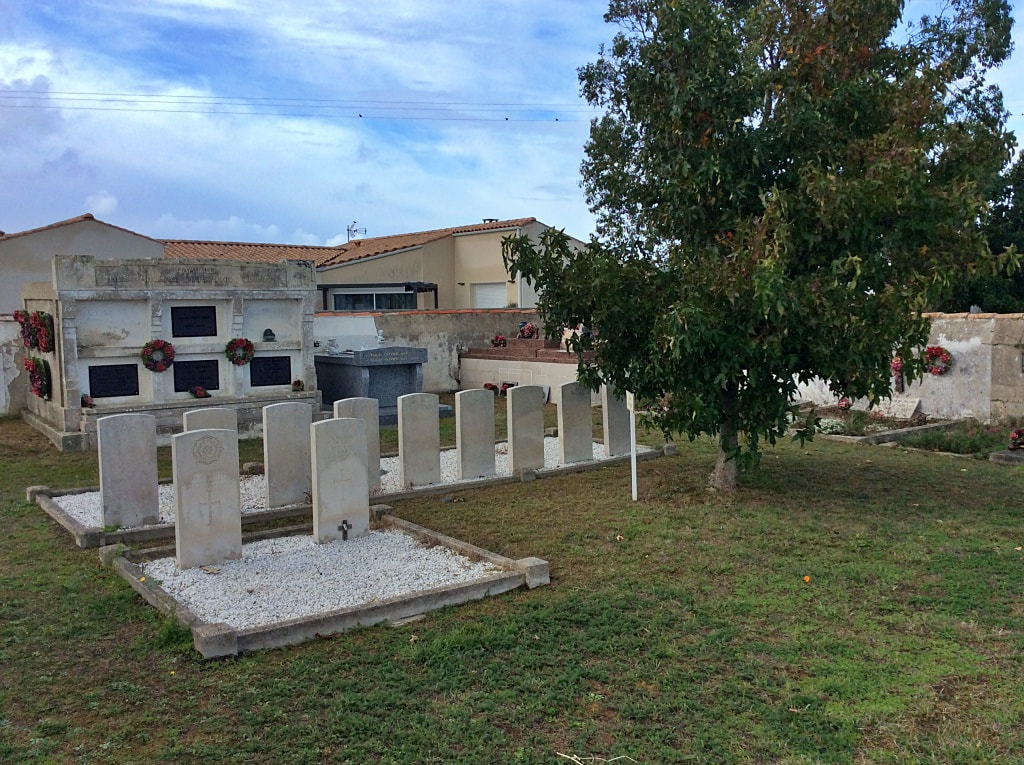 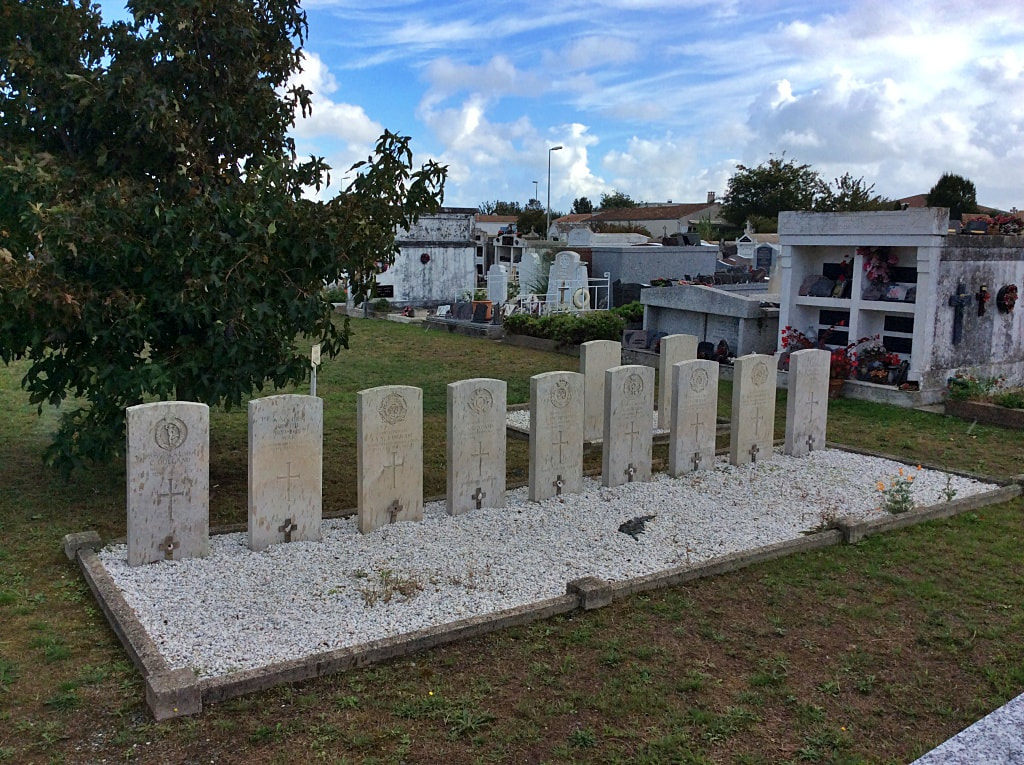 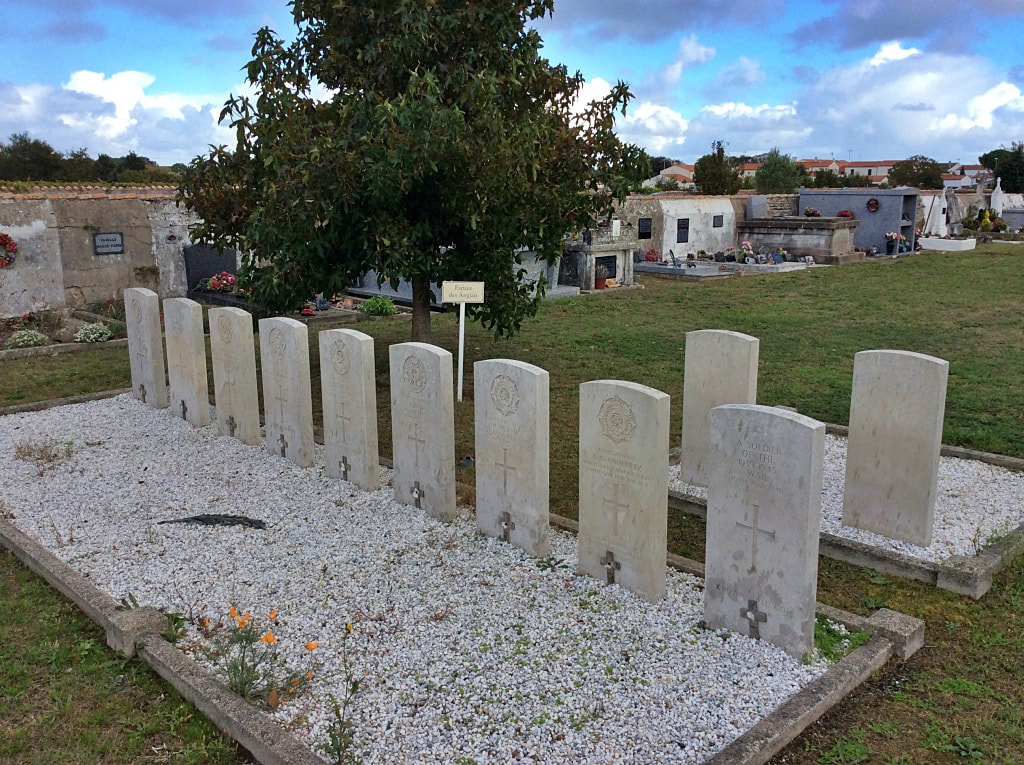 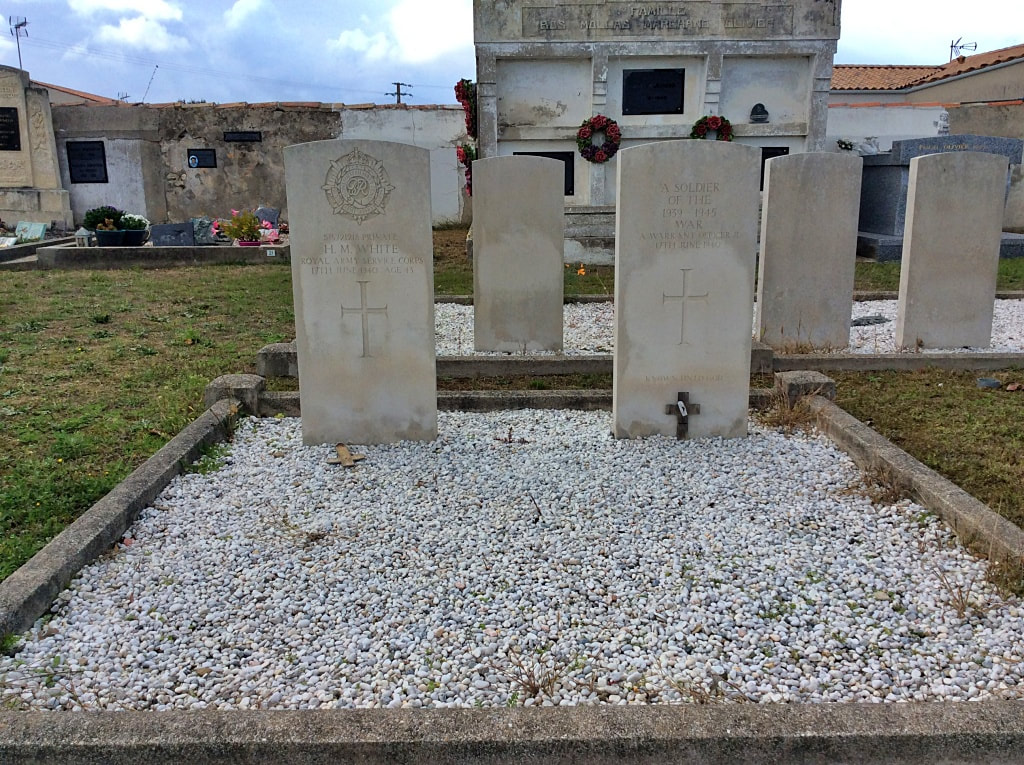 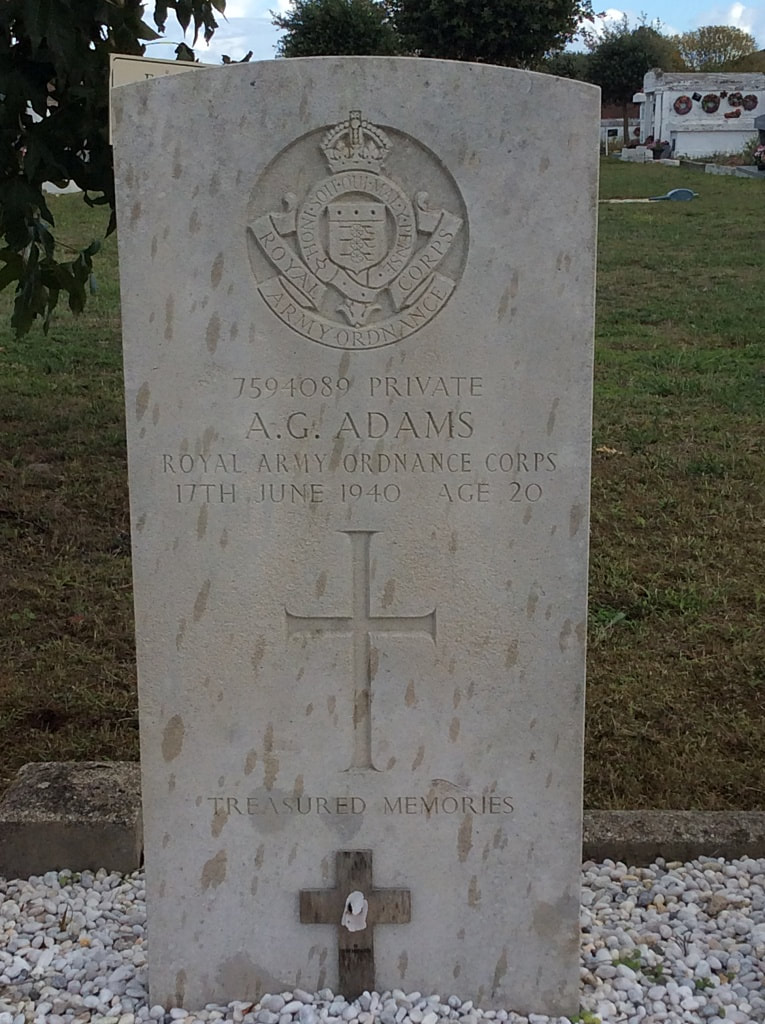 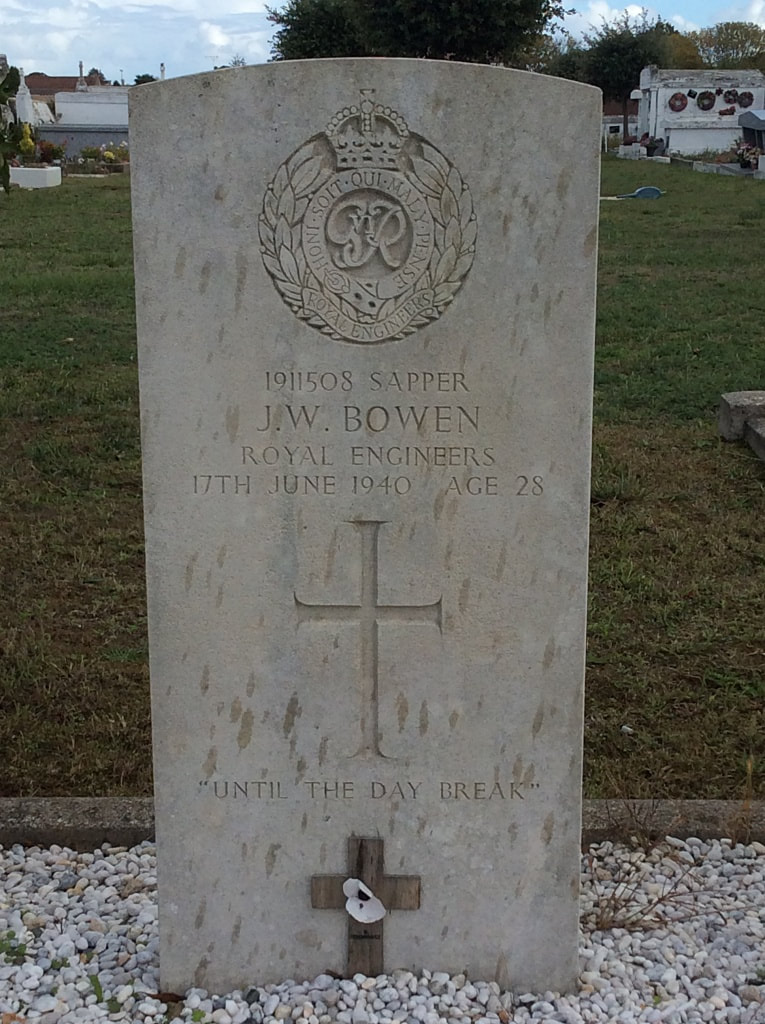 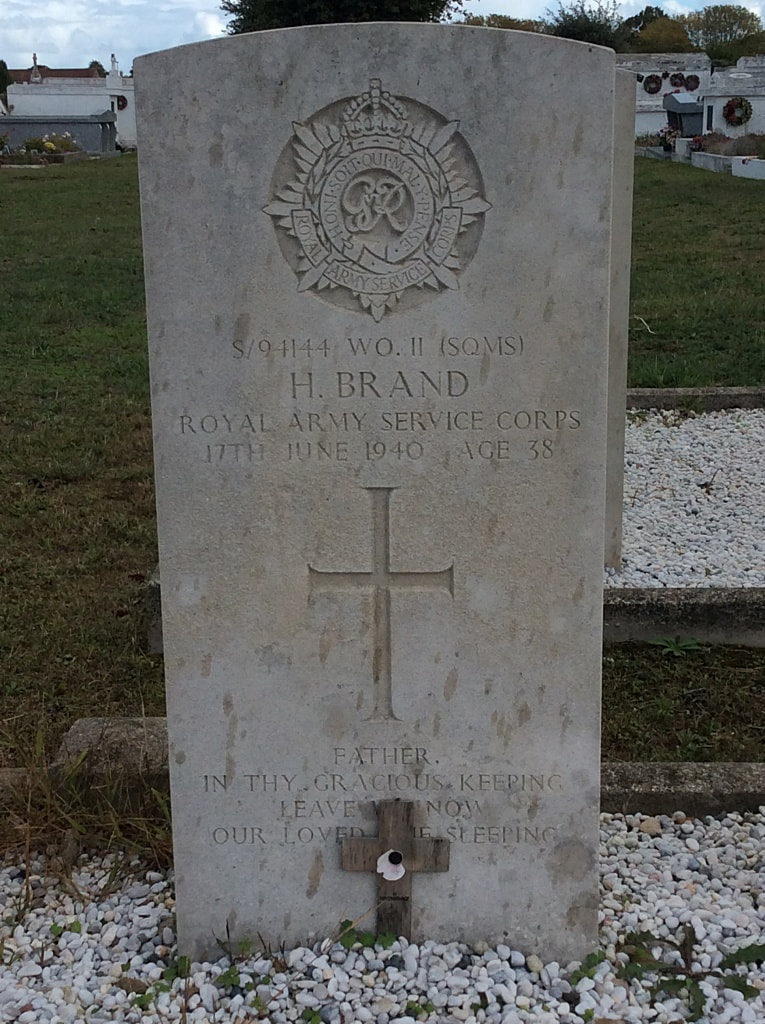 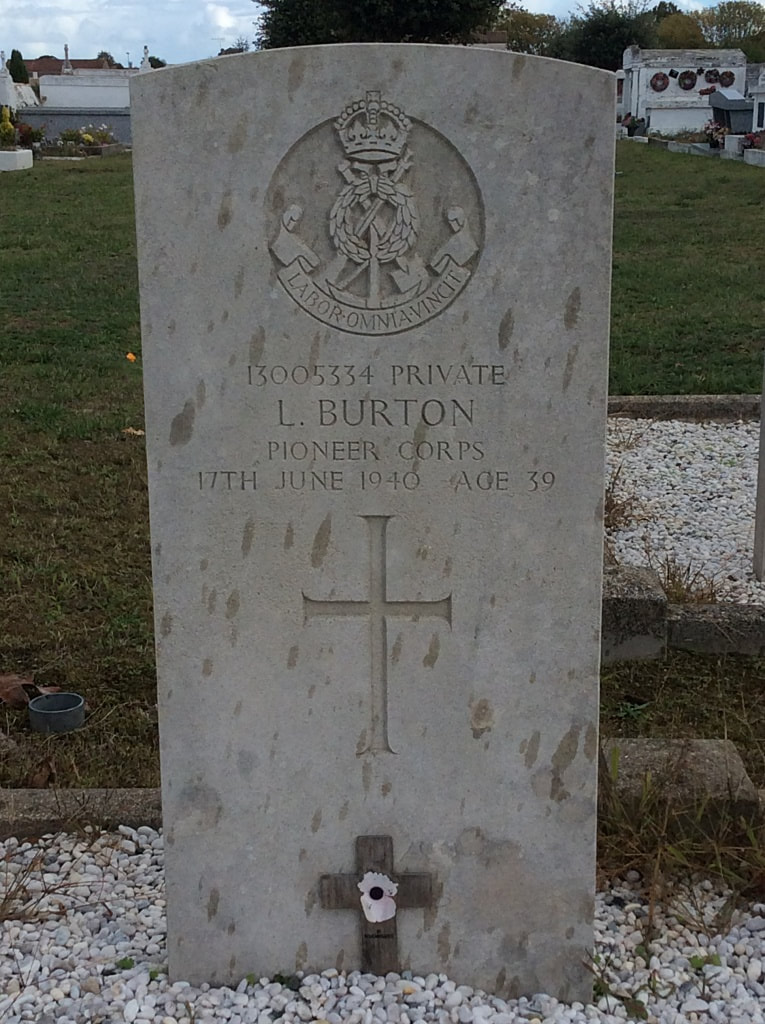 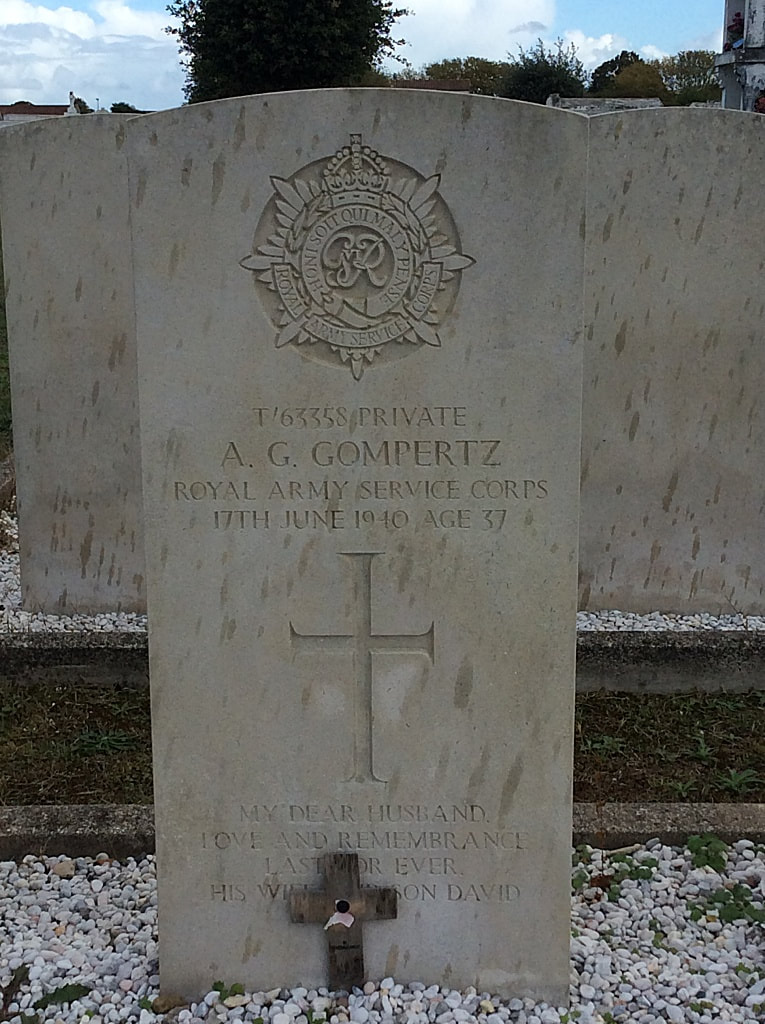 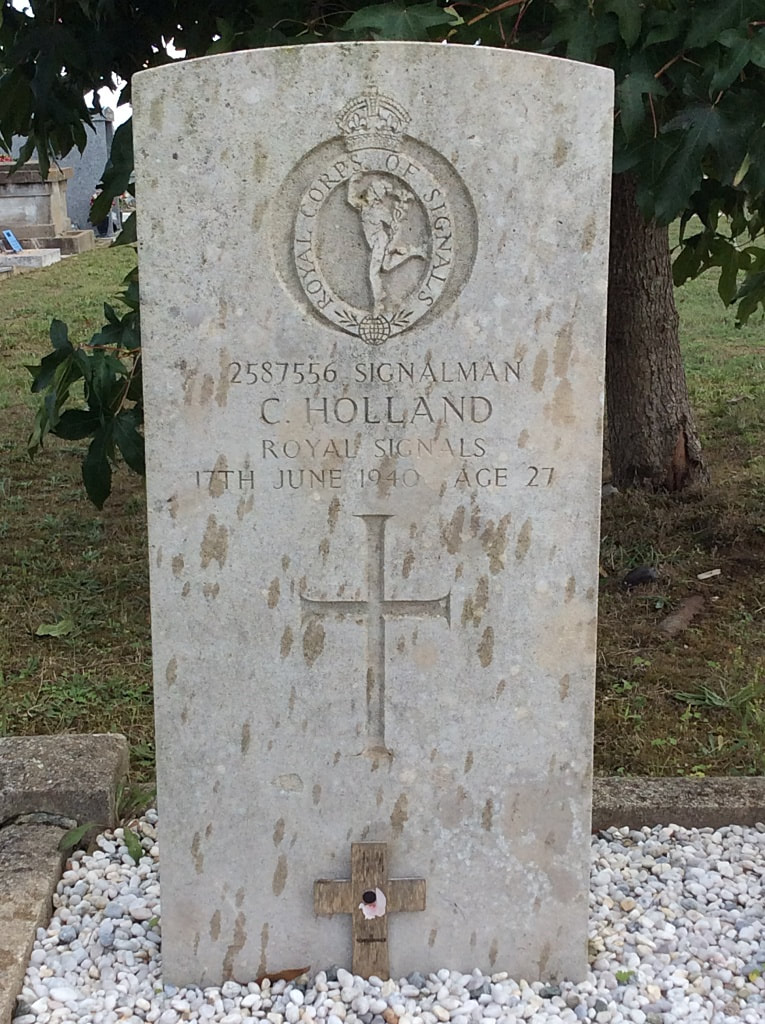 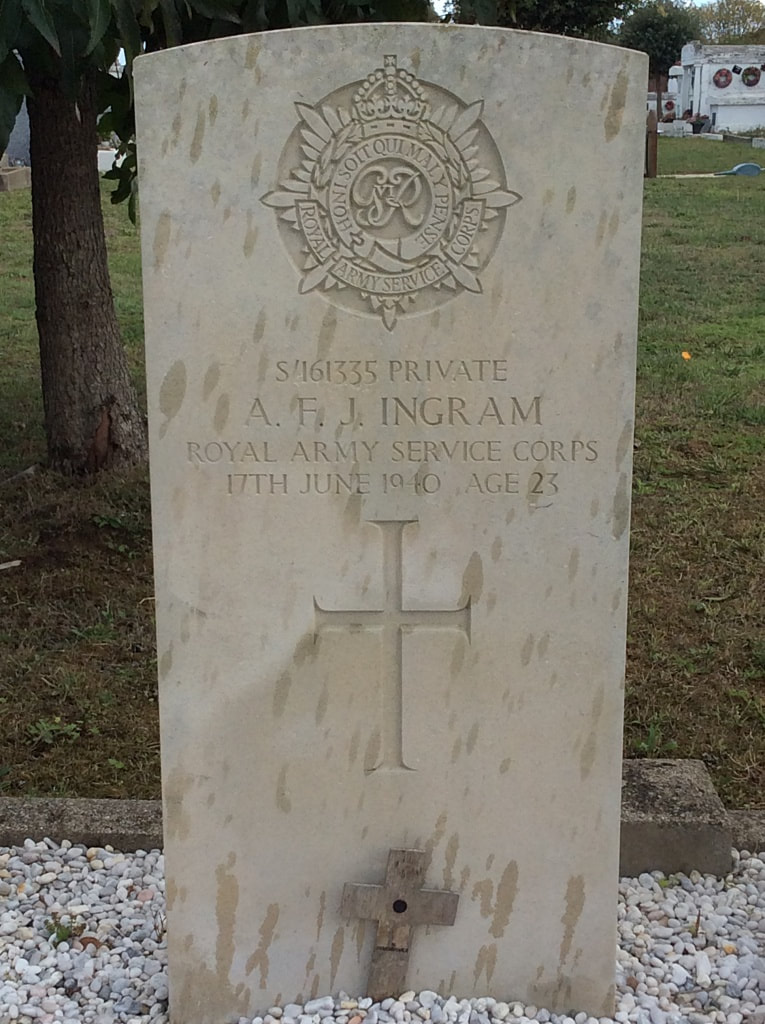 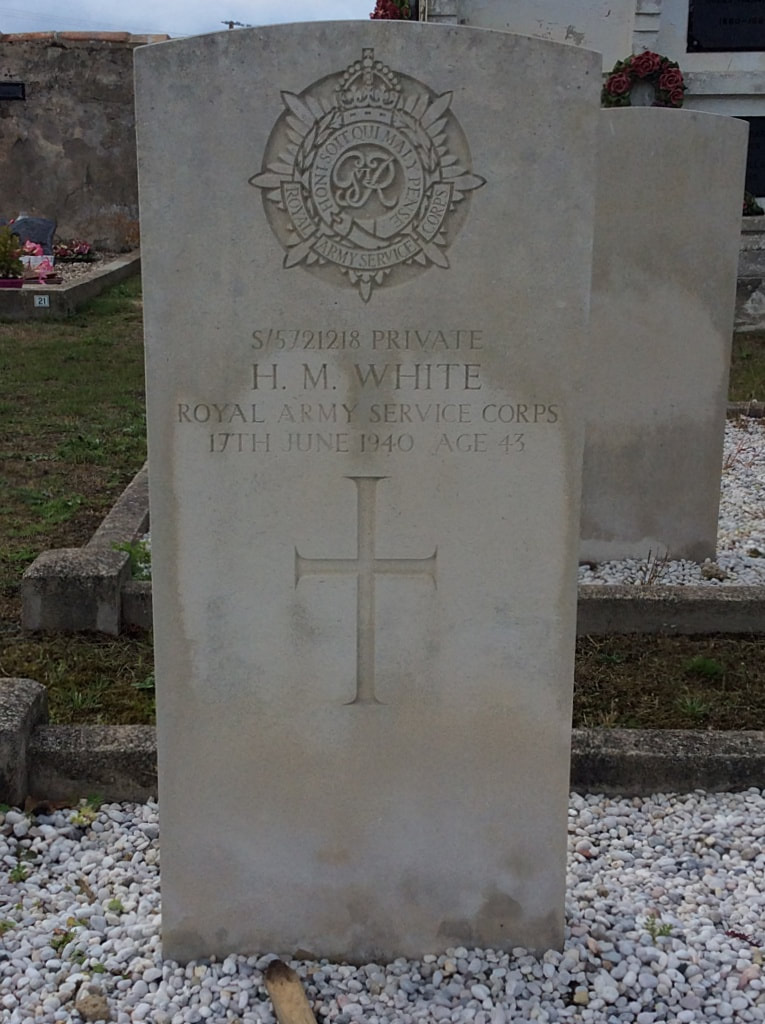 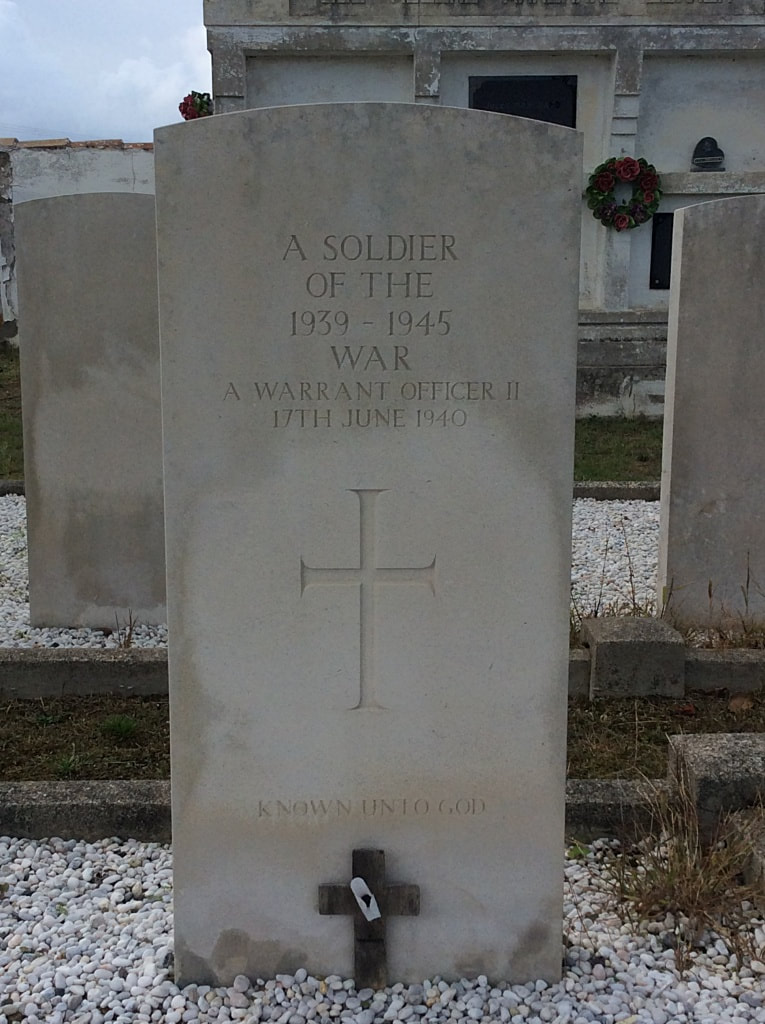 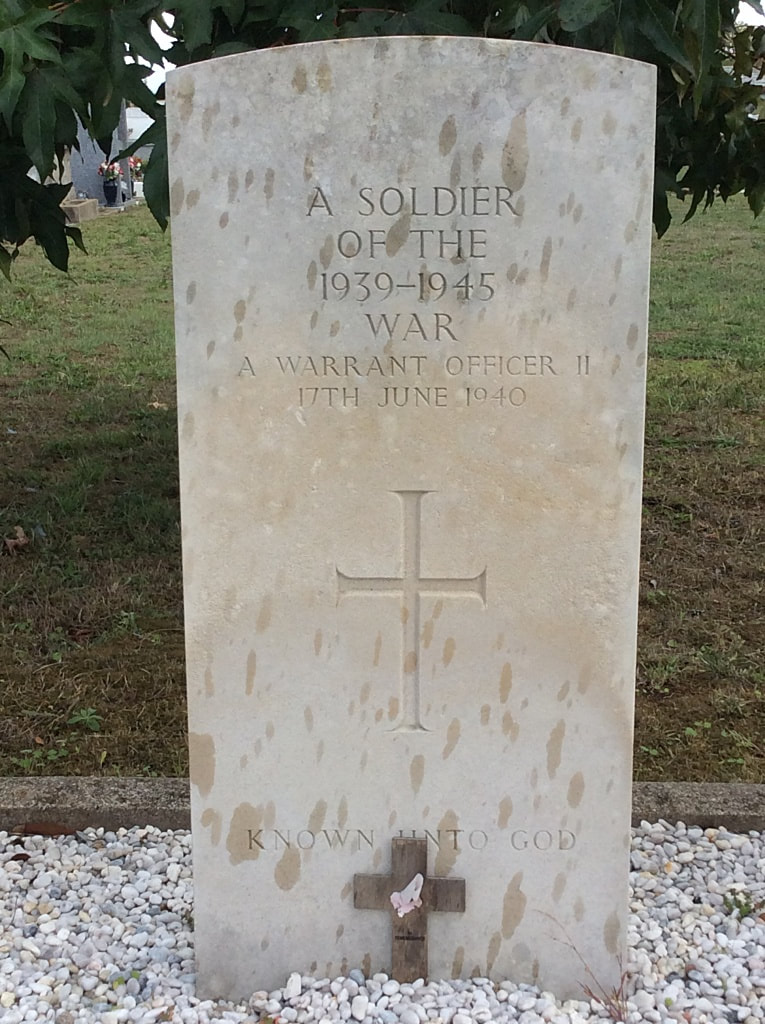 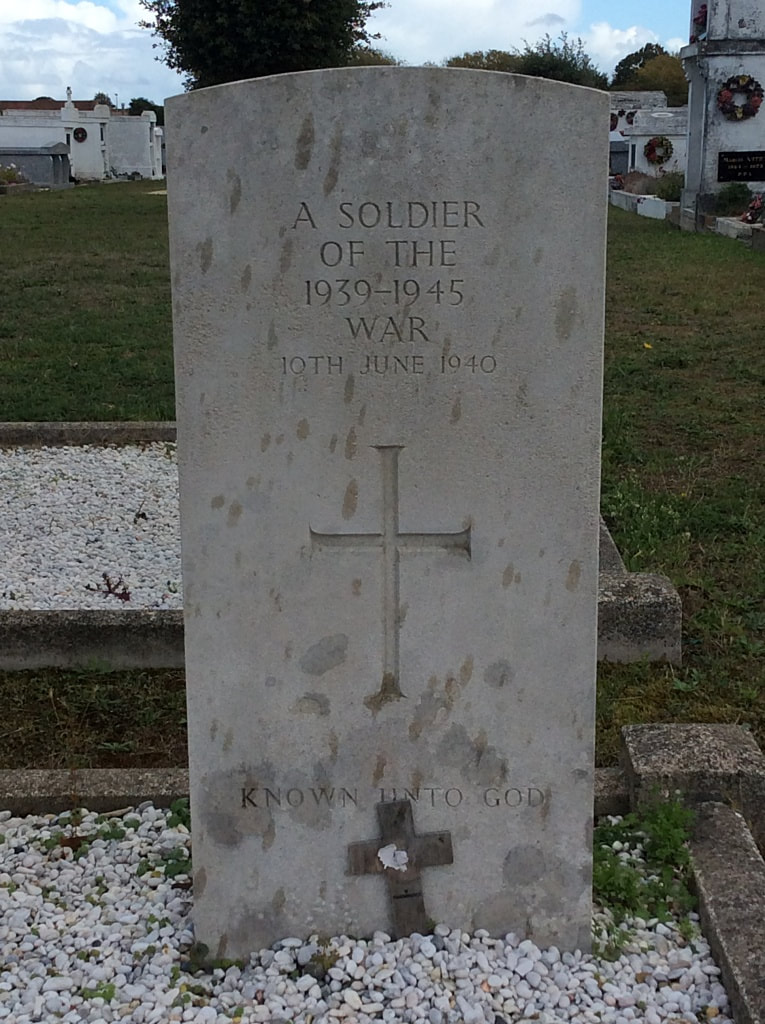