St. Charles de Percy is a village 44 kilometres south-west of Caen. Take the N175 south-westwards from Villers Bocage; after 5 kilometres take the left fork, the D577, towards Vire. After 15 kilometres, go through the little hamlet of La Ferroniere; turn left onto the D56 and right again after a few hundred metres. The War Cemetery will then be found on the left hand side.

The Allied offensive in north-western Europe began with the Normandy landings of 6 June 1944. St Charles de Percy War Cemetery is the southernmost of the Normandy cemeteries. The majority of those buried here died in late July and early August 1944 in the major thrust made from Caumont l'Evente towards Vire, to drive a wedge between the German 7th Army and Panzer Group West. The cemetery contains 809 Second World War burials. 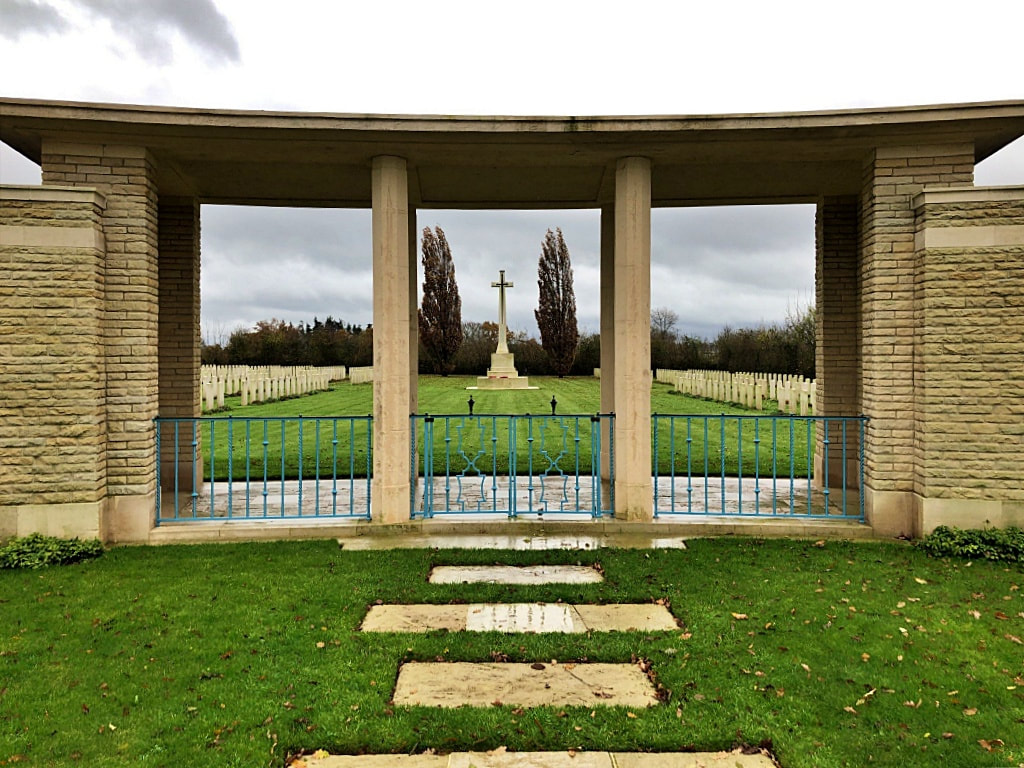 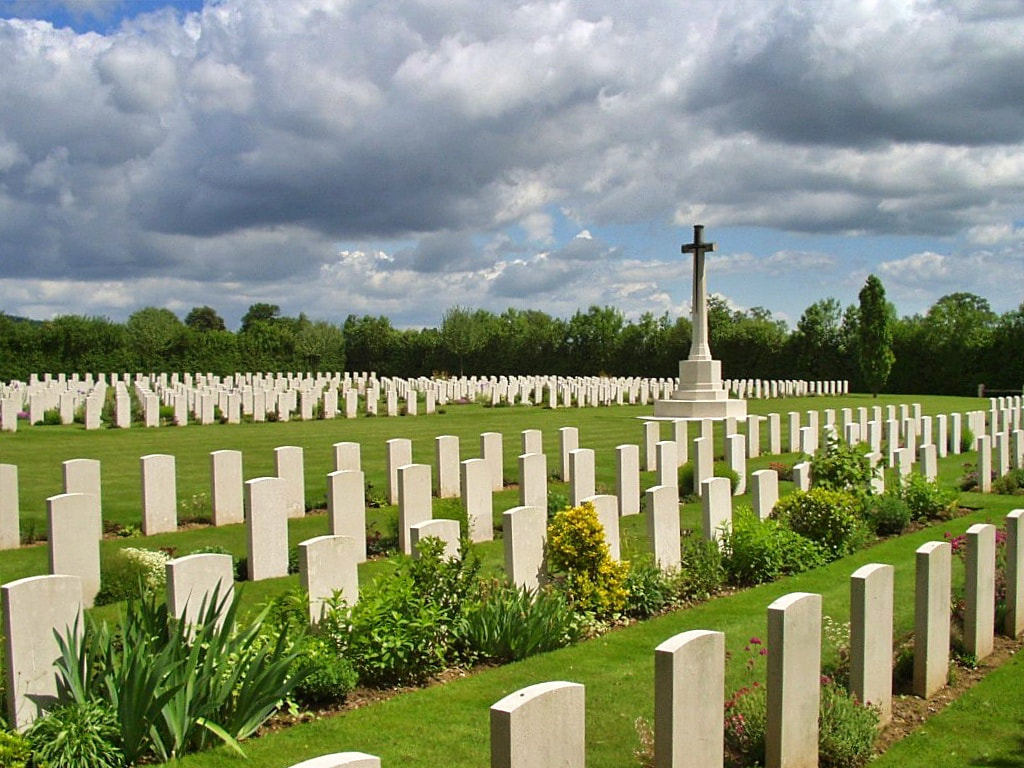 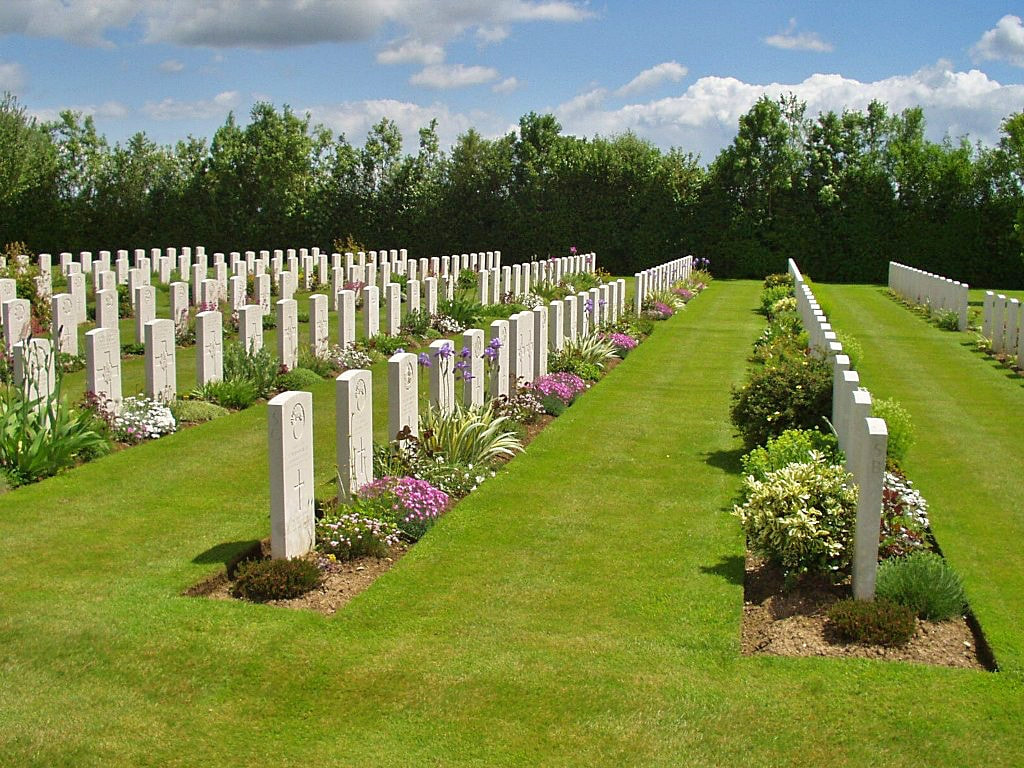 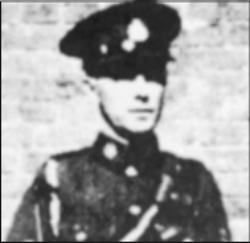 His headstone bears the inscription "Greater Love Hath No Man Than This, That A Man Lay Down His Life For His Friends" 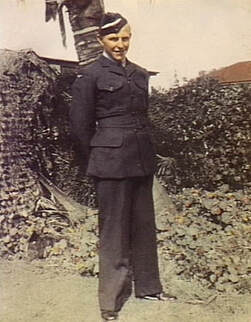 His headstone bears the inscription "He Gave His Tomorrows That We Shall Have Today. Remembered Lovingly By All His Family"

On 18 June 1944 Pilot Officer Mason was part of a flight of six Mk1A Hawker Typhoon Typhoon ground-attack fighters from No. 198 Squadron RAF on a search and destroy mission against German flak batteries near Caen. During that mission Pilot Officer Mason was shot down near the village of Boulon, and crashed in flames 800 metres from the house of M. Alexander Lemarois. The aircraft impacted at high speed and buried itself in the bank of a small creek. M. Lemarois's father had been killed the same day by allied aircraft. Although M. Lemarois reported the crash, Pilot Officer Mason's body remained undisturbed in the fuselage of his Typhoon until late 1992 when it was exhumed by the Museum of the Battle of Normandy. Pilot Officer Mason was buried with full Service honours in the St Charles de Percy Calvados War Cemetery, France, on 10 March 1993. 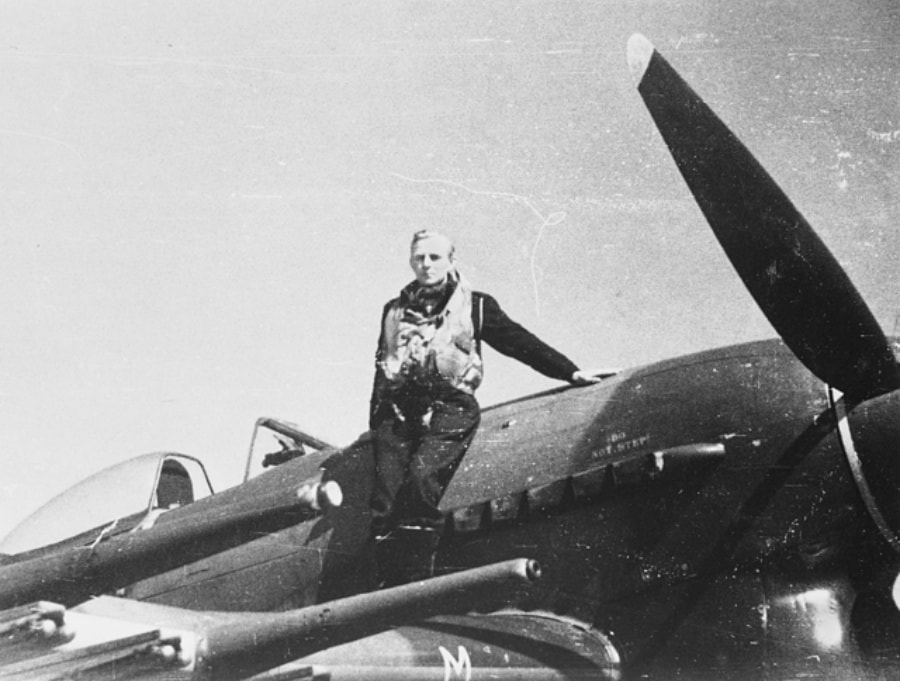 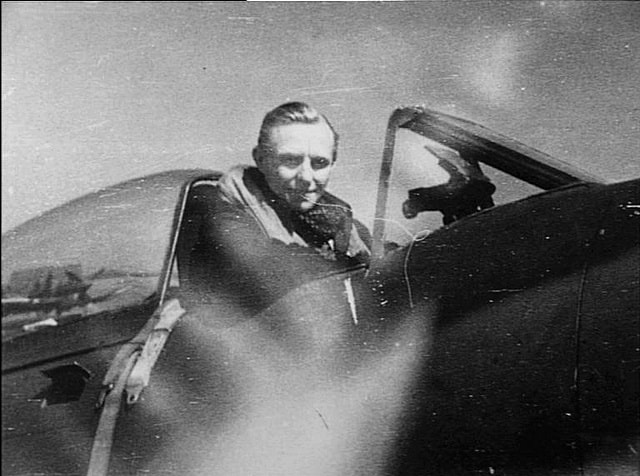 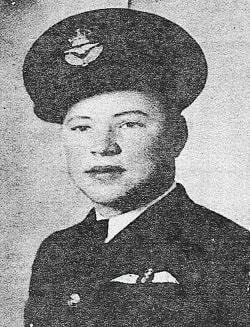 1939-45 Star, Air Crew Europe Star and clasp, France & Germany Star and Clasp, General Service Medal, Canadian Volunteer Service Medal and Clasp.
He was awarded his Pilots Flying Badge on 18 April 1941 and was posthumously awarded the Operational Wings on 21 April 1947
​
His headstone bears the inscription "We Remember"

Eugene was chosen to represent the province of Ontario at the 1937 Coronation of King George VI.

In September 1989, an excavation at Autels-Saint-Bazile allowed the retrieval of the wreckage of the Typhoon belonging to Flight Lieutenant Miron, 245 Squadron, fallen on August 17, 1944. Only the four guns and one rocket were found.
In December 1989 his family, namely his brother Ernest, a veteran Lancaster bomber pilot himself, another brother and his sister, came from Canada to attend his internment at the cemetery Saint-Charles de Percy, the last cemetery open for burial of allied soldiers and airmen killed in Normandy.

Flight Lieutenant (Pilot) Miron is also commemorated on the Runnymede Memorial in England. 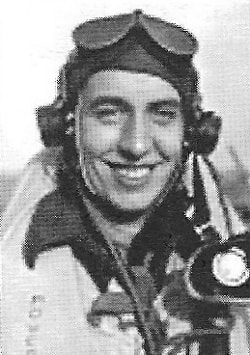 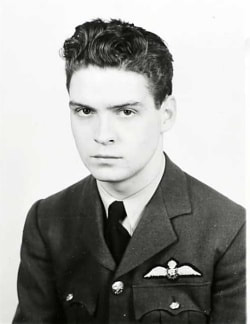 ​Son of Blair and Mary Russel, of Westmount, Province of Quebec, Canada.