This Memorial overlooks the River Thames on Cooper's Hill at Englefield Green between Windsor and Egham on the A308, 4 miles from Windsor.


The Memorial is open every day except Christmas Day and New Years Day, as follows:

Disabled badge holders may use the on site parking area in front of the memorial. All other visitors requiring parking are asked to make use of the public car park some 200 yards from the memorial on Coopers Hill Lane.

The Air Forces Memorial at Runnymede commemorates by name over 20,000 airmen who were lost in the Second World War during operations from bases in the United Kingdom and North and Western Europe, and who have no known graves. They served in Bomber, Fighter, Coastal, Transport, Flying Training and Maintenance Commands, and came from all parts of the Commonwealth. Some were from countries in continental Europe which had been overrun but whose airmen continued to fight in the ranks of the Royal Air Force.

The memorial was designed by Sir Edward Maufe with sculpture by Vernon Hill. The engraved glass and painted ceilings were designed by John Hutton and the poem engraved on the gallery window was written by Paul H Scott. The Memorial was unveiled by The Queen on 17 October 1953. 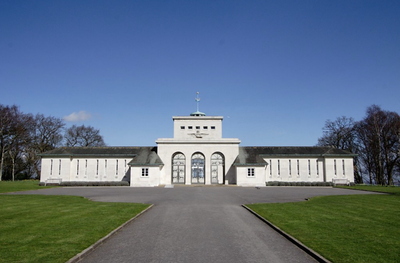 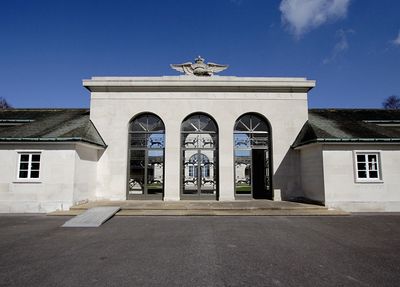 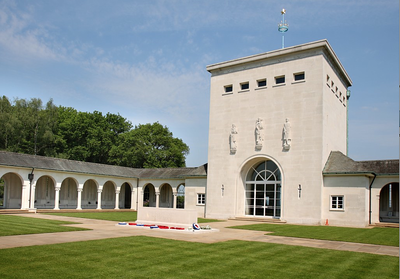 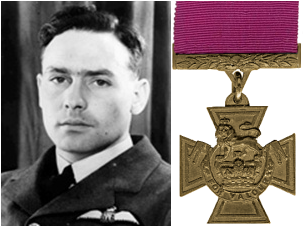 Citation: The London Gazette for 24th April, 1942, contains the following particulars: Squadron-Leader Nettleton was the leader of a bomber formation detailed to attack, in daylight on 17th April, 1942, the Diesel engine factory at Augsburg in Germany, a target of high military importance. To reach it and return meant a flight of one thousand miles over hostile territory. German fighters attacked, and only the leading bomber and one other remained to fly to the still distant target. Squadron-Leader Nettleton, with great spirit and almost defenceless, brought these two remaining aircraft, mostly at only fifty metres above the ground, to Augsburg, where they encountered intense anti-aircraft fire. Through fire from point-blank range, bombs were dropped on the target. The second aircraft was hit, burst into flames, and crash-landed. The leading aircraft, though riddled with holes, flew safely back to base, the only one of six to return. Squadron-Leader Nettleton, who has successfully undertaken many other hazardous operations, displayed unflinching determination as well as leadership and valour of the highest order. 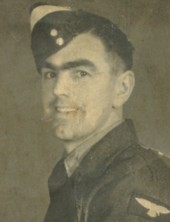 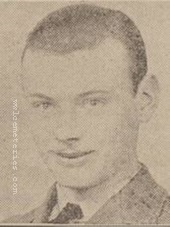 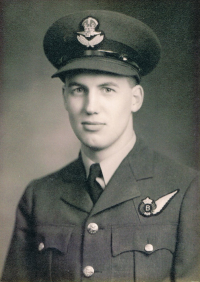 Desmond was a bomb aimer aboard Halifax JP202T which was shot down on the west coast of Denmark on April 18th 1944. His body was never recovered. 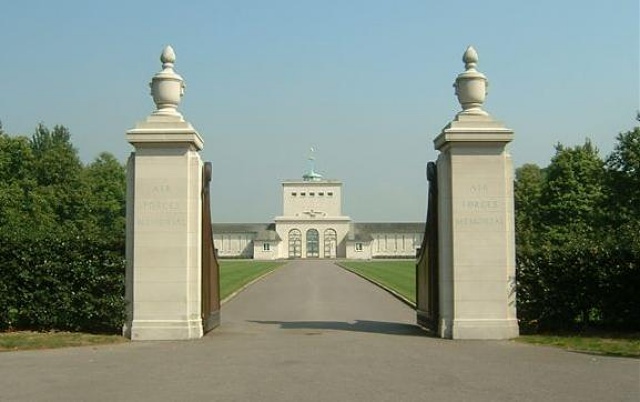 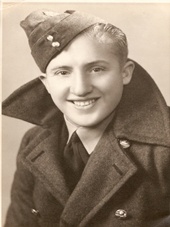 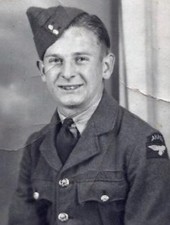 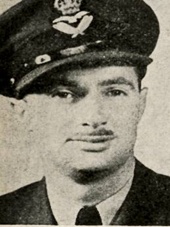 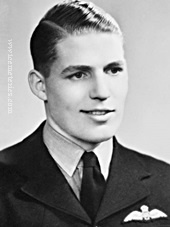 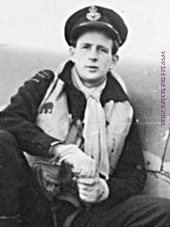 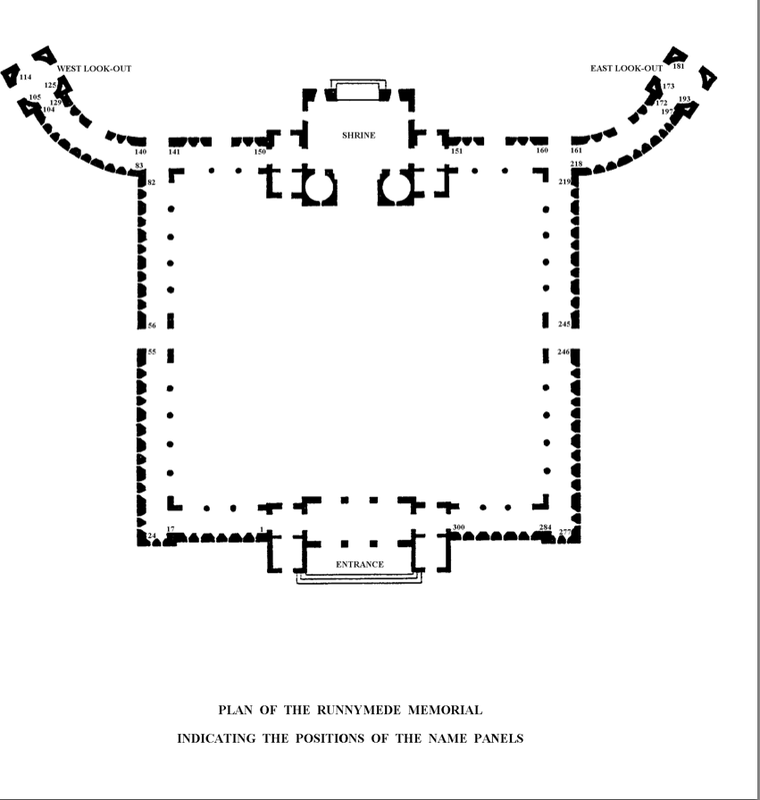