The town of Soignies is located north-east of the town of Mons on the N6. From the motorway E42 turn off at junction 23 onto the N6, direction Soignies. Follow the N6 through Soignies to the junction with the N55. Turn right here into Rempart Du Vieux Cimetiere and follow this to the T junction. Turn left here into Rue Neuve. Follow this road that then becomes Chaussee de Braine and the cemetery is along here on the left.

The cemetery contains 13 Commonwealth burials of the First World War and 1 burial of the Second World War. When entering the cemetery by the left hand gate, 8 of the graves are off to thee right and back onto the Taxux hedge. The other 6 graves are further into the cemetery, roughly in front of the entrance.

Soignies was General von Kluck's headquarters for the Battle of Mons on 24 August 1914. Throughout the war, the town contained German hospitals and the communal cemetery was used for the burial of German soldiers (these graves were later removed) and prisoners of war.

Soignies (Zinnik) Communal Cemetery contains 13 Commonwealth burials of the First World War and one burial of the Second World War. 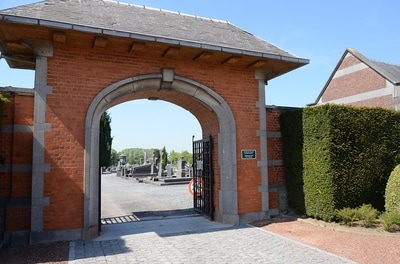 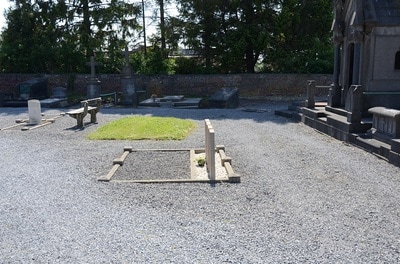 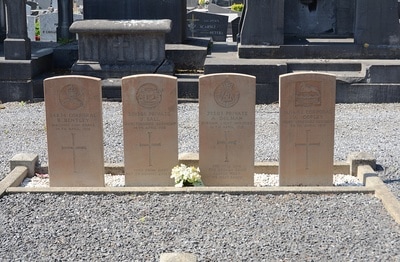 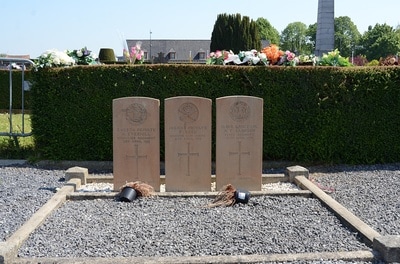 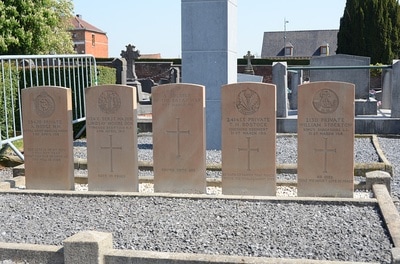 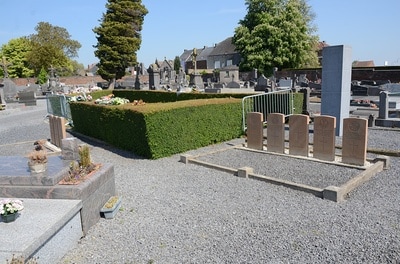 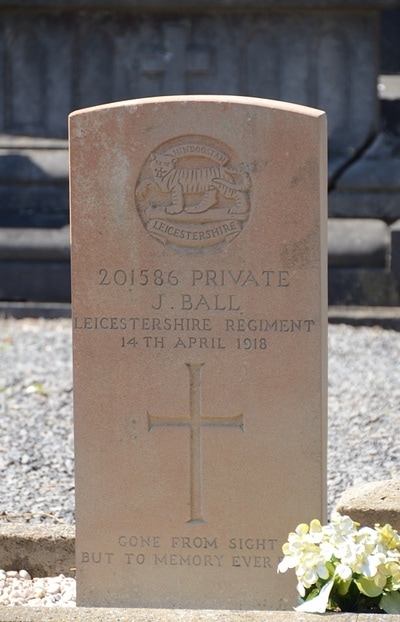 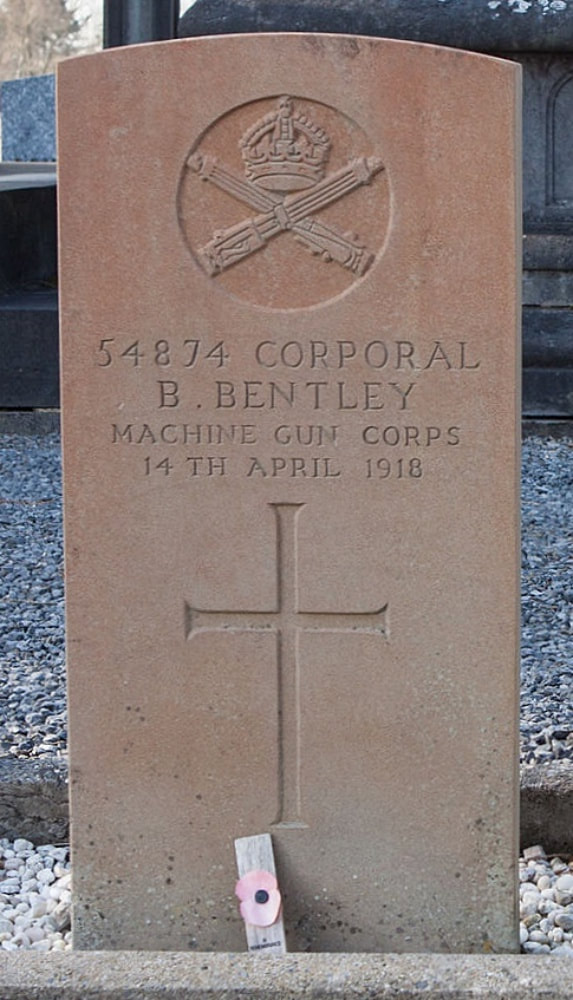 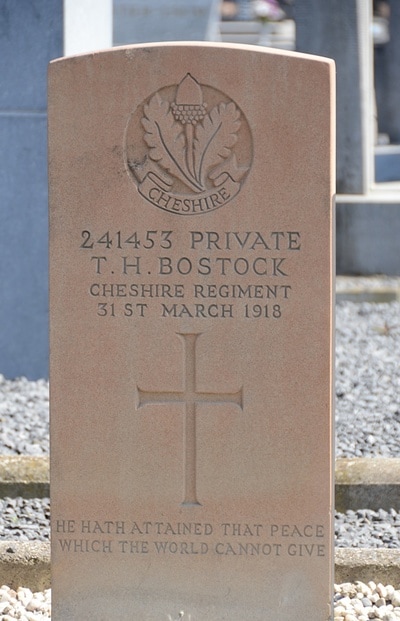 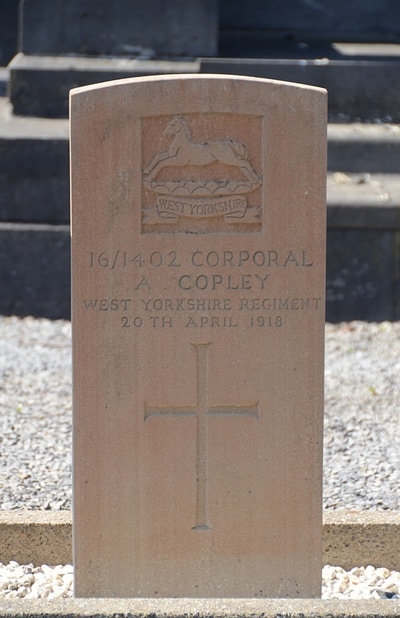 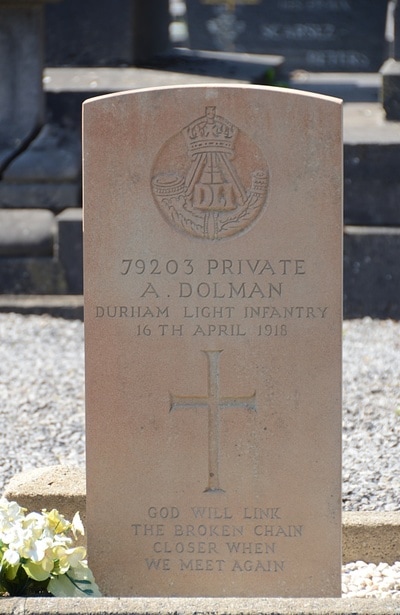 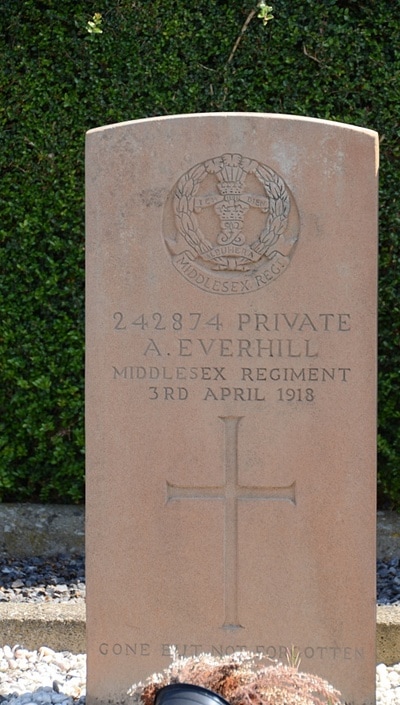 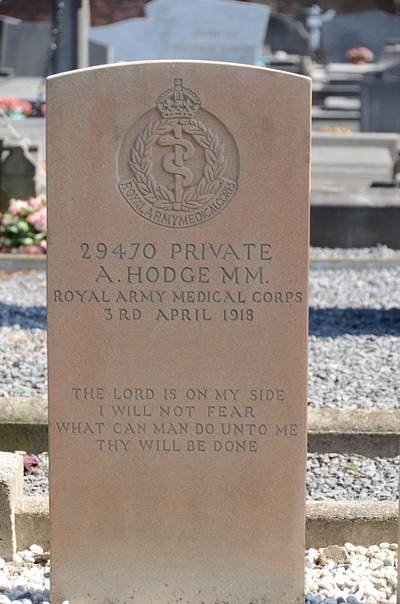 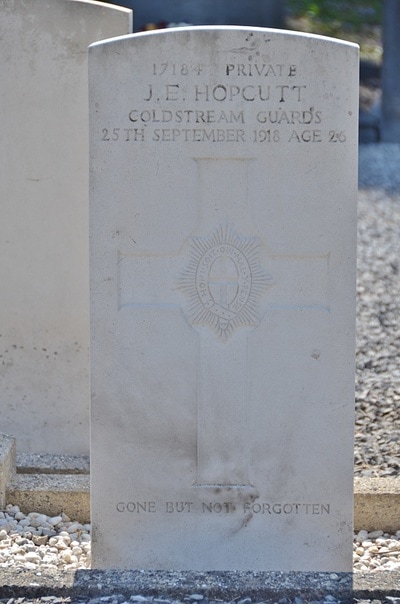 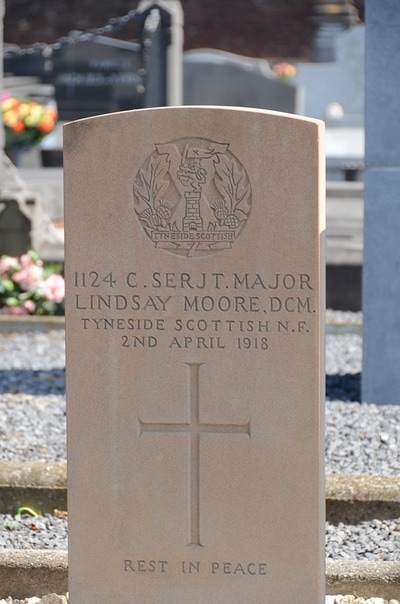 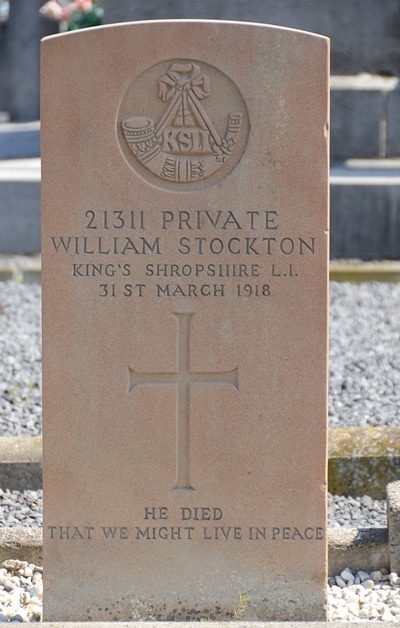 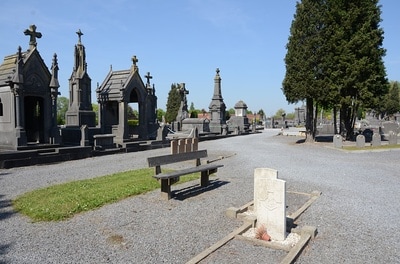 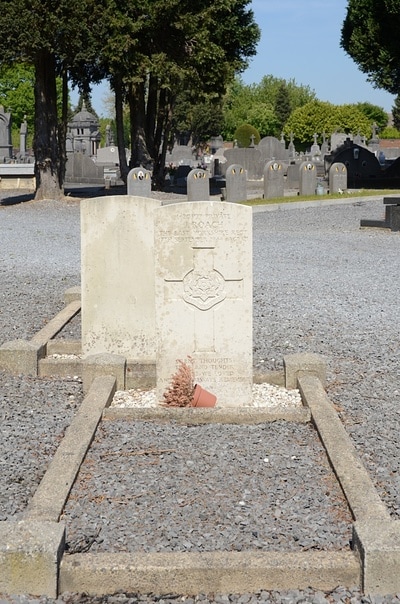 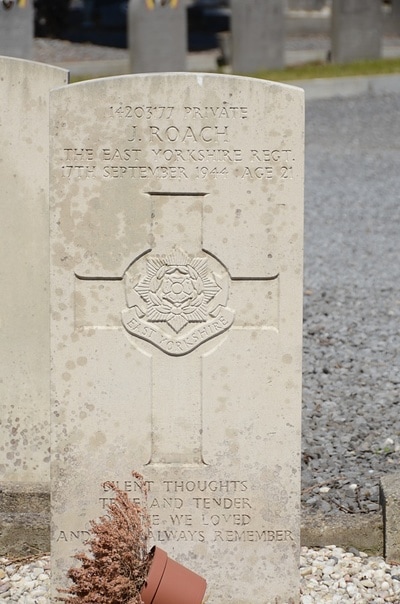 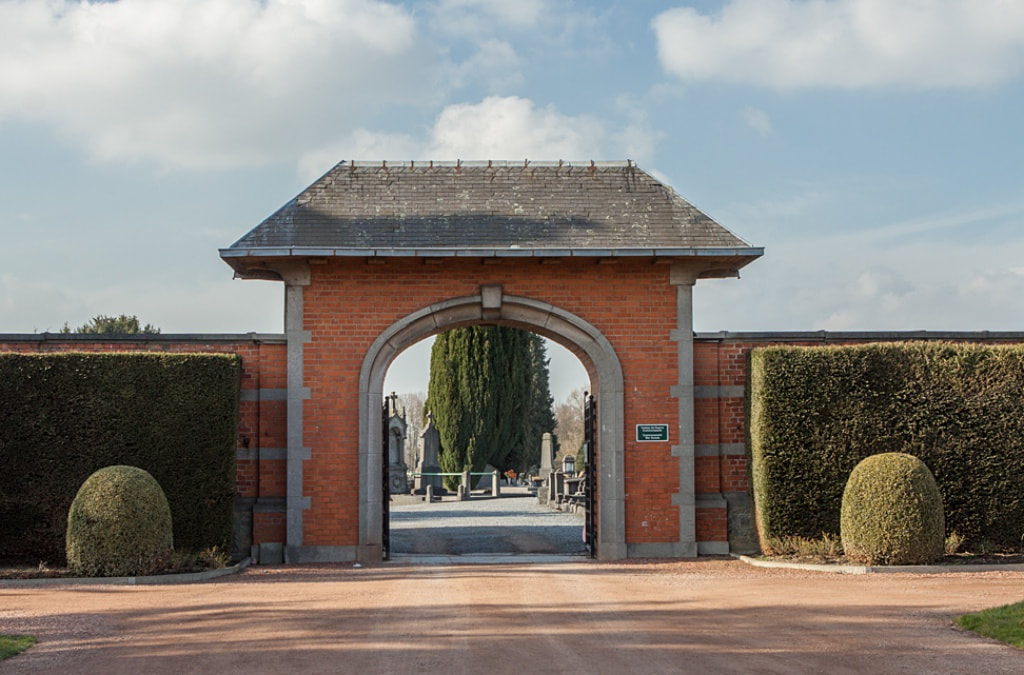 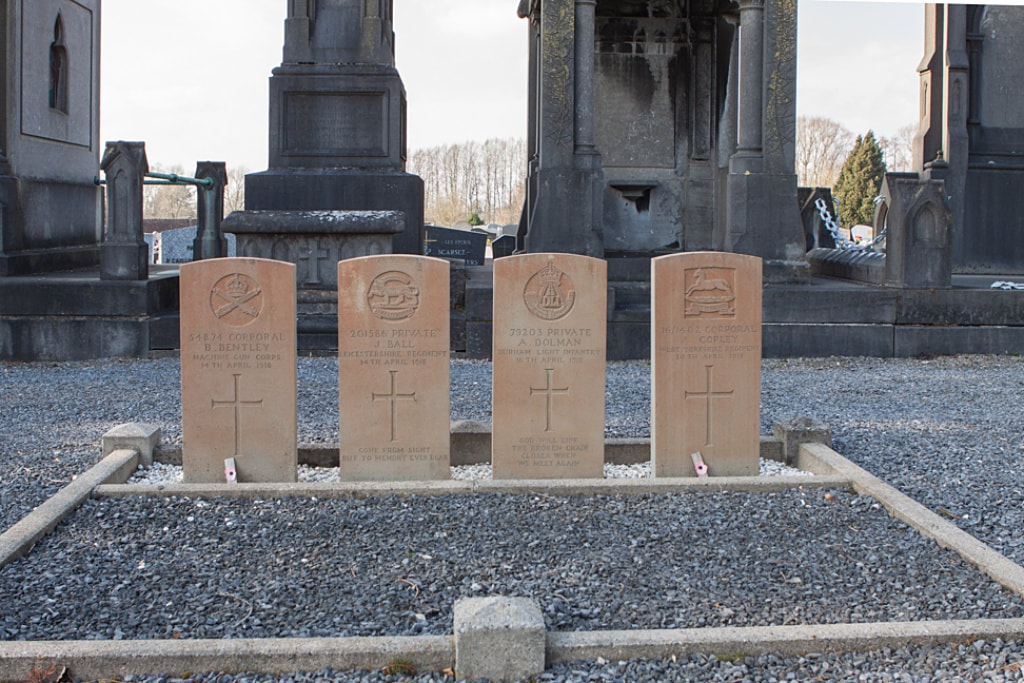 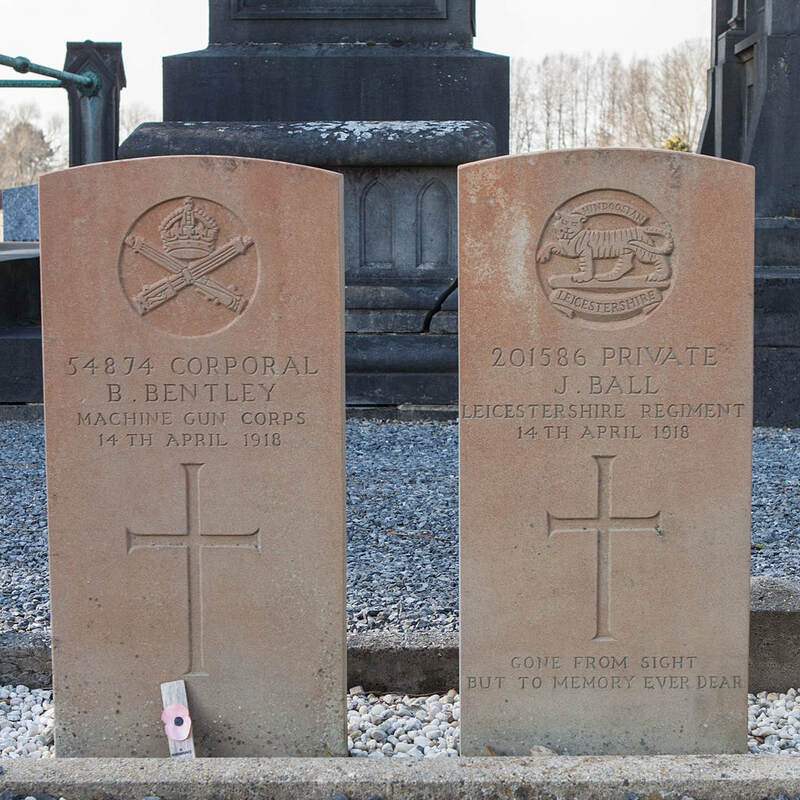 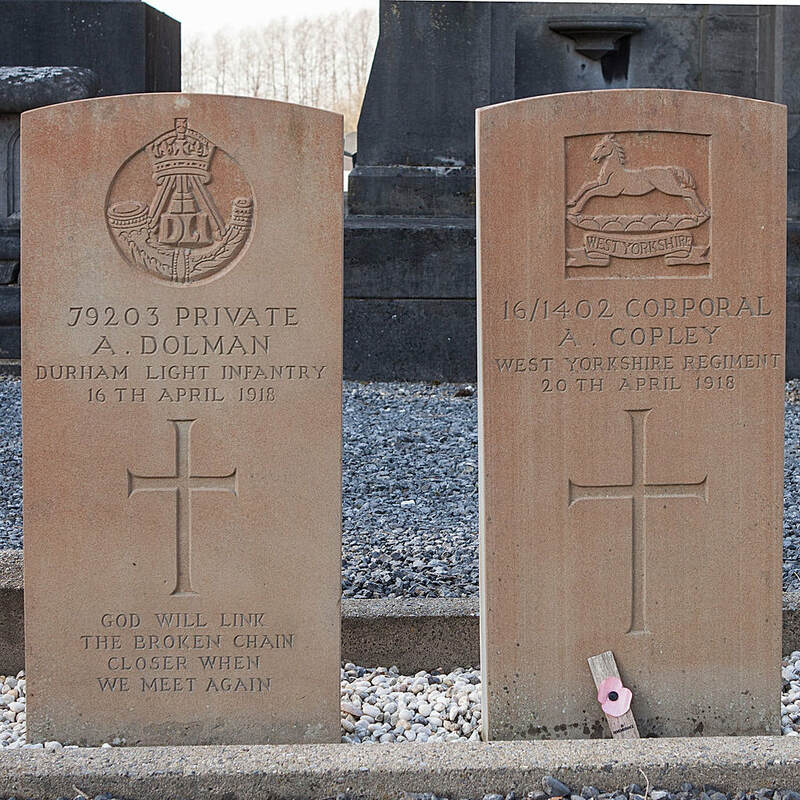 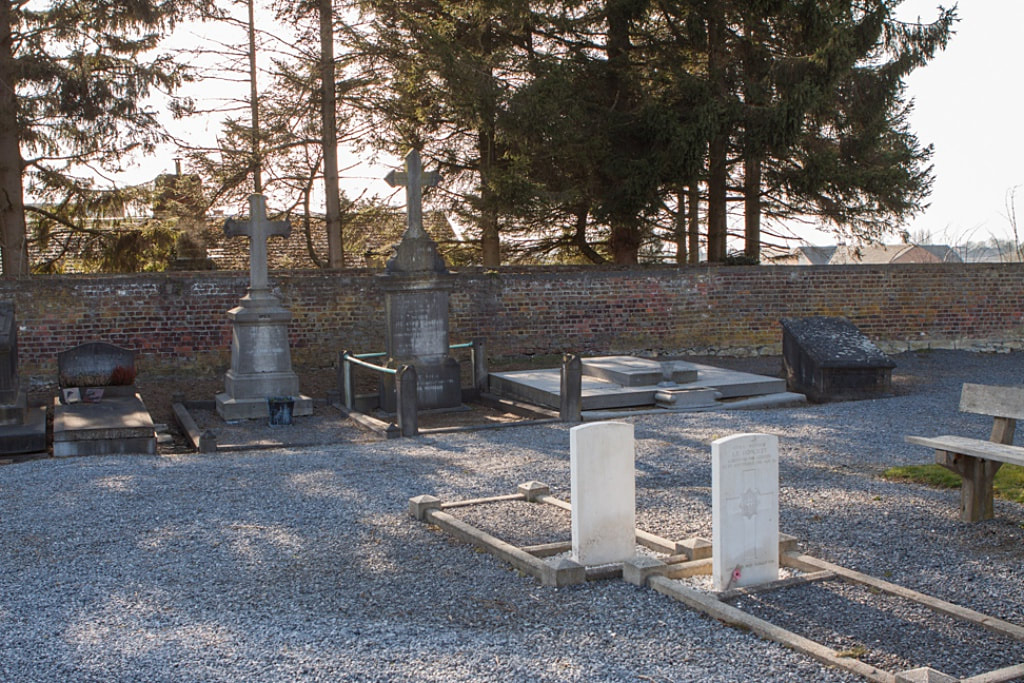 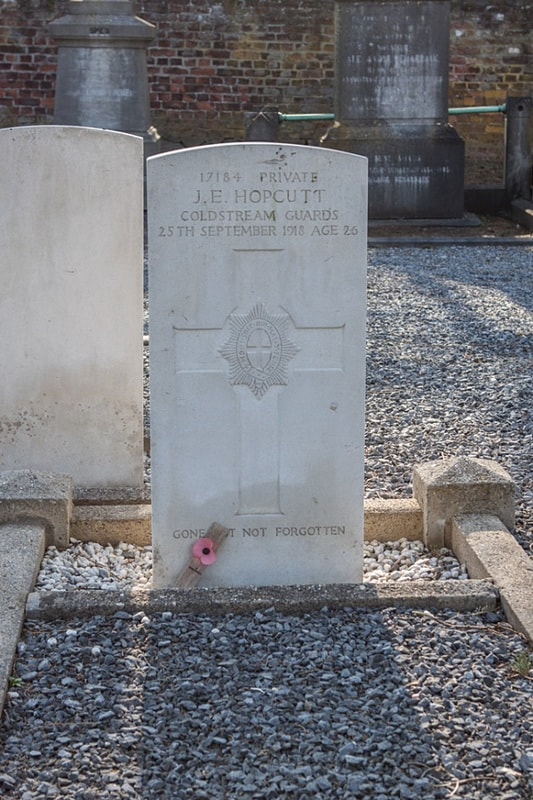 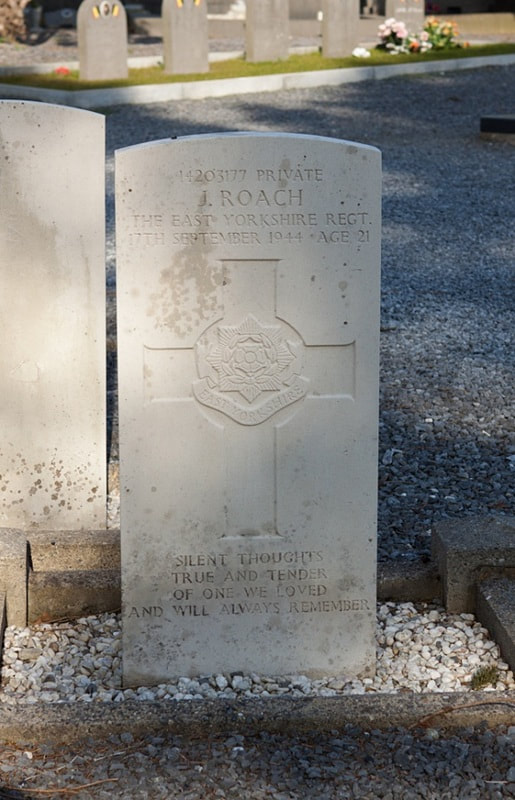