The village of Ecaussinnes d'Enghien is located west of Nivelles off the N534. From the E19 motorway turn off at junction 19 Nivelles-Sud and onto the N27 direction Seneffe. Take the fifth turning on the right, direction Feluy, and follow this road along past the village of Feluy where the road splits. Take the right hand fork direction Ecaussinnes. Cross the N534 and the river and follow this road until crossing the railway. After the railway crossing there is a crossroads, turn left here into rue d'Henripont and cross the railway again, take the second turning on the right called rue de Soignies and the cemetery is at the end of the road. The graves are located to the left of the entrance in the old part of the cemetery. 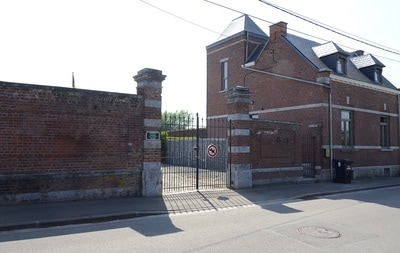 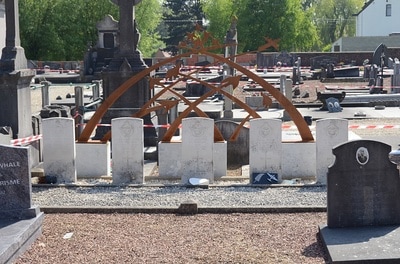 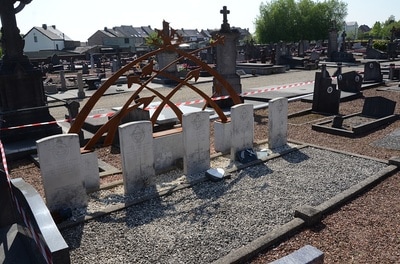 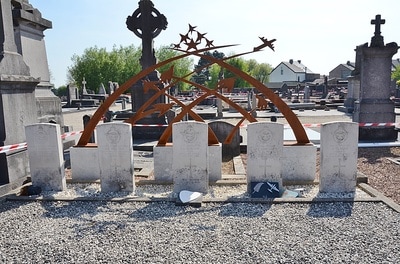 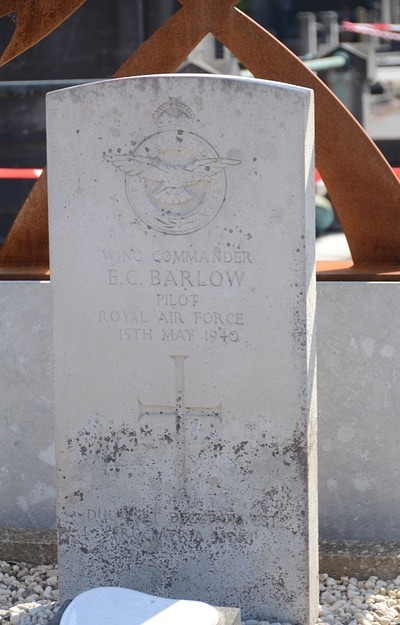 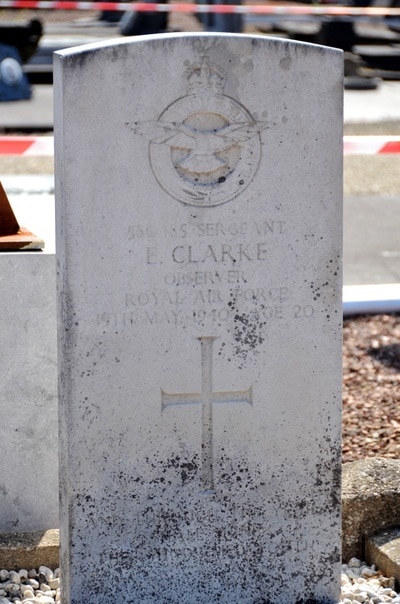 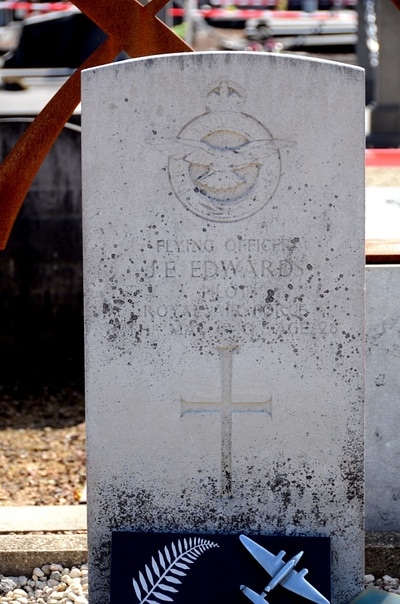 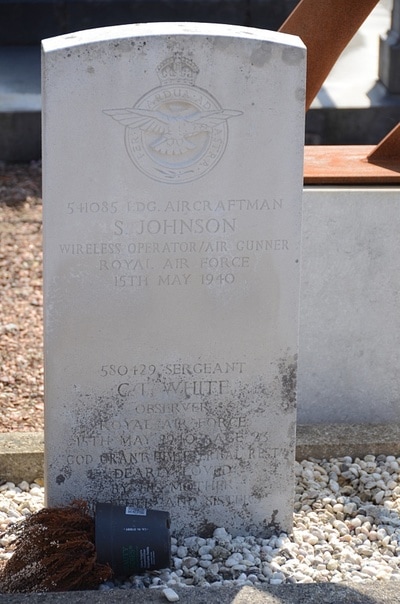 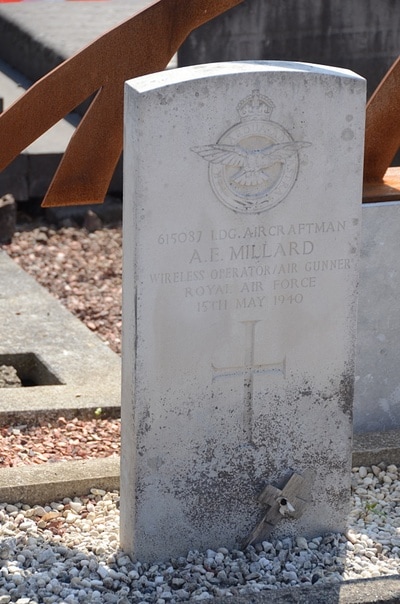 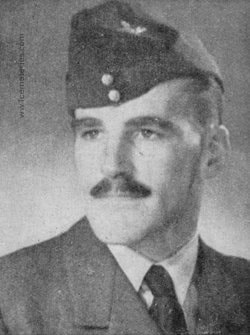