The village of Mignault is located north-west of the town of Mons off the A501. From the motorway E19 turn off at junction 3 onto the A501 direction Mignault. Follow this road to the first main junction and turn left towards Mignault. In the village centre by the church turn right into rue des Portes and the cemetery is along on the left. The graves are located through the main entrance, along the centre path and first path to the right.

Mignault Communal Cemetery contains the graves of two Commonwealth airmen of the Second World War. There is also one burial of the First World War. 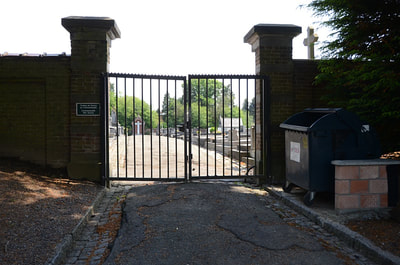 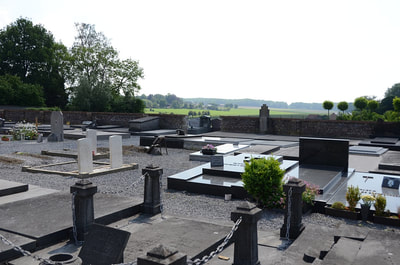 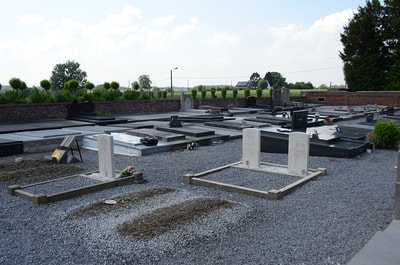 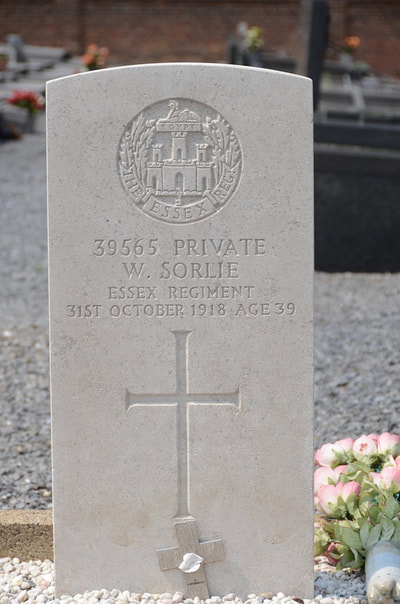 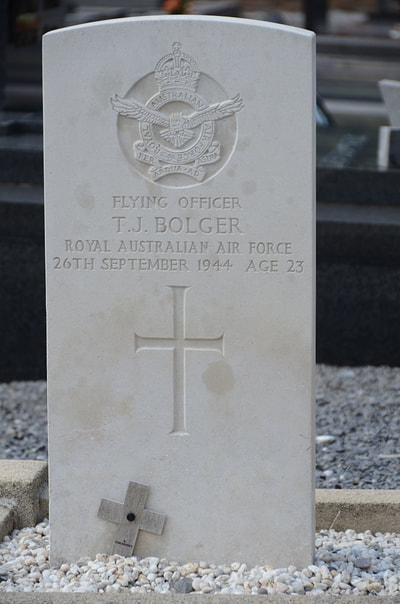 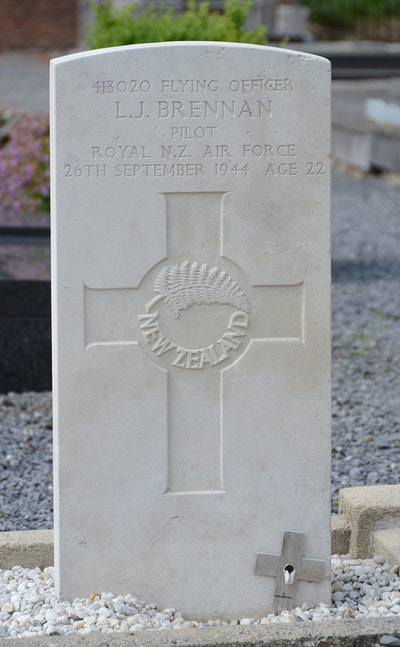 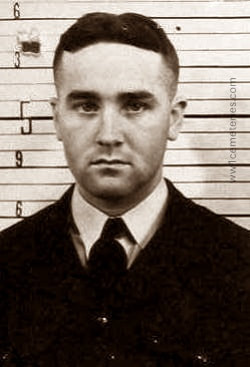 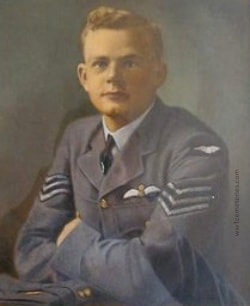