The village of Slijpe is located west of the town of Oostende on the N369 which runs between Oostende and Diksmuide. Driving from Oostende, take the N33 towards Torhout, follow this road to the junction with the N369. Turn right onto the N369 towards Diksmuide. Go through the village of Leffinge and Slijpe is the next village. As you enter the village, the road bends sharply to the left. The church is on this bend on the left. The single Commonwealth war grave is located at the rear of the church. From the main entrance follow the path around the church then down the centre path. Take the 4th path on the right and then the grave will be found on the left.

Slijpe Churchyard contains the grave of one unidentified Commonwealth airman of the Second World War. 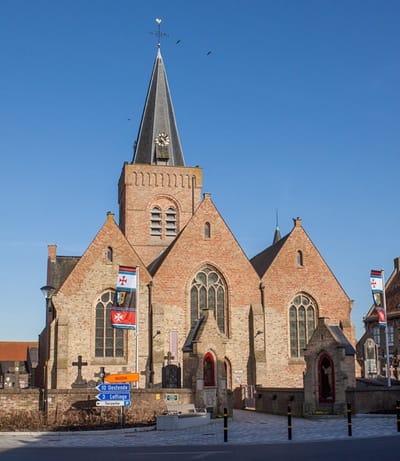 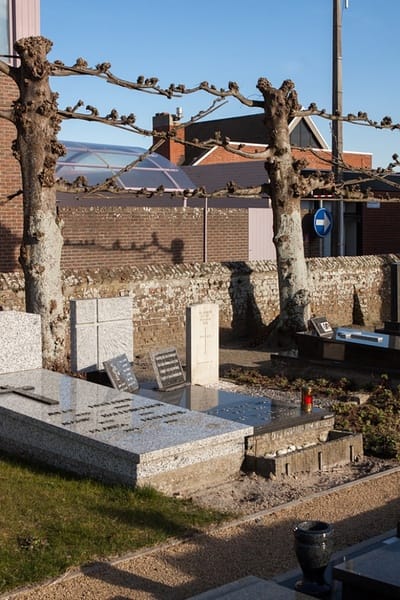 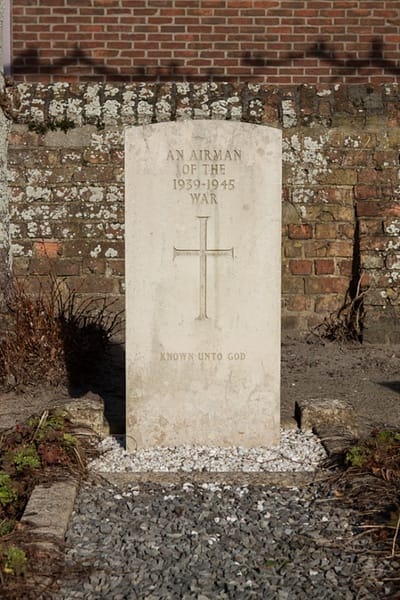