Westende Communal Cemetery contains three Commonwealth burials of the Second World War, one of which is unidentified. 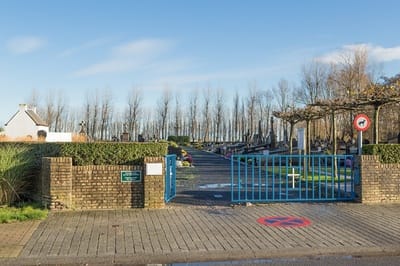 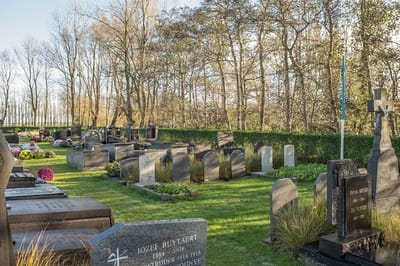 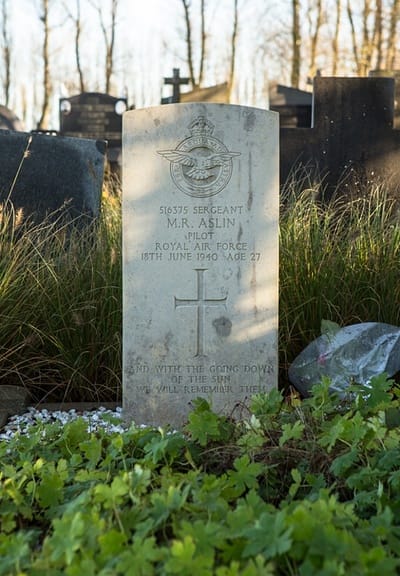 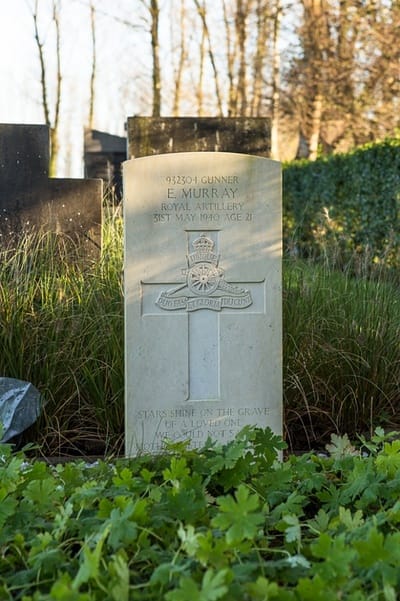 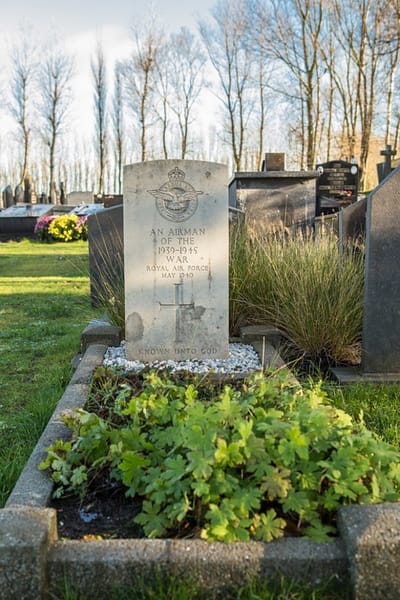