Wheelchair access to site possible - maybe by an alternative entrance.

The Commonwealth plot in Middelkerke Communal Cemetery contains 53 burials of the Second World War, ten of them unidentified, and two Polish war graves. 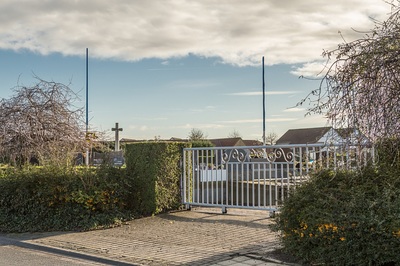 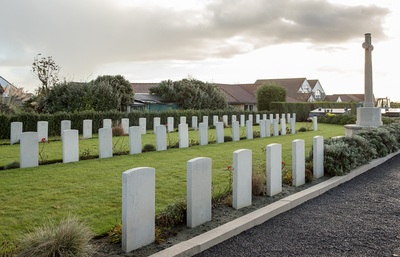 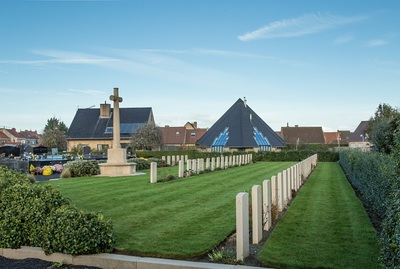 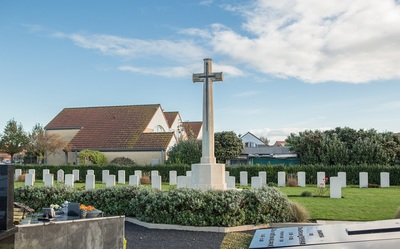 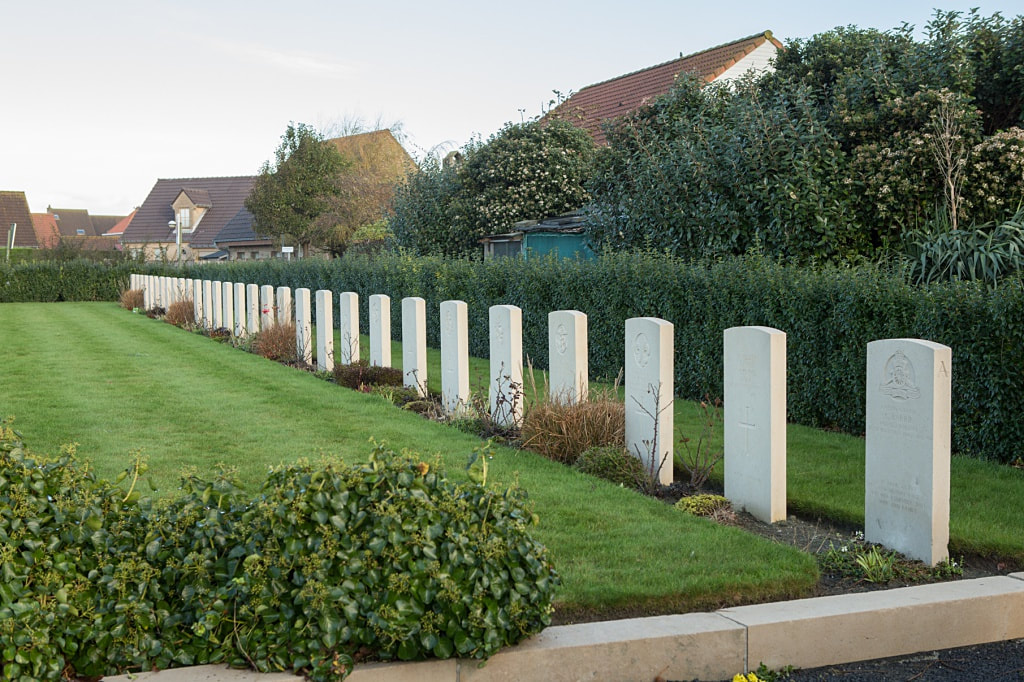 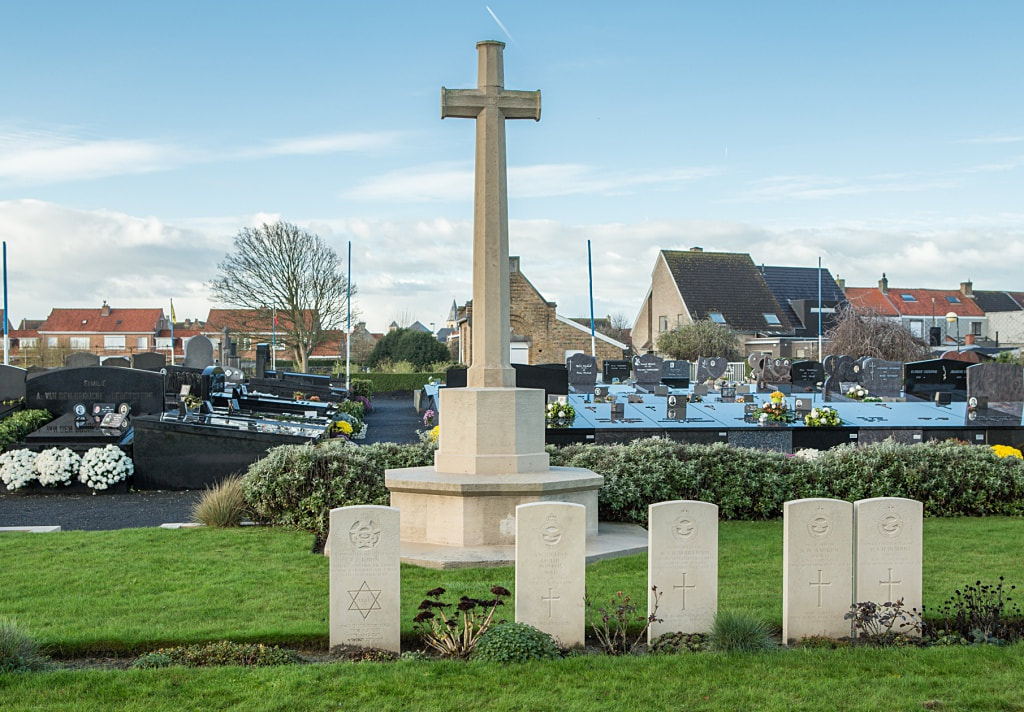 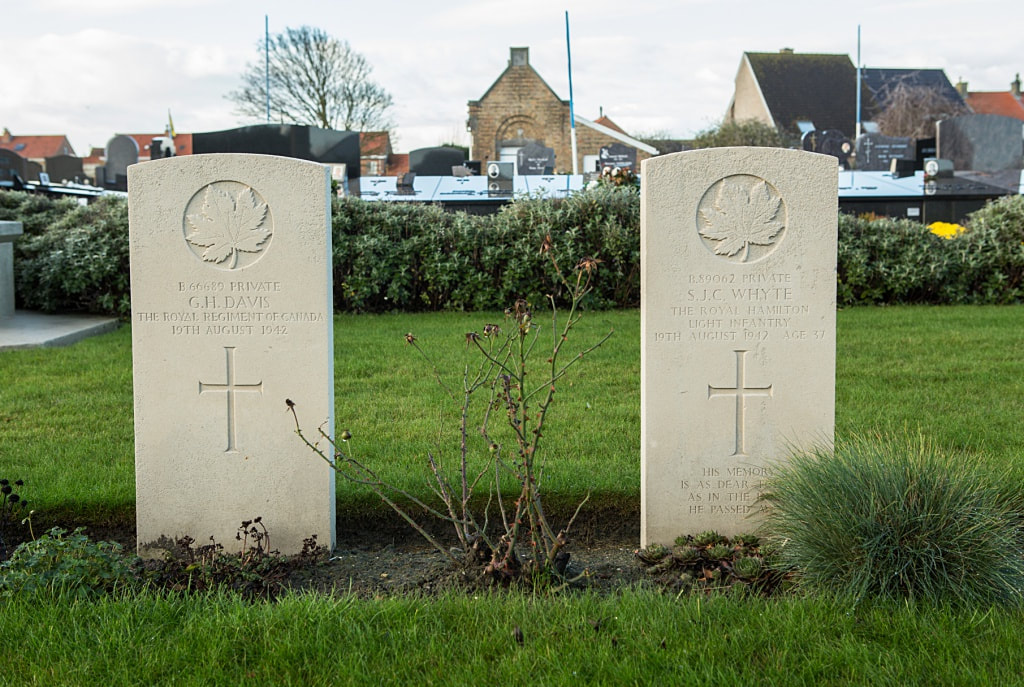 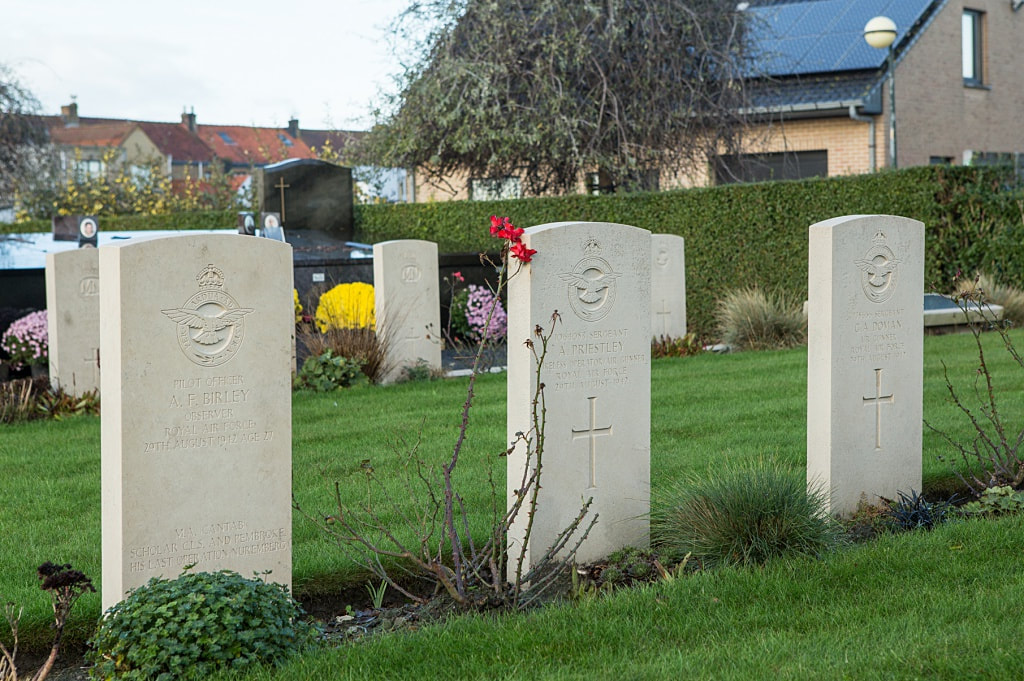 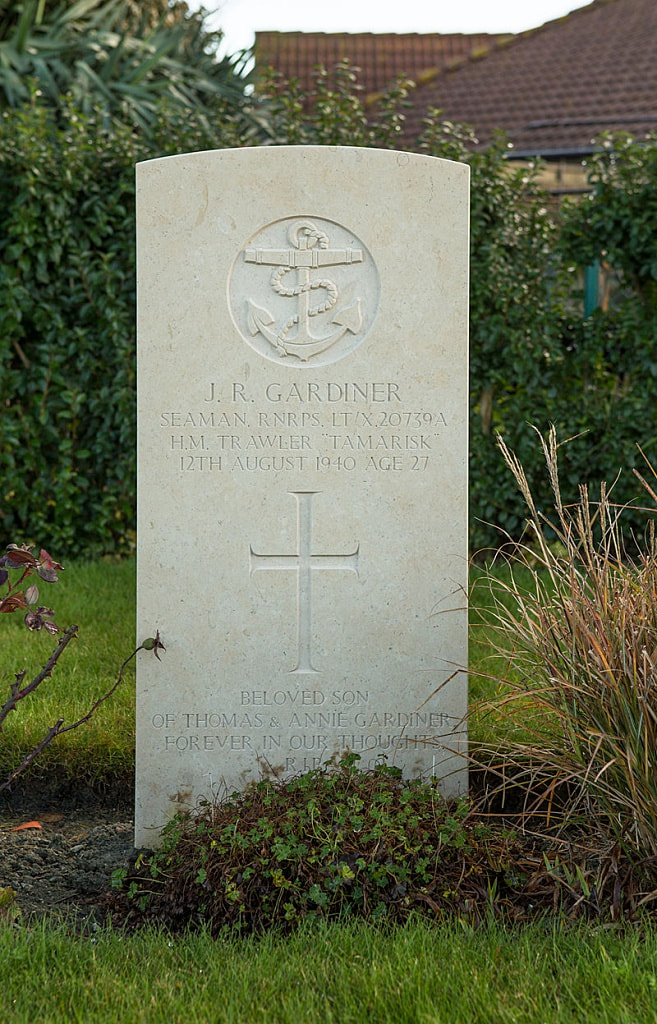 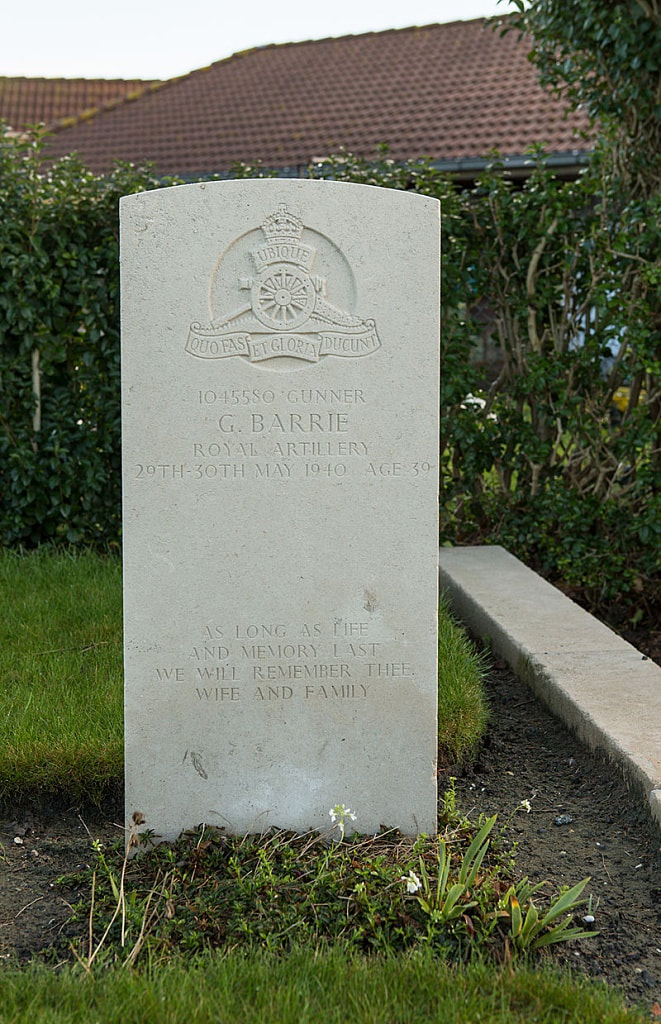 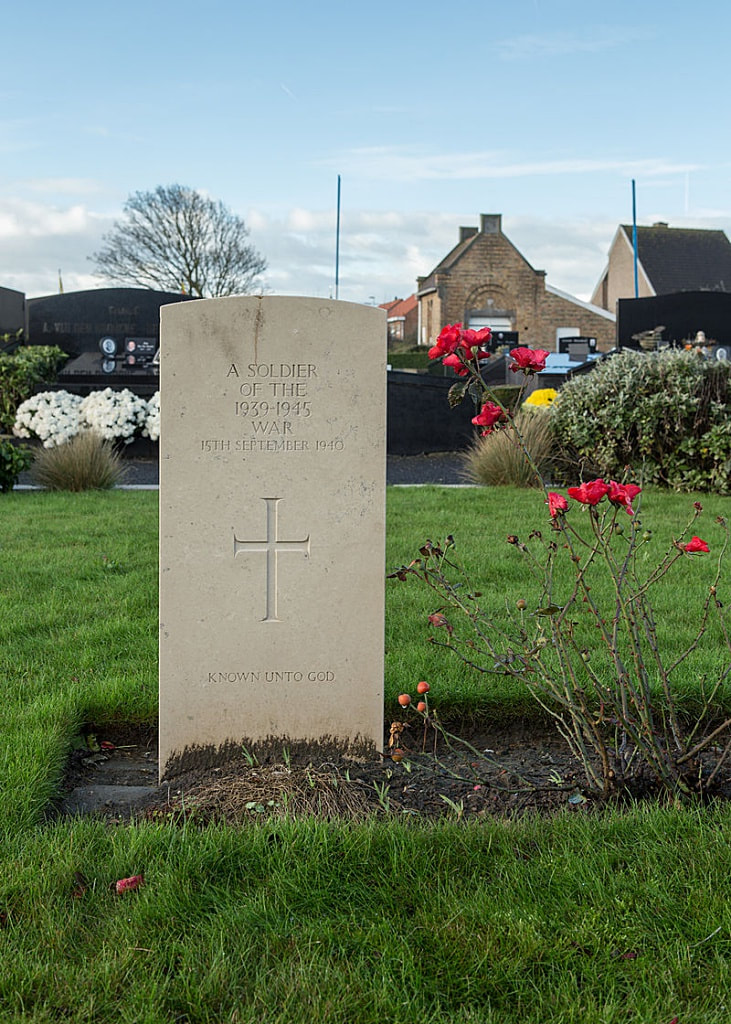 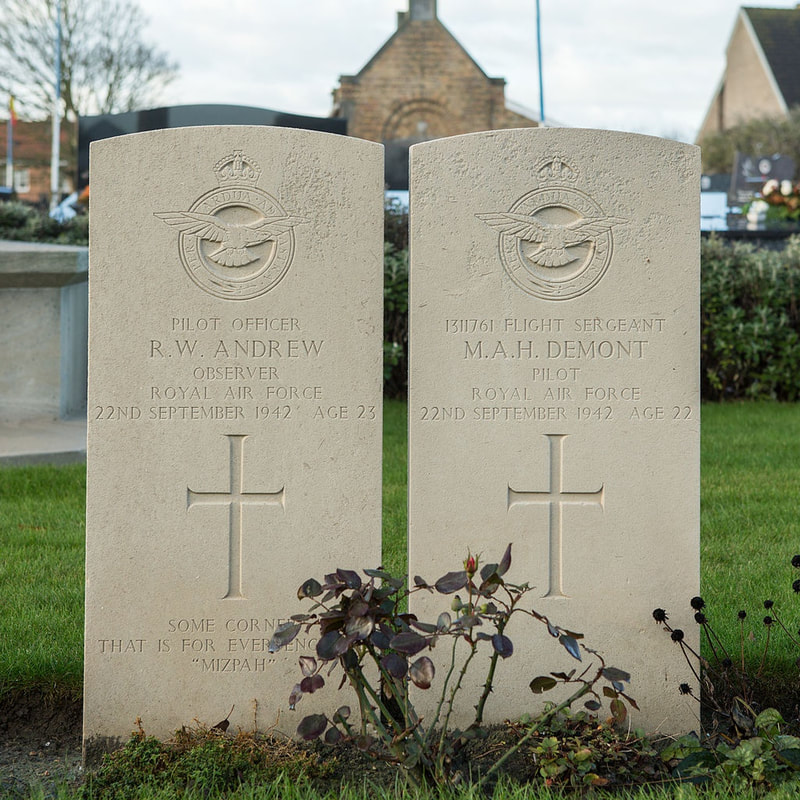 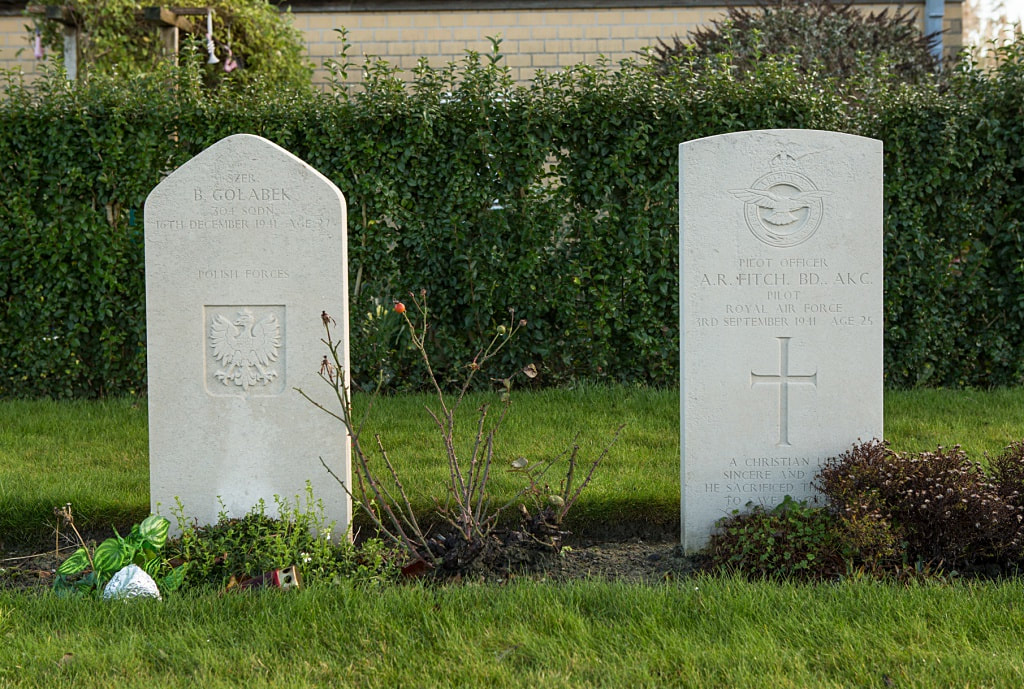 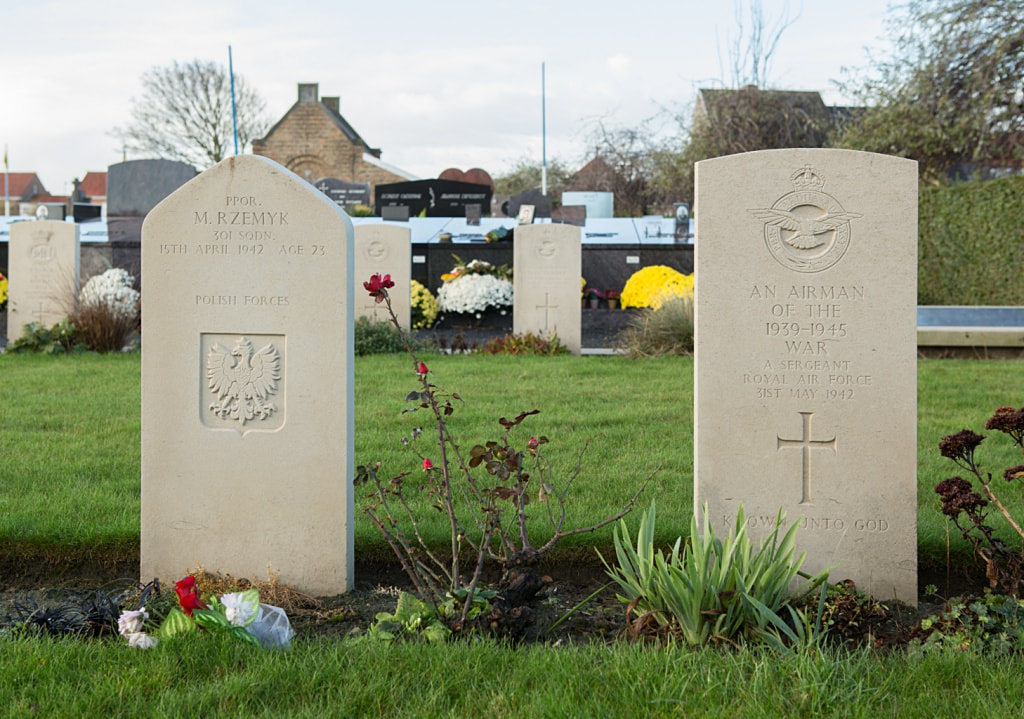 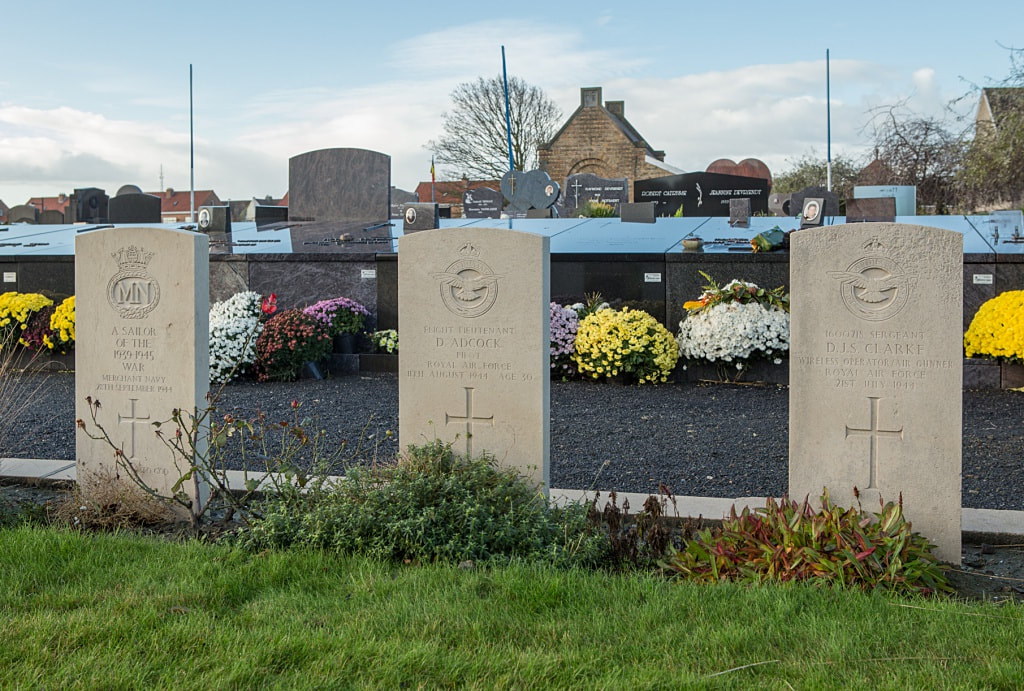 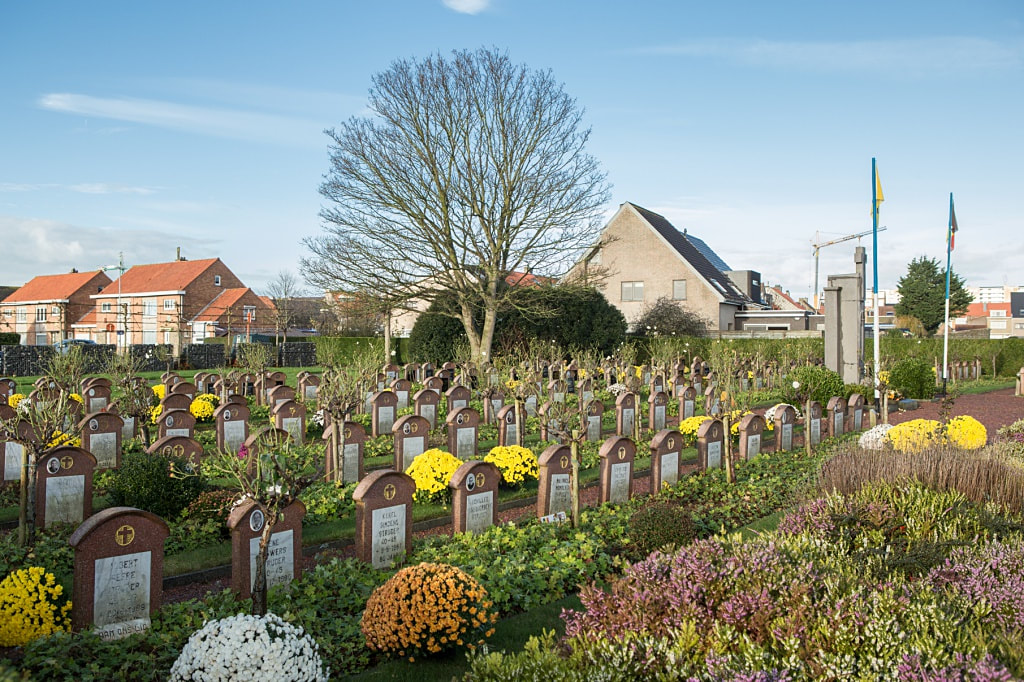 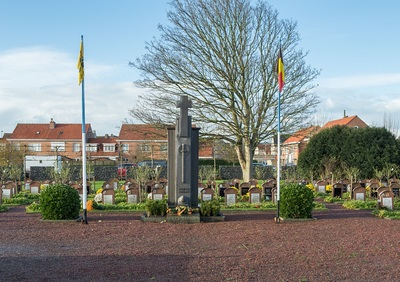 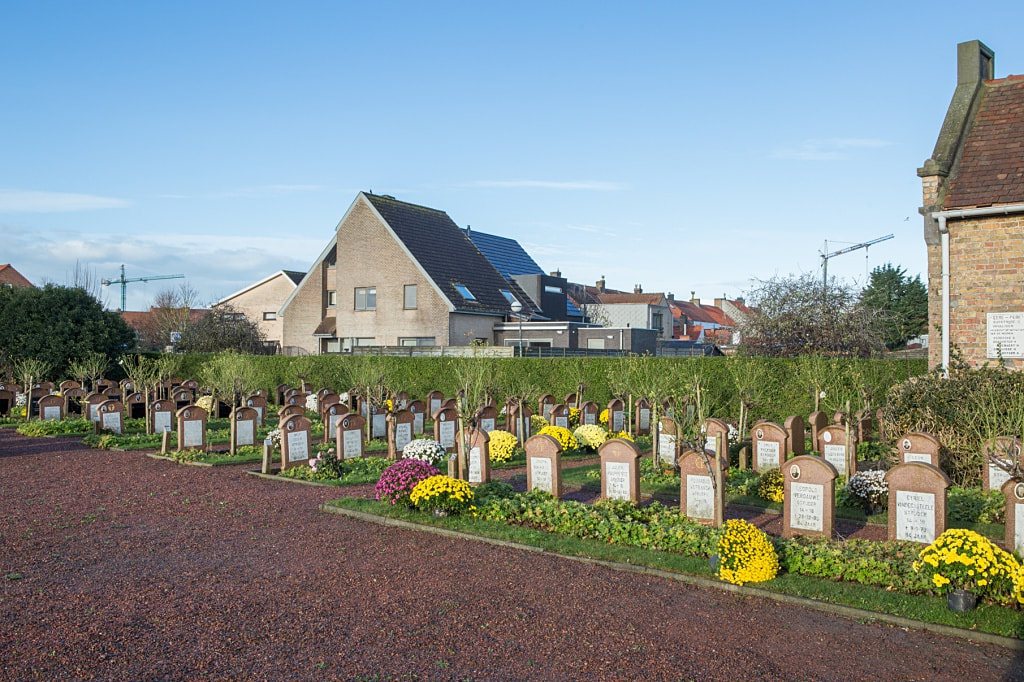 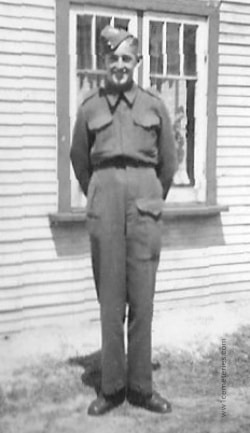 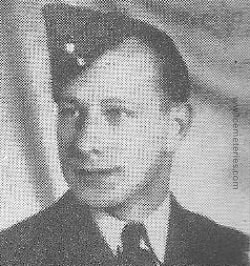