Sécheval is a small village and commune about 7 miles (11 kilometres) north-west of Mezieres, a large town on the main railway line from Paris to Luxembourg. The bus service from Mezieres goes only to Renwez, which is some 3 miles (5 kilometres) south-west of the village and it is best to take a taxi from Mezieres, which is the nearest station. The communal cemetery is about 100 yards east of the church. Near the centre are the graves of three airmen; two belonging to the Royal Air Force and one belonging to the Royal Canadian Air Force. 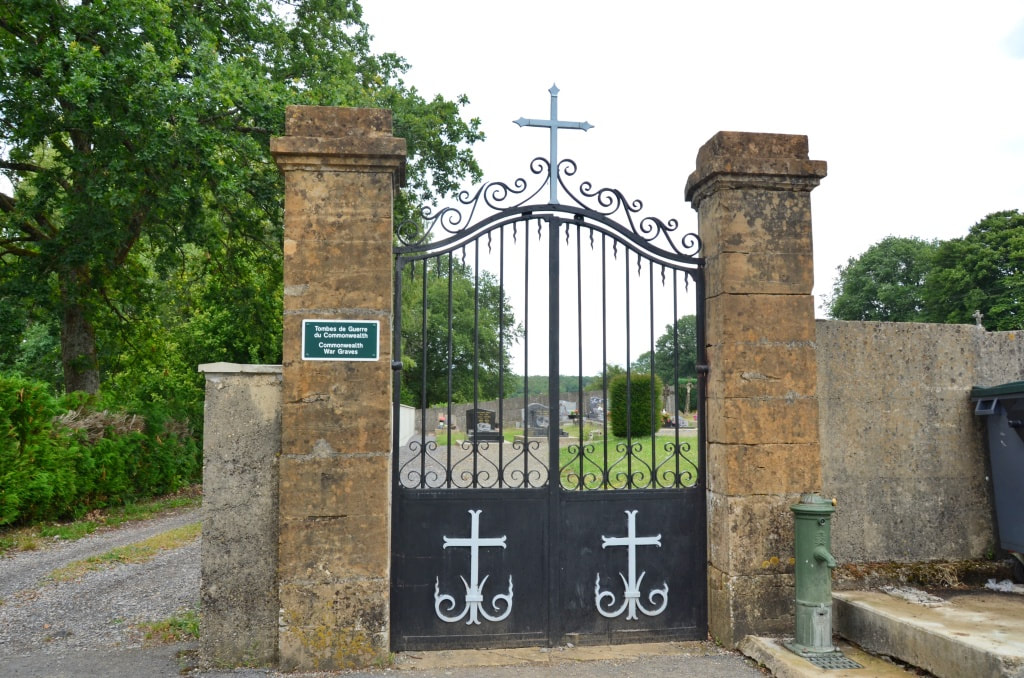 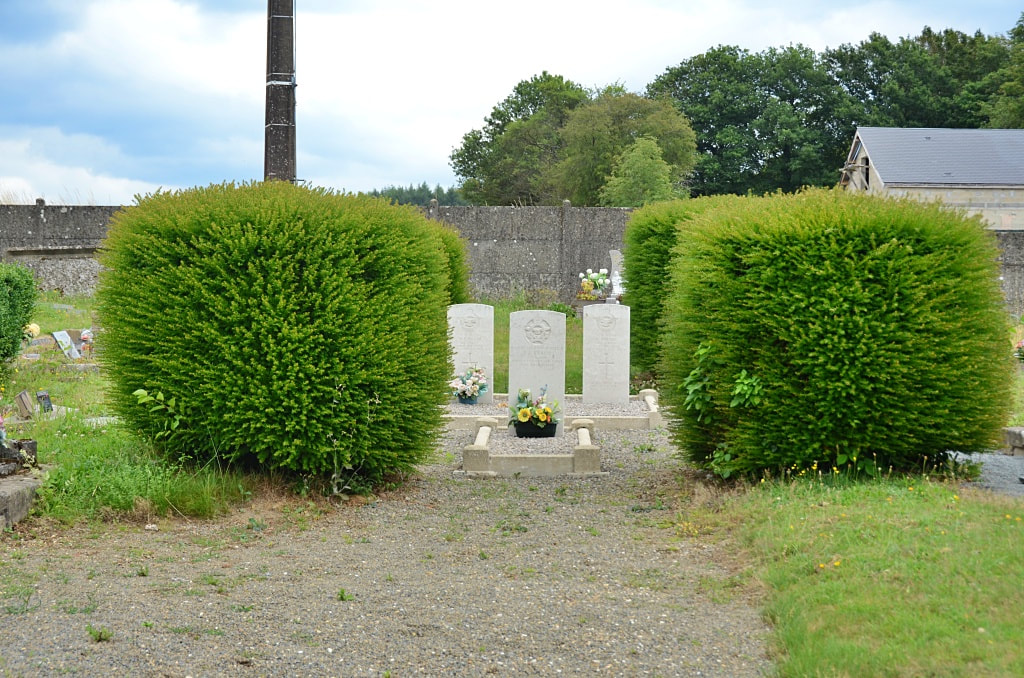 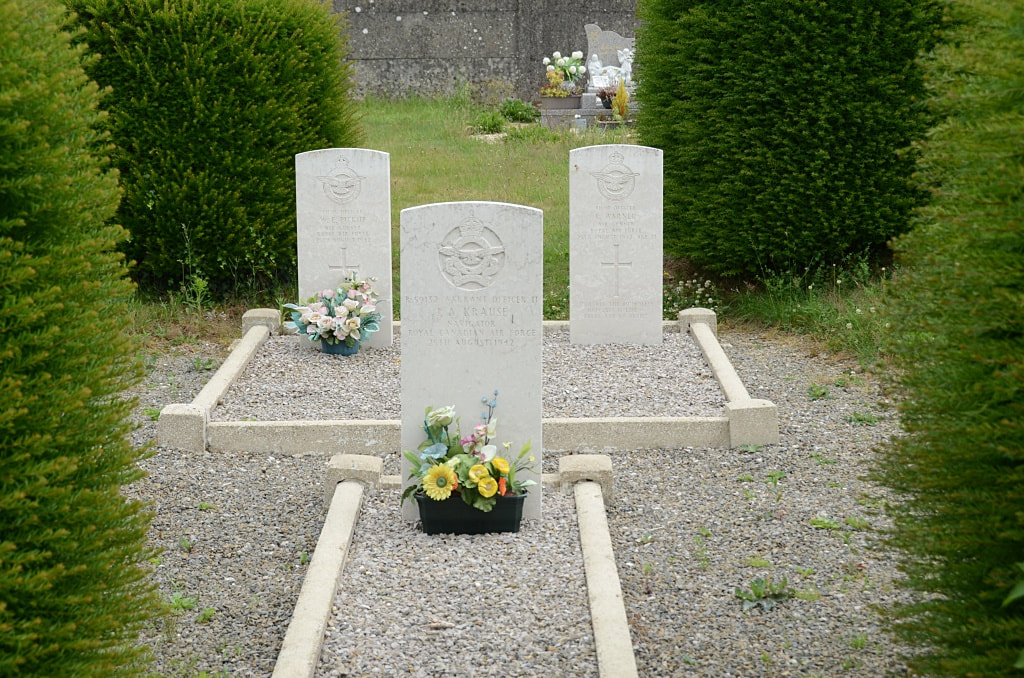 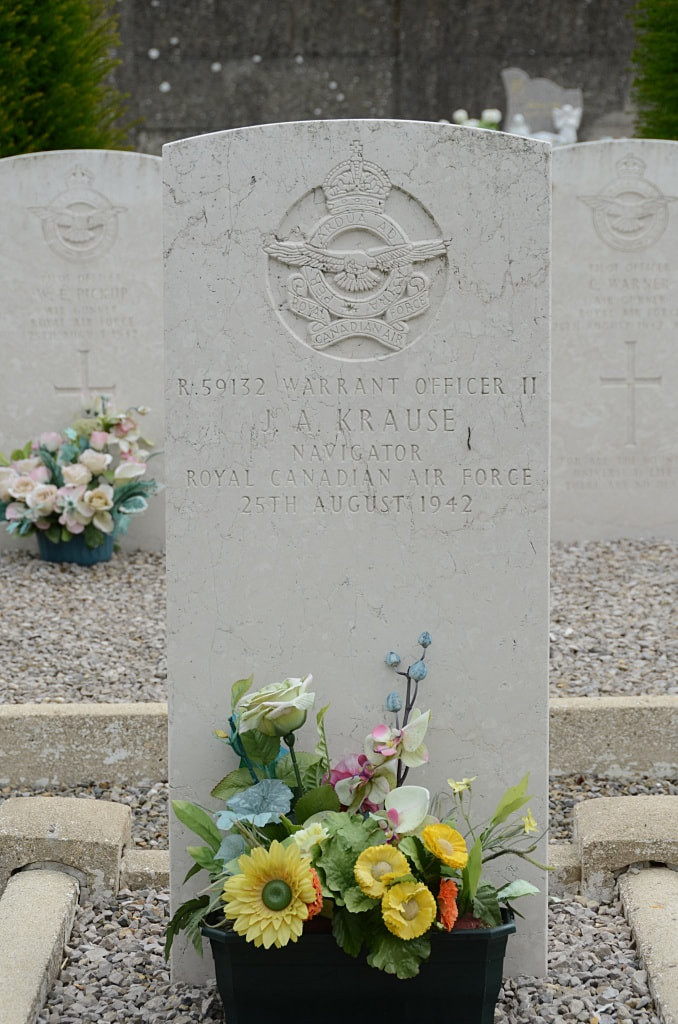 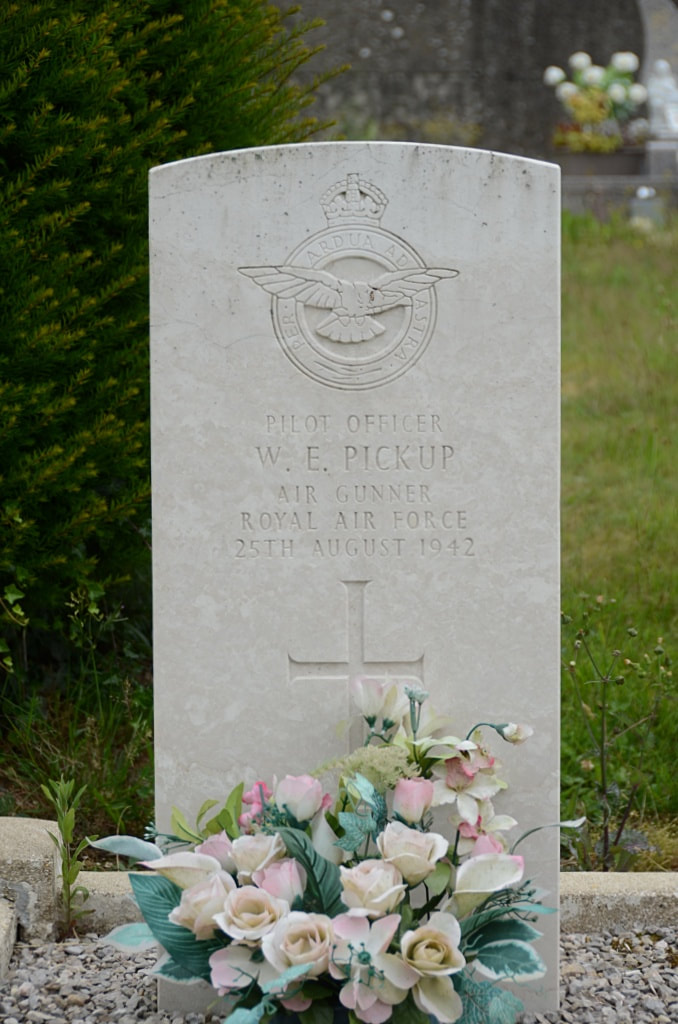 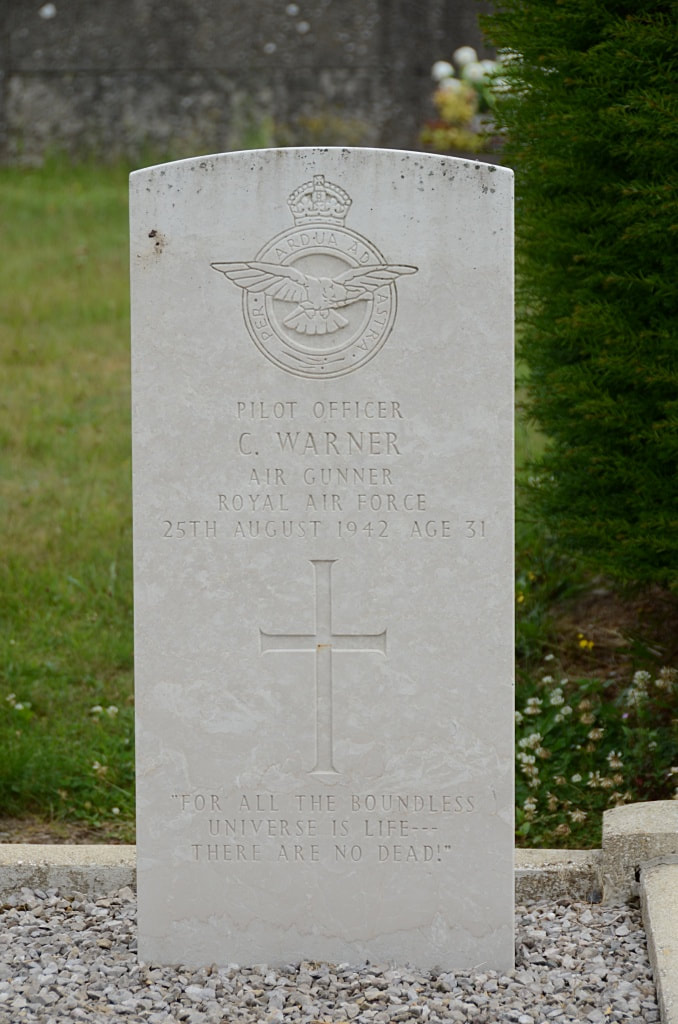 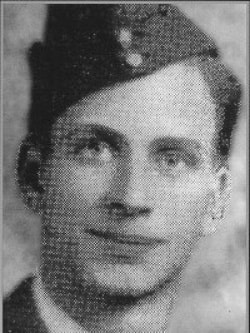 126982 Pilot Officer Cecil Warner, Air Gunner in 7 Squadron, Royal Air Force, died 25th August 1942, aged 31. Son of Thomas George Warner, and of Kate Ella Warner, of South Kenton, Middlesex. His headstone bears the inscription "For All The Boundless Universe Is Life --- There Are No Dead!"