Belval is a village to the west of Charleville-Mezières in the Ardennes region of France. The communal cemetery is located to the west of the village on the Les Matines.

There are 13, 1939-45 war casualties commemorated in Belval Communal Cemetery 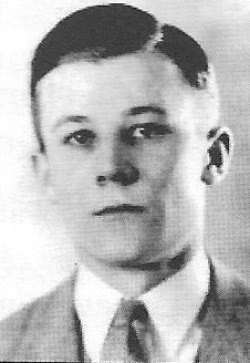 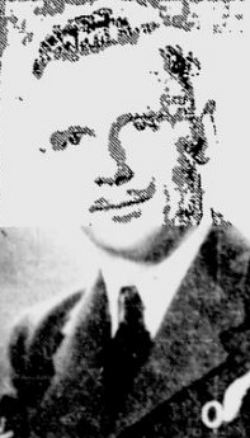 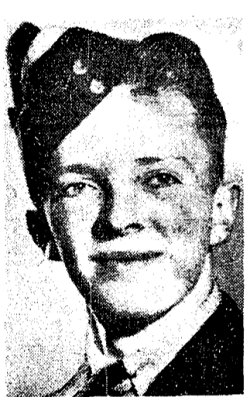 His headstone bears the inscription "He Is Not Dead, But Lives Within His Presence Dwelling, A New Life Glorious" 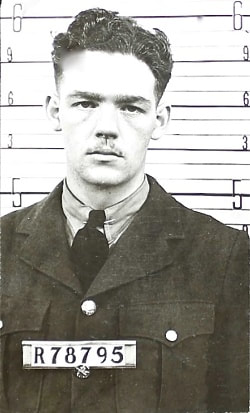 His headstone bears the inscription "Their Name Liveth For Evermore" 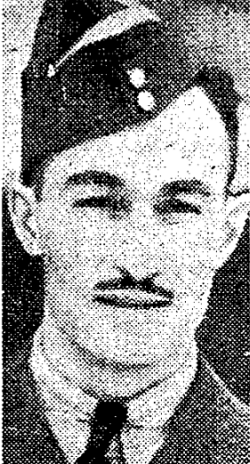