The village of Rotem is located south of the town of Maaseik on the N78. From the motorway E314 which runs between Aken (Aachen) and Antwerpen turn off at junction 33 Maas-Mechelen and onto the N78 direction Eisden/Dilsen. Follow the N78 to the village of Rotem and at the junction with the N757 turn left onto the N757. Go past the church round the right hand bend and take the first turn on the right, the cemetery is along on the right. The graves are located through the entrance, follow the path to the third path on the right and the graves are on the corner. 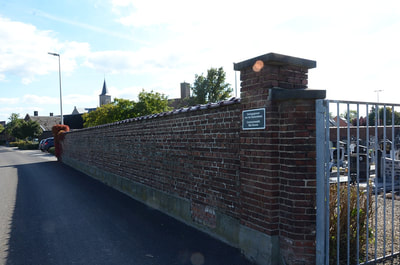 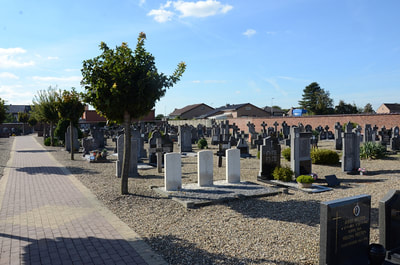 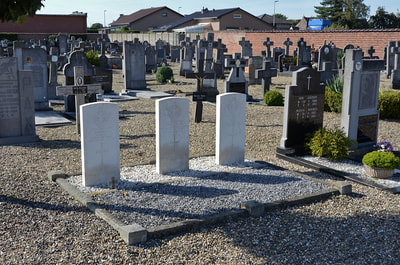 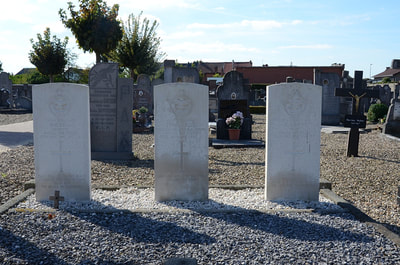 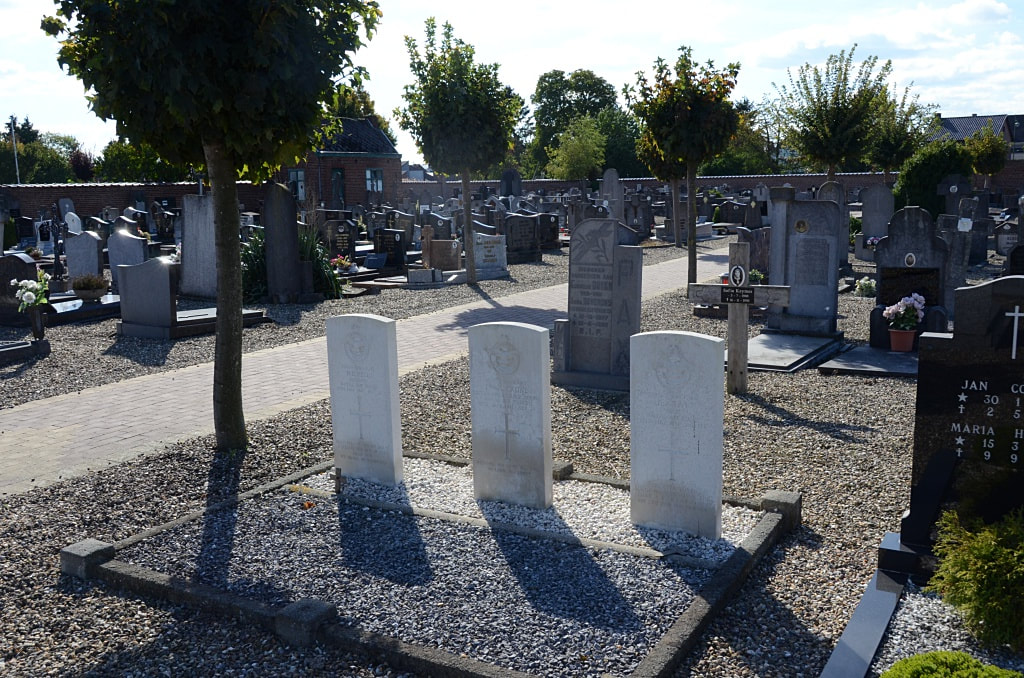 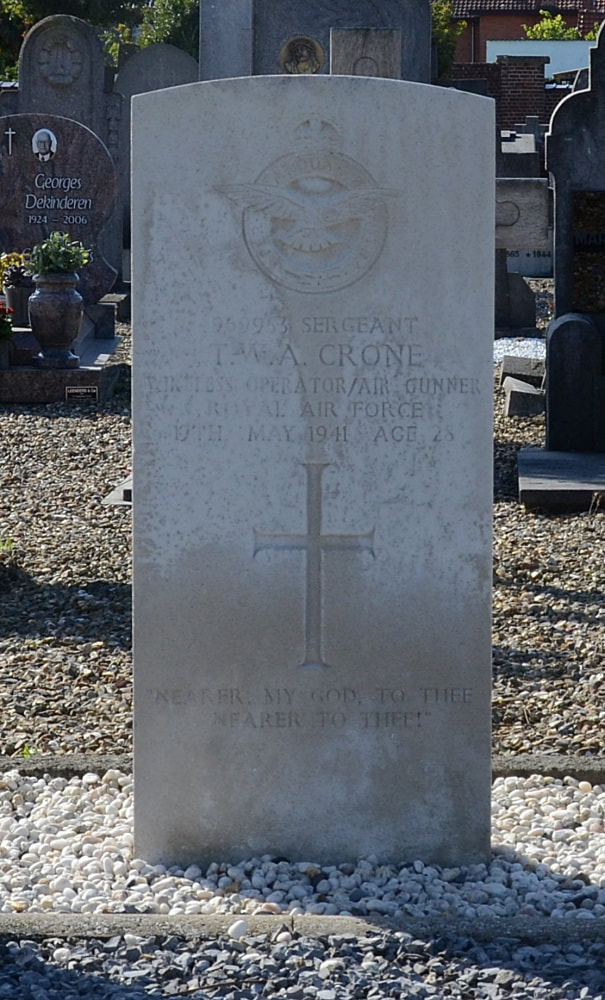 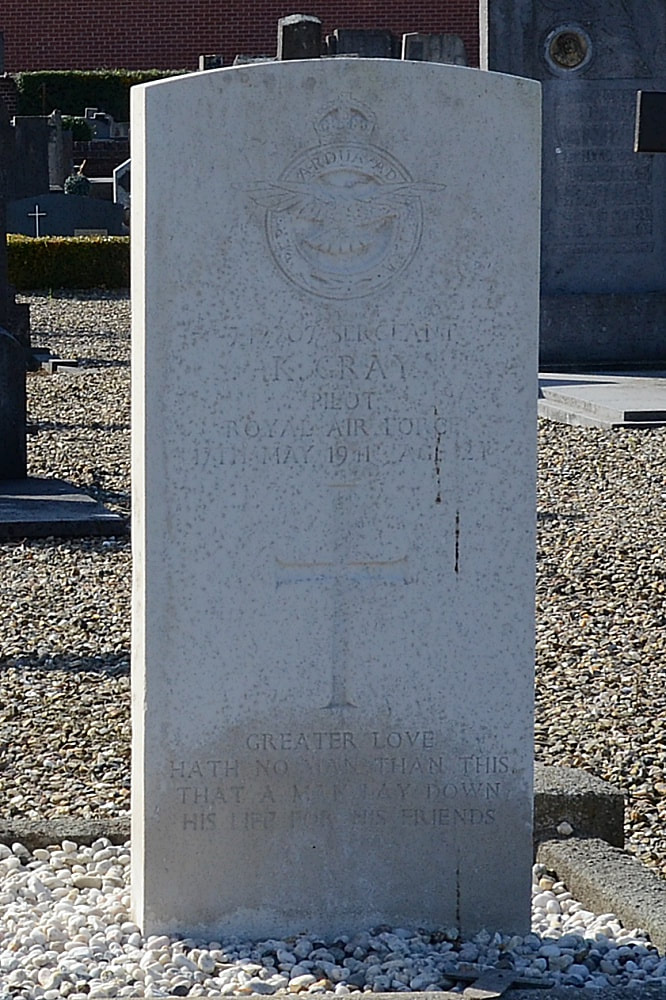 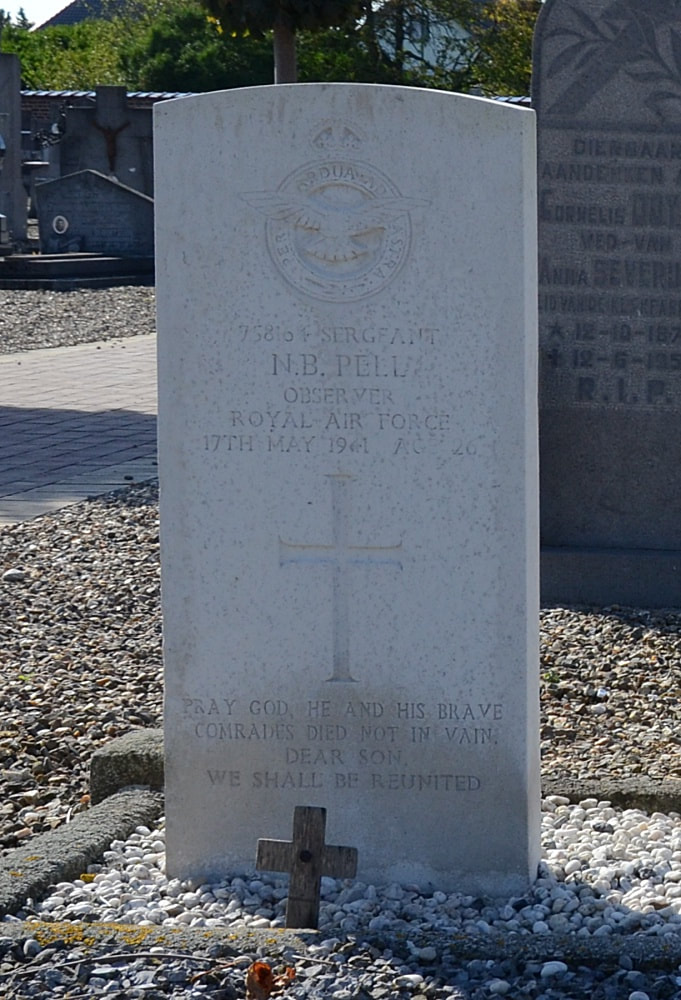