The village of Rekem is located north-east of the town of Maastricht on the N78. From the motorway E314 which runs between Aken (Aachen) and Antwerpen turn off at junction 33 Maas-Mechelen and onto the N78 direction Rekem. On entering the village take the first turning on the left called Groenstraat, then take the first turning left into Stenebrugstraat and first right into Gauwakkerstraat and the cemetery is along on the left. The graves are located on the left hand side of the entrance.

Rekem Communal Cemetery contains the graves of eight airmen of the Second World War, one of whom is unidentified. 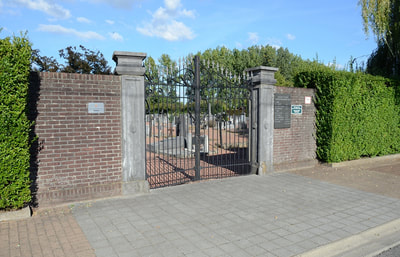 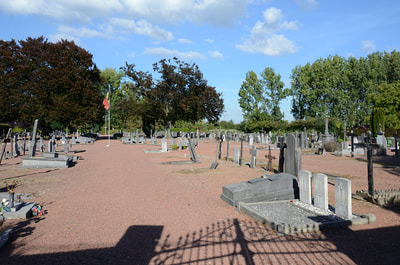 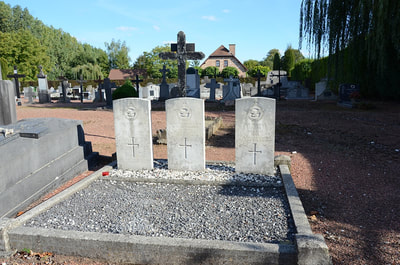 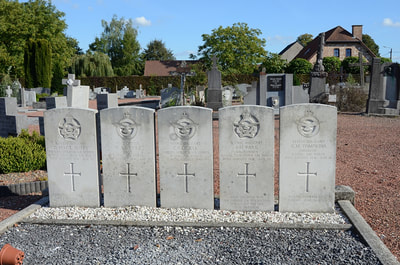 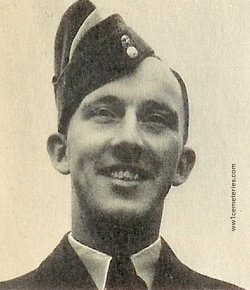