The village of Dilsen is located north-east of the town of Genk on the N78. From the motorway E314 which runs between Brussel and Aken (Aachen) turn off at junction 32 Genk-Oost. Turn onto the N75 direction As, follow the N75 to the junction with the N78, at the junction turn left onto the N78 direction Dilsen. At the junction with the N771 which is a crossroads turn left onto the N771 along Europalaan, the cemetery is a short way along here on the right behind the church. The graves are located on the left side of the cemetery with the church behind you. 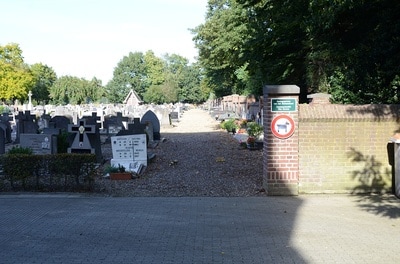 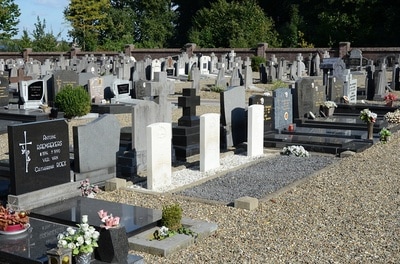 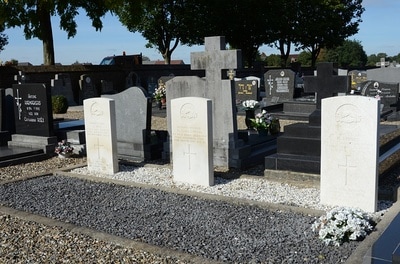 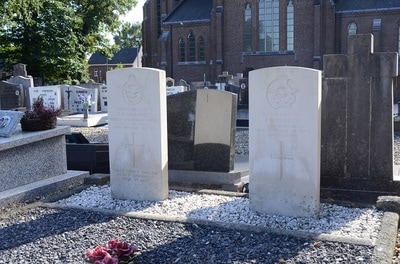 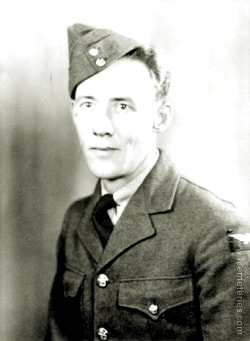 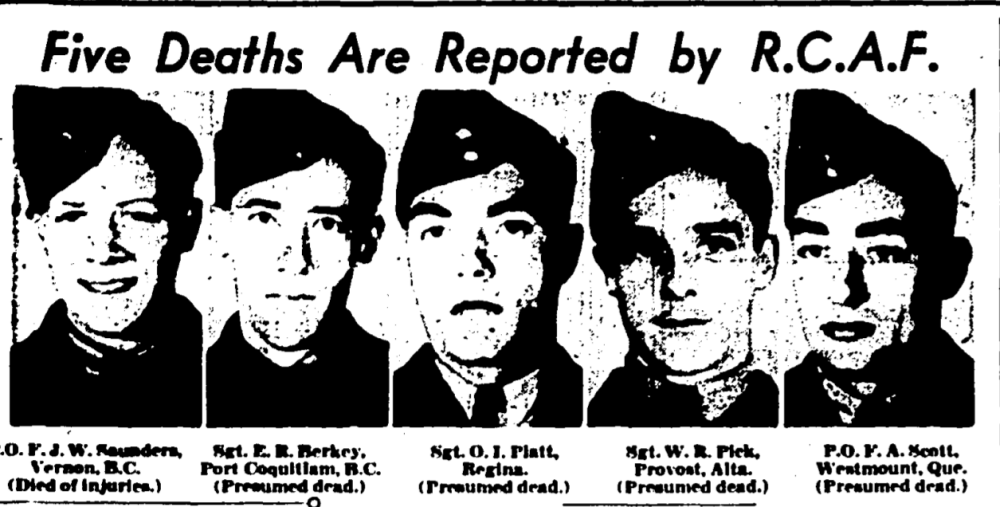 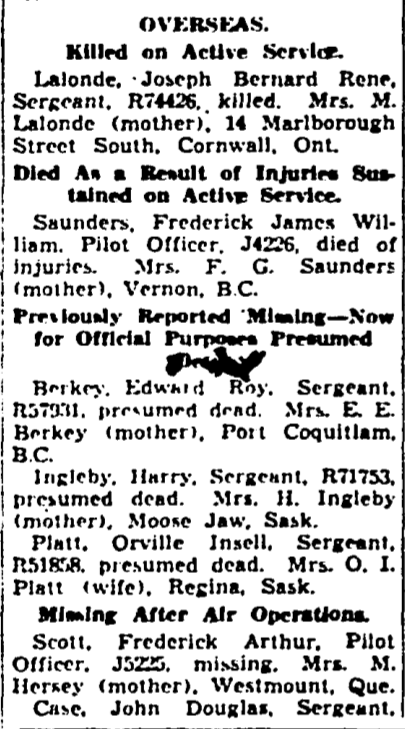 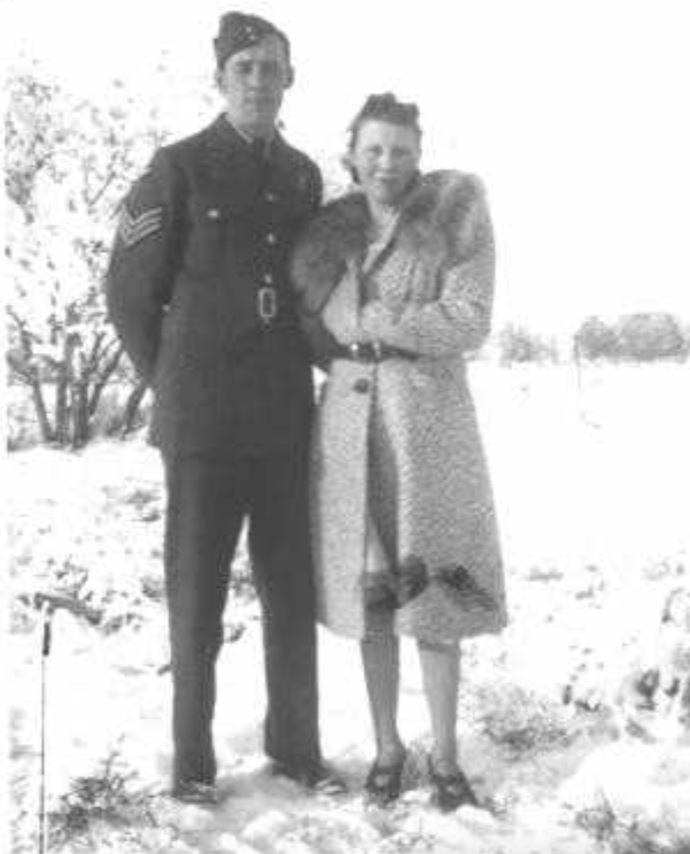 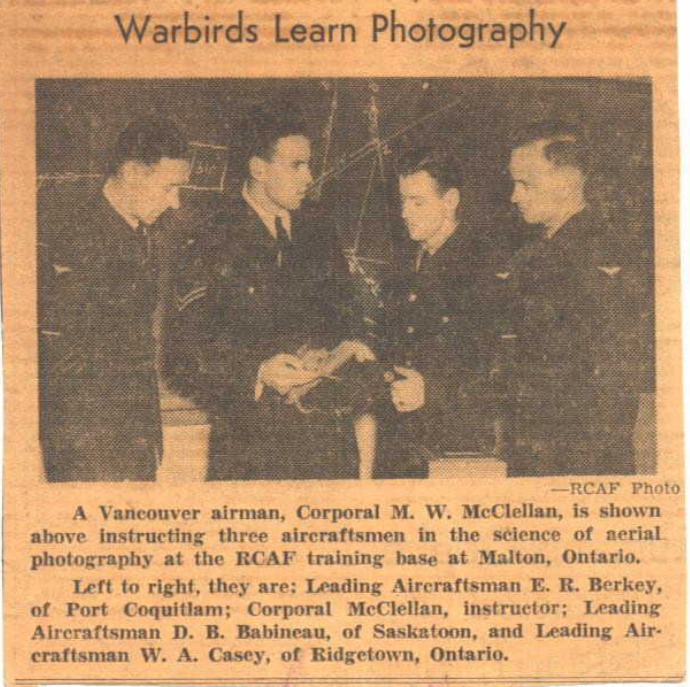 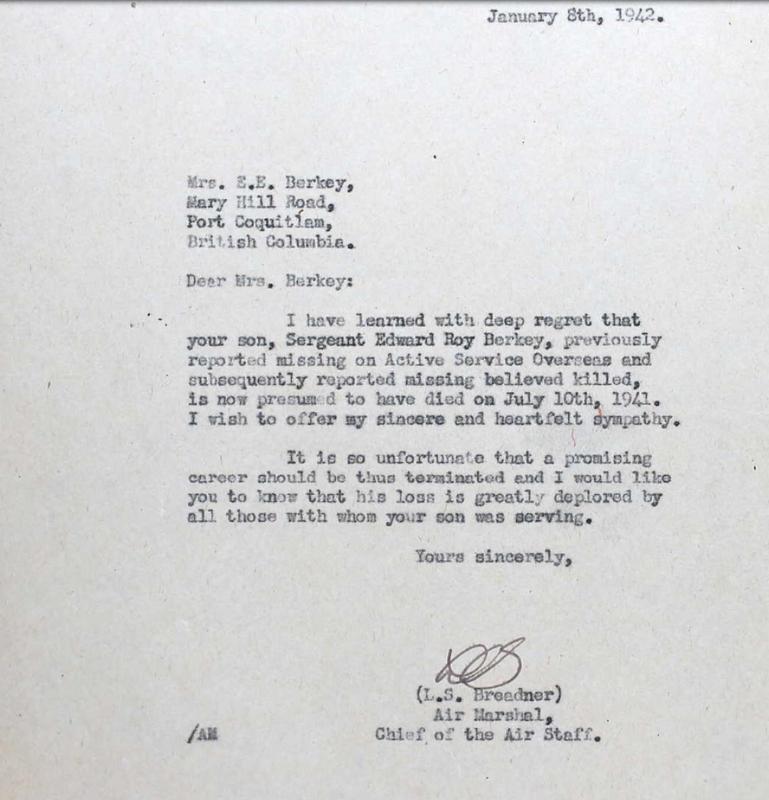 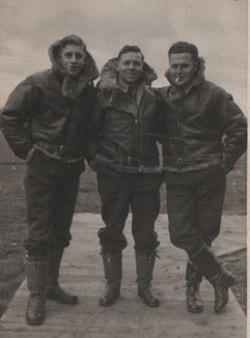 Son of John Thomas Marquiss, and of Hannah S.Marquiss, of Heighington, Co.Durham.

His headstone bears the inscription "Kindly, Cheery, Unselfish. Always Remembered. Until We Meet" 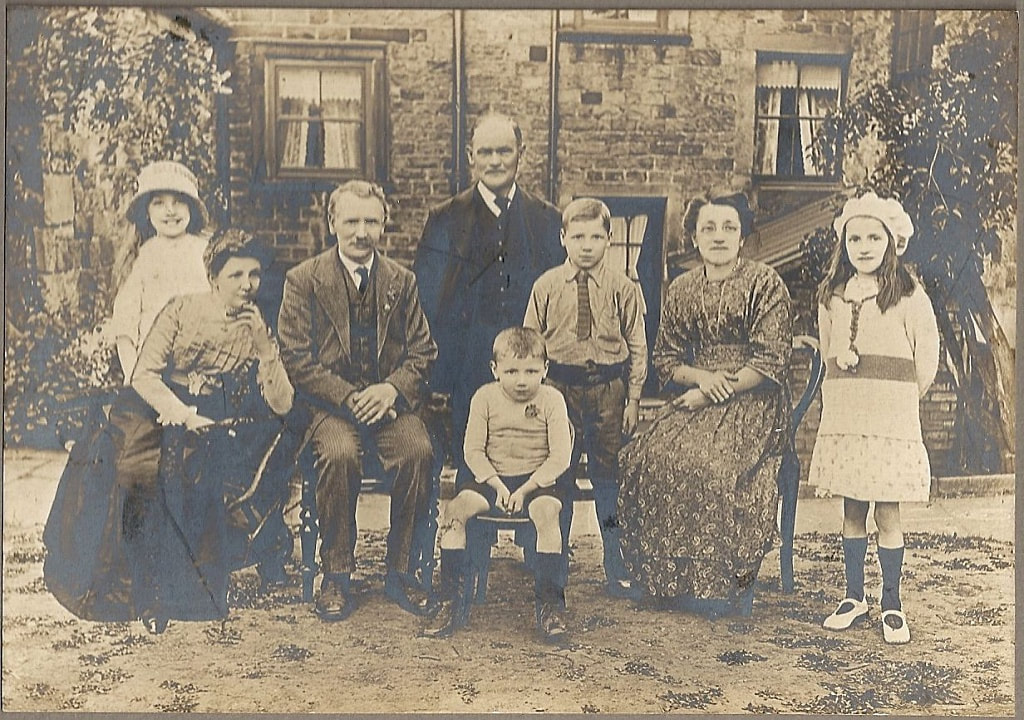 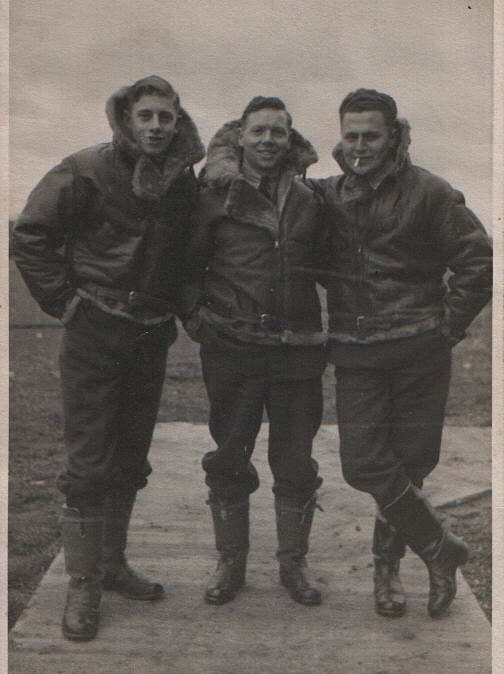 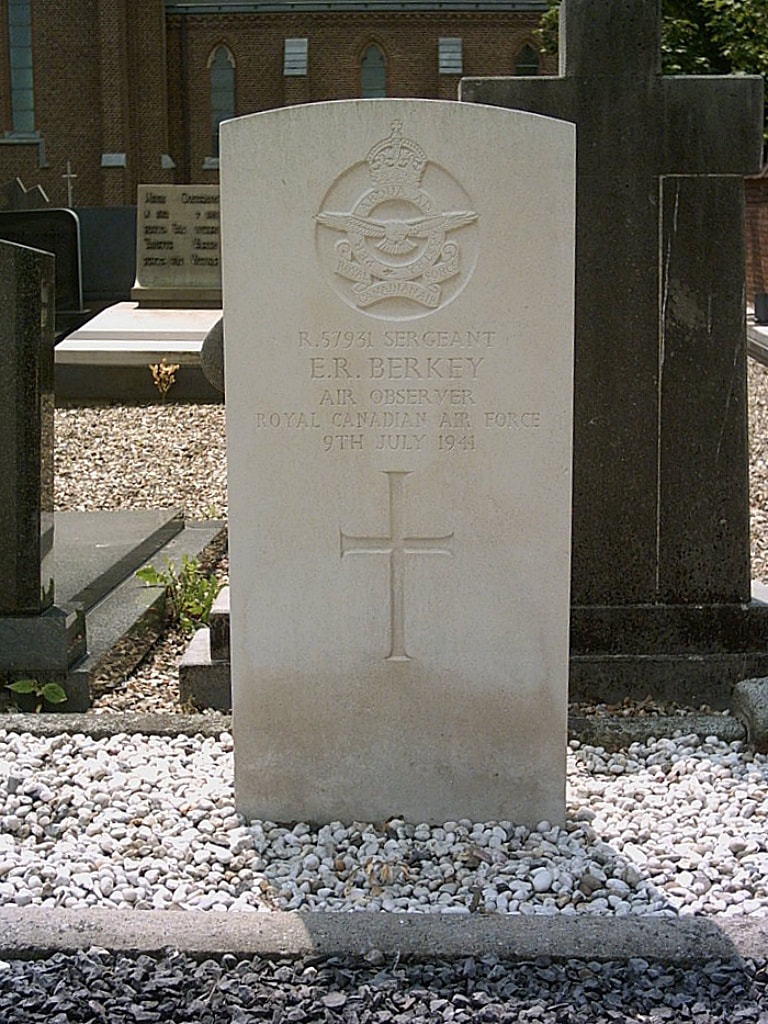 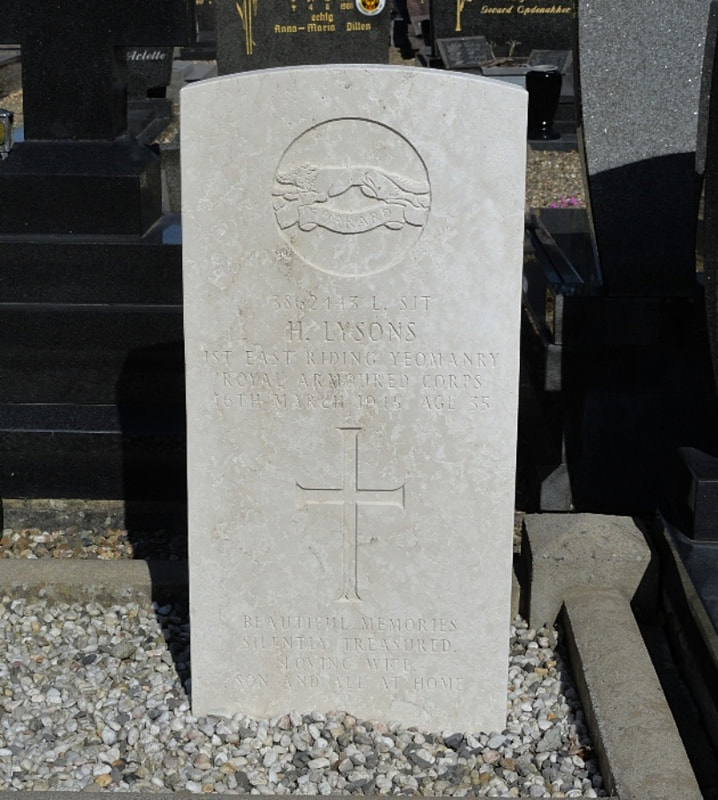 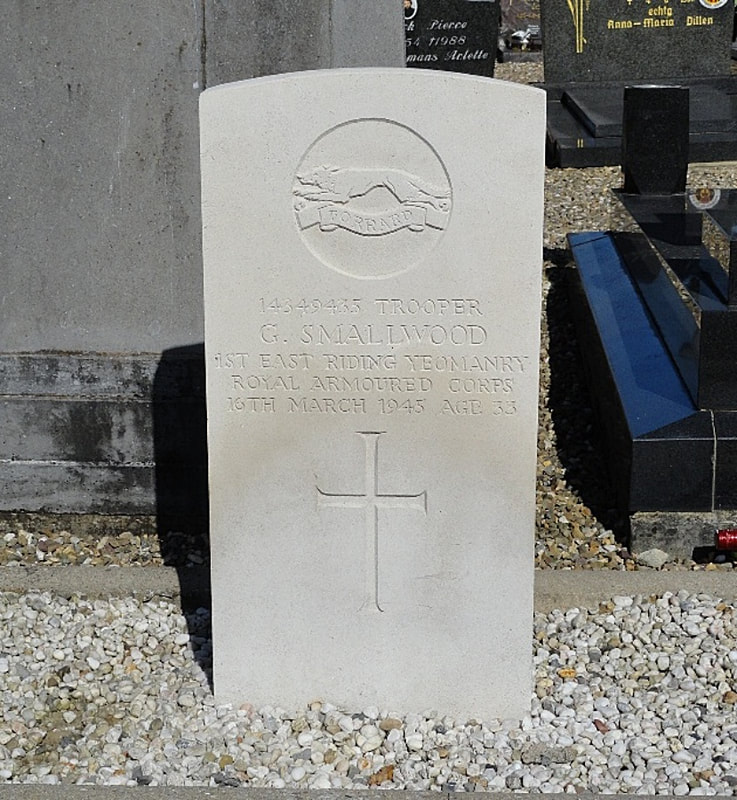 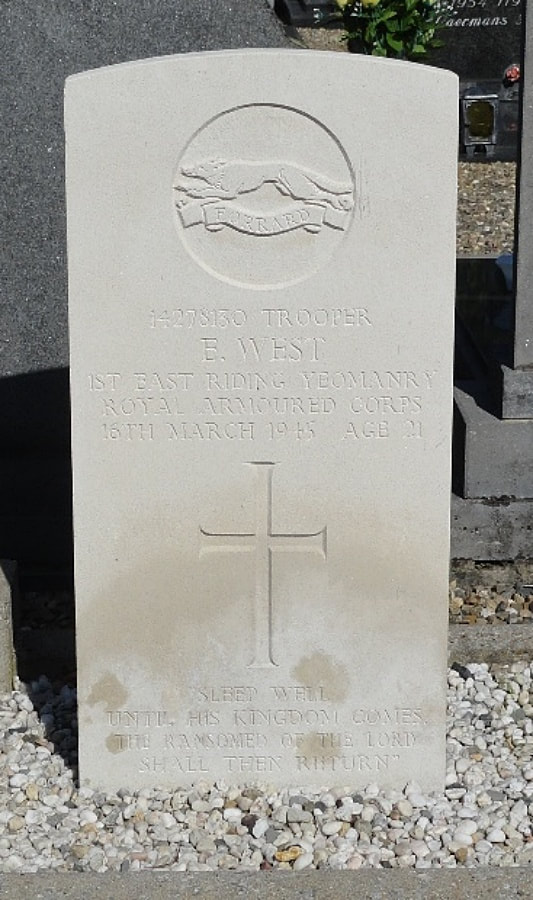