Rambouillet is a town some 32 kilometres by road south-west of Versailles. The communal cemetery lies on the southern side of the town at the junction of the Rue G Lenotre and Rue de la Garenne. 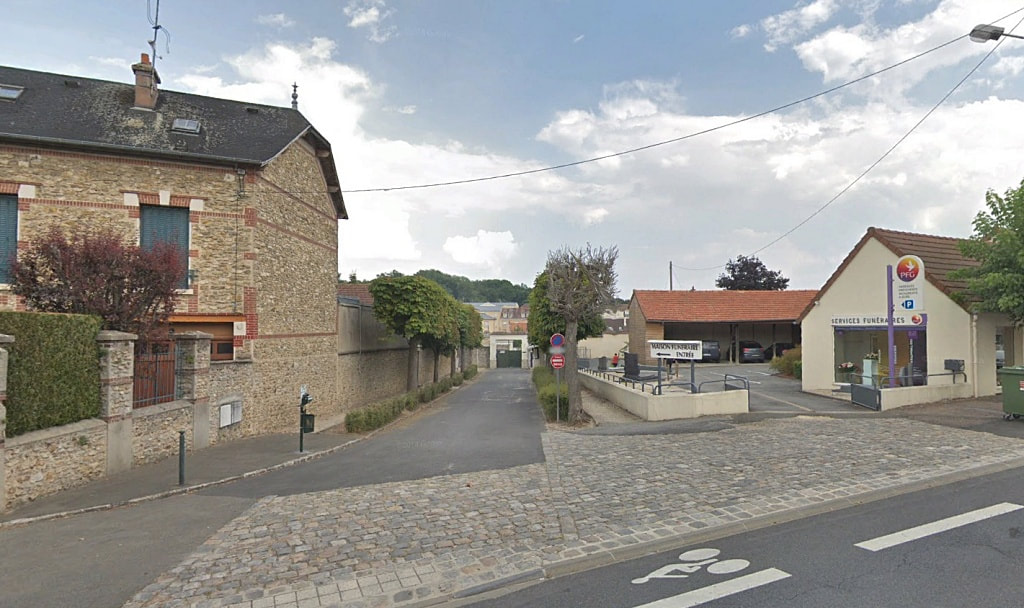 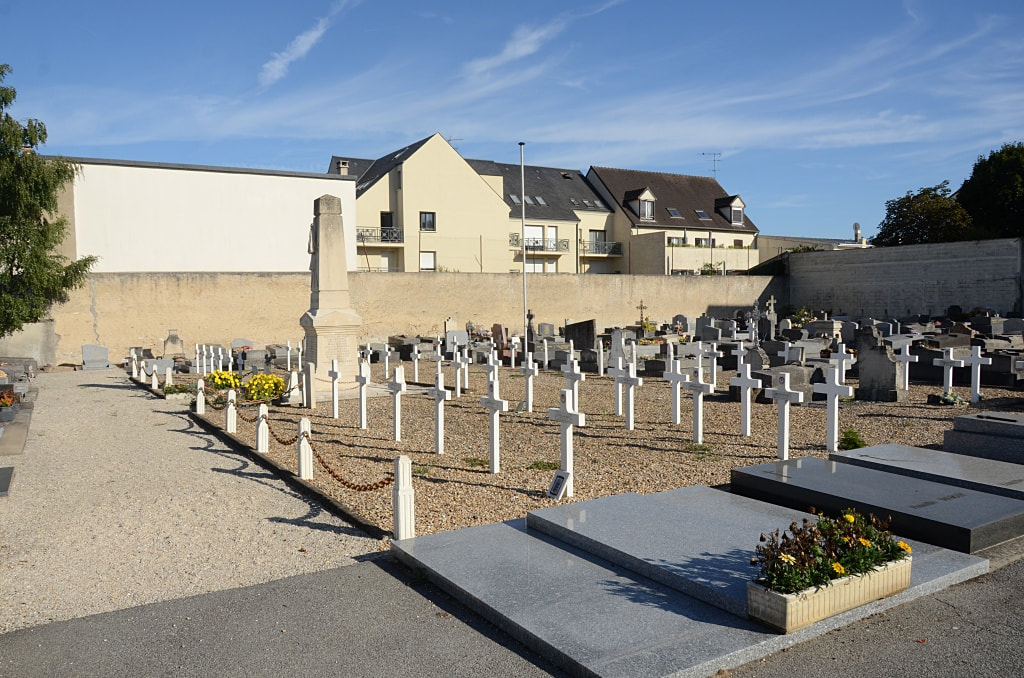 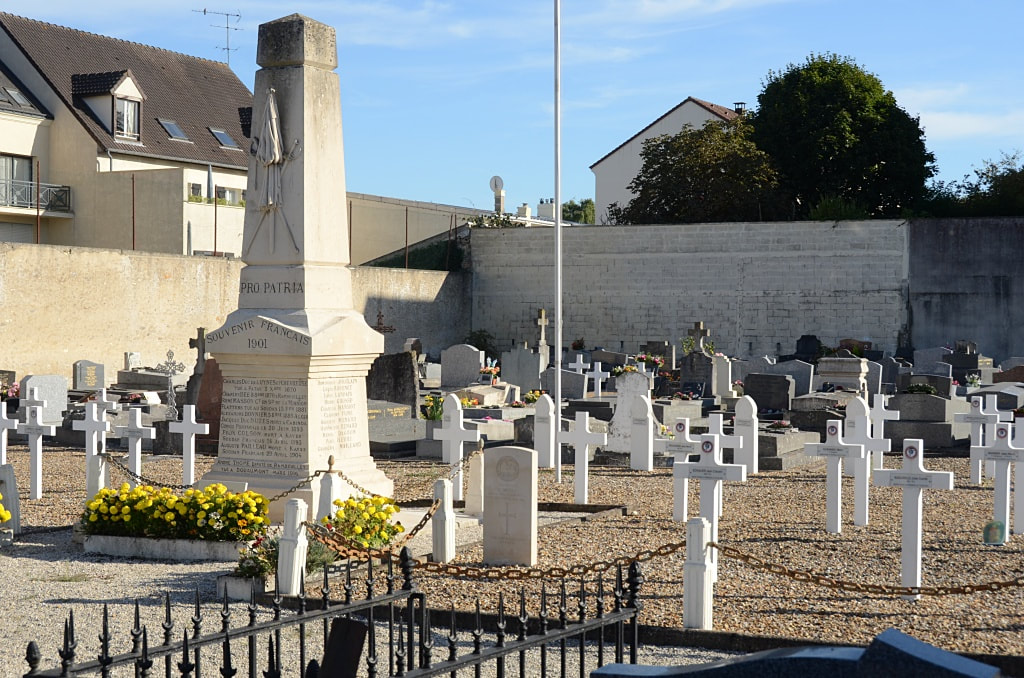 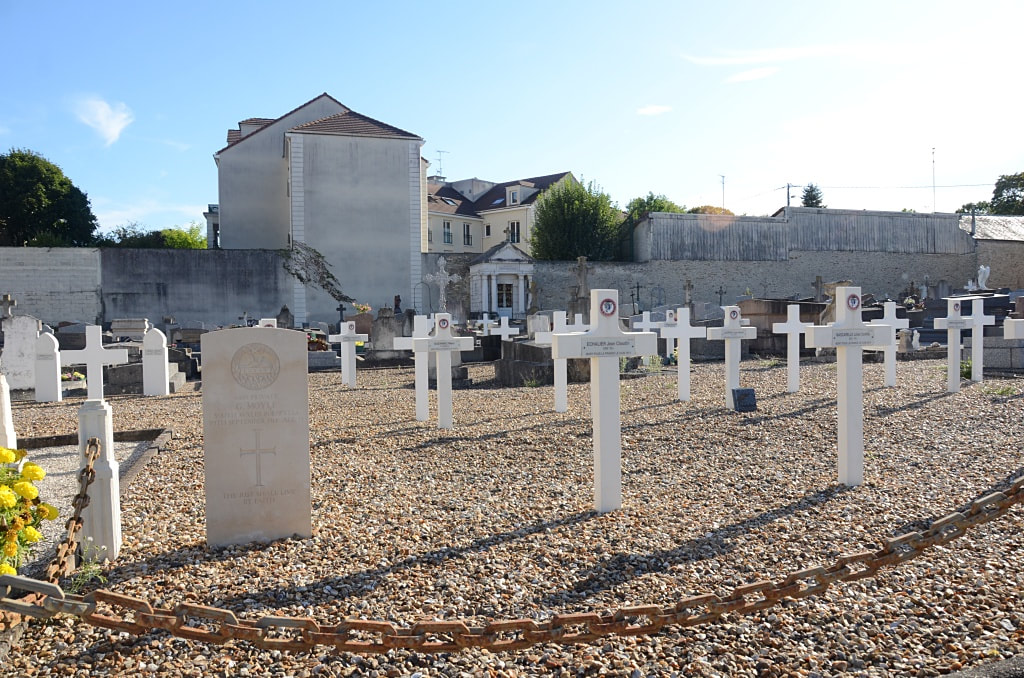 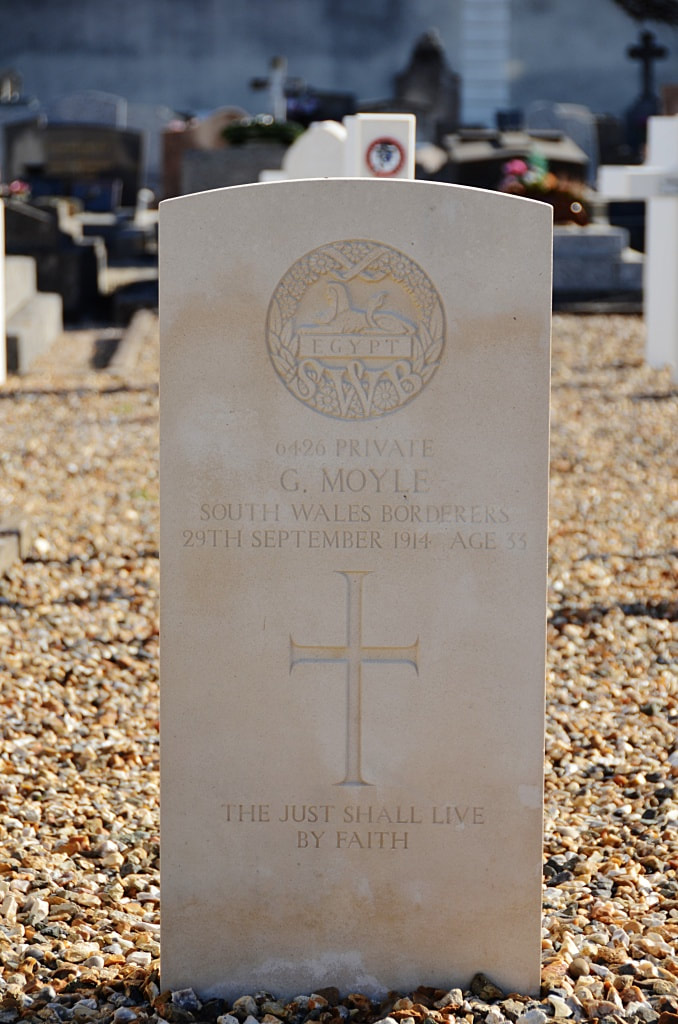 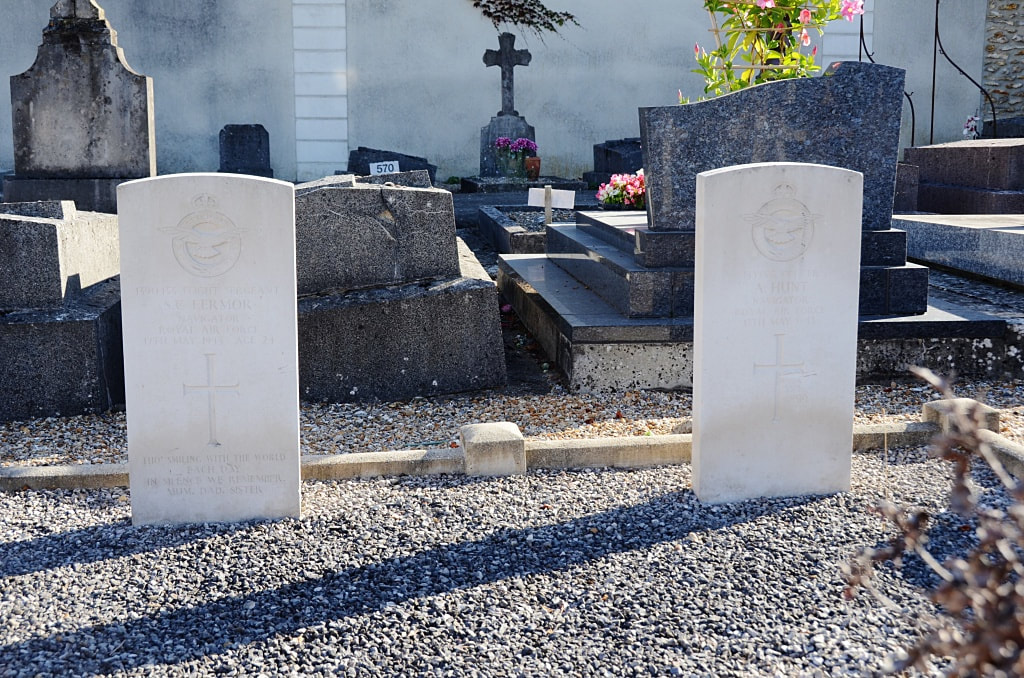 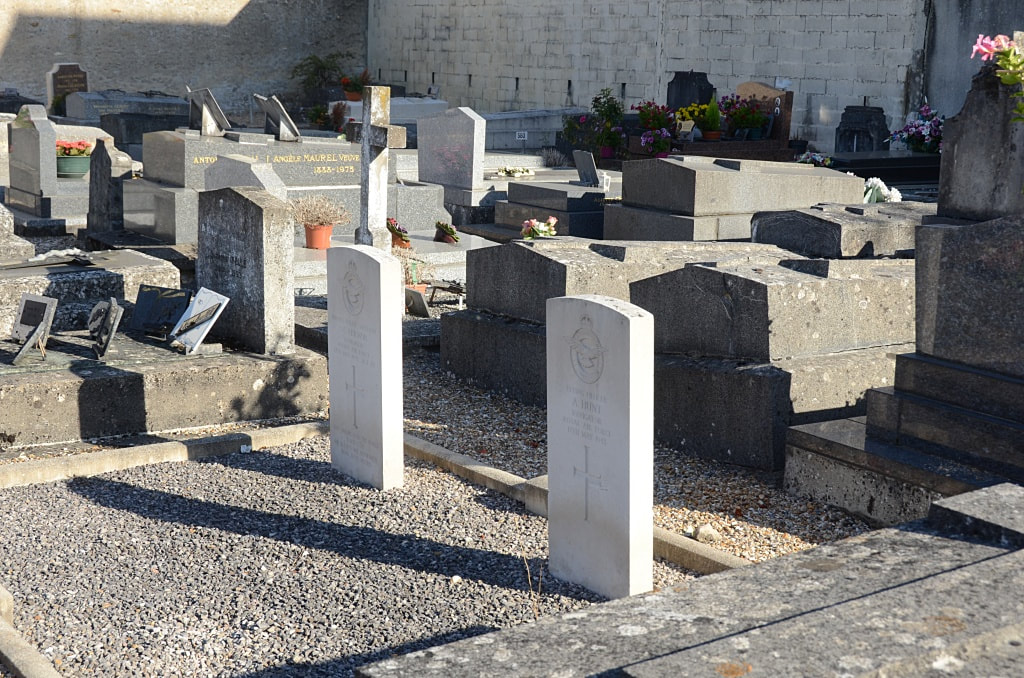 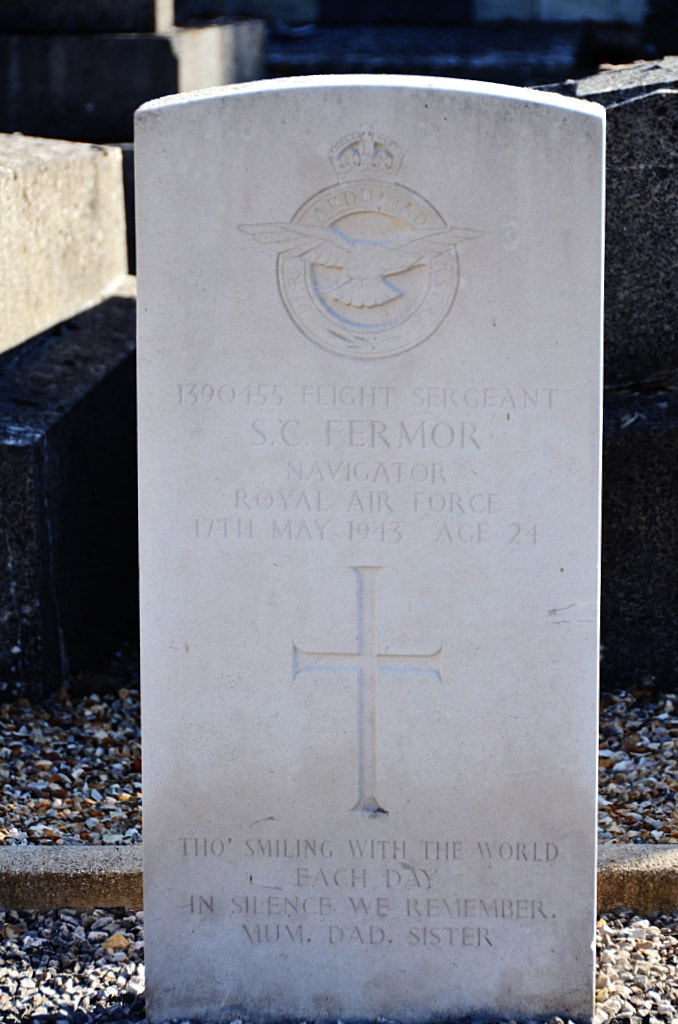 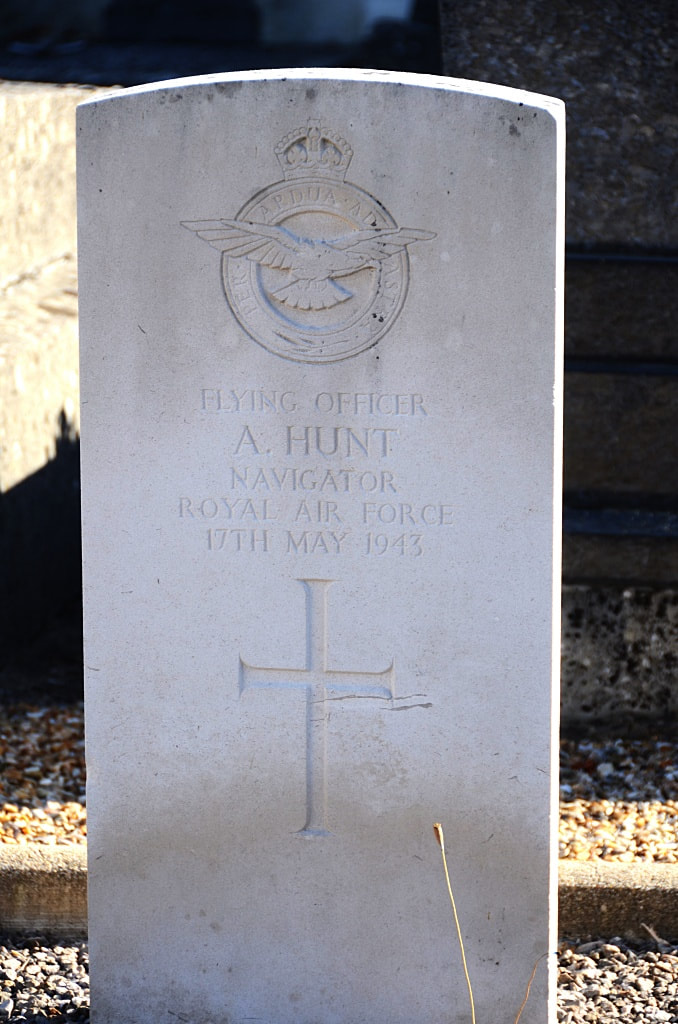