Poigny-la-Forêt is a village and commune in the Rambouillet Forest, 32 kilometres south-west of Versailles and 6 kilometres north-west of Rambouillet. The communal cemetery is north of the village on the road leading to the neighbouring village of St Leger-en-Yvelines. The two 1939-1945 Commonwealth war graves are on the east side of the central path. 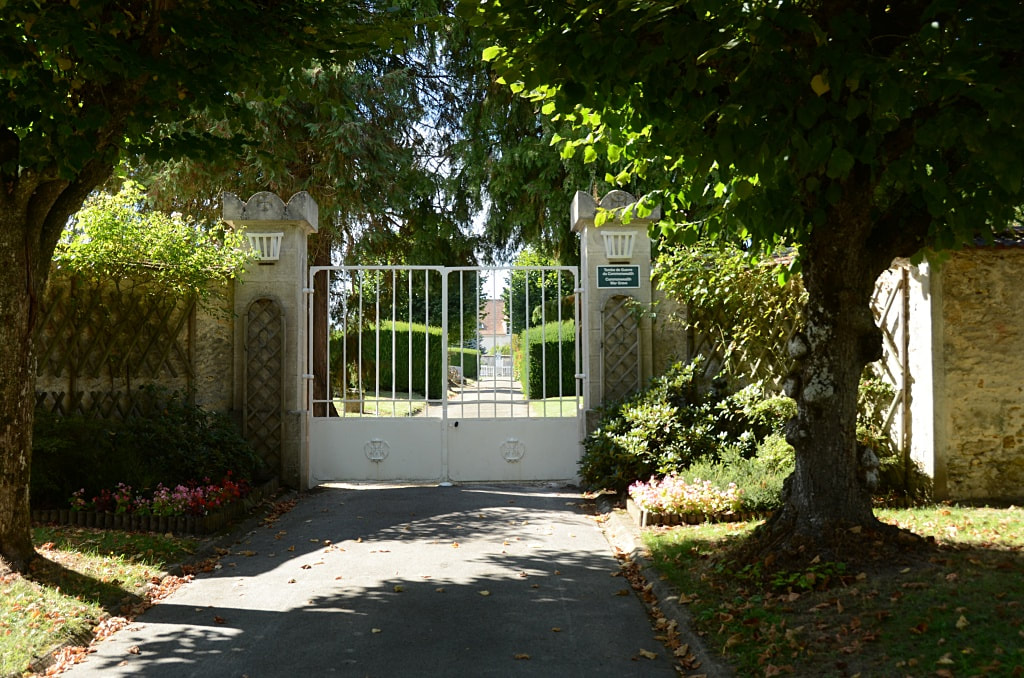 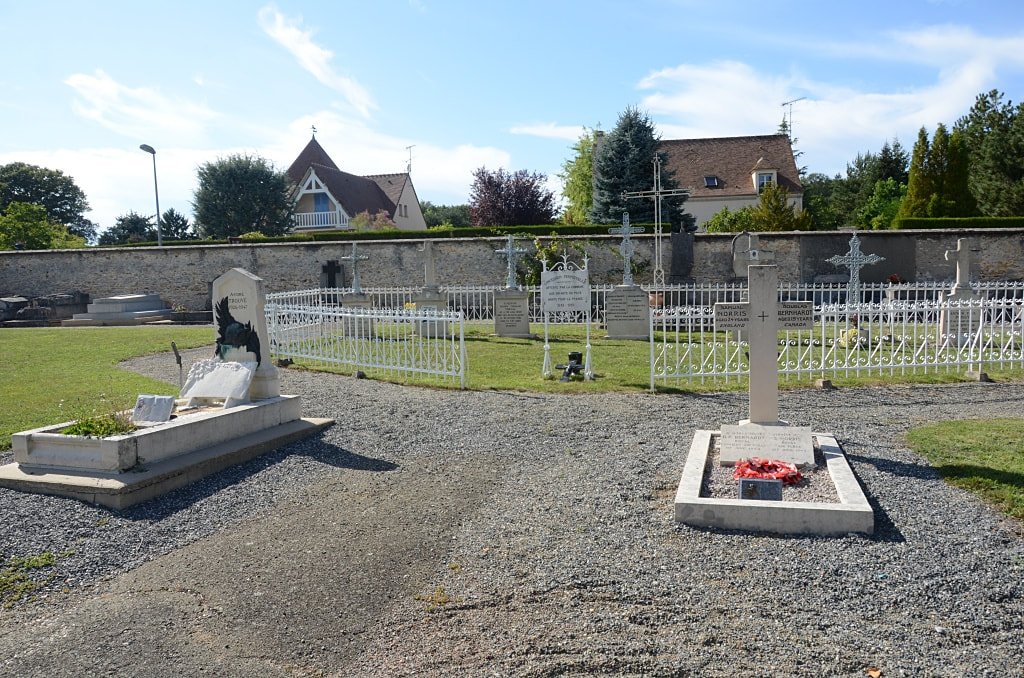 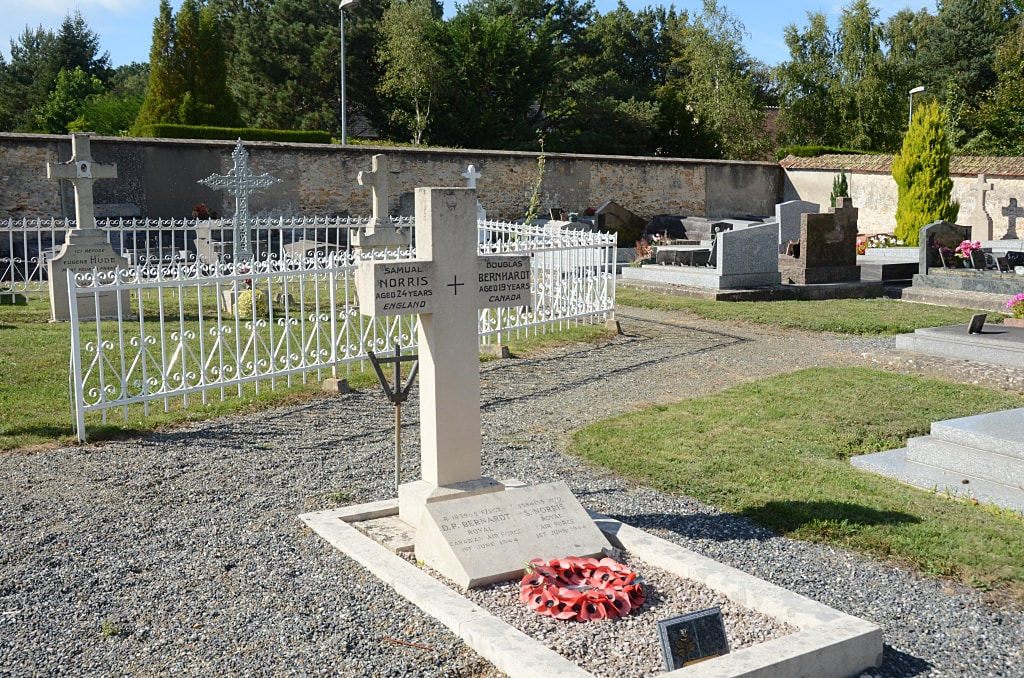 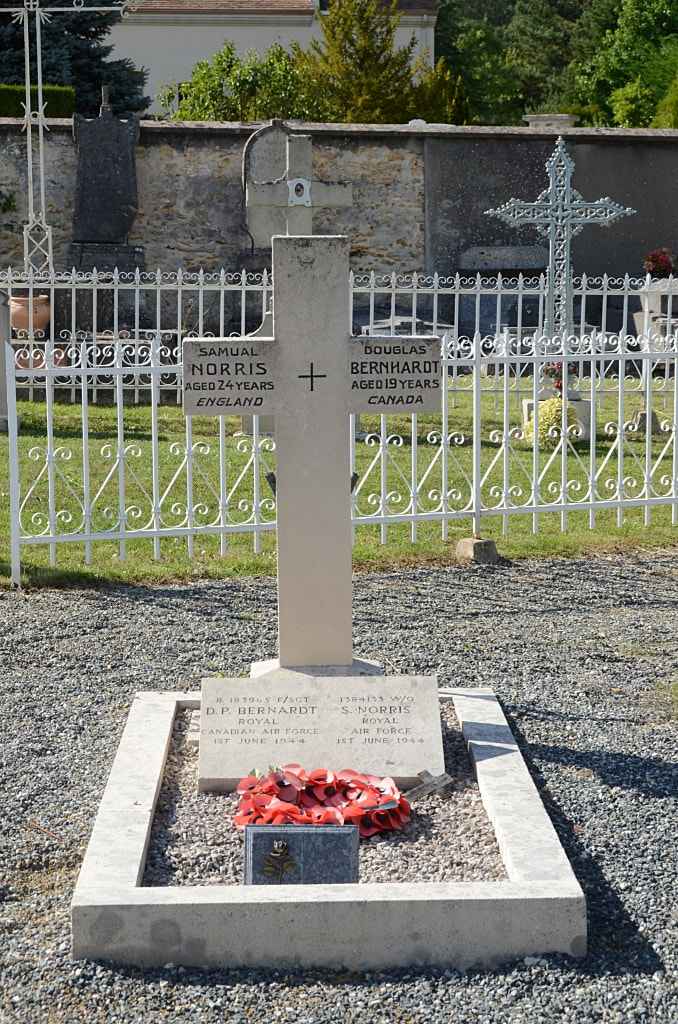 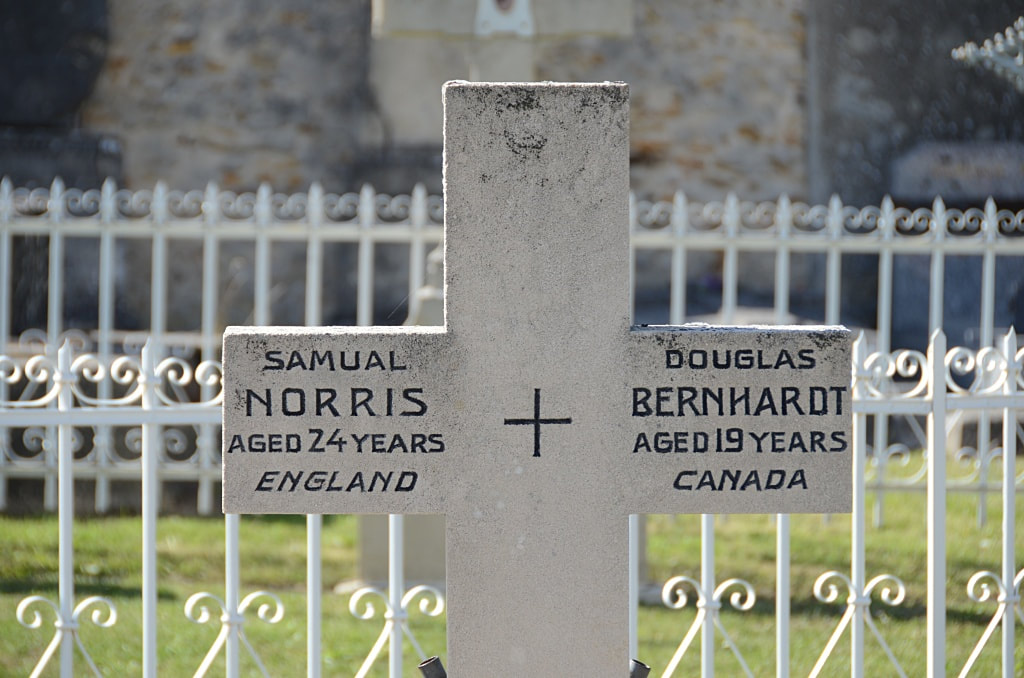 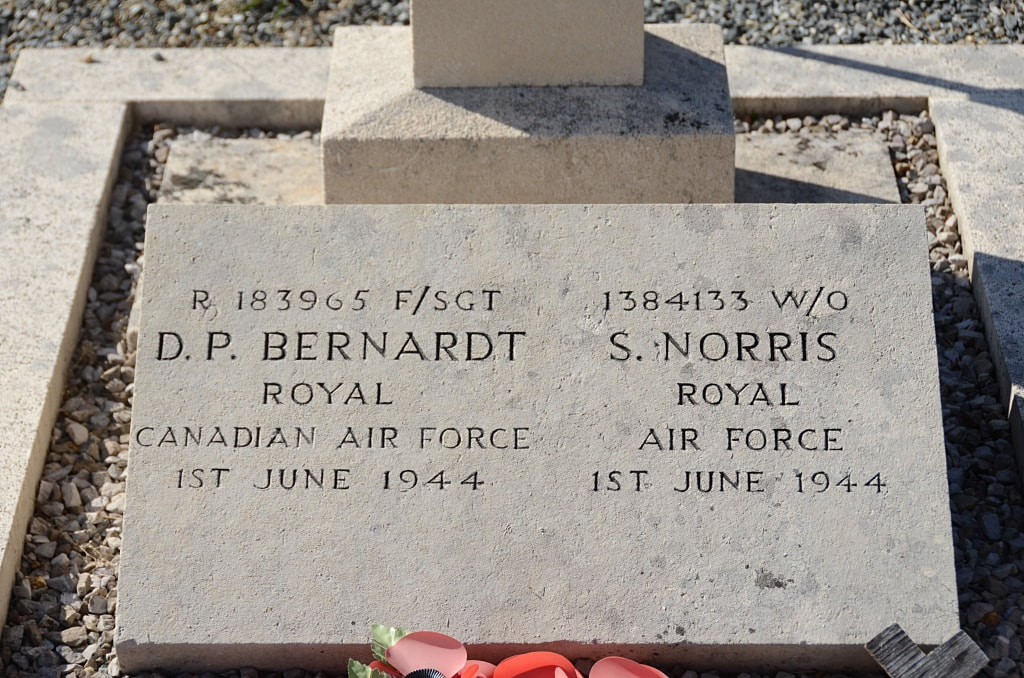 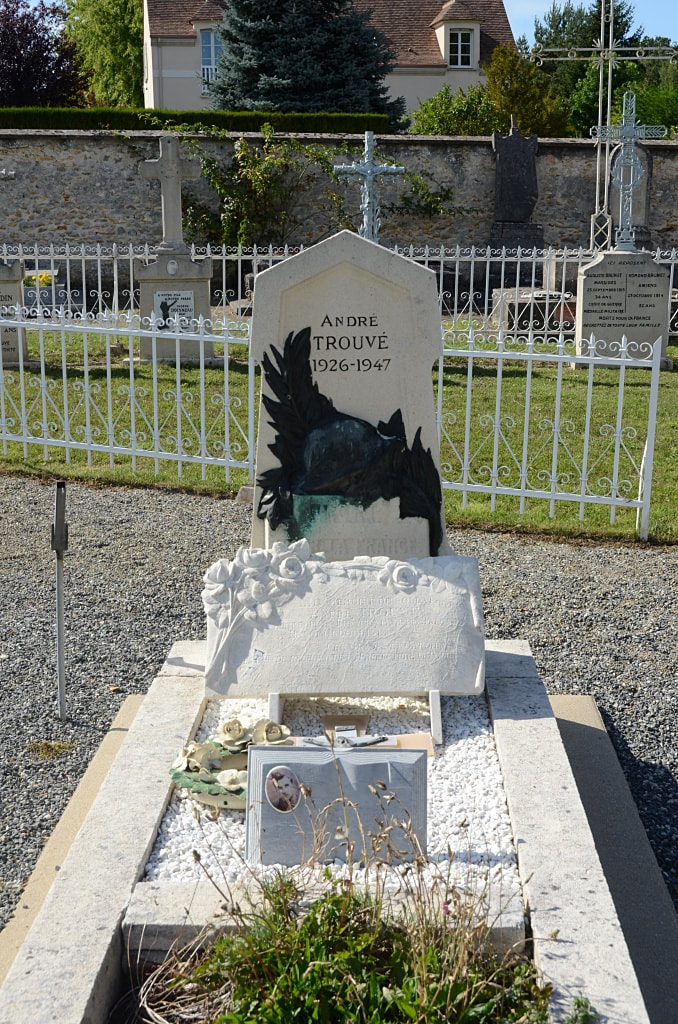 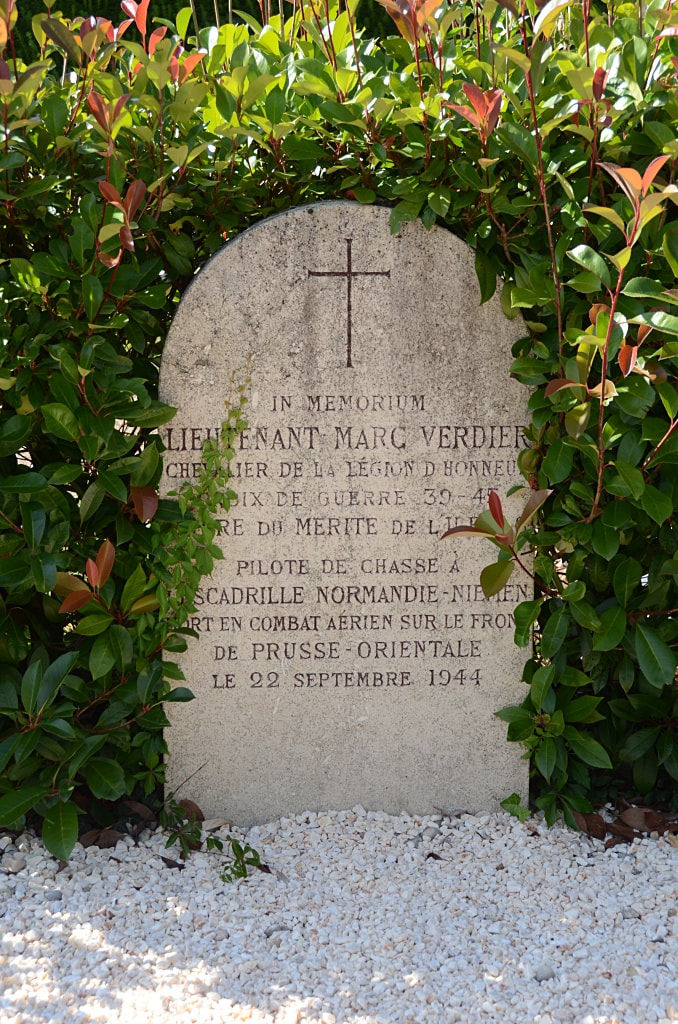 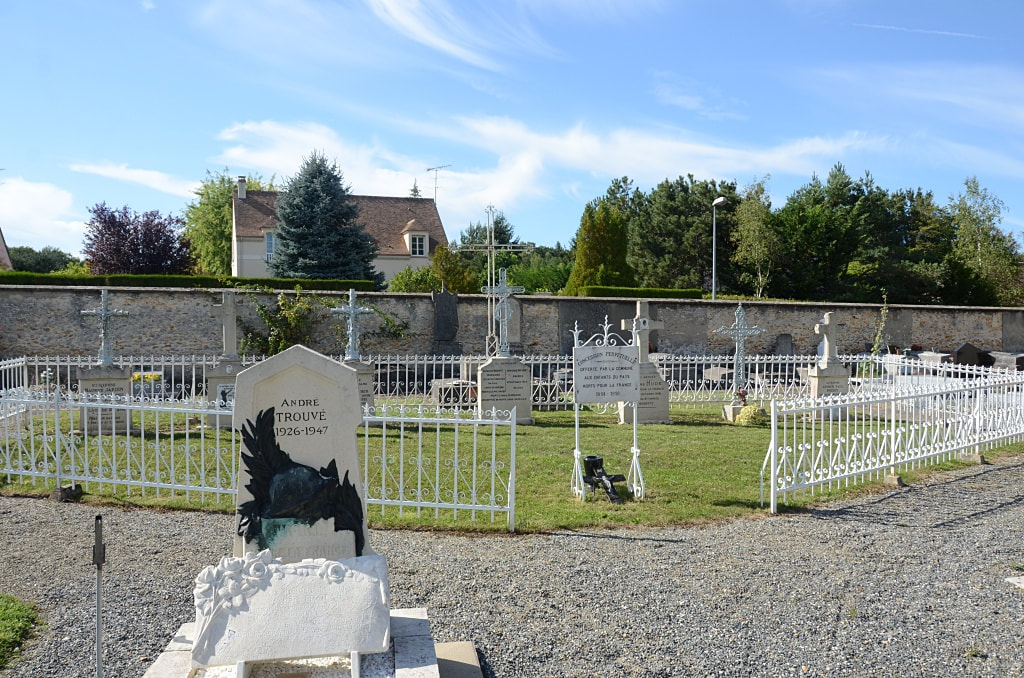 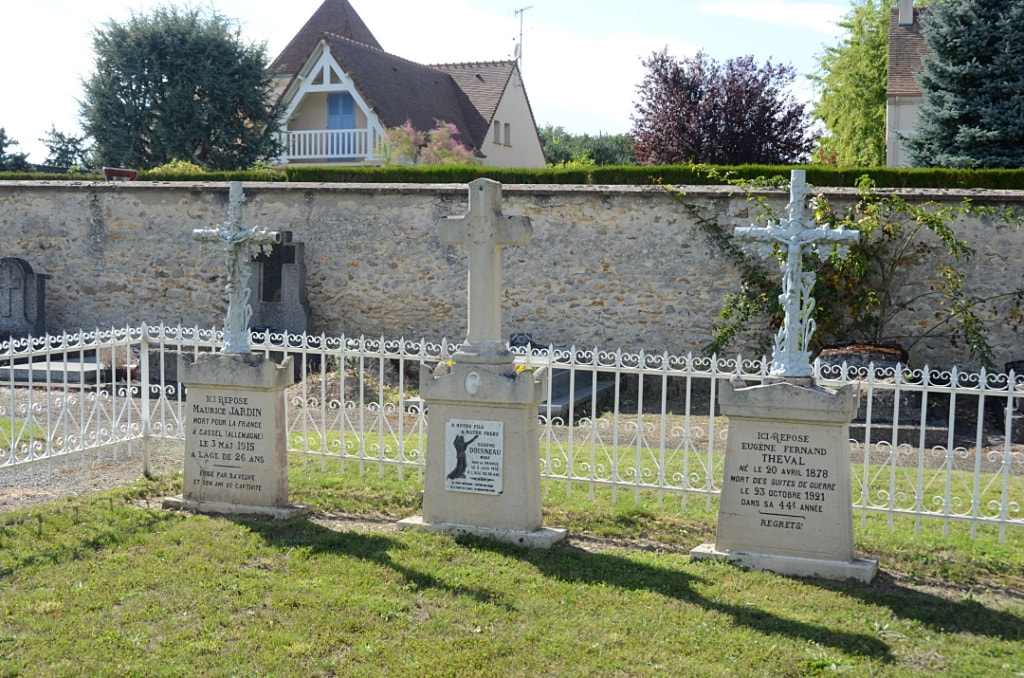 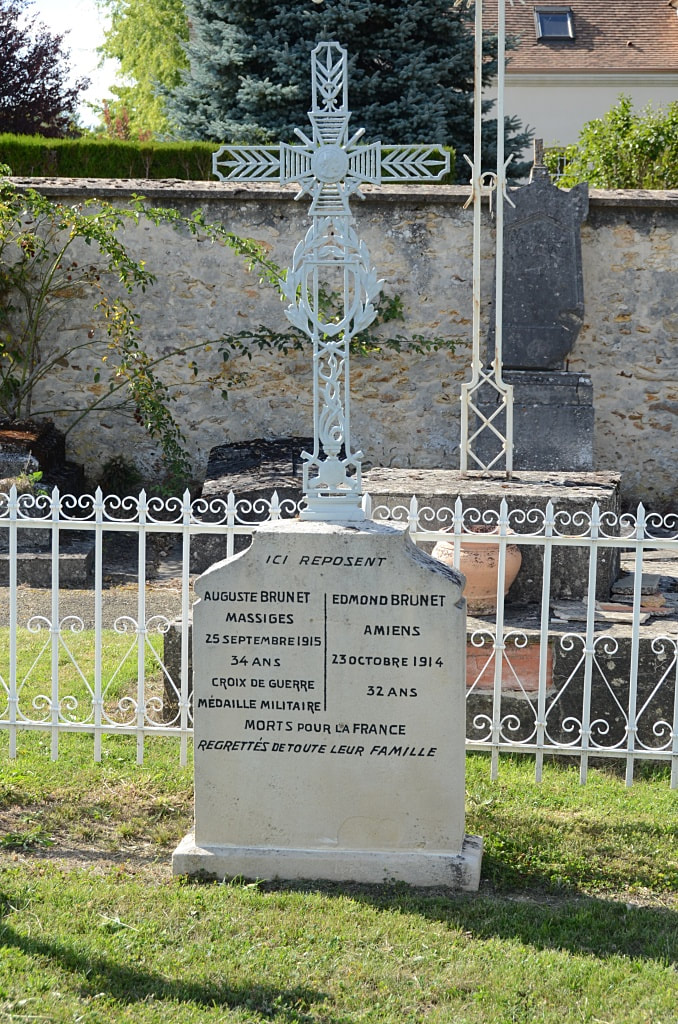 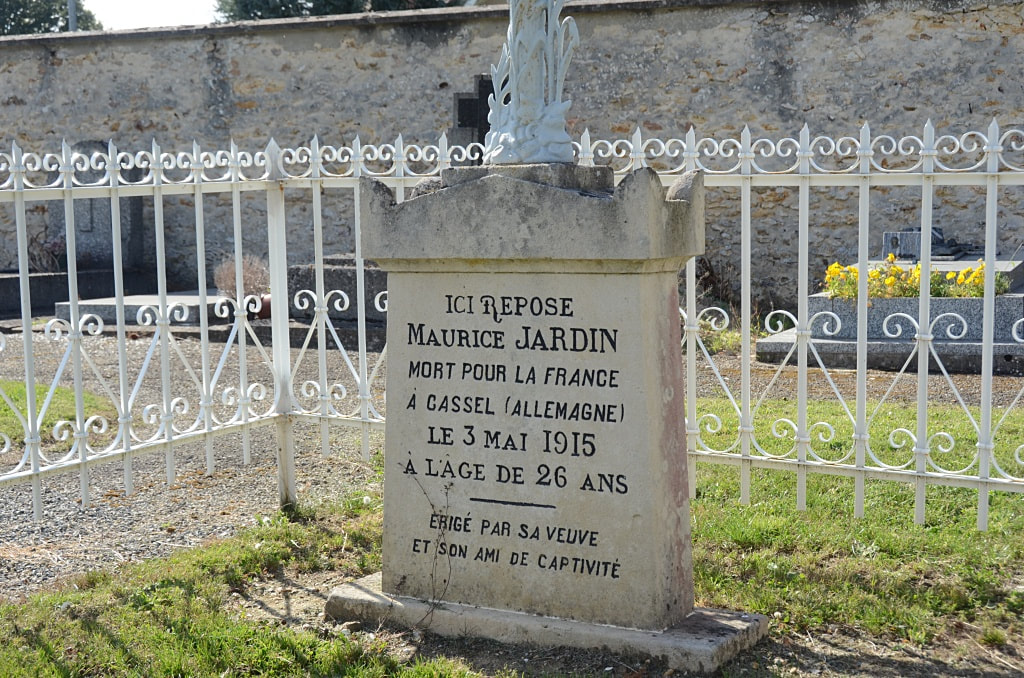